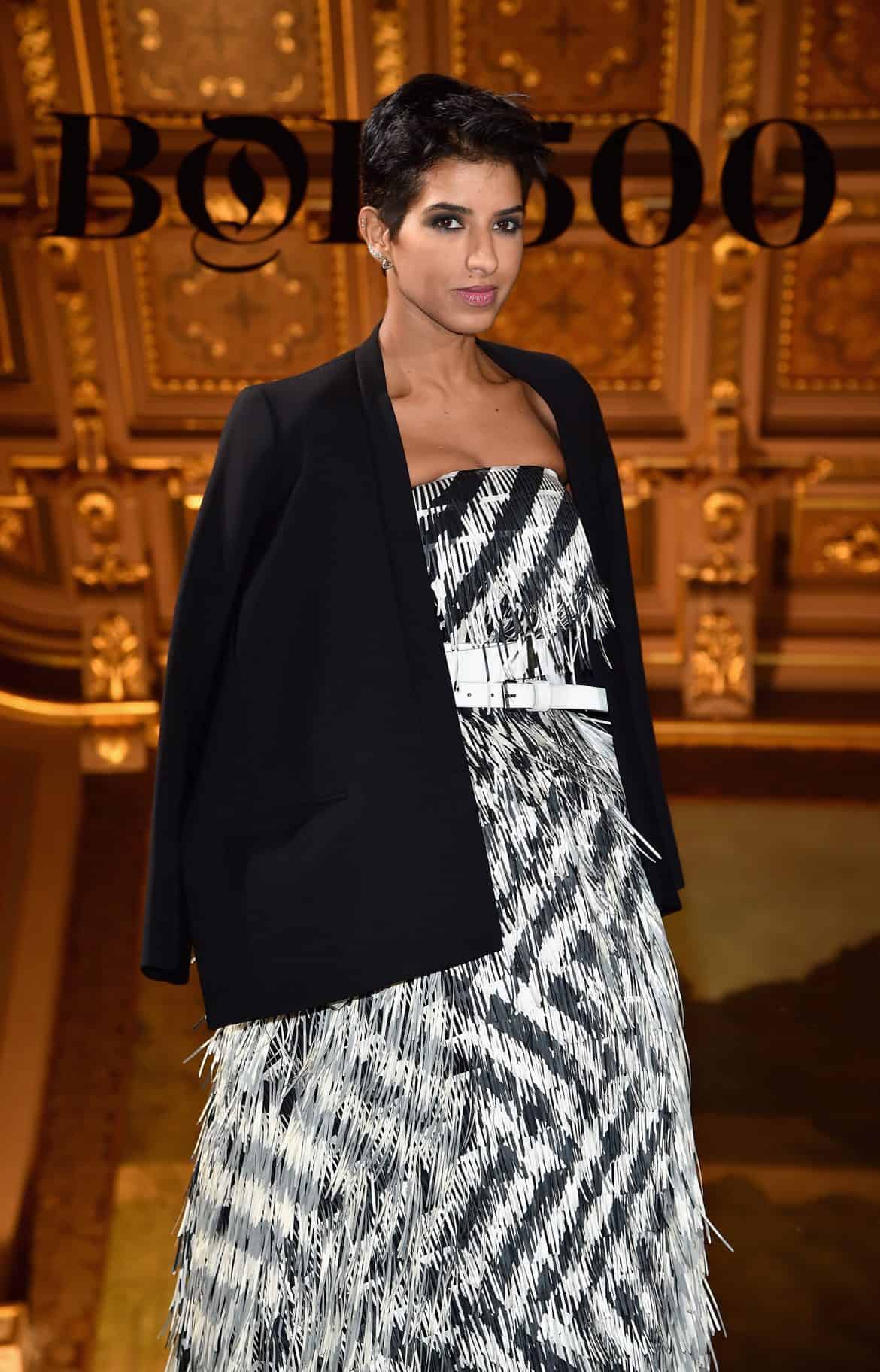 Deena Aljuhani Abdulaziz Exits Vogue Arabia [BoF]
The Saudi princess confirmed that she was fired as editor-in-chief of Vogue Arabia after only two issues. “I refused to compromise when I felt the publisher’s approach conflicted with the values which underpin our readers and the role of the editor-in-chief in meeting those values in a truly authentic way.”

Cannes Film Festival Lineup Revealed [The Hollywood Reporter]
The lineup will include Sofia Coppola’s The Beguiled, Jane Campion and Ariel Kleiman’s Top of the Lake, and David Lynch’s Twin Peaks.

Kensington Palace Opens Garden Dedicated to Princess Diana [Harper’s Bazaar]
The garden serves as a memorial for the late princess 20 years after her death.

5 Things You Didn’t Know About Katy Perry [Vogue]
Here’s one: Before Katy Perry was Katy Perry, she was Katheryn Elizabeth Hudson.

The Daily Media: 32 Shifts to Discuss

Cami Morrone Is Ready to Make Her...