Debbie Harry Dishes on Her New Album, Cher, and Her Personal Style 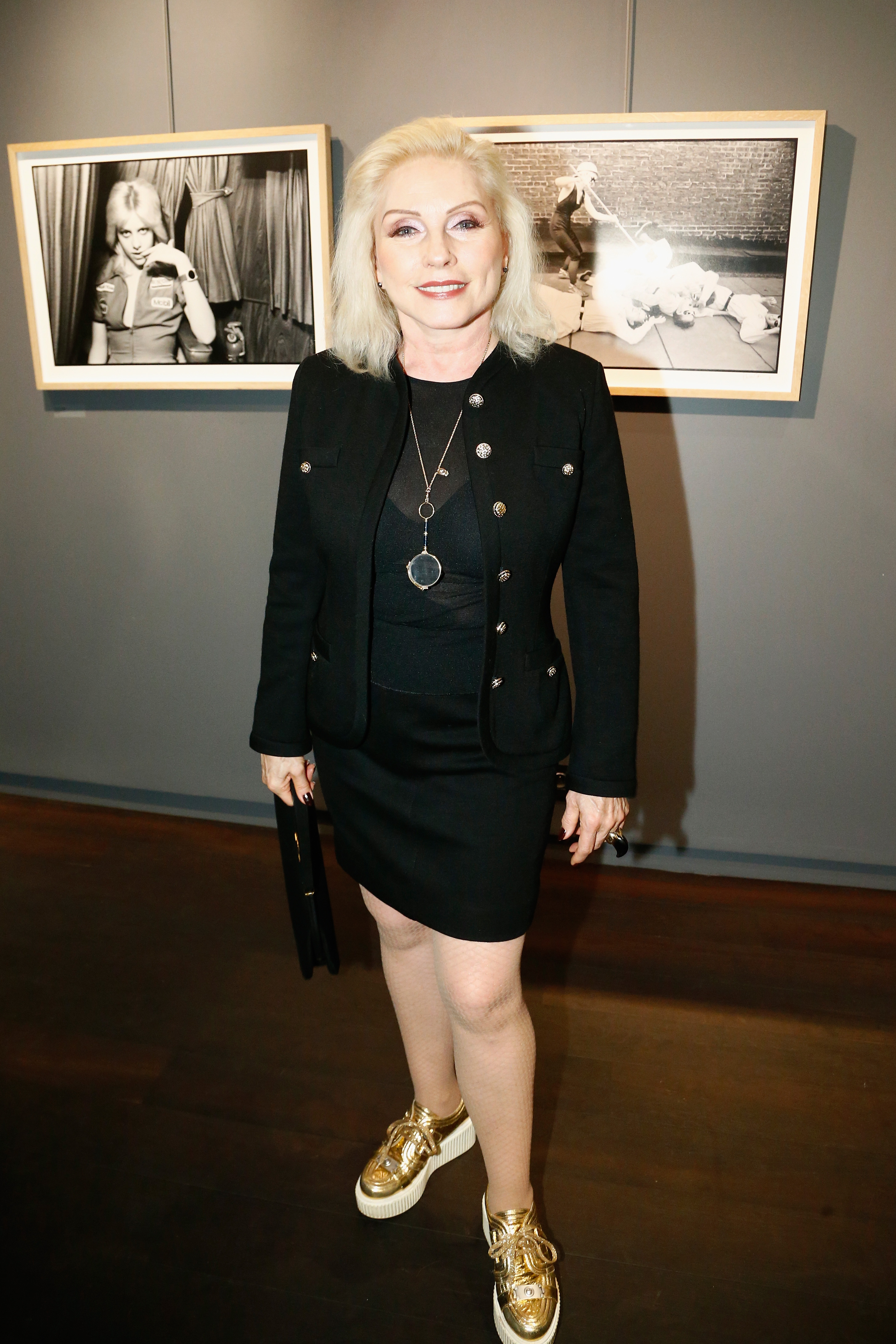 Debbie Harry has a new album coming out! The iconic singer is releasing the new “Pollinator” album with Blondie, their 11th album together. The group’s last album, “Ghosts of Download,” debuted three years ago. To celebrate the new album, Harry sat down with Harper’s Bazaar for its April issue, on newsstands March 28, to discuss Blondie’s new work, how she evolved her personal style, and a memorable encounter with Cher. Harry was shot by Katja Rahlwes in just an oversized coat, white t-shirt, and a killer pair of platform boots. At 71 years old, the unforgettable face and leading lady of New Wave is still rocking. Check out a few excerpts below and get a sneak peak of “Pollinator,” which will feature tracks from Sia, Charli XCX, Dev Hynes, Johnny Marr, and more.

On meeting Cher in the corridor of the BBC: “She just walked past me and said, ‘You go, girl!’ All I could say was, ‘Wow.’ It was like a blessing from the pope!”

On the evolution of female musicians: “Nowadays the girls have proven themselves as entertainers, musicians, and writers. There are so many great female artists. Now it’s become standard. It’s no longer a boys club. Times do change.”

On being noticed for her now iconic prototype punk–Goth look in the ‘70s: “I got noticed, famous when things changed from the hippie years and glam rock to that punk, shredded, minimalist, deconstructed, mod look… I think my being considered a fashion icon is something of a mistake. It’s all in the timing.”

On aging and changing taste in music: “One thing I object to: When people stop going to clubs at a certain age and say there’s no good music now. This always shocks me. There is so much good music.”

On the passion needed for succeeding in the arts: “Anybody who survives in the arts has to be insanely obsessed with doing it, and they have to not mind working hard. It’s never a ‘gift’—it’s never ‘given’ to you—it’s inching and crawling into your situation.”