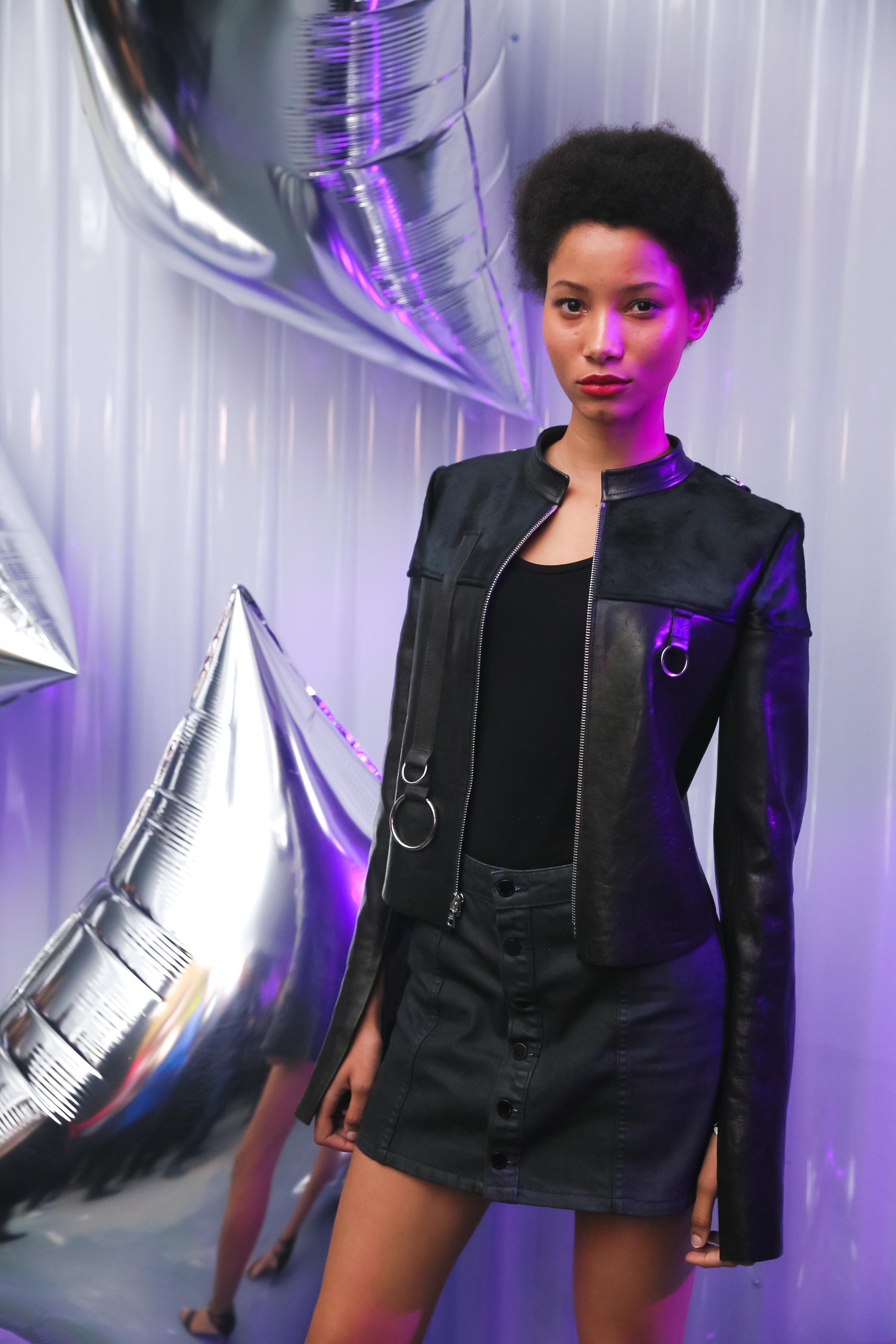 Betsey Johnson on Her Trolls Collaboration and Life in Malibu