Photographer Speaks Out About His Inclusion on the “Fashion Blacklist” 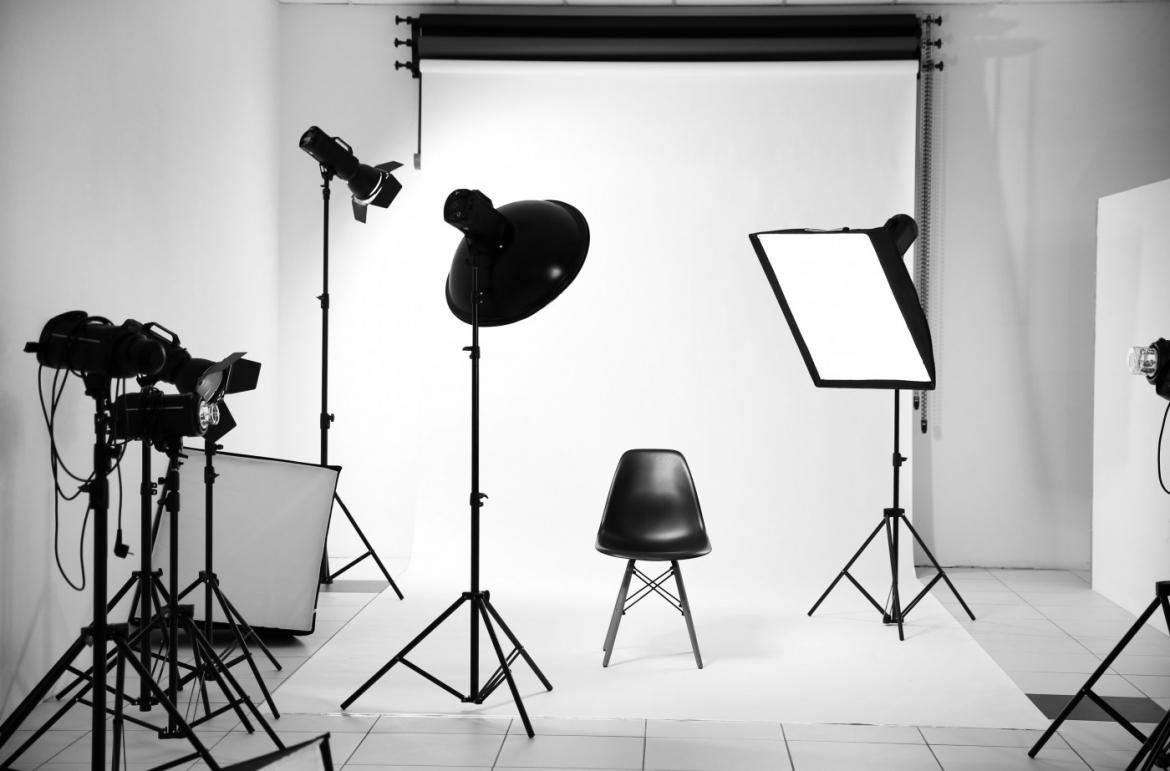 Last month, anonymous Instagram account @shitmodelmanagement posted a “blacklist” with the names of 290 photographers, agents, and stylists accused of sexual harassment or assault. The list was composed of names supposedly sent to the publisher through Instagram and email. The individual allegations were not included on the list, although the publisher claimed they ranged from sexual harassment to rape.  This week, the publisher removed the list, claiming to have received death threats since its posting.

Photographer David Leslie Anthony was one of the names on that list. Below is the statement he sent the Daily Front Row about the list — unedited, in its entirety, and presented here with the permission of the author.

I am baffled as to why my name was on this “List”.  It is listed only once, however it should not be on it at all.  In the latest updates, this person states “I’m very sorry if anyone is on the list and they shouldn’t be”, “I did the best I could to make sure it was factual and that every name was accurate.  I’m trying to listen to both sides…I’m not trying to slander anyone and I don’t want to put up that’s not true.  I’m not the judge”.  Not at all the truth.  What exactly has been her “fact checking”?   I’ve reached out to her with copies of letters from people I’ve worked with, both models and agencies have sent letters on my behalf (see attachments), yet there has been NO response from her side.  No one has/ had contacted me about any of this, and I only became aware of this list by a few models I’ve worked with, who were upset that my name was even on this.  I have worked long and hard in this business, and I’ve always strived to maintain professionalism.  I’ve never tolerated anyone “hitting on models”, etc. on my shoots.  What is truly sad about all this, is that a person cannot defend themselves, as it seems that all one has to do is send this person an email and say blah, blah, blah; and the person who made the “list” considers it factual and true by “going with her gut”, and one is hung out to dry.  She goes on to say “If some are innocent, that’s my mistake”.  You cannot treat someone’s career, name, and reputation that way, and so dismissive.  What “fact checking” has she done/ is doing before she puts someone on this list??  Her “intention of raising awareness” cannot be at the expense of ruining lives of the innocent.  Granted there are names that do belong on a list, however there are many that do not.  Instead of these fashion news sites taking her word as gospel, it would have been fair to reach out to the names on that list, for their chance to redeem themselves.  As for this person stating they are receiving “death threats, etc.”  I do find that hard to fathom, and IP addresses and user names are easily discovered and can be sent to the police.  Personally, I think this person is using both social media and her “perceived threats” as a cop-out to the possibility that they could potentially be sued for slander and libel.

It is worth noting that the legality of the list has been called into question since its publication, and not just by those whose names appeared on it. According to The Fashion Law “assuming that the information is inaccurate, and thus, libelous –which a number of representatives for individuals on the list have argued to TFL, arguably making this a matter most appropriate for a fact finder (i.e., jury), as opposed to the decisions of the media or individuals in a non-jury capacity – the wrongfully accused just might be able to make a case, even if the founder’s intentions are noble and aimed at making the fashion industry a safer place for models (which they appear to be).”

Meanwhile, The Cut’s Emilia Petrarca noted that The Model Alliance has proposed a “neutral, nonprofit arbitrating entity that will guarantee accountability” to help solve the issues associated with claims of harassment and assault, which continue to run rampant in the fashion industry.

David is one of the best in the industry! Outstanding photographer and man! Sounds like someone needs to sit down and reevaluate their life! Who would blackmail and disseminate false information, with no proof? Shit Model “Fake” Management.

To whom it may concern,
I am writing to you to ask that you remove David Leslie Anthony’s name off your list. I have worked with him numerous times and he is always and completely respectful to everyone, especially the models!
He can be incredibly demanding and tough on the talent, but for good reason. He expects everyone to be on top of their game. He is an incredibly respectful in every way!
I implore you to remove his name from your list.
Whilst many people have their names on your list for good reason, David does nt belong on their. He has worked harder than anyone I know which is why he an amazing photographer as well as a person.
Falsely accusing him of this can ruin his entire life, while him being an honorable man. That is horrendous!
As a woman whom has been assaulted myself I am ALL for accountability! But not to a innocent man. No one deserves that!
In short, I implore you to remove his name. As anyone whom has worked with him. He is a incredibly respectful man.
Sincerely,
Susan Frey