Daniella Vitale on the Future of Barneys, Brioni’s CEO Exits 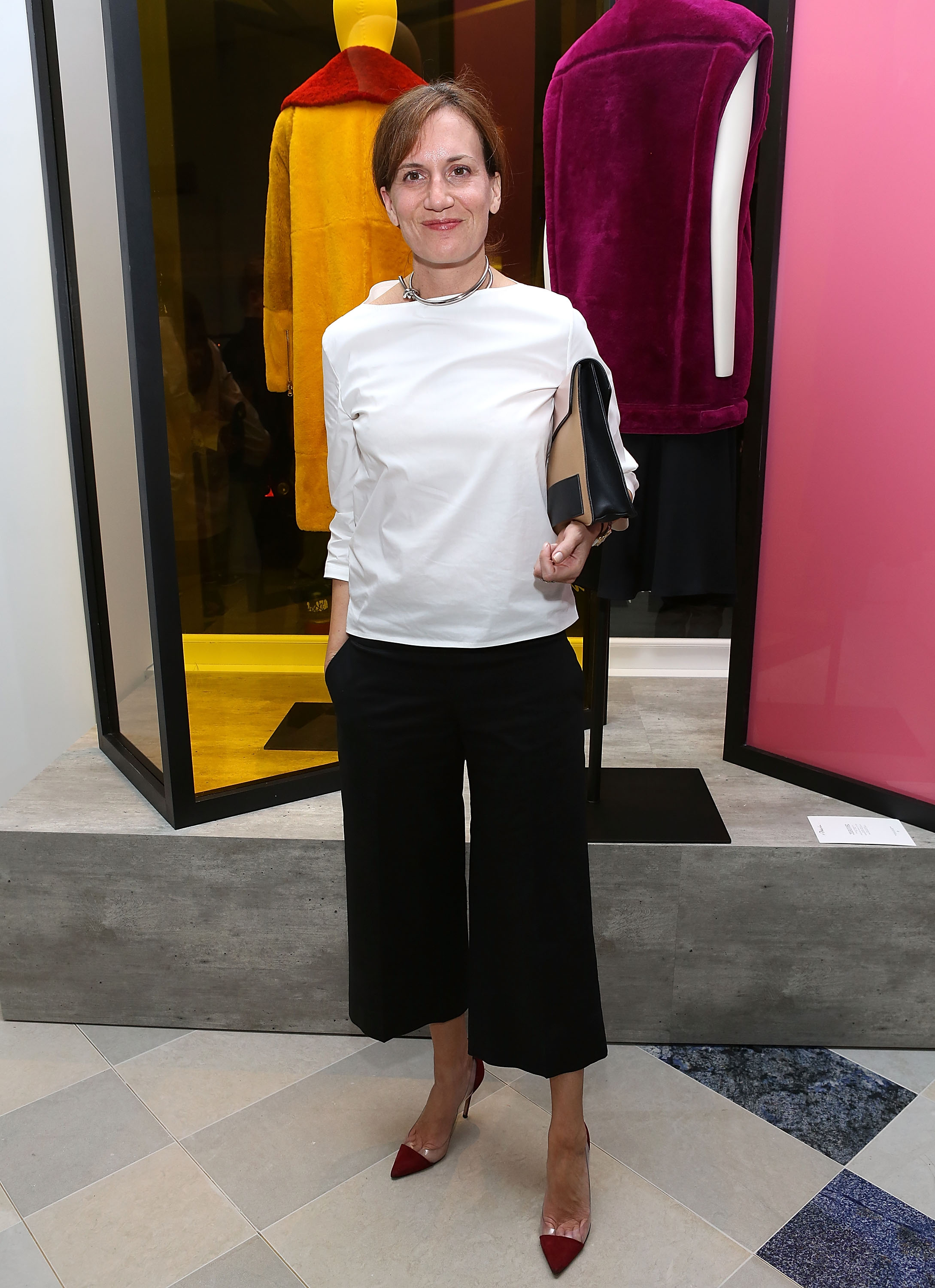 Daniella Vitale on the Future of Barneys [BoF]
Barneys’s new CEO breaks down the power of data, the lease on the store’s Madison Avenue location, how it remains relevant, and more.

Brioni’s CEO Exits [Vogue UK]
Four months after the departure of the brand’s creative director Justin O’Shea, Brioni announced that its CEO Gianluca Flore has left the brand, too.

A Pause to Remember Franca Sozzani [The New York Times]
Milan and the rest of the fashion world—including Naomi Campbell and Donatella Versace—paid tribute to Franca Sozzani, the longtime editor of Italian Vogue who died in December at 66, at a service in the Duomo, the city’s largest cathedral.

Natalie Massenet Joins Farfetch [Vogue UK]
Massenet announced this morning that she will join Farfetch as a non-executive co-chairman.

Maria Borges Is L’Oréal’s Newest Spokesmodel [The Cut]
The model is officially fronting a new range of ads for the French cosmetics house.

The Best Looks from the Vanity Fair Oscar Party