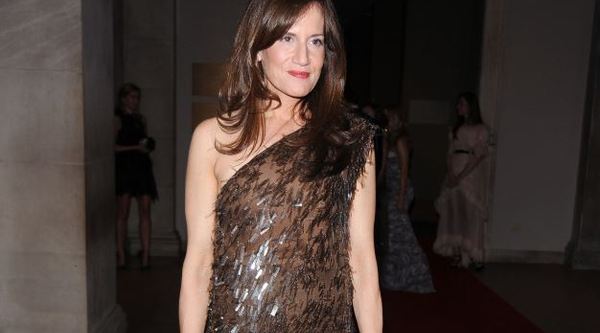 (NEW YORK) For its big 75th anniversary graduation, LIM College has tapped Daniella Vitale to deliver the keynote speech on May 22nd. This is a homecoming of sorts for Vitale: The retail exec graduated from the New York-based school in 1986, and is currently the COO and senior executive vice president at Barneys New York. In addition to her remarks, she will also be presented an honorary Doctor of Commercial Science and the LIM College’s Distinguished Achievement Award at the ceremony, which will take place at Avery Fisher Hall in Lincoln Center. “[Vitale’s] stature in the industry epitomizes the opportunities for success that an LIM College education represents,” President Elizabeth S. Marcuse said in a statement. “I am confident her presence will motivate and inspire our graduating class.”

Vitale joined Barneys New York in December 2010 as chief merchant and executive vice president, where she oversaw everything related to womenswear and Barneys.com. She was promoted to CEO in 2012, and during her tenure she has been key to reshaping the iconic image of Barneys. Prior to that, Vitale spent ten years at Gucci, most recently as president of the Americas. She has also held posts as VP of wholesale at Giorgio Armani and as a merchandise manager at Salvatore Ferragamo, where her career got started. LIM College was founded in 1939 by Maxwell F. Marcuse as an educational space to teach students about the art of merchandising and the business side of fashion. A posh addition to LIM College’s pomp and circumstance.