Daniel Day-Lewis Rumored to Be Tapping Into Design, Stefano Pilati’s Next Move 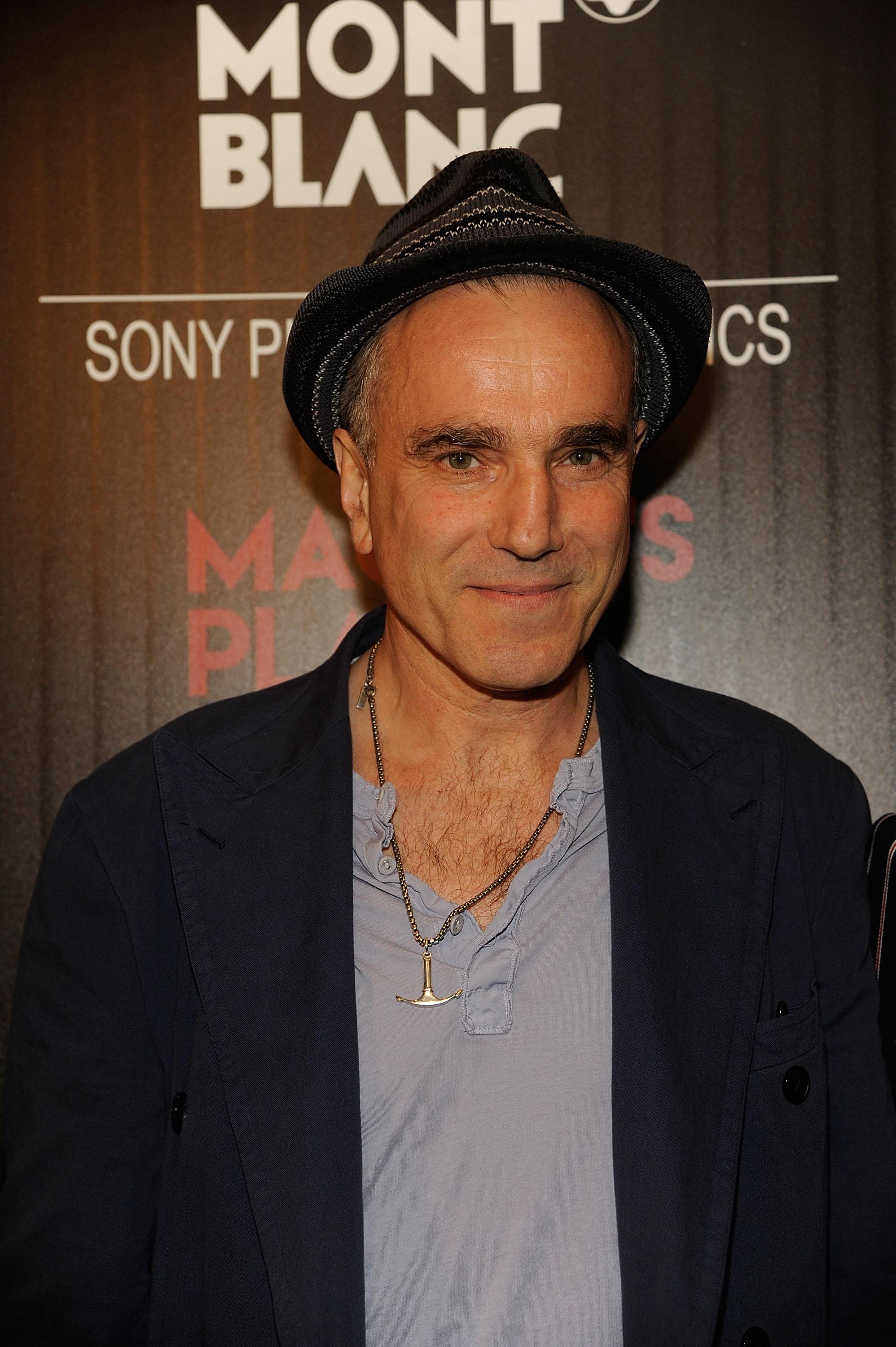 Daniel Day-Lewis Rumored to Be Tapping Into Design [Page Six]
After confirming that he was retiring from acting, there’s buzz that the actor’s next move could be working as a haute couture dressmaker.

Stefano Pilati’s Next Move [Fashionista]
Nearly a year and a half after exiting Ermenegildo Zegna, the designer is reportedly testing the waters for his next project: a genderless collection, which he debuted on Instagram stories.

Joan Smalls Is the Face of Smart & Sexy [Glamour]
It’s a swimwear brand!