Dance Party! With Bryan Rabin Of Giorgio’s In L.A. 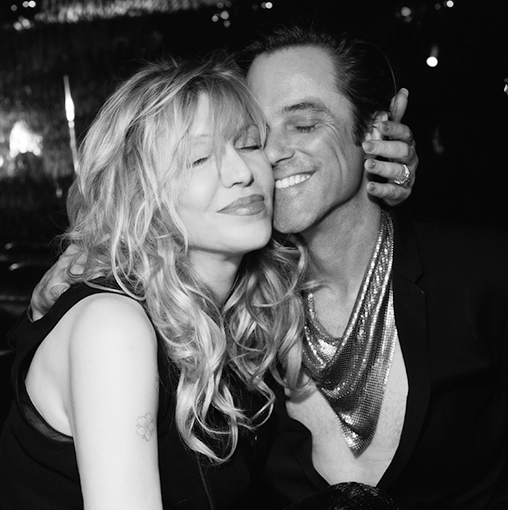 The brains behind Giorgio’s at The Standard Hotel, event producer Bryan Rabin dishes to The Daily‘s Hollywood Edition on the hottest Saturday-night party L.A. has to offer…

Who is Giorgio’s named for?
The godfather of disco, Giorgio Moroder.

What are the club’s rules?
When we first opened, we threw people out for taking selfies and using telephones. That’s one of the things that ruined clubs in the past decade.

Is there a guest list?
There is. It’s not for everybody.

So this is some exclusive club for the uber-rich and sophisticated of LA? No thanks.

Just saw Lisa Edelstein tweet about this and thought I would check it out. A guest list? I like her so I was really surprised to read she’s gushing over a club that would exclude people just because they’re VIPS. Not cool. We’re not all rich and famous, some of us just want to go to a great club and let loose and dance. Guess I’ll be skipping this one.

Waited 3 hours to get in and turned away because I wasn’t on the list. I’m in the Marines and was getting ready to deploy. We just wanted one last night of fun. A group of six came up behind us, were greeted by the doorman and let in, because they know the owner. I was angry. But that’s LA and I’m used to it.

I love this place. Great music, lots of fun.

No phones or selfies and yet my wife and I were there two months ago when some celebs were talking loudly on their phones and taking selfies we later saw on whosay and twitter. Guess the rules aren’t the same for everyone.

It’s a great party if you’re on the guest list. Most people not on the list don’t get in. Had a good time there the first and only time I went. A bit high class and too many celebs for my taste.

(Actually to answer the post about Lisa Edelstein, I just saw this too, she’s just fuahung about it because she’s happy they talked about Bryan Rabin who is her friend!)
I agree, with the opinions other than that

I love Giorgio’s and I’m not rich or famous. I have never before liked clubs but this is like a great house party!