The Daily’s NYFW Issue 4 Is Here! 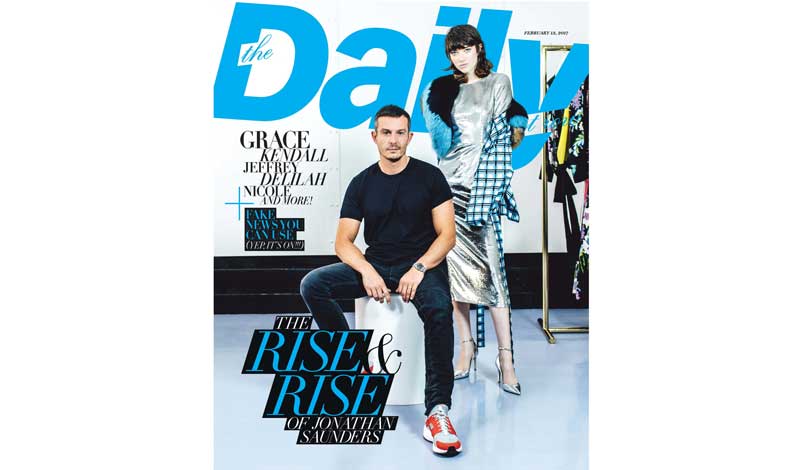 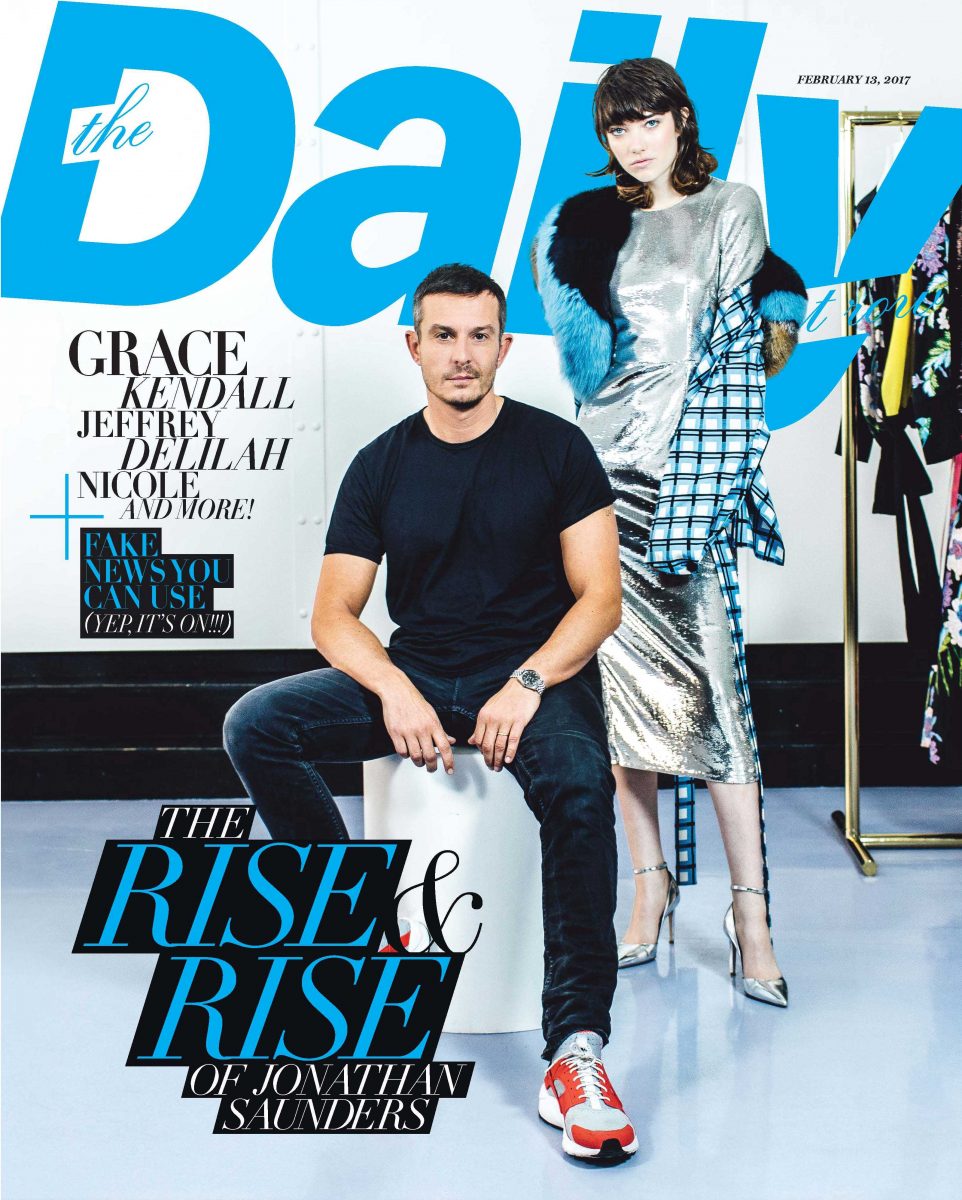 The Daily’s fourth issue of NYFW has arrived, with DVF’s man of the house Jonathan Saunders gracing le cover. Inside, the designer dishes on the talks with Diane and changes at the house. Plus we get cozy with cover model Grace Hartzel—you’ll want to get to know her, trust us. Also in the issue: Kola House kids Lisle Richards and Eric Marx, streetwear sensation Heron Preston, Kate Spade New York’s Deborah Lloyd, Jeffrey Kalinsky and Jeffrey Cares, SoCal mod du moment Delilah Belle Hamlin, mod on the rise Charli Howard (no e!), designer Rejina Pyo. Plus, runway reports are in! Alex Wang, Jeremy Scott, Creatures of the Wind, Tibi, Jason Wu, Cushnie et Ochs, Nicole Miller, and Milly! Get your issue at the show and devour the digital edition HERE.