The Daily Does Yeezy Season 3 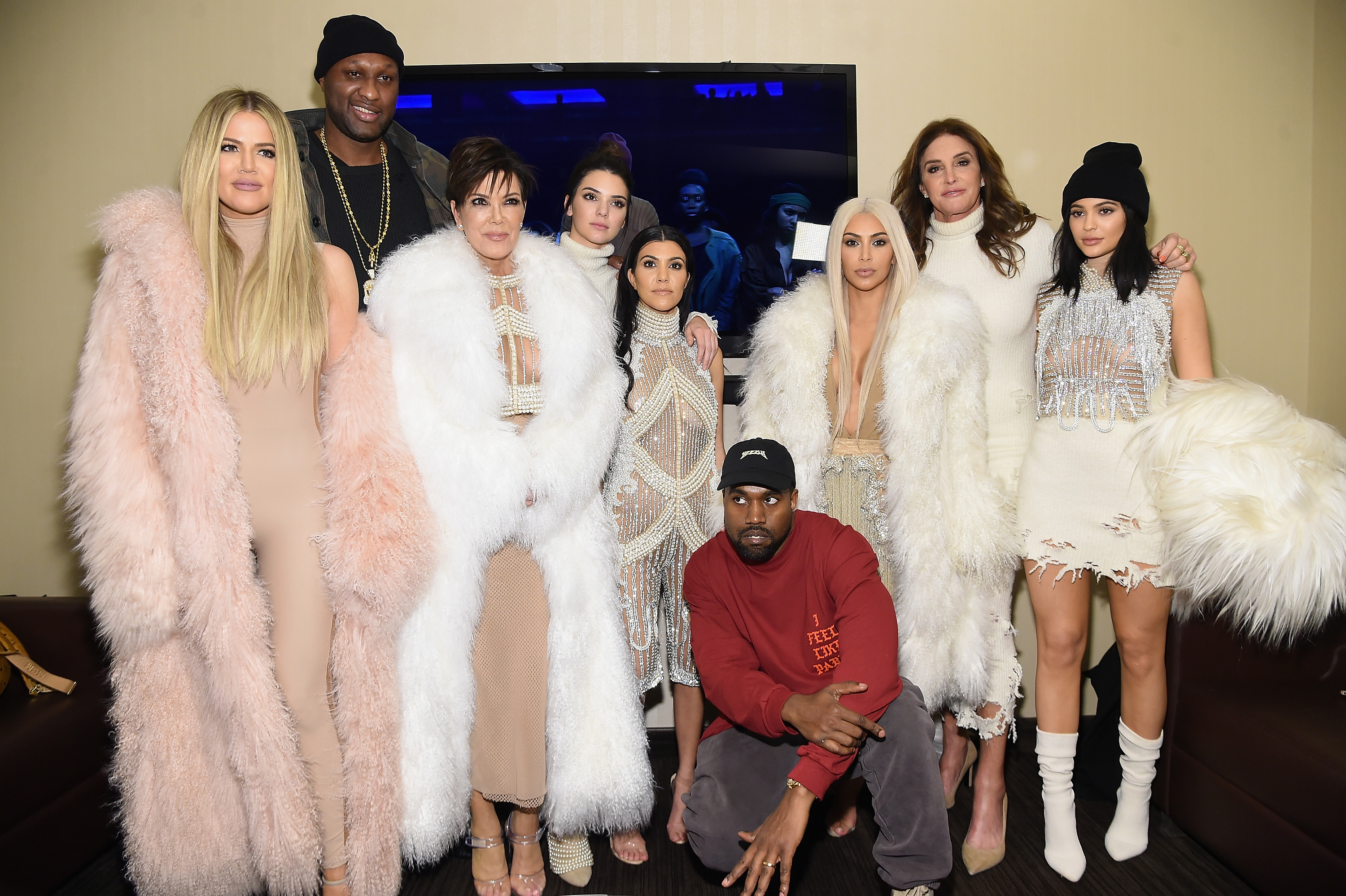 The Daily nabbed a ticket to the event “of the life,” yesterday’s performance-launch of Yeezy Season 3 at MSG. There in full-force were Naomi, Anna, Kim and the rest of the Kardashian crew. Amid the chaos, The Daily sought out some familiar faces to weigh in on the spectacle…

ANNE FULENWIDER, editor-in-chief, Marie Claire
What do you think of all of this?
Walking in, it felt like going into a sporting event. I have no sense of how long I’ll be here. I’m curious to see what he has up his sleeve.

FERN MALLIS
Did you and Kanye finally patch things up?
It wasn’t exactly a feud. The media was trying to make a feud out of it. I saw him the other night at the Kendall + Kylie launch, and I tapped him on the shoulder. I said, “I’m Fern Mallis!” and he gave me a big kiss and hello. I asked him if he’d ever sit down and talk to me and he kind of smiled and said, “Yeah, I think I will!” He’s a very busy guy with a crazy schedule. If it works out someday, great. I’m here to finally see one of his shows and I’m delighted that I got a ticket.
What do you think of MSG as fashion venue?
It’s extraordinary! Only he could pull this off. He’s a rock star. What do you do when you want to make an impact on New York Fashion Week? Madison Square Garden! It’s pretty impressive.
Have you gone to the concession stand?
A $6 bottle of water after they made me throw my water out when I came in…I said, “What, is this an airport now?” I couldn’t believe I couldn’t bring water in here.
What’s your favorite thing you’ve watched at MSG?
Knick games. Especially when they were winning. I did see Barbra Streisand here. I’m lax that I haven’t come to any of the Billy Joel concerts.

ITALO ZUCCHELLI, creative director, Calvin Klein CollectionWhat did you think?
It was great! I love Kanye! The album was amazing. It was interesting how he presented this.
What did you think of a presentation at this scale?
He’s a superstar. He can do this!
Did you get to see the clothes?
They looked good, but they were far.
Do you have a favorite Kanye moment?
When I met him. The first time was when he came to my office. He said he went to the store and really liked the clothes, and the day after he came to the office. He’s like that. He didn’t think about it too much. We talked for four hours and he tried on looks for his videos and concerts. It was great.

ERIC WILSON, fashion news director, InStyle
Thoughts on the Kanye experience?
It was a really powerful moment. It was successful because he approached fashion on his own terms instead of creating something that was seeking approval from the industry. It felt like a more personal statement. The clothes weren’t anything revolutionary, but the best fashion never is. A lot of it looked like typical street wear from the last 20 years. What was impressive was the way it was presented with a mostly African American cast with Naomi Campbell and Veronica Webb in mink coats standing next to women in rags. One woman wasn’t even wearing pants. That spoke volumes about inequality and the racial experience in contemporary America.
Do you have a favorite Kanye moment?
I went a preview of his show and he kicked me out of the showroom when I got there.
Why?
I have no idea to this day.
Did you cry?
No, I took notes!

MAZDACK RASSI, co-founder, Milk
What’s your favorite Kanye moment?
There’s so many. It touches me when he talks about his mom and how important she was. He forever idolizes her. People don’t realize there’s so much love in him. It’s a part that a lot of people don’t realize. Selfishly, I love when he presented to me at The Daily’s Fashion Los Angeles awards. Right before he went on, he said, “Rassi, I’ll go out there and present to you if that’s what you want, but I’d love to be able to say a few words,”and I looked at him and said, “Why don’t you say whatever is on your mind!” He was kind enough to ask. It was an incredible speech.