True Life: I’m an Influencer and I’m Sick of Myself 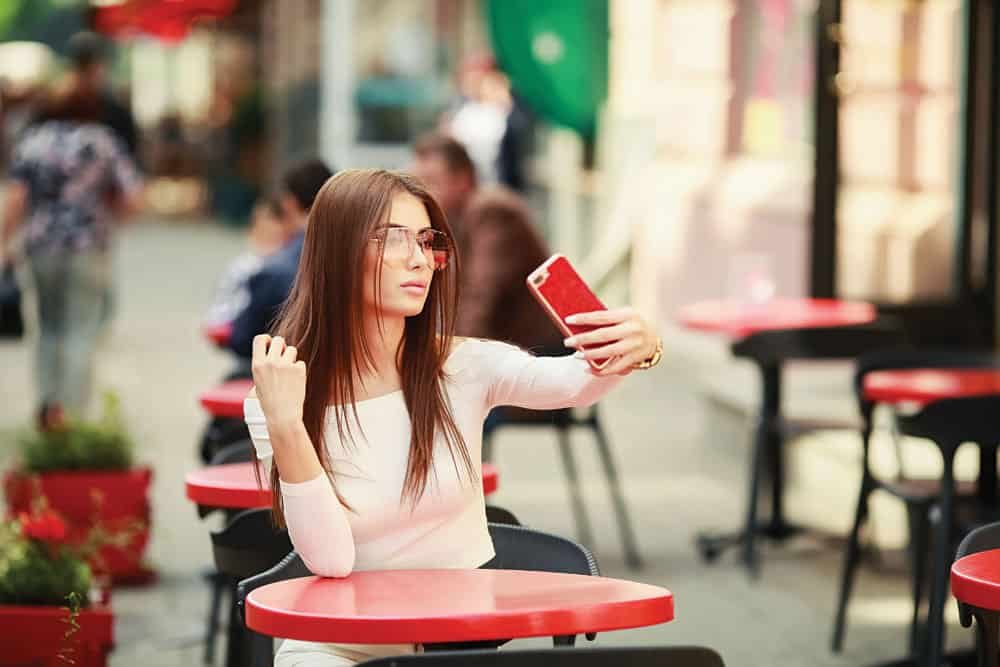 Love them or hate them, influencers are all over your feed. We talked to one (anonymous) social media star to find out how this whole “profession” works — Instagram gripes and all.

For those unfamiliar, what exactly is an influencer?
An influencer is someone with a huge social media following who promotes themselves and influences people to make purchases. People have a love/hate relationship with us.

Is this something that you can go to school for?
I don’t think so. I know a lot of influencers who haven’t even graduated college. It’s either based on their looks or their style, and they’ve made a career out of it. It’s the new socialite. Back in the day, influencers were called socialites. It will probably be called something else in 10 years.

Wow. Do the male influencers make as much as the female?
There’s more work for females, but men might make more per job because there’s not that many guys who are doing it. There are probably about 10 strong guys working in the U.S. 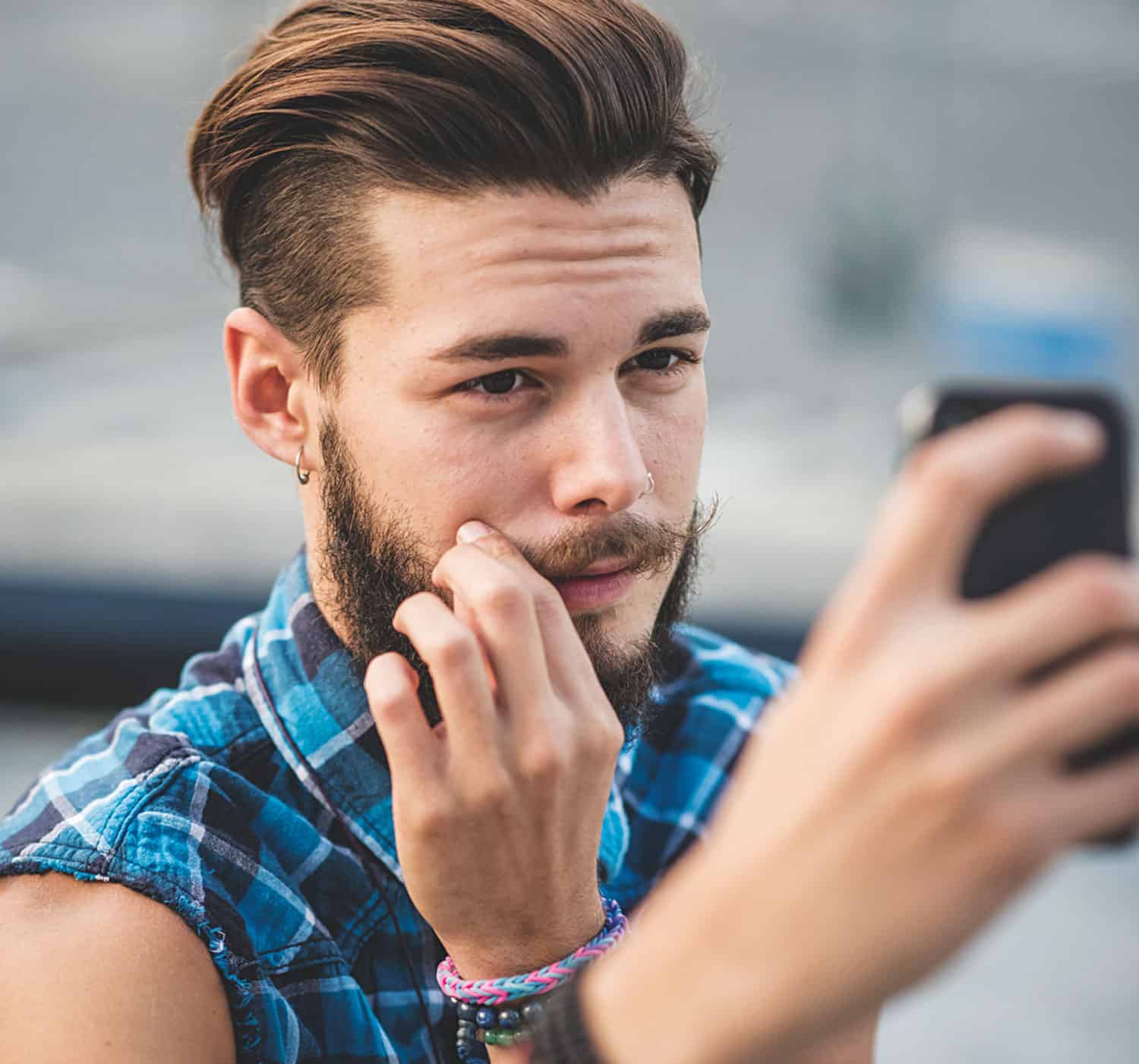 How much time do you put into one Instagram post?
The average post takes about three hours, with 25 minutes of that dedicated to editing my photos. I get a little paranoid and take time with it.

What are the rules? Do you have to say when your post is sponsored?
The FCC says you have to say #sponsored and #ad. A lot of the influencers and celebrities who get paid ignore this. A lot. Personally I don’t think you should have to write that. But I do it because it’s the rule. At the end of the day, the FCC can’t really tell what’s sponsored and what’s not. It’s all a very gray area.

Do you think there is a backlash against influencers?
Well, it is becoming a negative term because everyone thinks they can be an influencer. A lot of kids are buying followers and likes. You can’t tell the difference between what’s real and what isn’t and that’s f**king up the industry. At the end of the day, they’ll be caught and the ones who are playing fairly will rise up.

A lot of magazine editors dislike influencers because they think they haven’t worked hard enough. How do the influencers respond to that?
I don’t think they even know who the fashion editors are. They know Anna Wintour. That’s it.

Do you ever get sick of yourself?
All the time. I get more insecure than sick of myself. If a photo doesn’t perform well, it messes up your self-esteem. But the photos of just me perform better, so I do less of a photo of an ice cream cone or a pair of shoes.

Ever say no to a paid post?
For the most part, I turn down a post when they don’t hit my rate or I can’t be seen wearing the brand. It’s normally a watch brand you’ve never heard of or a jewelry line that your mom wouldn’t even be caught dead wearing.

Does Instagram want in on the action? Will they want a cut?
I haven’t heard of them doing that, but they are taking viewership away from us by suggesting we pay to promote our posts. A photo that you posted two years ago would have had 100,000 impressions and now you get 30,000 – 40,000 impressions, unless you pay. The algorithm is not fair.