The Daily Summer Celebrates The Next Generation Of Hamptonites 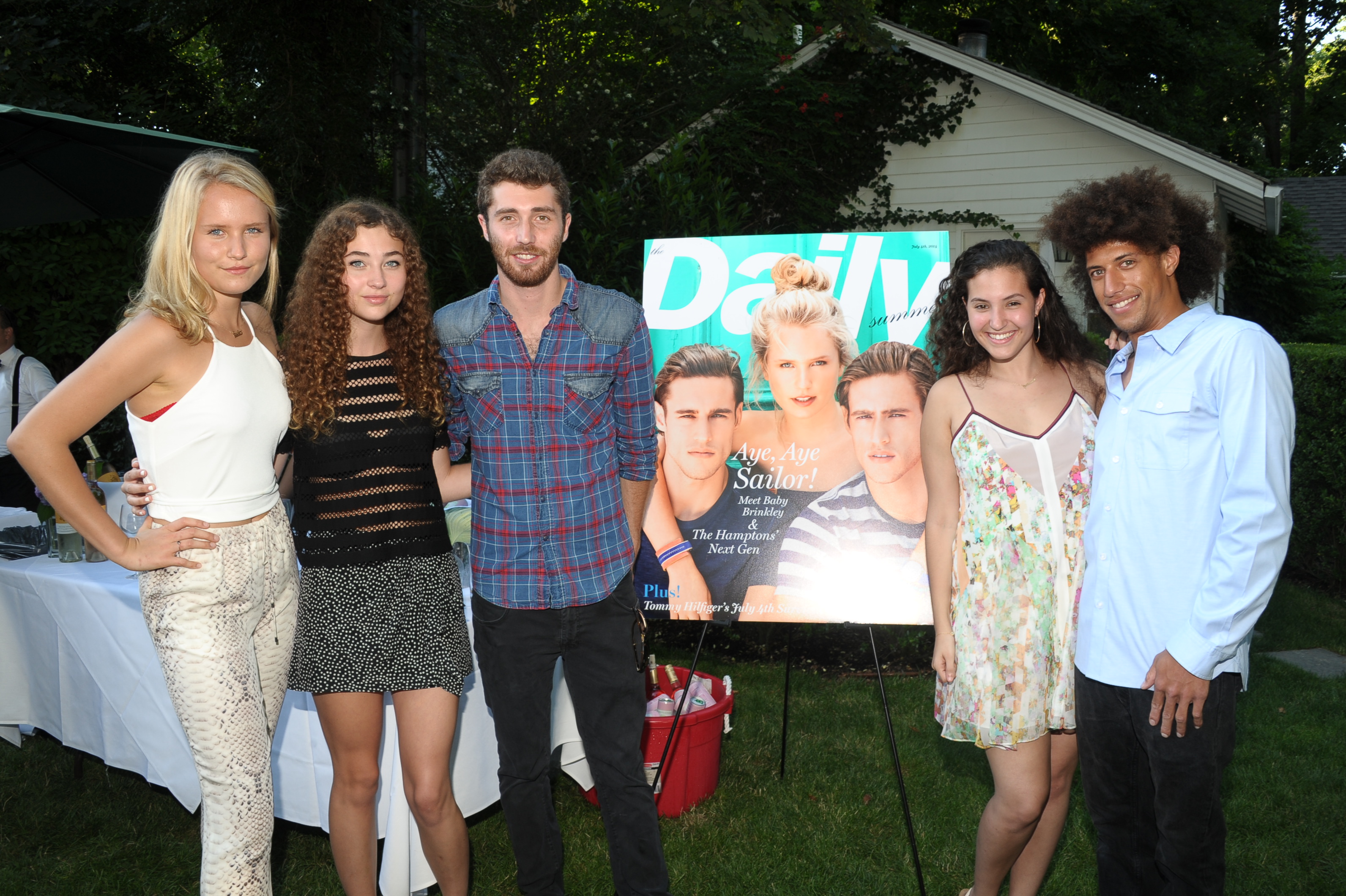 A sunny Hamptons garden filled with chic young things, buzzing on a Saturday eve with cocktails and après-beach chatter: Such was the setting for The Daily Summer‘s first-ever Next Generation bash, held in c/o The Maidstone’s lush backyard garden. The likes of Ivan Bart, Malcolm Carfrae, Nanette Lepore, Fern Mallis, and Robert Savage, and more showed up to celebrate. Between sips of Evian water, VEEV cocktails, and frosty Peroni beers, guests nibbled on savory quiches and tomato soup they met our coterie of Next Gen names to know. A mix of burgeoning artists and actors, furniture designers and gallery owners, plus a pro surfer rounded out the list, like Max Eicke, Quincy Davis, Sophia Schrager, Tripoli Patterson, and Violet Lepore, popped by for the occasion, along with our cover gal, Sailor Brinkley Cook. So how did Cook come across her cover? “I didn’t even know the issue was on stands yet, so I stopped by Pierre’s in Bridgehampton with my friend and we picked seven million copies! We spread them all out on the sidewalk and laid on top of the issues, to take an Instagram photo. Everyone who passed by was wondering what was going on.” Meanwhile, the Schrager family has gotten into full-on fan mode: “My dad has five copies, my mom has her own copies. Everywhere you turn in our house, there’s an issue of The Daily Summer,” Sophia told us. Her father, Ian Schrager, confirmed this: “I even have an autographed copy!” Now, that’s one devoted dad.