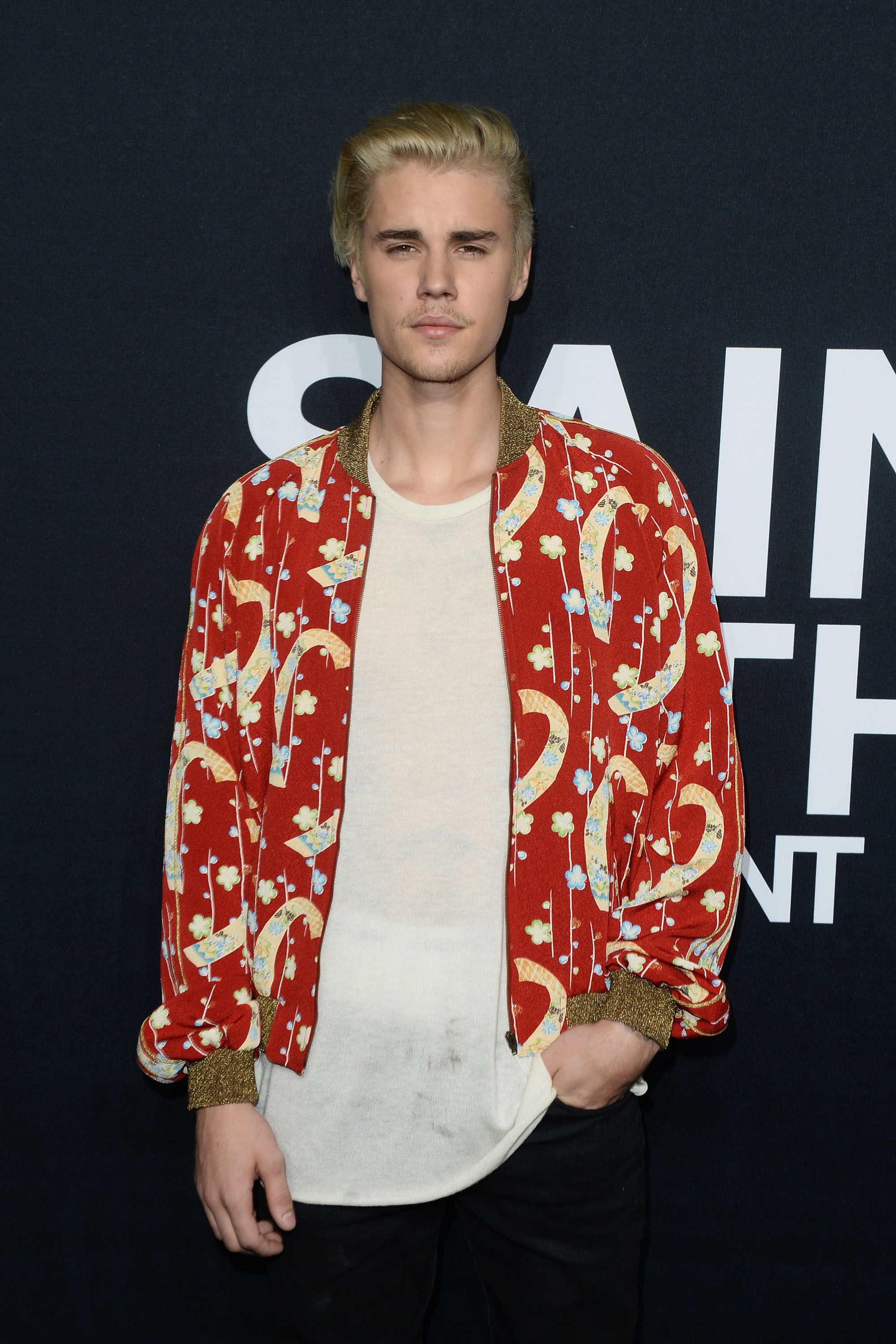 Bieber’s Tattoo Artist Wants to Ink Alessandro Michele [Pret-a-Reporter]
Justin Bieber’s tattoo artist JonBoy dishes on how the high fashion world has merged with the tattoo world in a “new and provocative way,” crediting Gucci’s creative director as a major source of inspiration.

Coach Settles Overtime Lawsuit [The Fashion Law]
Coach has agreed to settle a multi-million dollar class action lawsuit in which it was accused of failing to compensate store employees for the time they spent getting their bags checked after the completion of their shifts.

Kendall Jenner’s New Calvin Klein Ad [Harper’s Bazaar]
A look at Calvin Klein’s Spring 2016 global ad campaign, which was shot by Harley Weir and stars Kendall Jenner, Klara Kristin, Abbey Lee Kershaw, and Saskia de Brauw, who show us what they like to do in their Calvins.

Tory Burch Launches First Fellowship Program [Fashion Times]
The designer is helping 10 female entrepreneurs grow their business via a new fellowship program that rewards winners $10K, networking and mentorship opportunities, and a paid trip to NYC to meet with the designer at the Tory Burch headquarters.

Baby Yeezys Are Coming [The Cut]
Oh baby! Starting this August, baby Adidas Yeezy Boost 350s are launching in black, as well as a blue-and-cream combo.

Dennis Basso Gave an Epic Speech at the FIT Awards