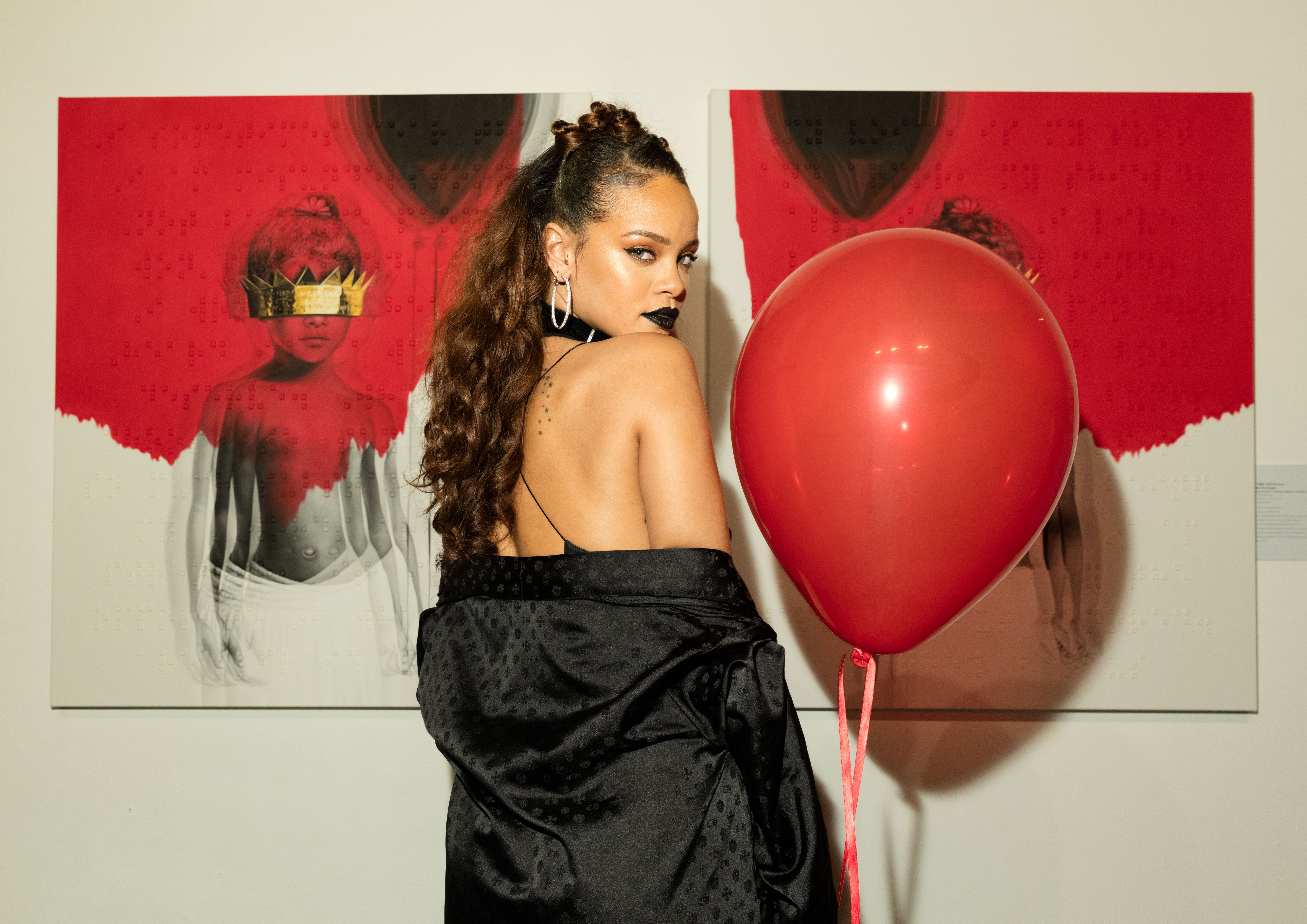 Rihanna to Show at NYFW [Yahoo! Style]
Is it too soon to count down to NYFW? Not for RiRi, who tweeted about an auction she’s hosting for her charity, which featured a bid for a trip for two to “be flown business class to New York for two nights to experience the premier Puma by Rihanna AW16 fashion show, February 12, 2016 from 8pm-9pm EST.”

Adriana Lima Gets a Wax Figure [Grazia UK]
Stunner Adriana Lima is the first VS Angel—and one of the very few models—to rub (waxy) shoulders with Barack Obama and Angelina Jolie at Madame Tussauds in New York.