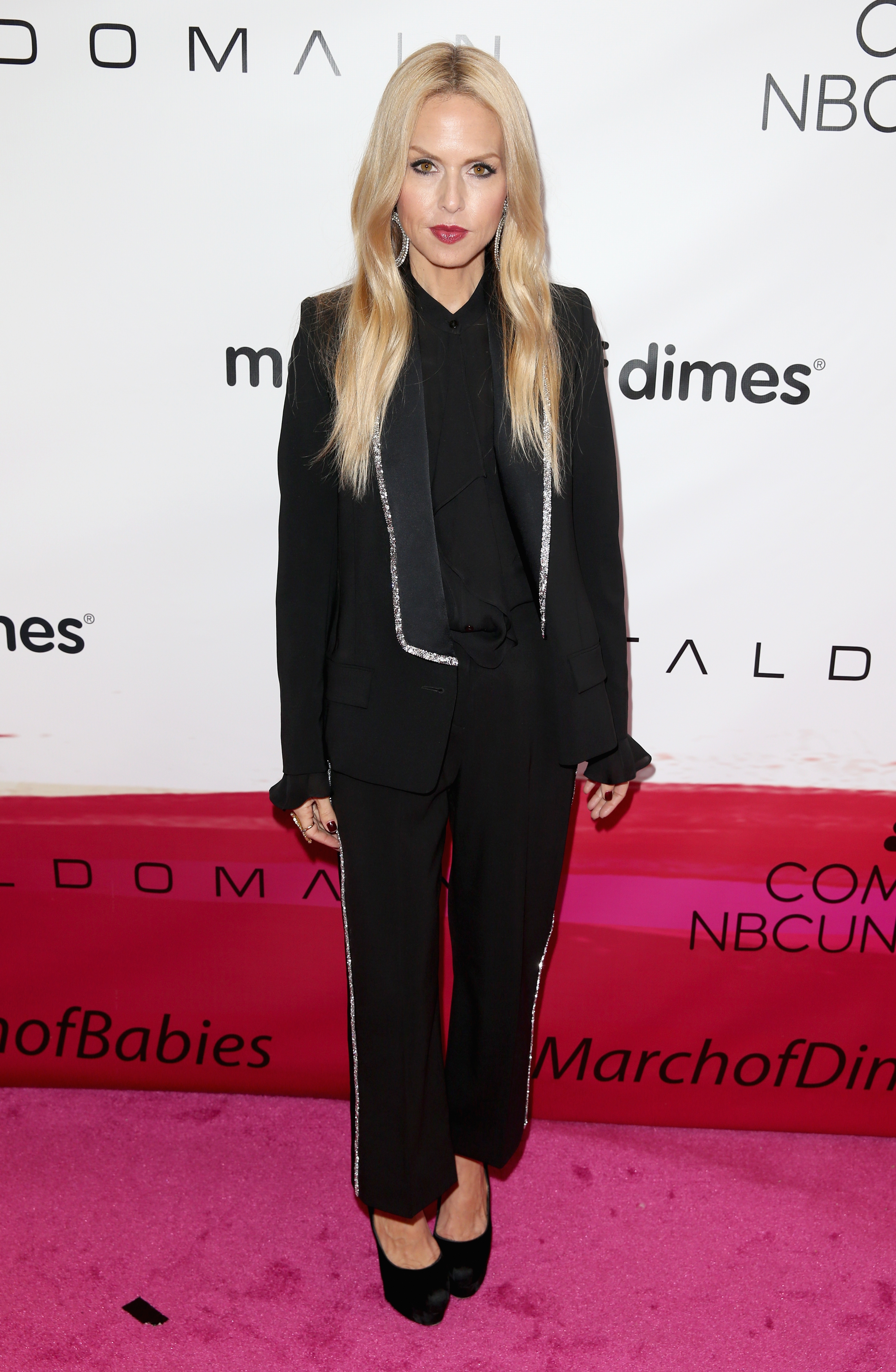 Rachel Zoe to Open L.A. Pop-Up [Fashion Times]
Here’s some maj news for you: Celebrity stylist-turned-designer Rachel Zoe has announced plans to open a pop-up shop at The Grove in Los Angeles on February 24 that will sell her new spring collection.

Andrew Rosen Talks Trouble in the Contemporary Market [Business of Fashion]
Theory’s chief executive Andrew Rosen, who basically pioneered the contemporary-wear category, reflects on the state of the market and what’s next with creative director Lisa Kulson.

Alexa Chung Teams Up with Marks & Spencer [Grazia UK]
The style icon has joined forces with the London retailer to produce a 31-piece fashion collaboration, archive by Alexa, that will be available this April.

Mauboussin Collabs with Bouchra Jarrar [Vogue]
Mauboussin, the French jewelry house founded in 1827, has enlisted Parisian designer Bouchra Jarrar to design a range of high-end baubles that will debut in July during the Fall Haute Couture shows.