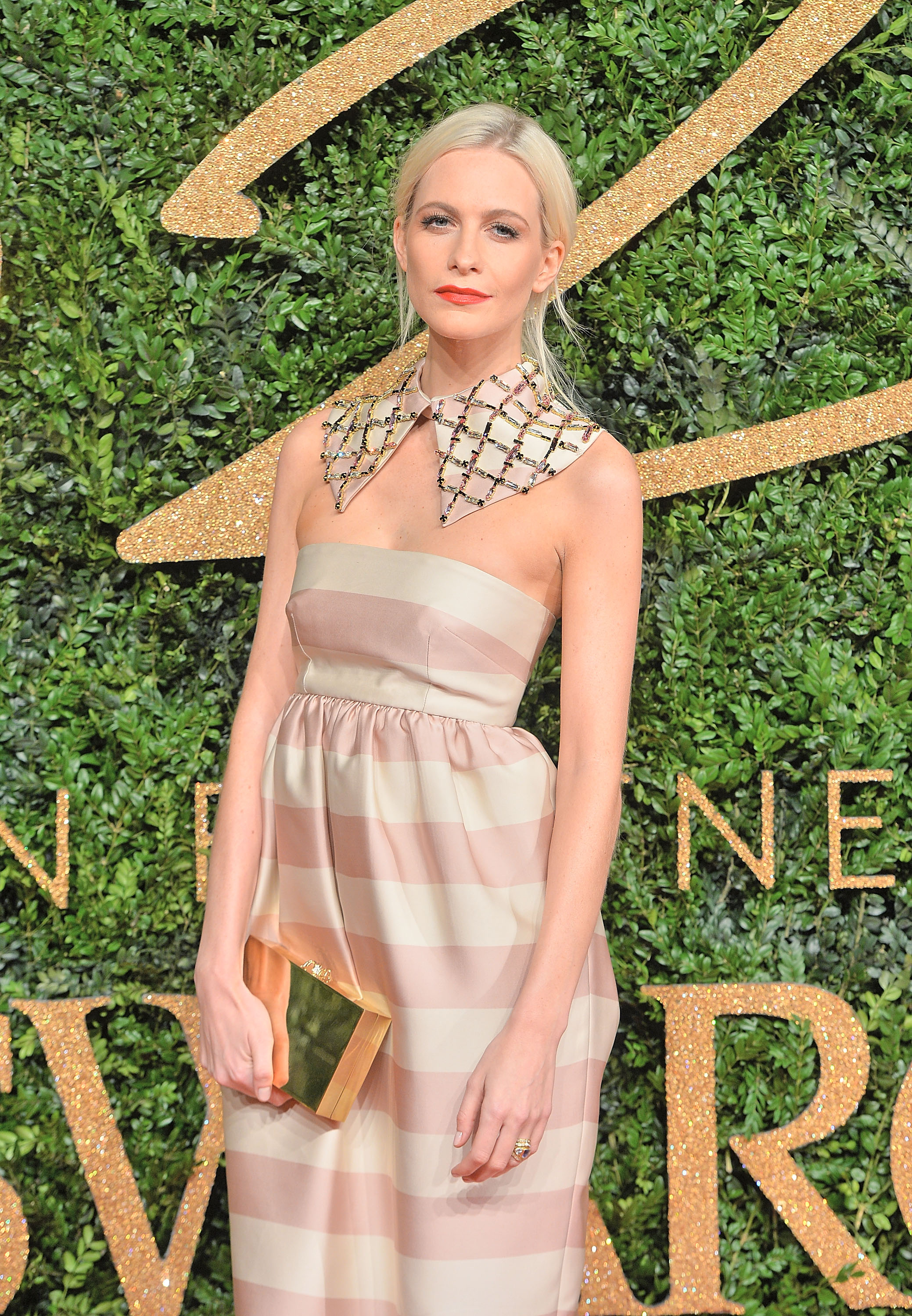 Poppy Delevingne’s New Aquazzura Collab [Vogue]
If you happen to spot mod and actress Poppy Delevingne on the streets of London this holiday season, she’ll probably be wearing a pair of Aquazzura ankle boots. She chats about her new collab with the shoe brand and how London girls do the holidays in heels.

Chanel Accused of Copying Fair Isle Sweater [The Fashion Law]
A sweater shown at Chanel’s Métiers d’Arts show in Rome last week is causing controversy. According to The Fashion Law, knitwear designer Mati Ventrillon is declaring via Facebook that those sweaters are similar to her own products.

Natasha Poly’s Process [Vogue UK]
With over a decade of modeling experience under her belt and having worked with all of the industry greats, Russian supermodel Natasha Poly dishes on her career and the few tricks she’s learned along the way.

In a Digital Age, Holiday Windows Still Drive Sales [Business of Fashion]
Since the 1870s, when Macy’s created one of New York’s first holiday window displays, festive feats of visual merchandising have become not only a seasonal tradition, but powerful marketing devices. BOF explores how they’re driving sales…

The First-Ever Issue of The Daily Holiday Is Here!