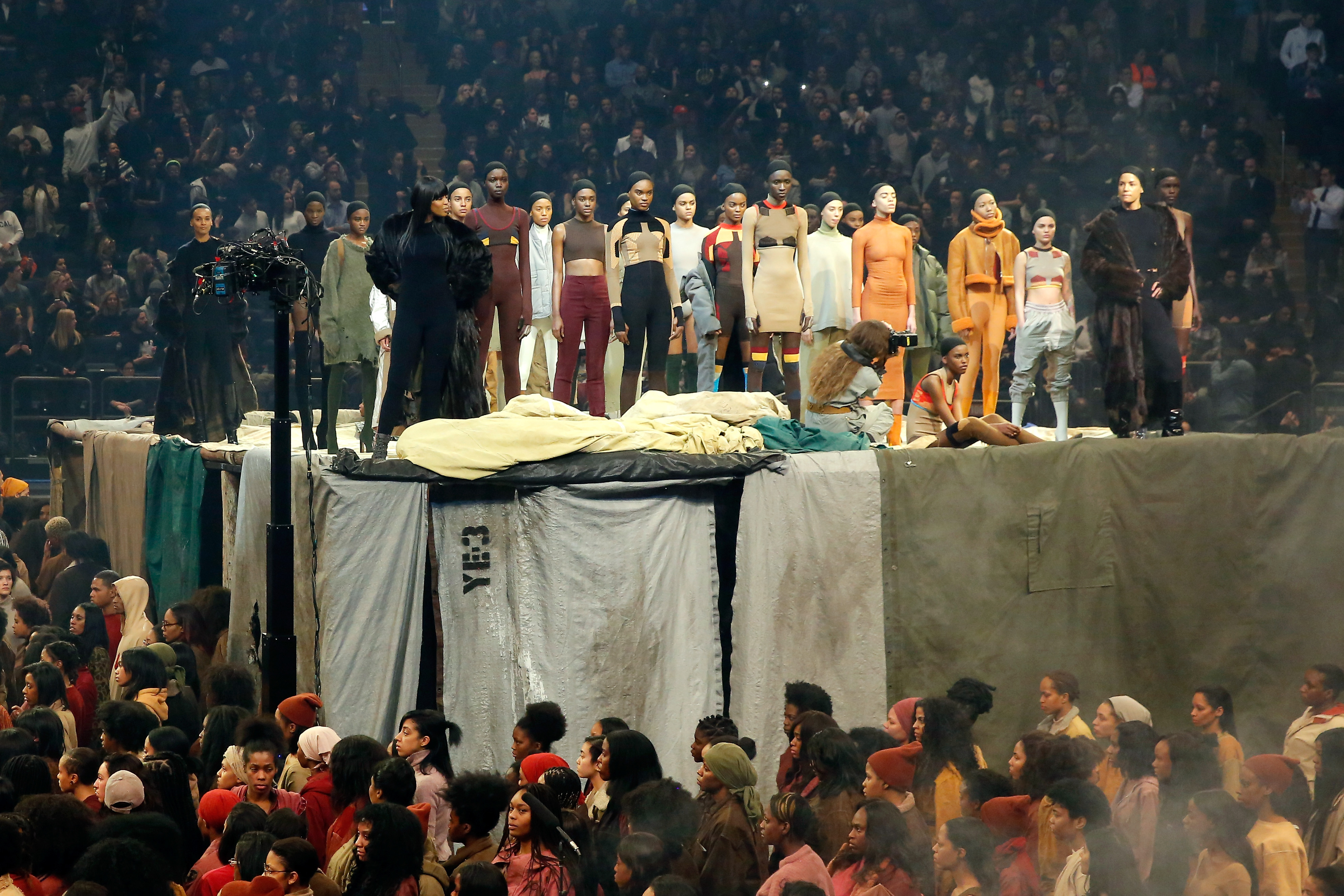 Mulberry Cuts Costs [Vogue UK]
In cost-cutting efforts, the fashion house announced a new licensing deal with Onward Luxury Group to distribute its ready-to-wear and footwear collections around the globe.

Kanye West Wants to be Hermès Creative Director [Glamour]
Yup, he said it—and referenced a convo he had backstage with Anna Wintour—to his packed crowd at MSG and 20 million people tuning in via life stream, stating “I told this to Anna [Wintour] backstage, my dream is to be the creative director of Hermès.”

13 Designers Who are Making their NYFW Debut [Fashionista]

InStyle Gets a Makeover for March