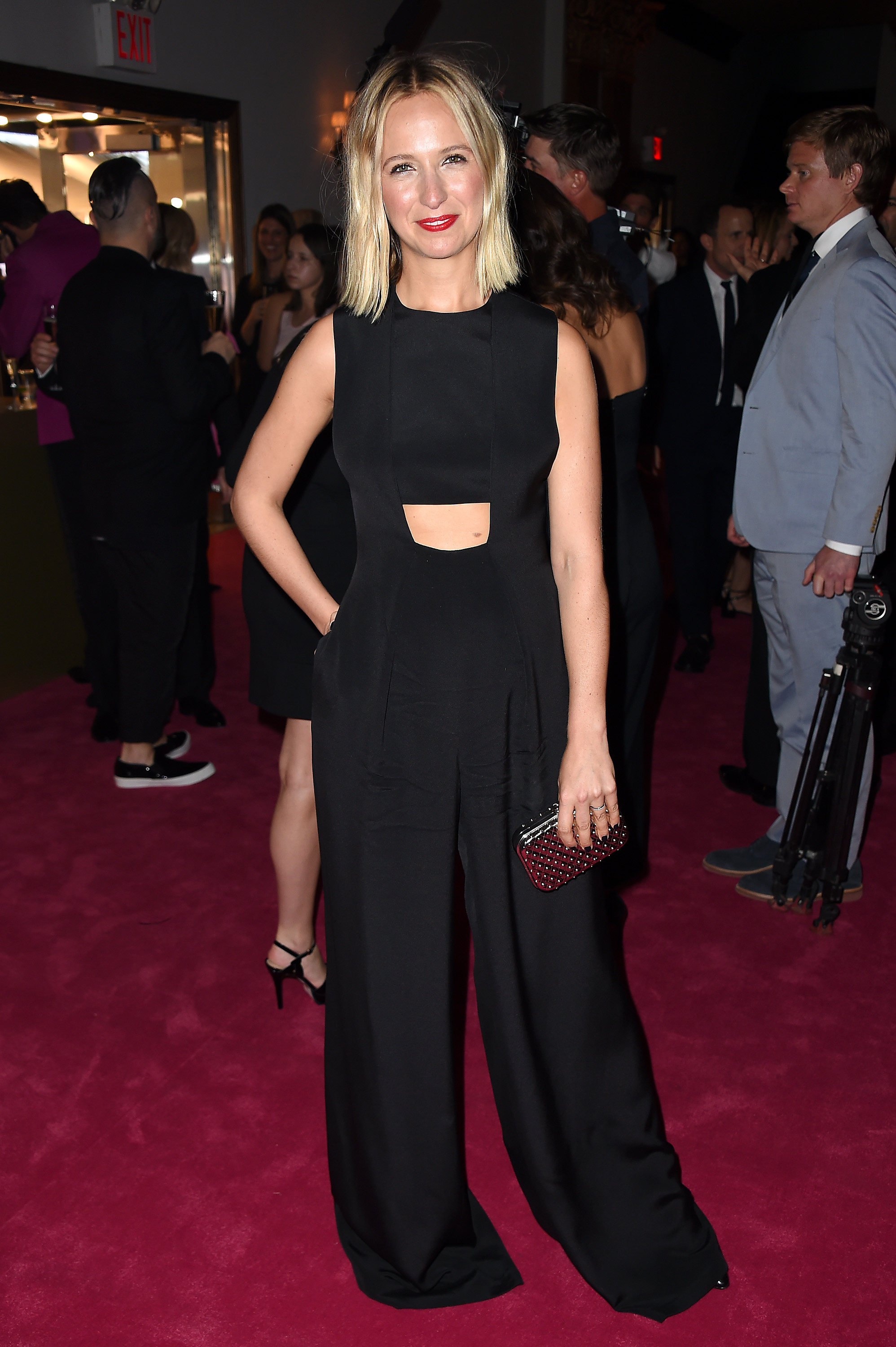 Misha Nonoo’s New Strategy [Business of Fashion]
The New York-based label has terminated its wholesale relationships to focus on selling directly to consumers via its website.

Could Nacho Figueras Launch a Fashion Line? [Page Six]
Rumor has it that the Polo stud is planning his next move after his 10-year contract with Ralph Lauren Black Label ended in 2015.

Courtney Cox on her Plastic Surgery Regrets [Harper’s Bazaar]
The Friends star opened up about the pressures she faces as a woman in the entertainment industry, especially after playing a character as iconic as Monica Geller.