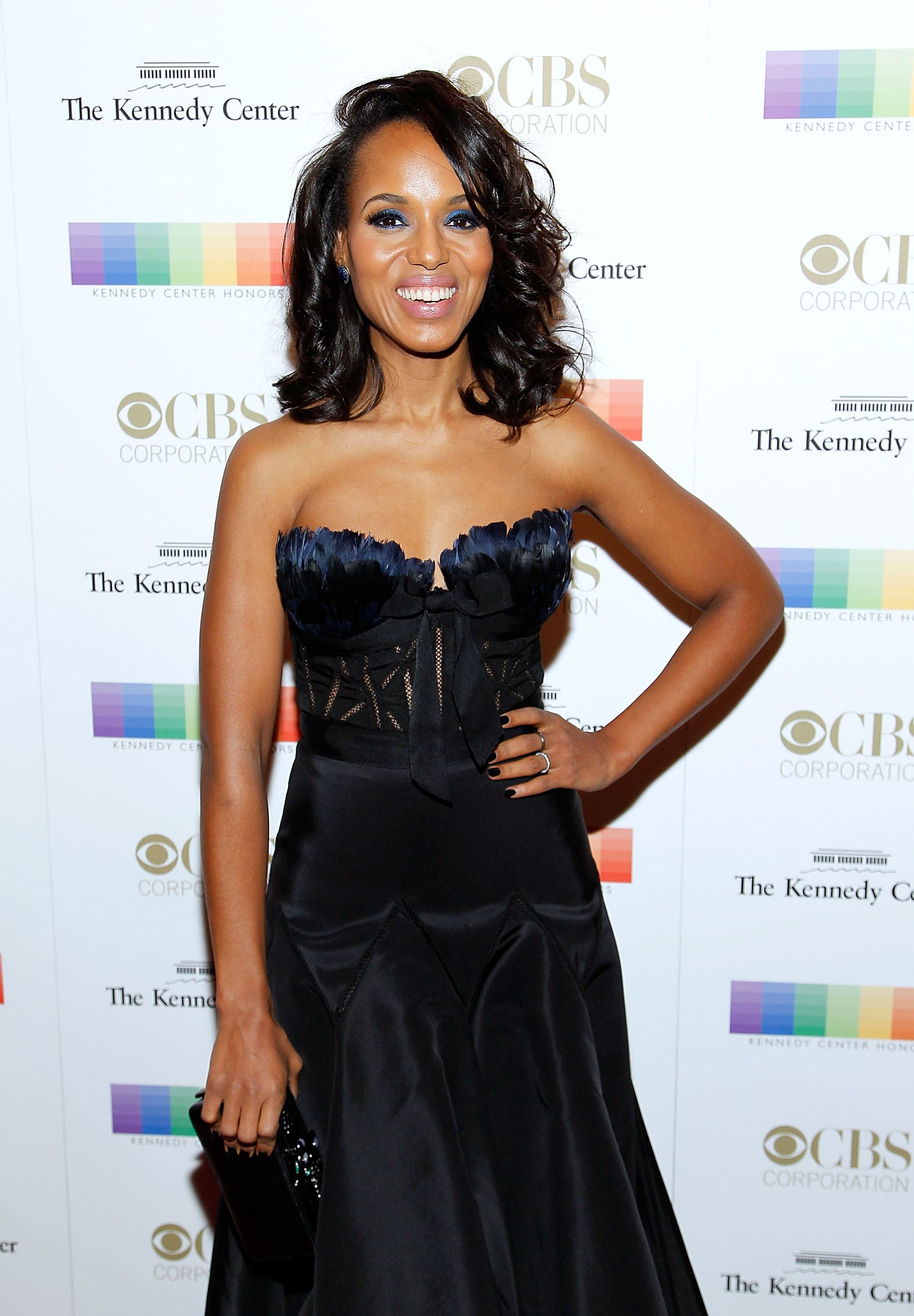 Kerry Washington’s Nail Polish Project [Grazia UK]
In her new gig as creative ambassador of OPI, the star of ABC’s hit show Scandal will co-design a line of polishes that will be mani-cam ready. Her inspiration? Gwen Stefani.

Thakoon’s New Fashion Model [Business of Fashion]
The New York-based designer has joined forces with Vivian Chou, a recent Wharton graduate and daughter of textile mogul Silas Chou, to transform his business in 2016. BOF reveals what the label has in store…

A Look at Dior: New Looks [Vogue UK]
Vogue UK reveals an exclusive sneak peek at Dior’s new tome, which includes over a century’s worth of the most memorable images from the French house, coffee-table style.

Victoria’s Secret Fashion Show Broadcast Ratings Take a Hit [Racked]
The ratings are in: The Wrap reports that the show, which is broadcasted on CBS, dropped 32 percent in ratings this year, compared with 2014.