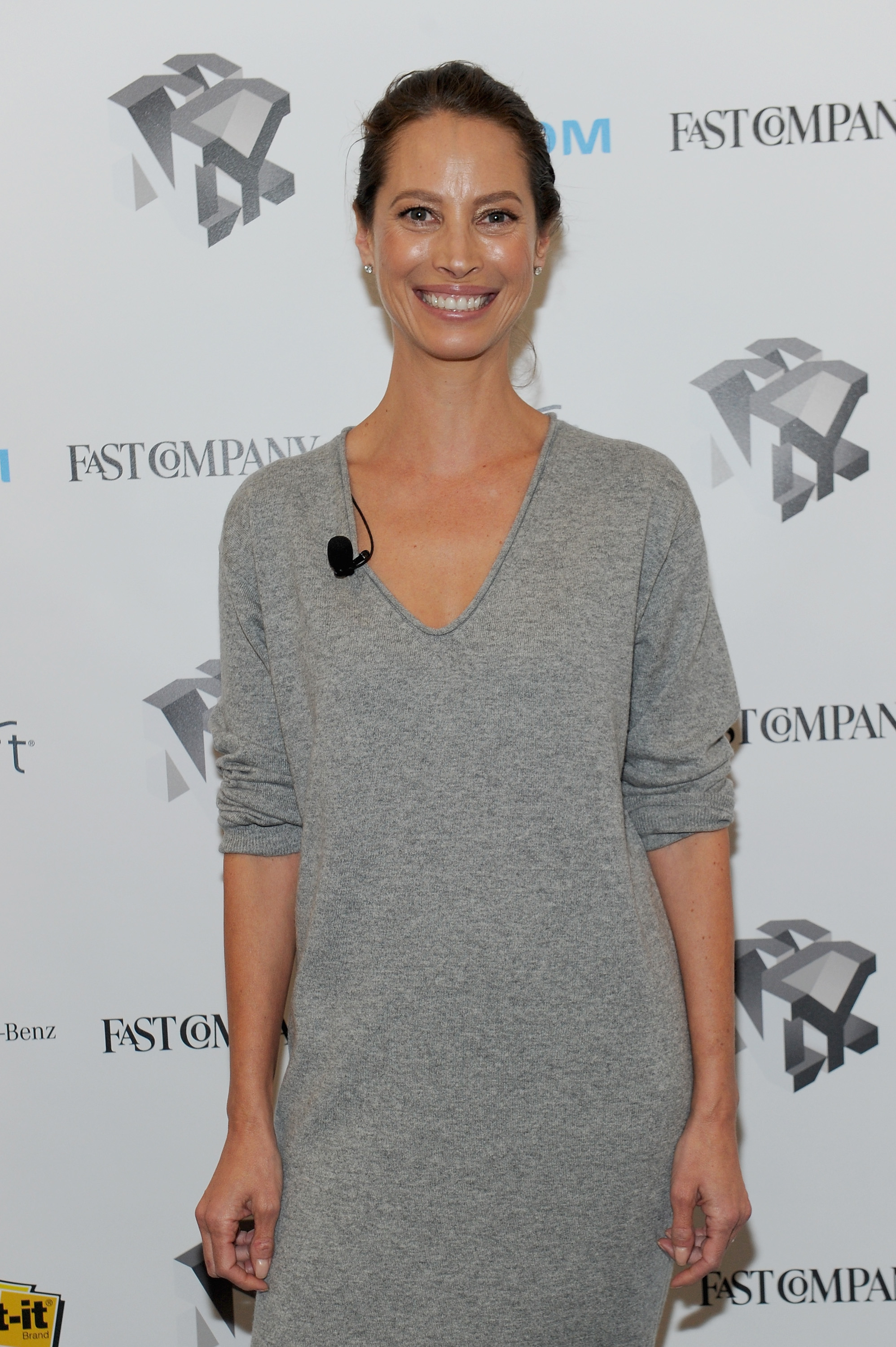 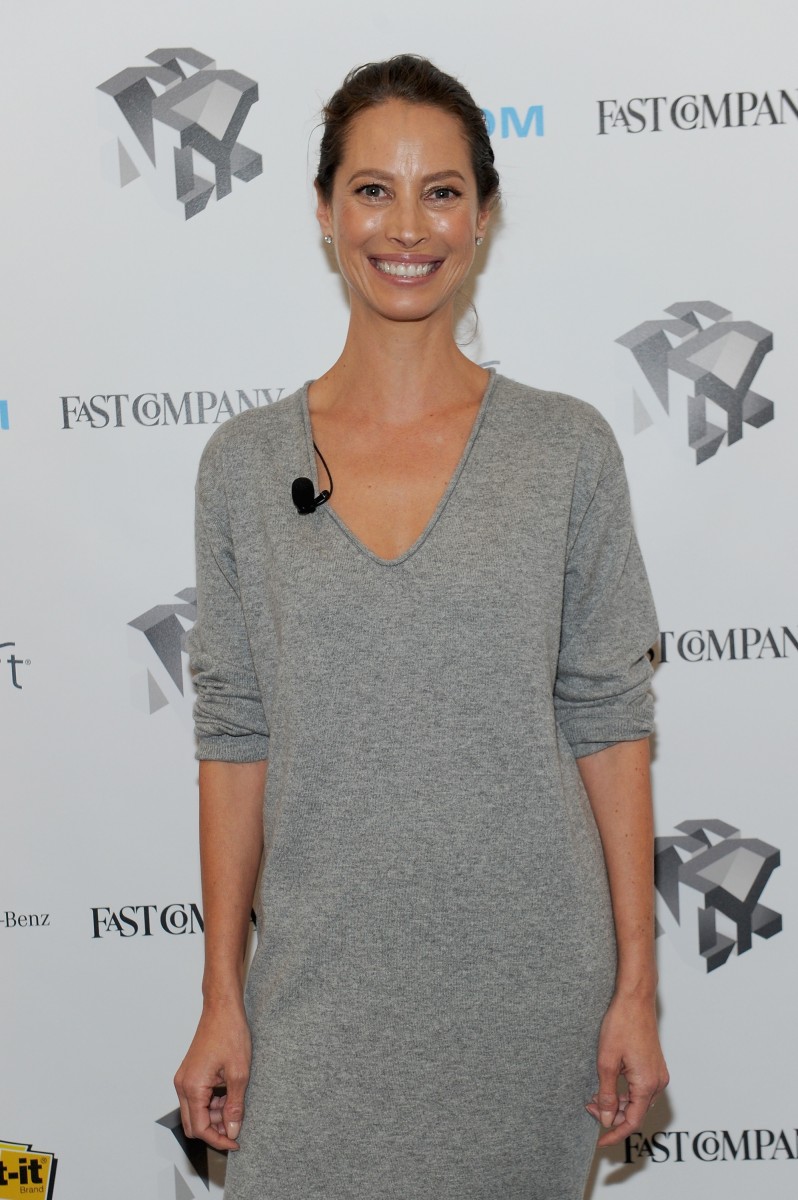 Inside Jimmy Choo’s Oscar Week Suite [Pret-a-Reporter]
An inside look at the shoe brand’s Beverly Hills setup, where top red-carpet stylists are headed to find the parfait bag and shoes for Hollywood’s biggest night.

VH1 Is Reviving America’s Next Top Model Without Tyra [Racked]
It’s official: The show will return for a 23rd season on VH1, but Tyra Banks will no longer be the host—though she is staying on as an executive producer.

Survivalist of The Daily: Garrett Neff