The Daily Roundup: House Of DVF Returns To TV, Google Glass Is Over 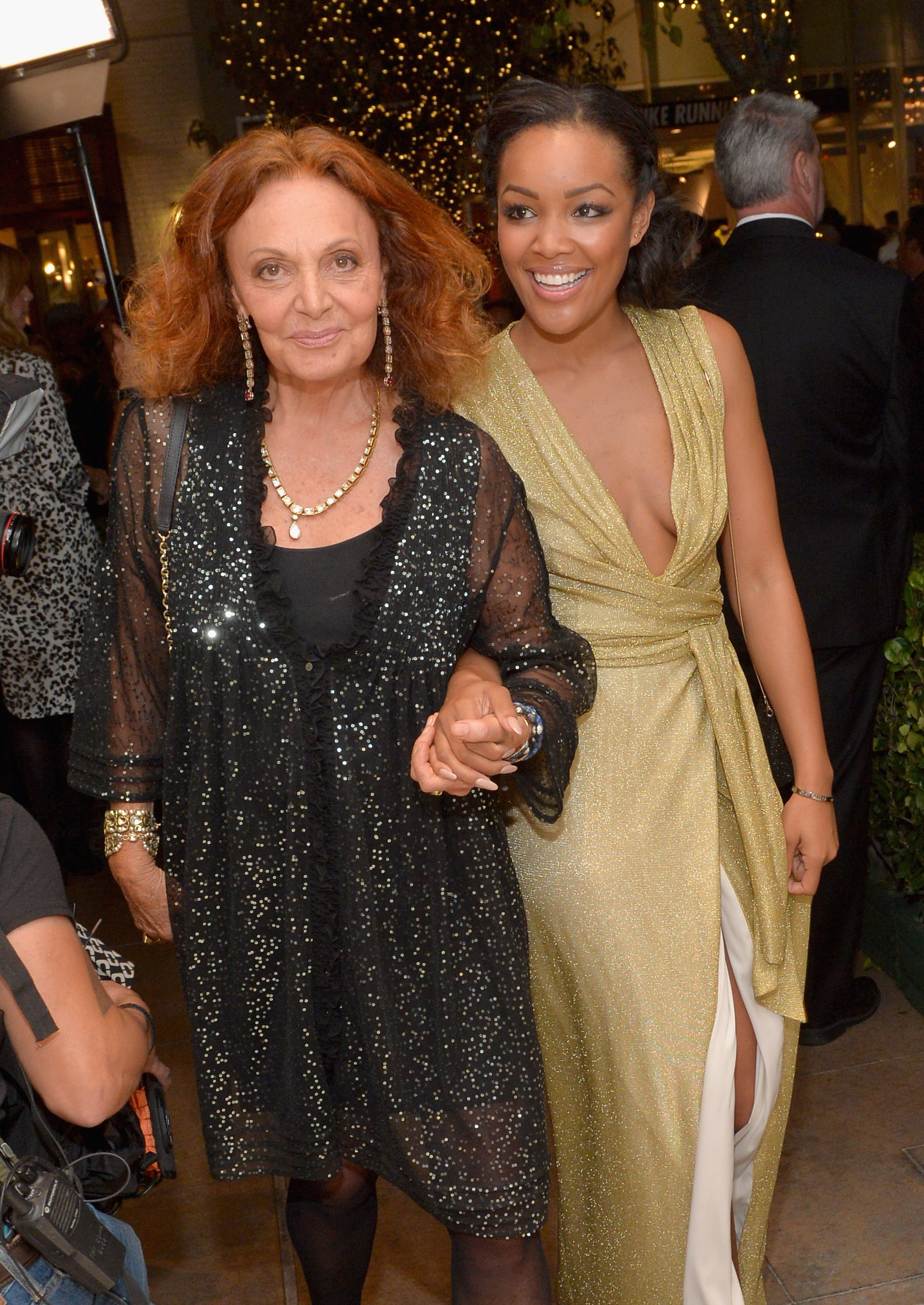 House Of DVF Is Coming Back For A Second Season [Fashionista]
The season will include eight episodes, plus a role for season one winner Brittany Hampton

Mick Jagger To Start Central Saint Martins Scholarship In Memory Of L’Wren Scott [i-D]
Each school year, one lucky student will be the recipient of the three-year scholarship program

Natalia ‘Supernova’ Vodianova, The Survivor [Business of Fashion]
A true story of rags-to-riches, as told by the Russian stunner