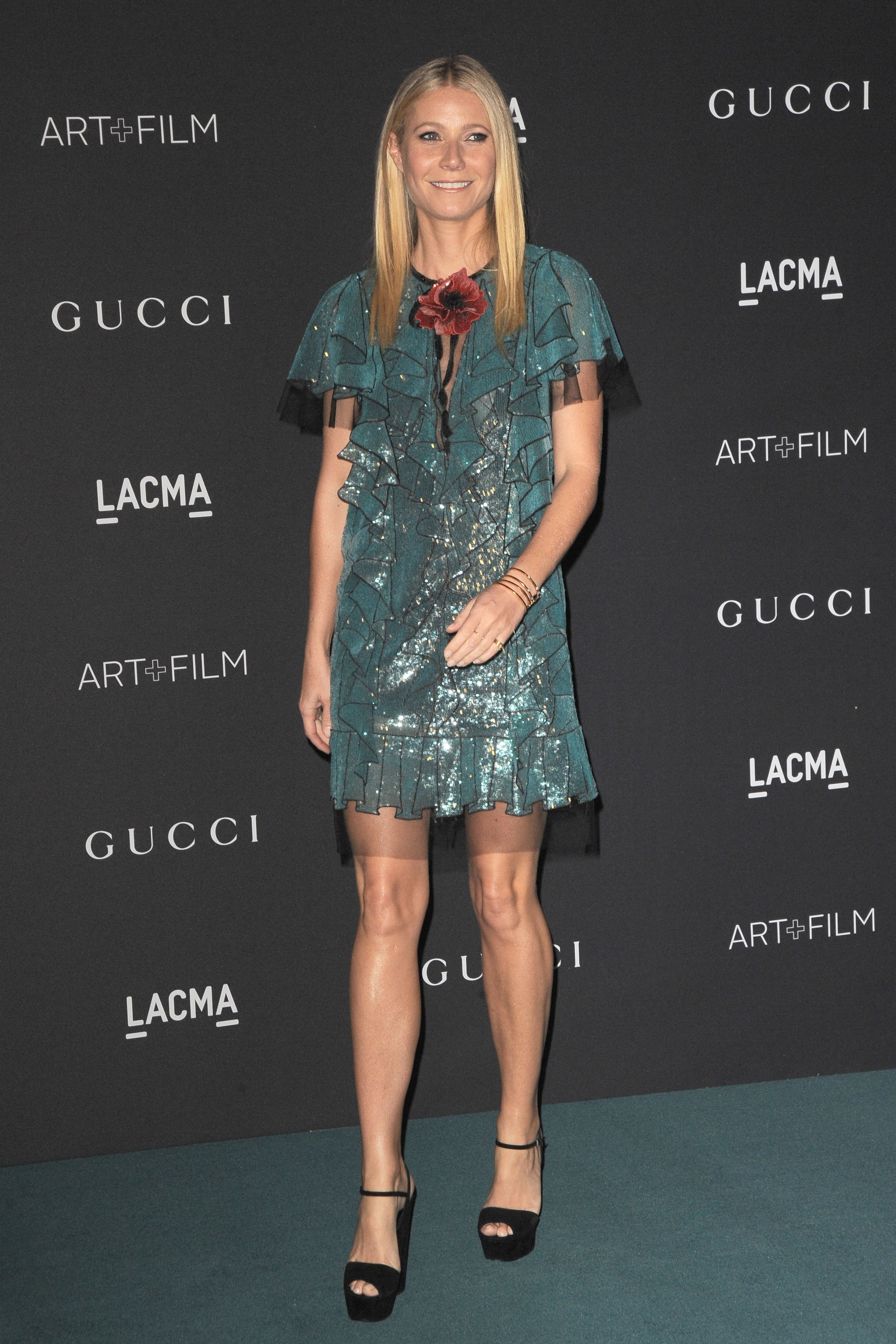 For Tom Ford, the Red Carpet Is His Runway [Bloomberg Business]
According to the fashion calendar, Tom Ford wasn’t supposed to be onstage at the Golden Globes. He was scheduled to present a runway collection in London, today. Bloomberg explores how the designer has turned the awards show step-and-repeat into his runway.

Pressure Builds on Gucci’s Michele to Translate Buzz Into Sales [Business of Fashion]
Gucci’s decision to put Alessandro Michele in charge of its creative turnaround has won praise from the catwalk and industry at large, but BOF explores why investors are still waiting to see the benefit.