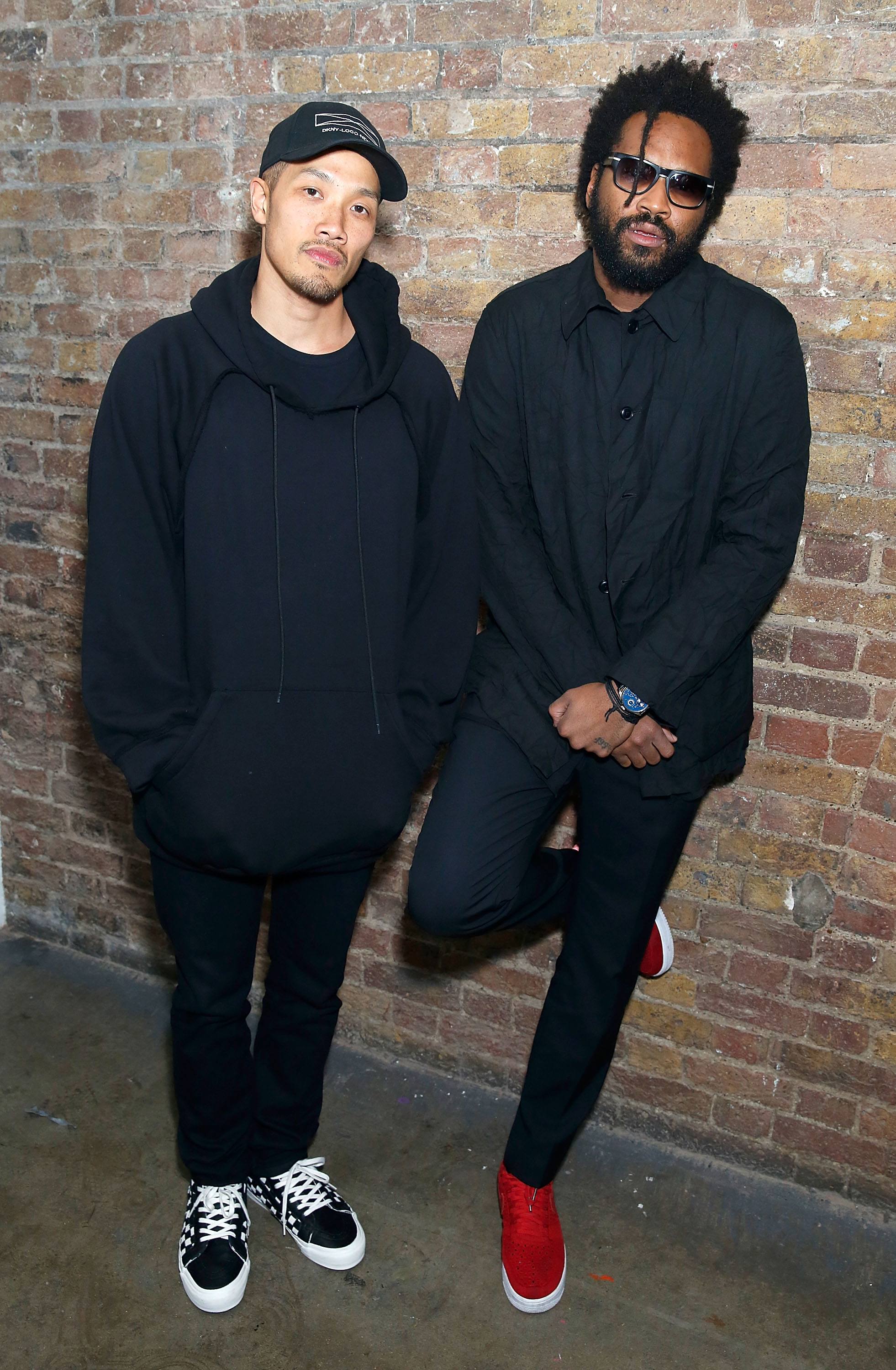 Christian Louboutin’s Olympic Collaboration [Fashionista]
The Olympics keep on getting chicer! Footwear designer Christian Louboutin has partnered with retailer Henri Tai to design formal looks for athletes to wear at the Closing Ceremony.

Kim Kardashian West & Calvin Harris are Hanging Out [Vanity Fair]
Guess we know whose side Calvin Harris is on in the Kimye x Taylor Swift drama. The singer was spotted celebrating JLO’s 47th birthday (can you believe it?) with the reality star—and others—in Vegas.