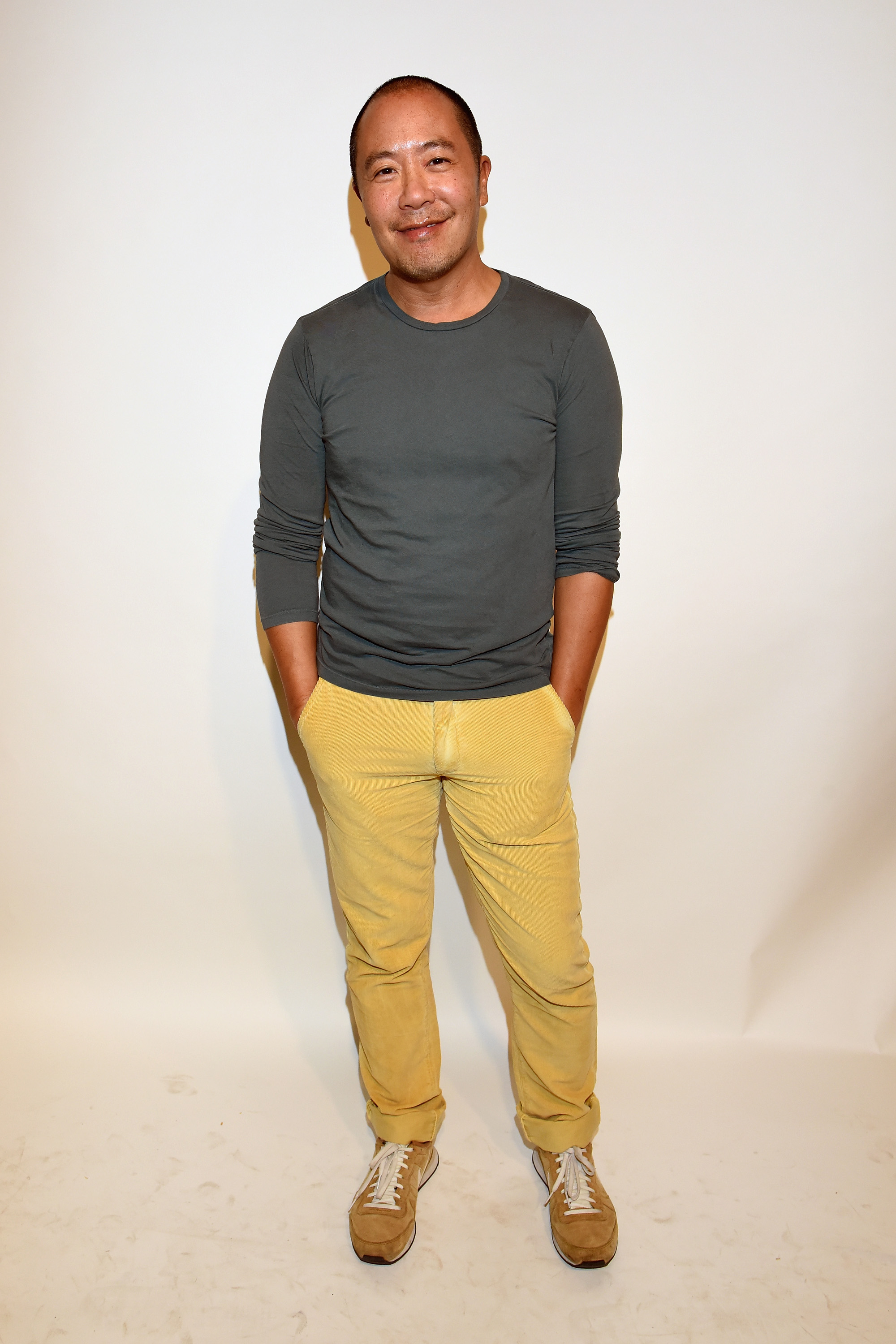 Derek Lam Debuts 10 Fragrances [Fashionista]
Designer Derek Lam is officially in the beauty biz with the launch of 10 fragrances, which he calls a “fragrance wardrobe,” under Derek Lam 10 Crosby.

Moschino Barbie Ads Features A Boy [Grazia UK]
For the first time, Barbie’s manufacturing company Mattel has included a boy in their latest TV ad who says, “Moschino Barbie is so fierce!” before placing a miniature handbag on Barbie’s arm.

Olivier Rousteing Calls Himself a “Machine” [The Cut]
A look at why the designer calls himself a “machine,” and though he just turned 3o, he remains a Toys ‘R’ Us kid.

Ralph Lauren Is Taking Dressing Rooms into the Future [Yahoo! Style]
Polo Ralph Lauren has rolled out a new smart interactive mirror in the fitting rooms of its New York store that will allow customers to tap for assistance or request different items to try on.