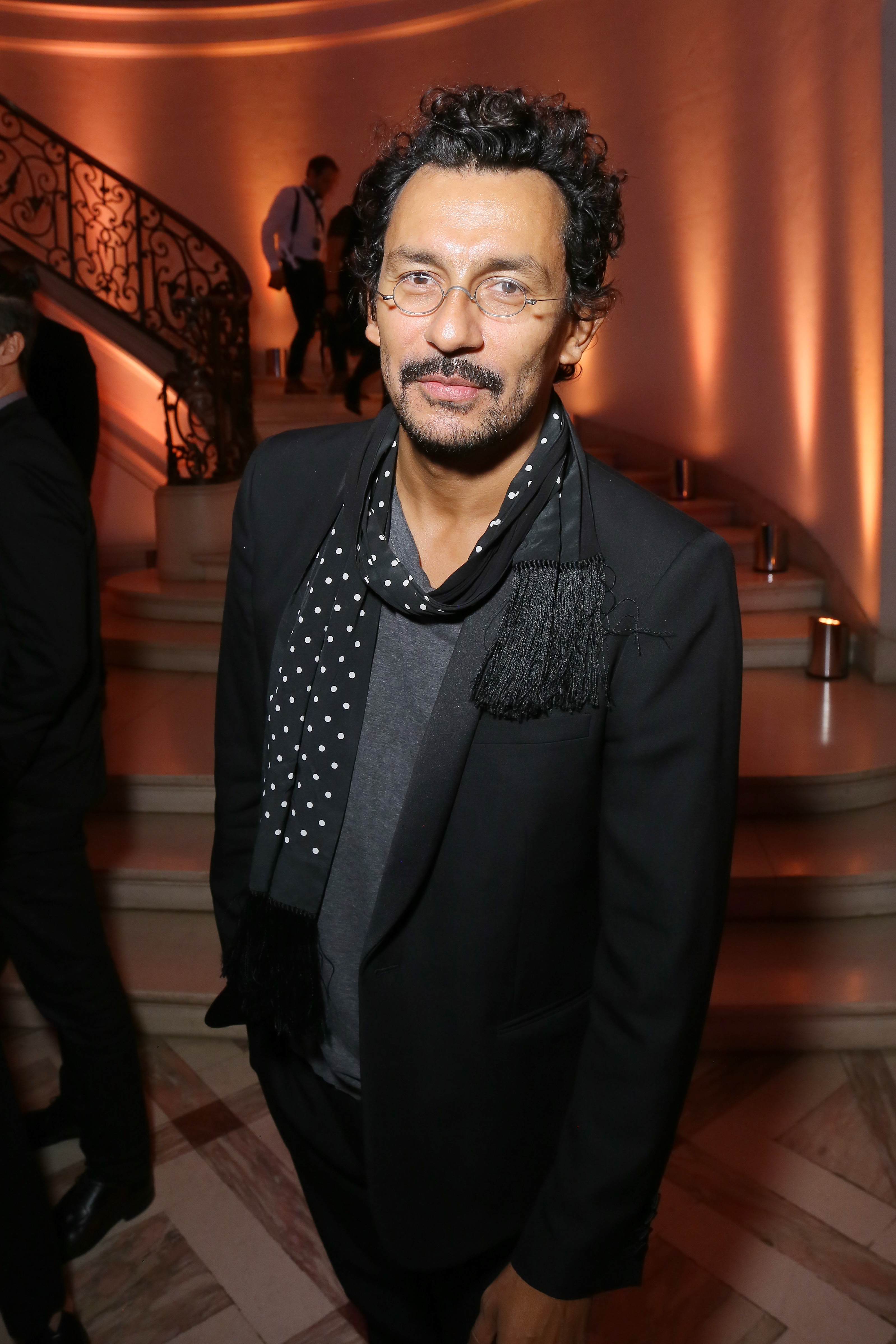 Rebecca Minkoff Takes to NYC Streets for NYFW [Business of Fashion]
Rebecca Minkoff will be staging a runway show on Greene Street outside her flagship boutique for a 750-person audience—half fashion industry regulars and half customers.

Karl Lagerfeld’s $2,850 Art Supply Kit [Vogue]
Chanel’s Karl Lagerfeld has teamed up with Faber-Castell to create a new set of fine artist tools that are selling for almost $3K.

What Rebecca Minkoff Bought Way too Much...