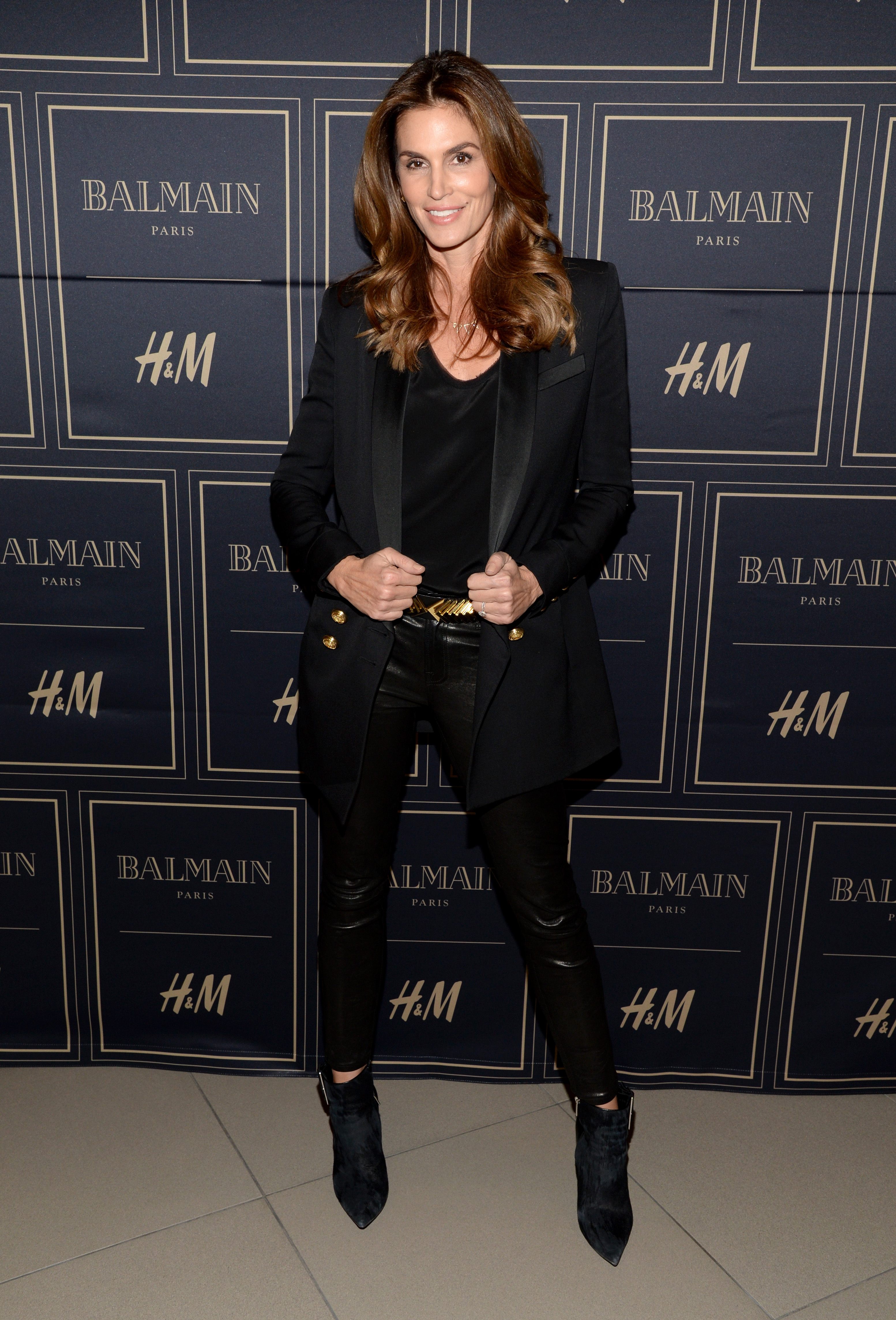 Hirings and Firings to Hit Condé Nast Traveler [The Daily Front Row]
The Daily hears that the magazine’s new publisher Brendan Monaghan is bringing in his own team of salespeople—which means that several positions will be made redundant.

Cindy Crawford Announces Retirement [Vogue UK]
The supermodel, who began her career more than 30 years ago at age 17, announced that she plans to retire this year, in time with her 50th birthday.

Marc Jacobs on ‘My America’ Campaign [Business of Fashion]
In a BOF exclusive, the designer talks casting, Instagram, and working with chief executive Sebastian Suhl to take the company to the next level.

Cara Delevingne & Derek Zoolander’s Lengthy Convo in Paris [Telegraph UK]
Derek Zoolander took to Instagram to publicize his budding relationship with Cara Delevingne to his 908k social following via a series of posts, one showing the pair sharing champagne in front of the Eiffel Tower. He asked, “Put a ring on it?”

Birchbox Lays of 15% of Staff [Racked]

A Designer, a Tailor, and a Musician Launch a Menswear Line: Meet Basic Rights [Vogue]