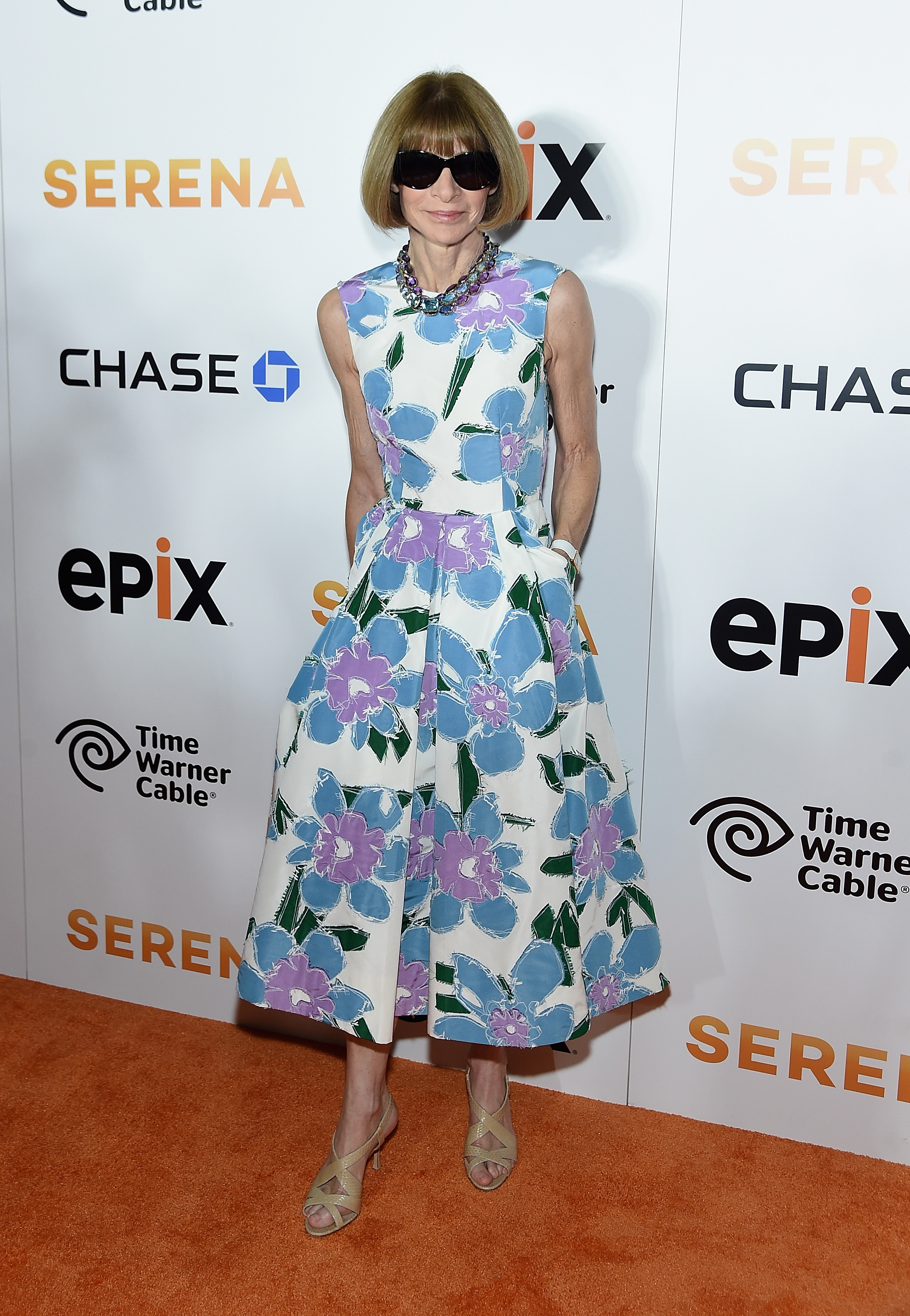 Anna Wintour Talks Politics [Page Six]
A look at what Vogue EIC Anna Wintour, a major Democratic fundraiser, said about Donald Trump while talking about creativity at the Cannes Lion Festival of Creativity.

Christopher Kane Eyes E-Commerce [Business of Fashion]
Intel on how Scottish designer Christopher Kane plans to tackle his latest goal: allowing his customers to shop the brand via the Web.