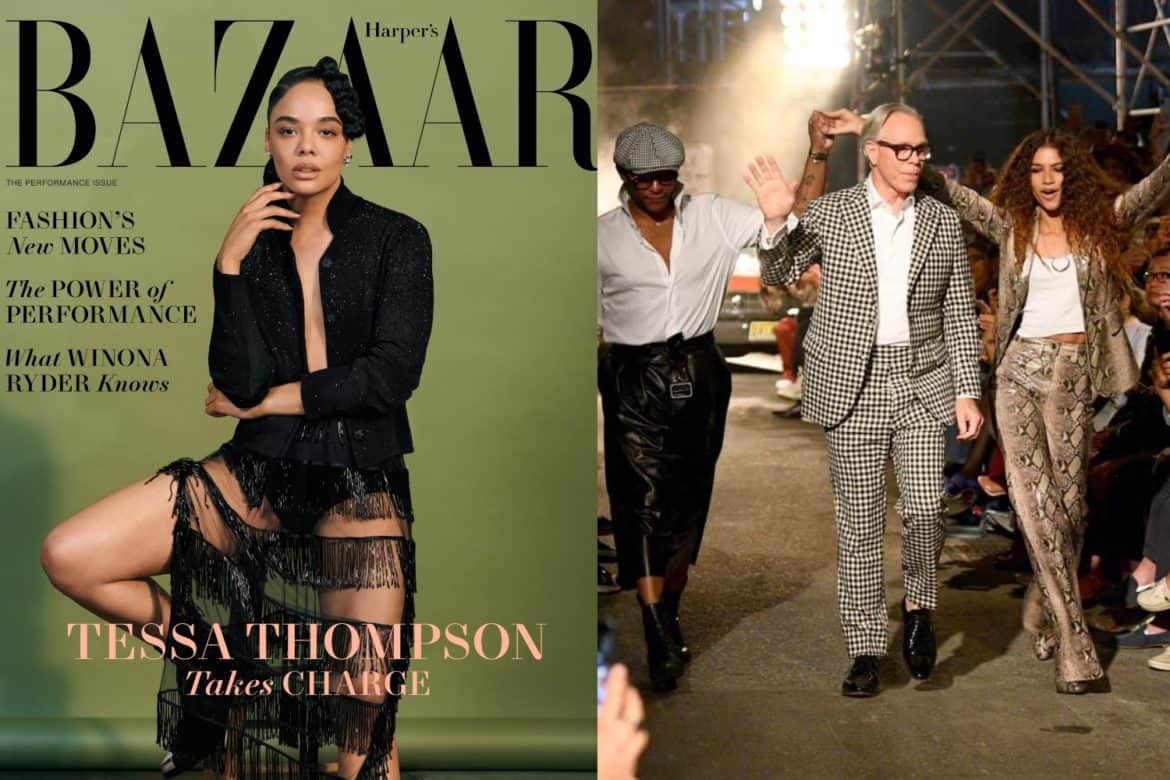 It’s official: one of American fashion’s biggest names is back on the NYFW schedule. The Tommy Hilfiger Fall 2022 launch will connect the digital and physical, with a live show supported by activations in the metaverse. For the first time in three years, the brand will stage a show, set to take place on September 11 at 7PM at the Skyline Drive-In in Brooklyn. Not in New York for the ‘see now buy now’ show? No problem. A parallel experience will play out on Roblox too—with avatars set to wear pieces from the collection. Of the return, the globally-recognized designer said: “My heart immediately went to New York’s iconic creative culture when I thought about where to launch our return to fashion week. This is where fashion, art, music and entertainment was all coming together when I first started out in the industry. And today, it is still this approach that inspires me to engage with the cutting-edge communities building new creative experiences. This season is all about the collision of my favorite archival inspirations with new live event concepts and virtual worlds. It’s the perfect expression of what we stand for as we pay homage to our roots with a return to NYFW.” 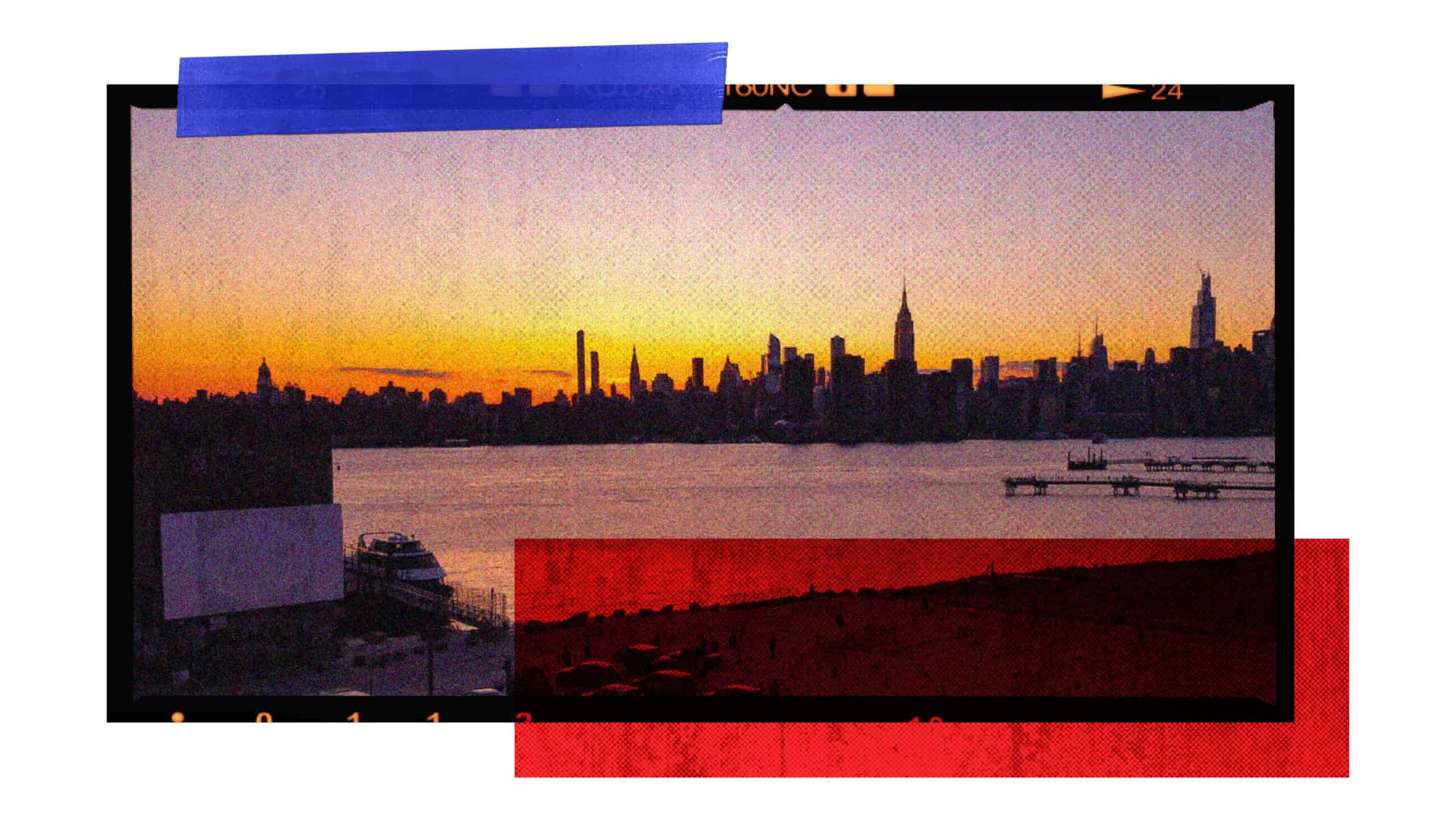 Lais Ribeiro said ‘I ‘do’ to Joakim Noah, at a dreamy beach ceremony in their native Brazil, wearing a custom Galia Lahav gown with a sheer embroidered bodice and ethereal tulle skirt. The runway beauty was joined at the alter by bridesmaids including Sara Sampaio and Jasmine Tookes, also wearing custom Galia Lahav, while their fellow former Victoria’s Secret Angel Candice Swanepoel was among those who cheered on the couple. Ribeiro, 31, and NBA star Noah, 37, became engaged three years ago at Burning Man. Congrats! 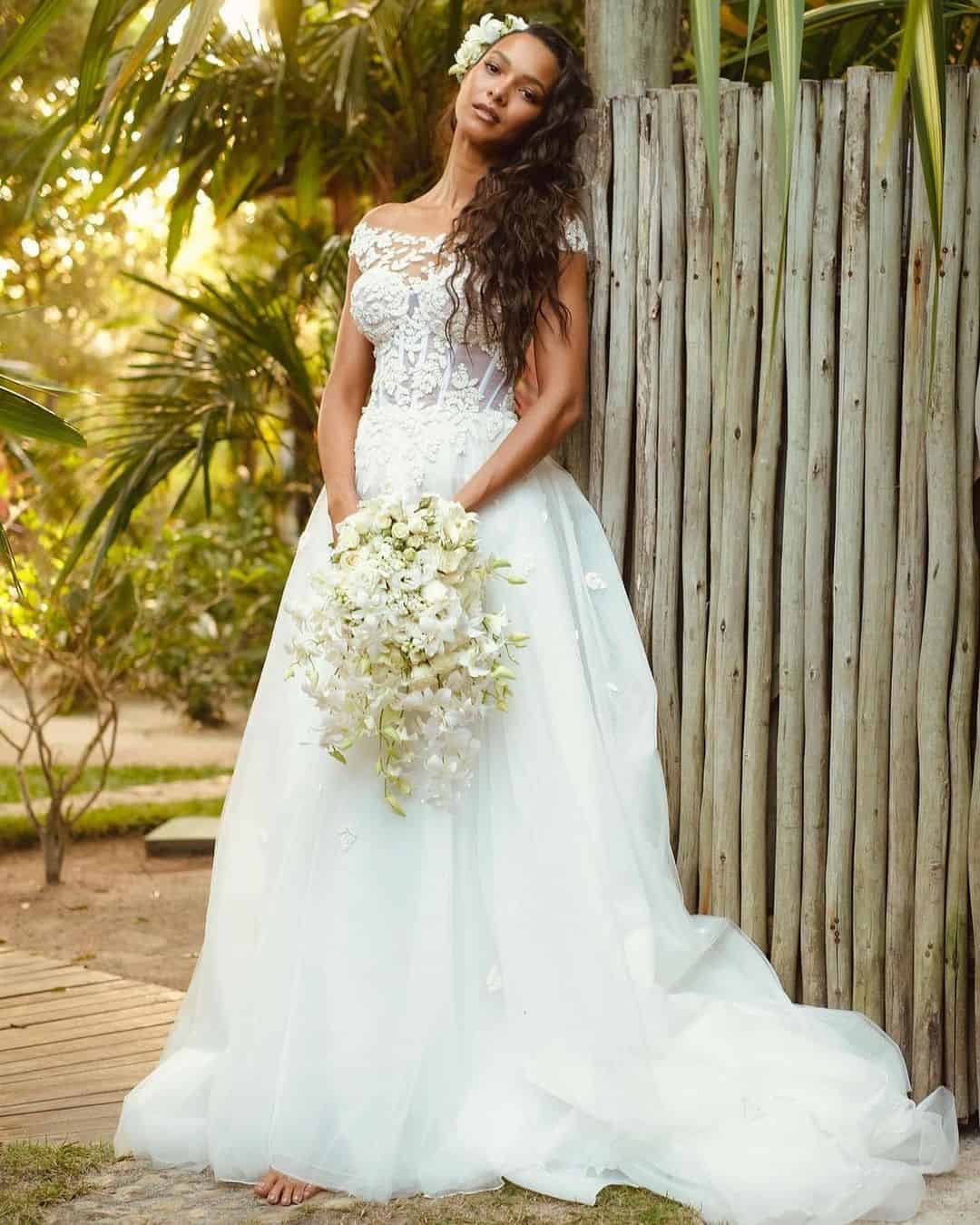 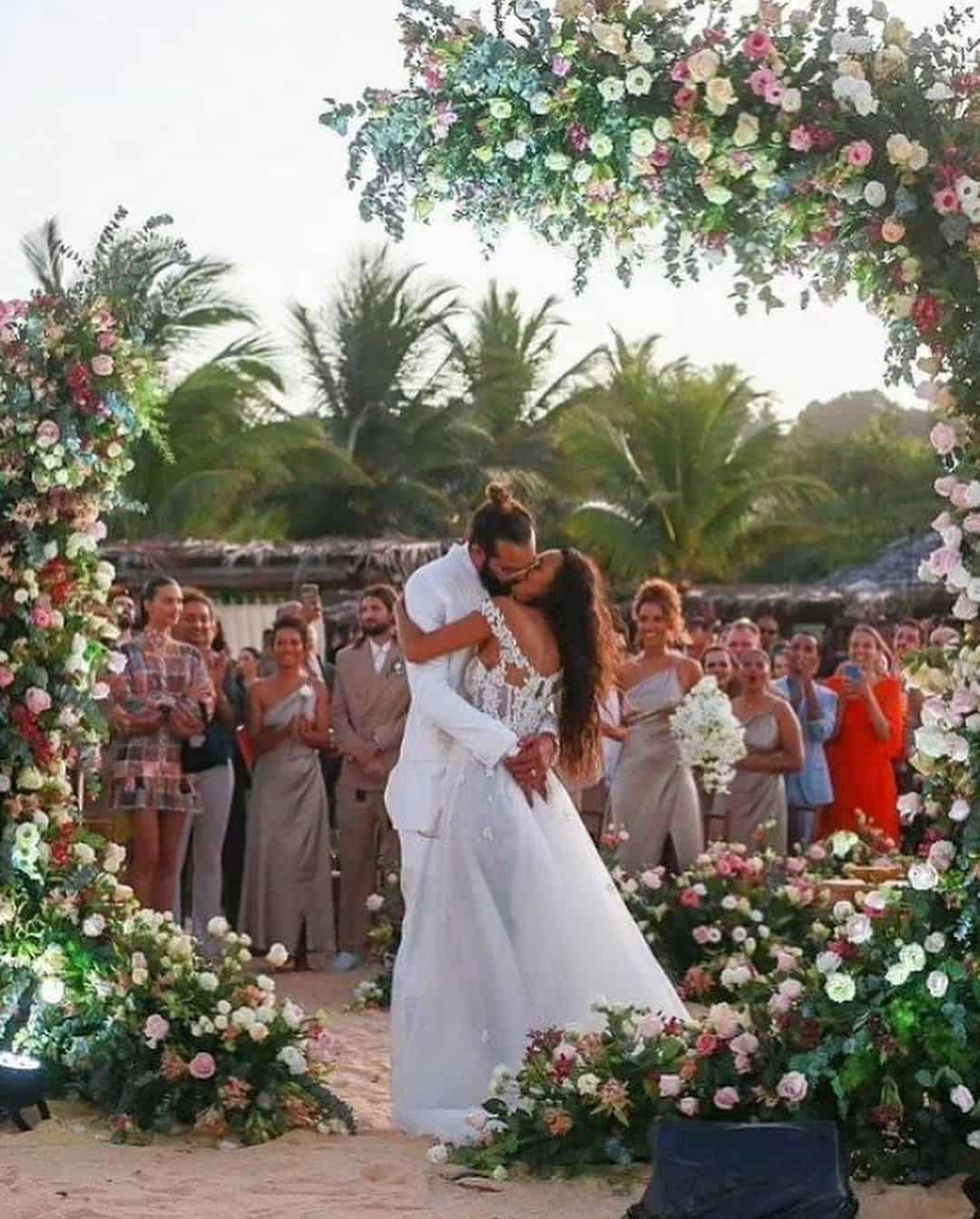 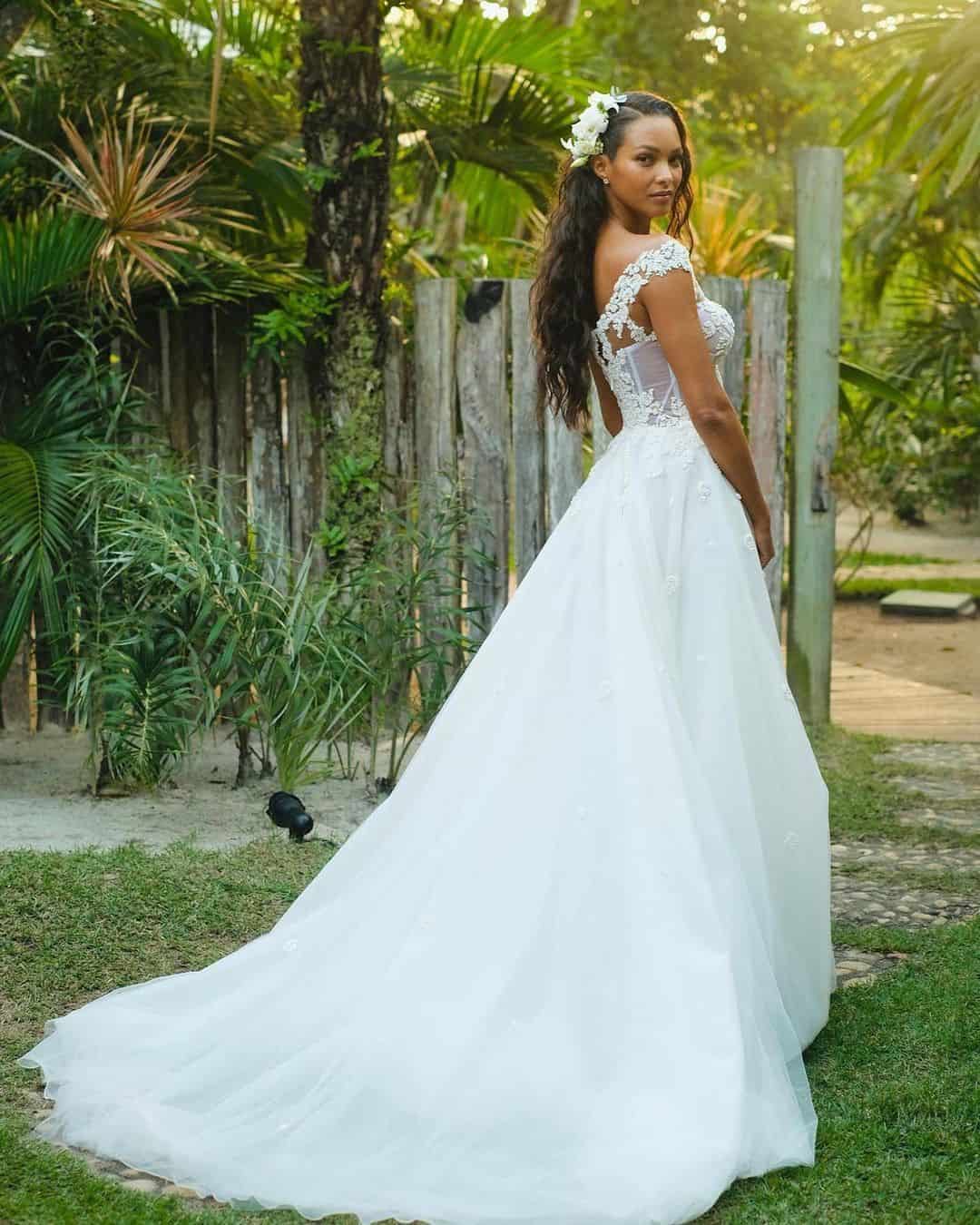 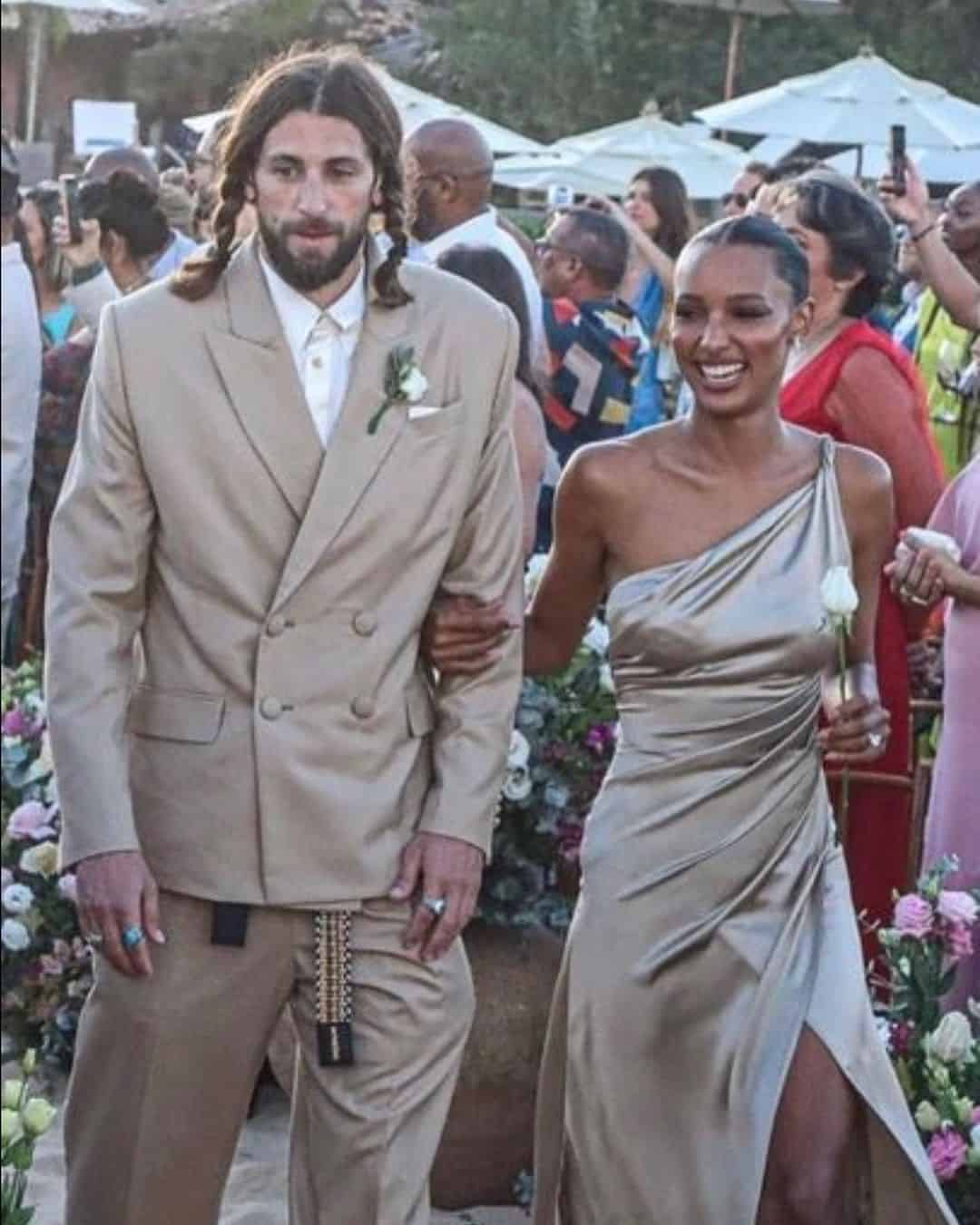 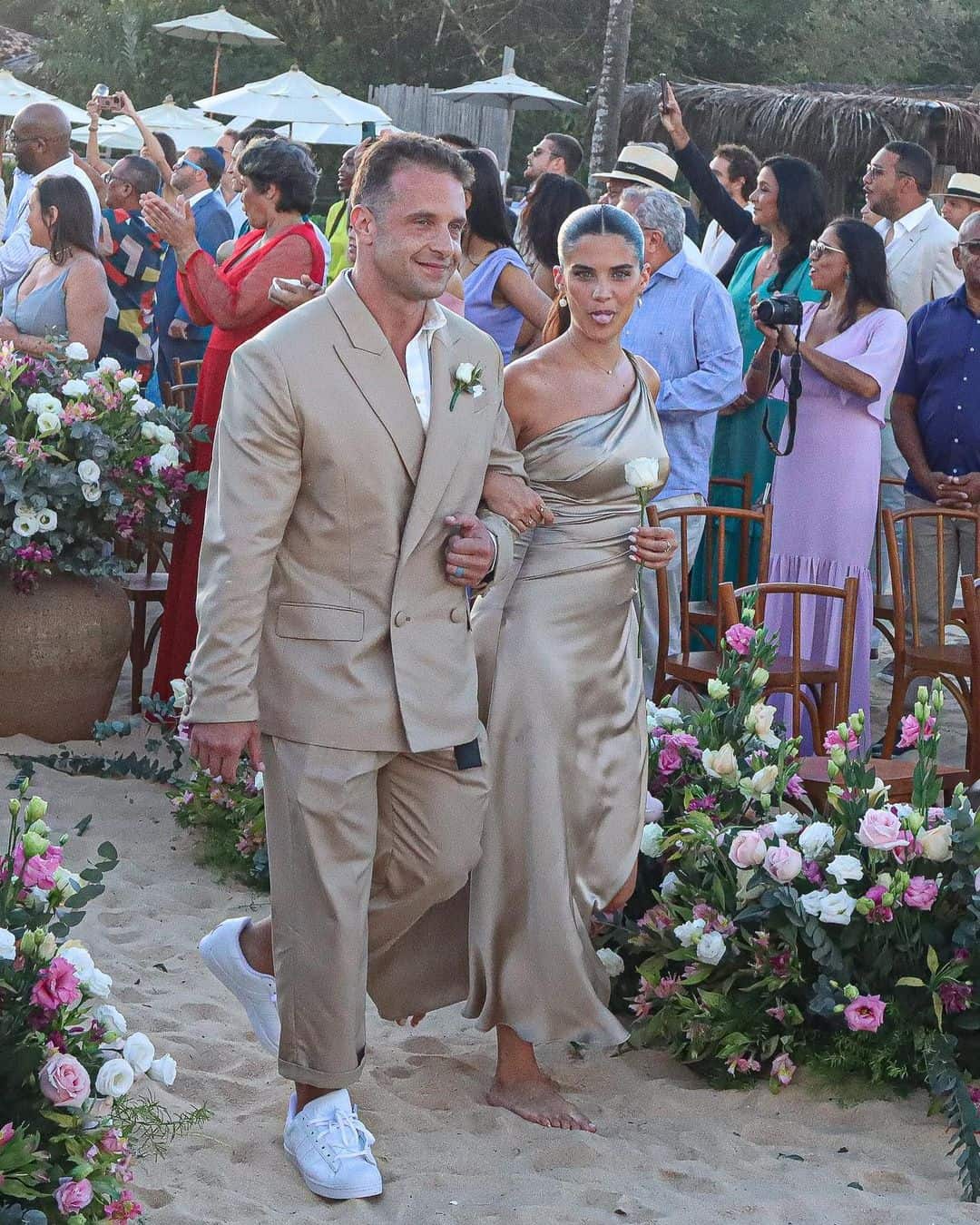 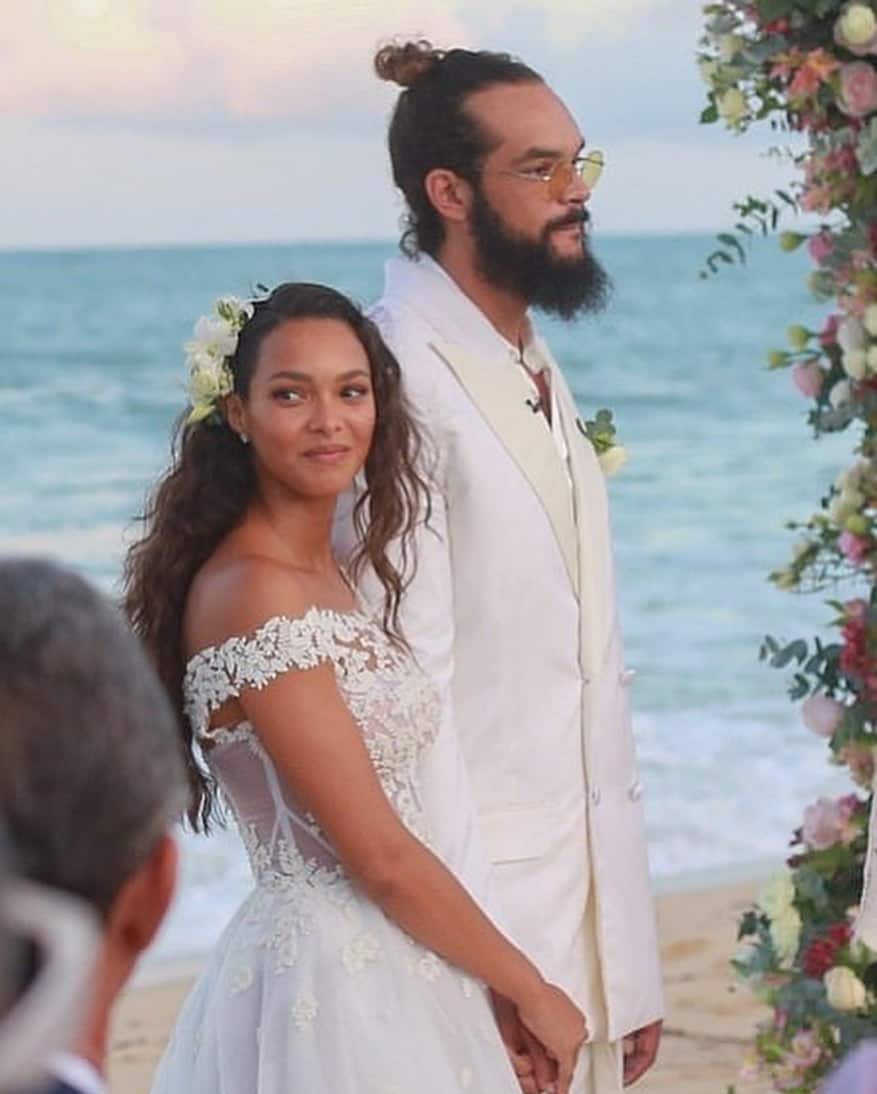 Celebrated actress and producer Tessa Thompson covers Harper’s Bazaar’s latest issue, styled by editor in chief Samira Nasr in an array of Dior, Prada, Alexander McQueen, and Saint Laurent. Speaking to writer Lauren Michele Jackson, Thompson waxes lyrical about everything from not chasing accolades in her career to diversity, stereotypes, and storytelling. Discussing the launch of Viva Maude, a production company dedicated to inclusivity, Thompson says: “How do we create worlds where the kind of protagonists that we don’t often get to see get to take up space?” She adds of some of her roles: “I feel really lucky in my career to have gotten to play the kind of protagonist as a Black woman that we don’t necessarily always see.” Read the full feature, with photography by Collier Schorr here. 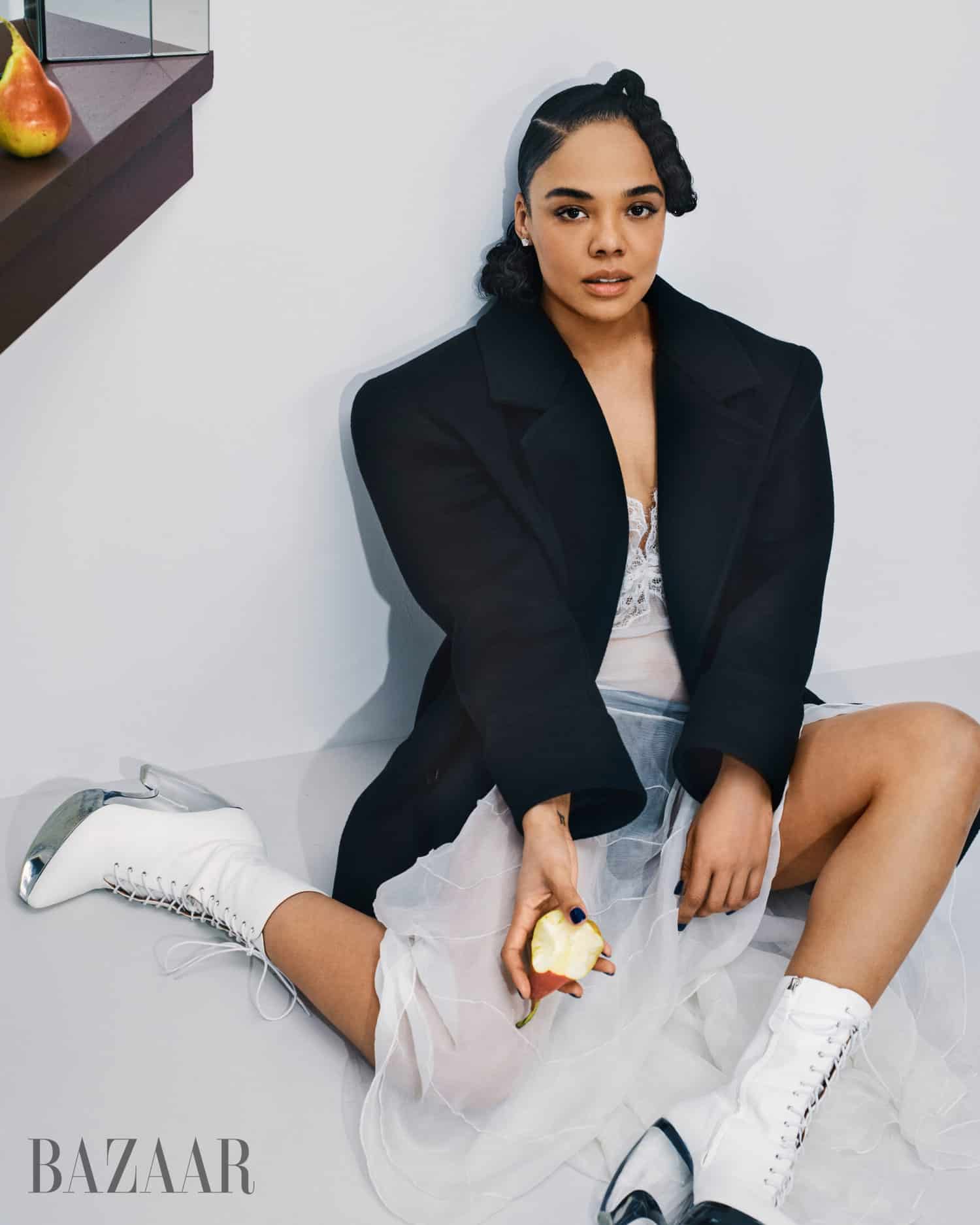 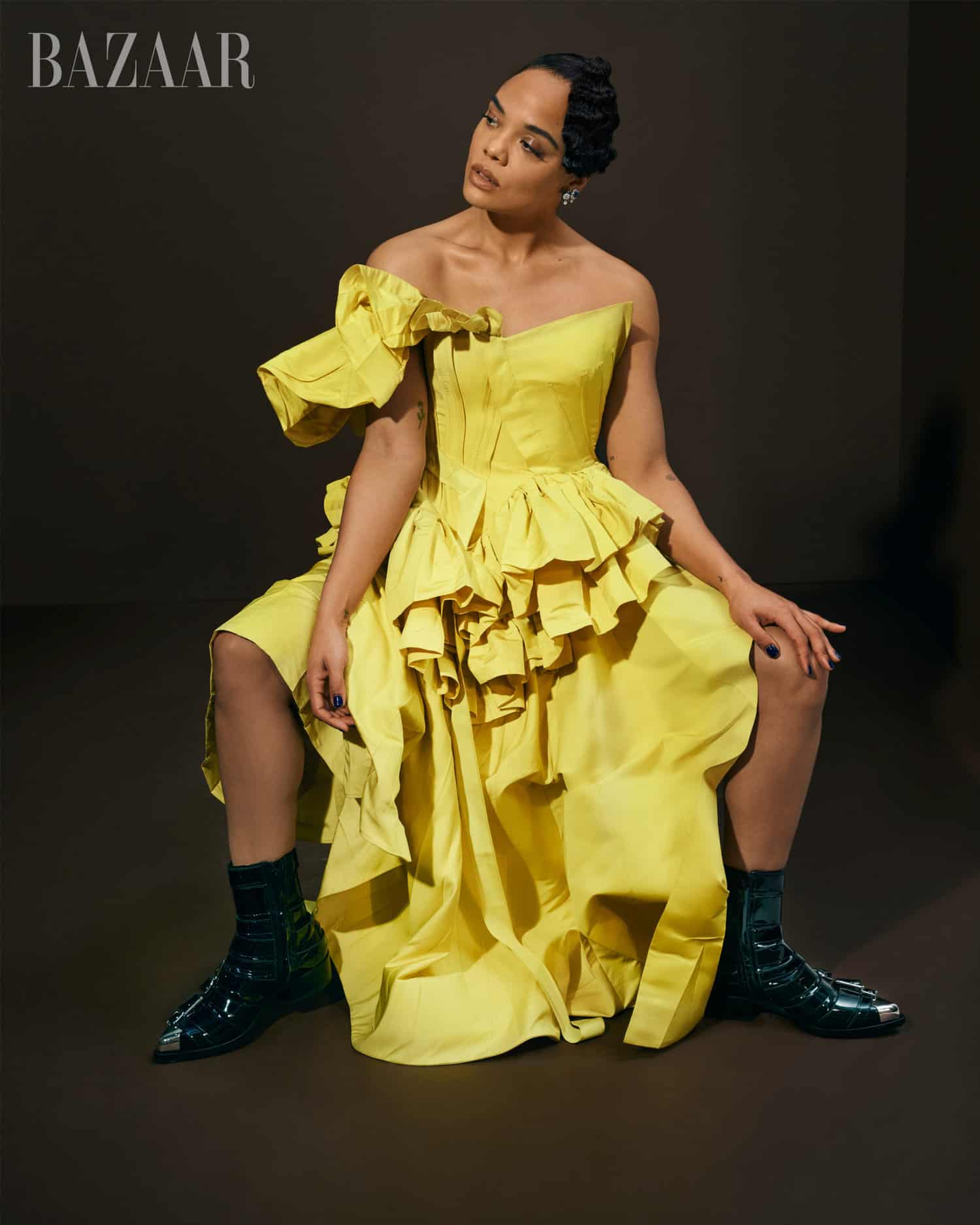 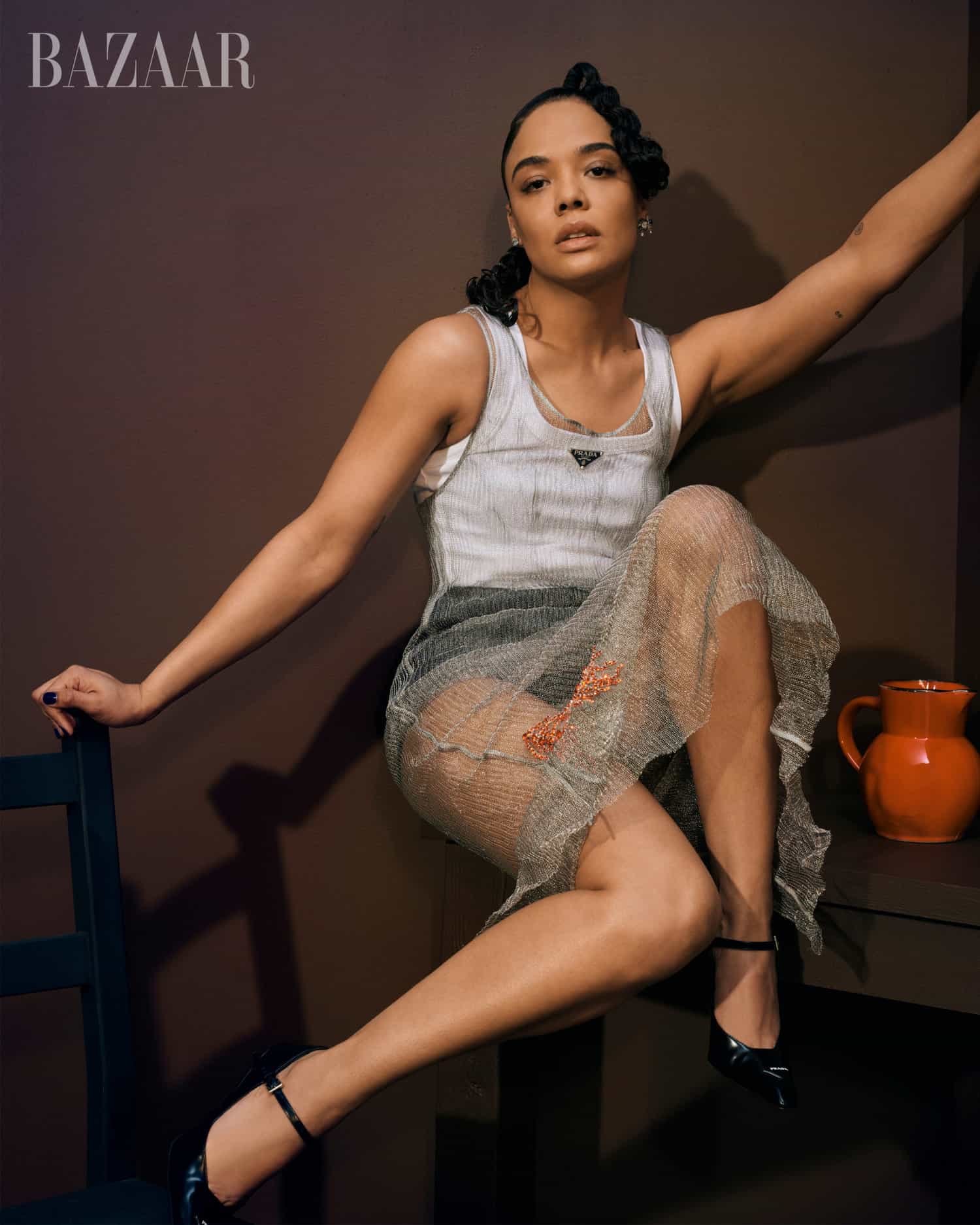 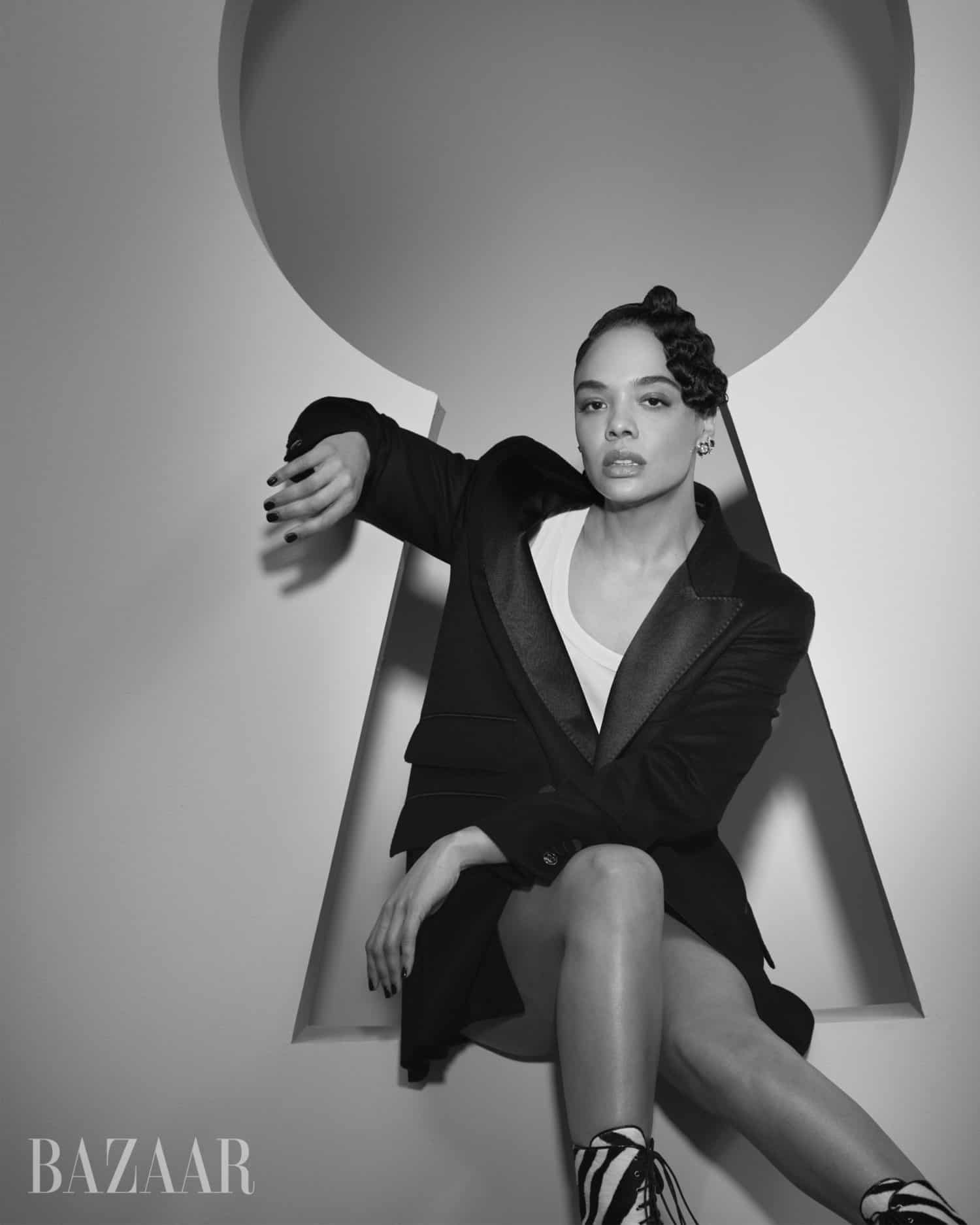 If you start to see TikTokers create content titled, ‘Tell me you’re Posh without telling me you’re Posh’—don’t be surprised. Victoria Beckham has joined the platform and her self-deprecating upload that references her infamous meal of choic has quickly racked up one million views in just five hours. Nodding to how husband David recently said that VB has been eating the same thing, steamed fish and vegetables, for 25 years, the designer decided to get the extra content mileage out of the internet’s obsession with this diet revelation. Two more uploads showcase a day in the life, shooting behind the scenes for Vogue Australia, and a run down of what makeup products she uses. #Influenced….

#StitchPosh to show me how Posh you really are TikTok… and tell me you’re Posh, without telling me you’re Posh. I can’t wait to see x VB

Say hello to your new dress obsession. Sofia Sanchez de Betak of Chufy has collaborated with famed actress and muse Rossy de Palma, known for her roles in numerous Pedro Almodóvar films, on a capsule collection that invokes summer days spent in Spain—even if you’re still sweating it out in NYC this season. This 52-piece collab is rooted in the idea of freedom of dressing and the anticipation of a dramatic performance, with loose and long silhouettes, hand-painted patterns of flowers and Chinese Opera-inspired references, and eye-catching color pairings. The duo headed to Palma de Mallorca’s iconic Museum, the Joan Miró Foundation, to shoot the accompanying campaign. Feast your eyes below and shop the collection of maxis, minis, robes, scarves, shorts, pants, and jackets, with prices from $150-$180 here. 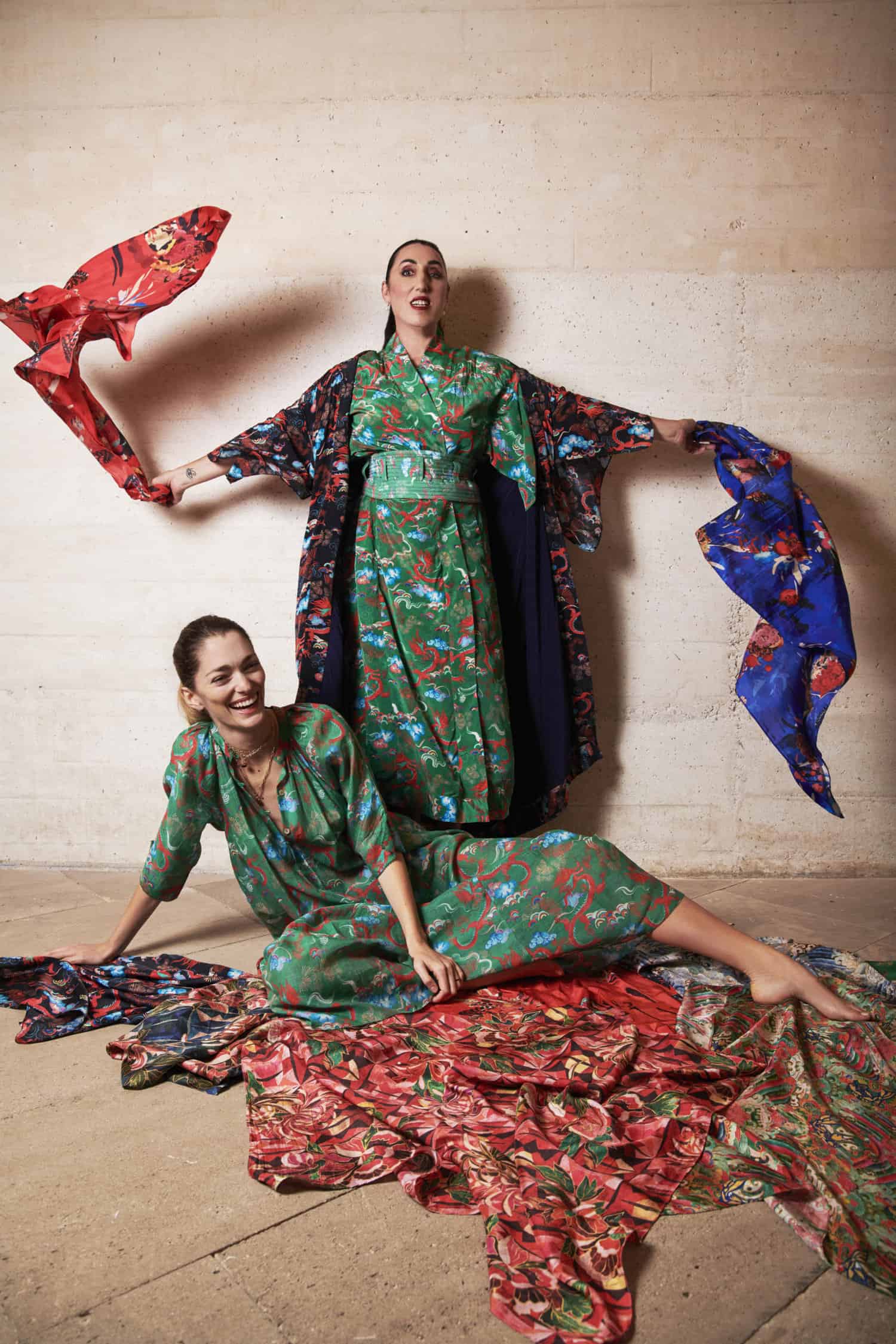 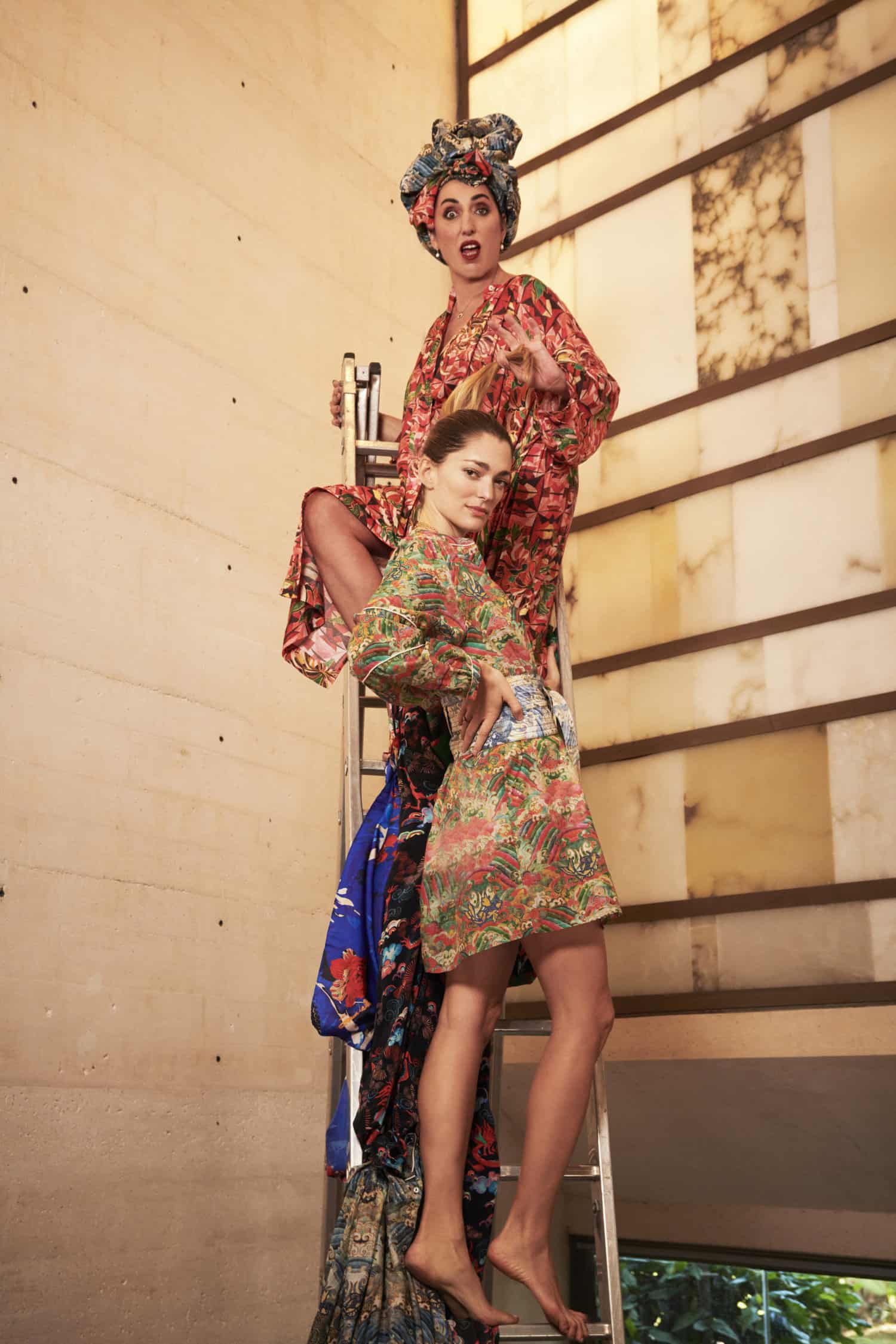 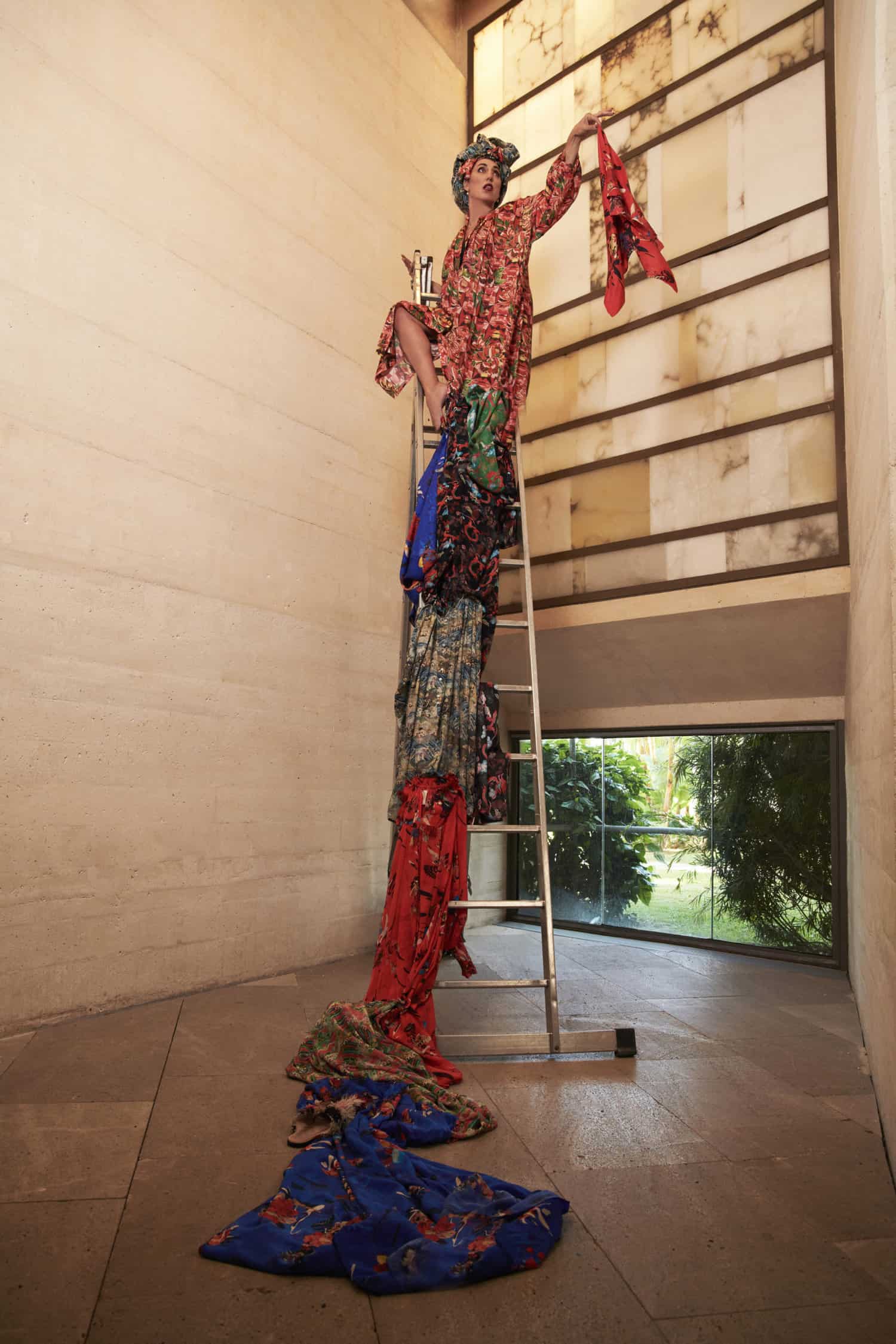 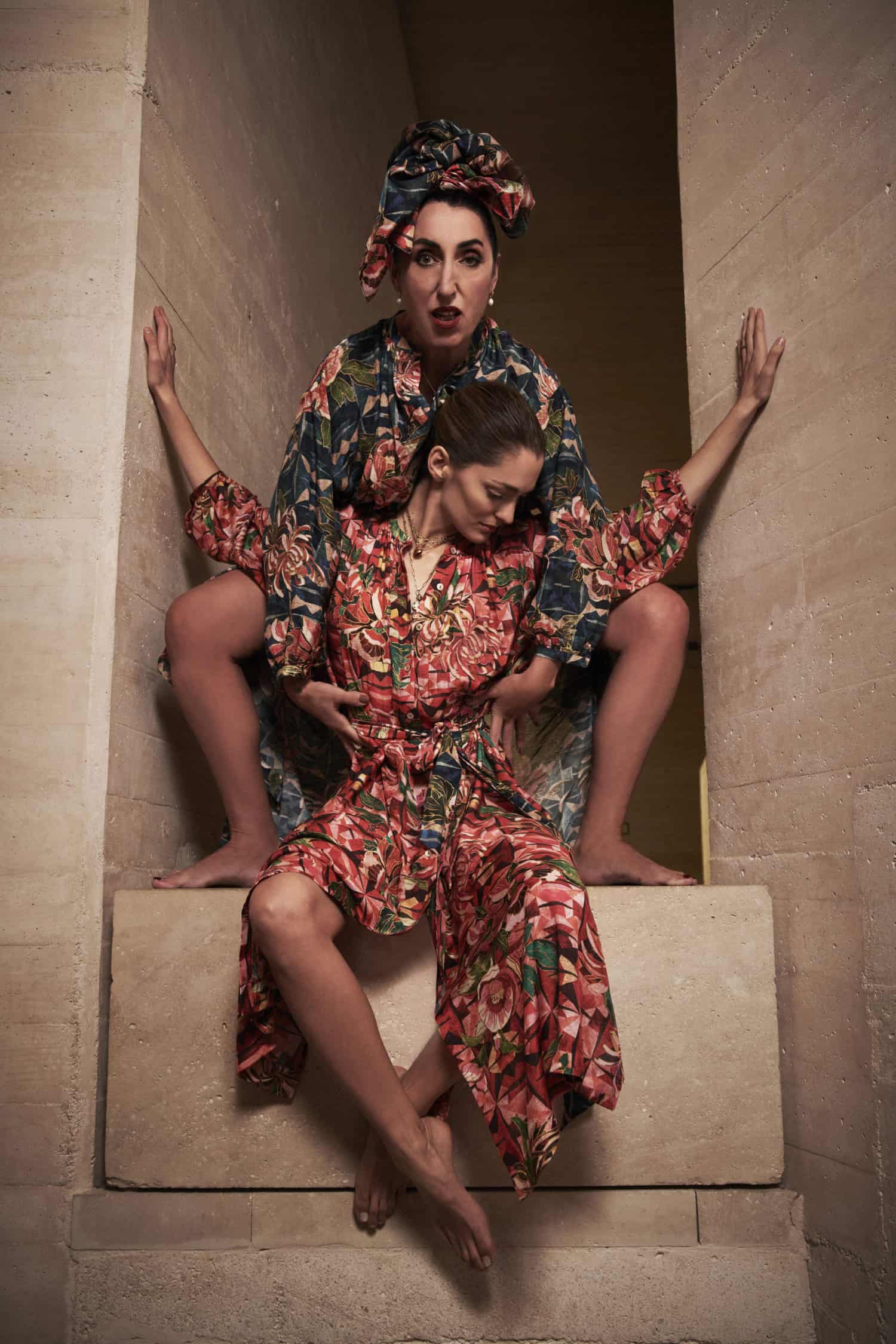 Atlanta Apparel: Five Resort Brands To Know Before You Go

Kate Moss Is The New Face Of Zara’s Into The Night Collection, In Campaign Styled By Emmanuelle Alt