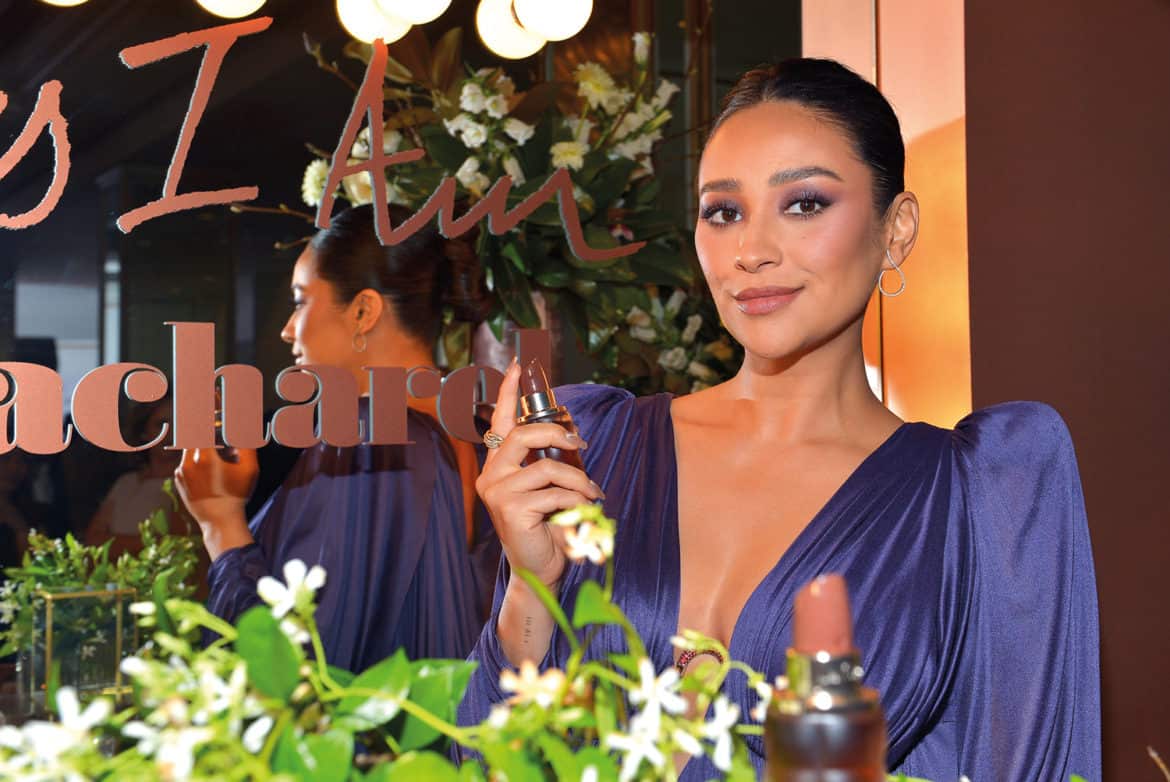 And baby makes four! Actress and entrepreneur Shay Mitchell has welcomed another baby girl to join sister Atlas, 2. The Pretty Little Liars star revealed the news to E! over the weekend at a pop-up for her brand, BÉIS. “I recently just had my second child and this is why this is all so much sweeter because this is the first time I’ve actually been outside of the house since having her,” she confirmed, adding: “It’s really special to come and visit my other baby!” Mitchell, 35, first revealed her pregnancy news in February shortly after her beloved grandmother passed away. In a sweet tribute, she revealed on Instagram that her newborn is named Rome, after her grandma Romaine. Congrats!

July 4 plans? It’s Michael Rubin’s annual white party or bust. The mogul’s who’s-who bash at his oceanfront Bridgehampton estate is back for another year, and sources said that the guest list is being kept even more exclusive this time around. Page Six reports that the likes of DJ Khaled and The Chainsmokers have already posted their invites on social— which came hand-delivered with bottles of Jay-Z’s $700 Armand de Brignac Ace of Spades Silver Blanc de Blancs champagne. Last year’s bash attracted the likes of Jay Z, Beyonce, Alex Rodriguez, Jon Bon Jovi, J Balvin, Winnie Harlow, Karlie Kloss, and some 250 other VIPs, who enjoyed surprise performances by Megan Thee Stallion, Tinashe, Lil Baby, Travis Scott, Kid Cudi, and more. We’ll be waiting by our mailbox until further notice.

Musician Zayn Malik has launched his new men’s clothing line, Paynt by Zayn, through Represent. The limited-edition collection of merchandise includes shirts, hats, hoodies, crewnecks, bomber jackets, and more that are a nod to his own painting and artwork—plus an iteration of the body ink he has become known for. With prices starting at $20 for a notepad for your own art work doodling, you can shop it here.