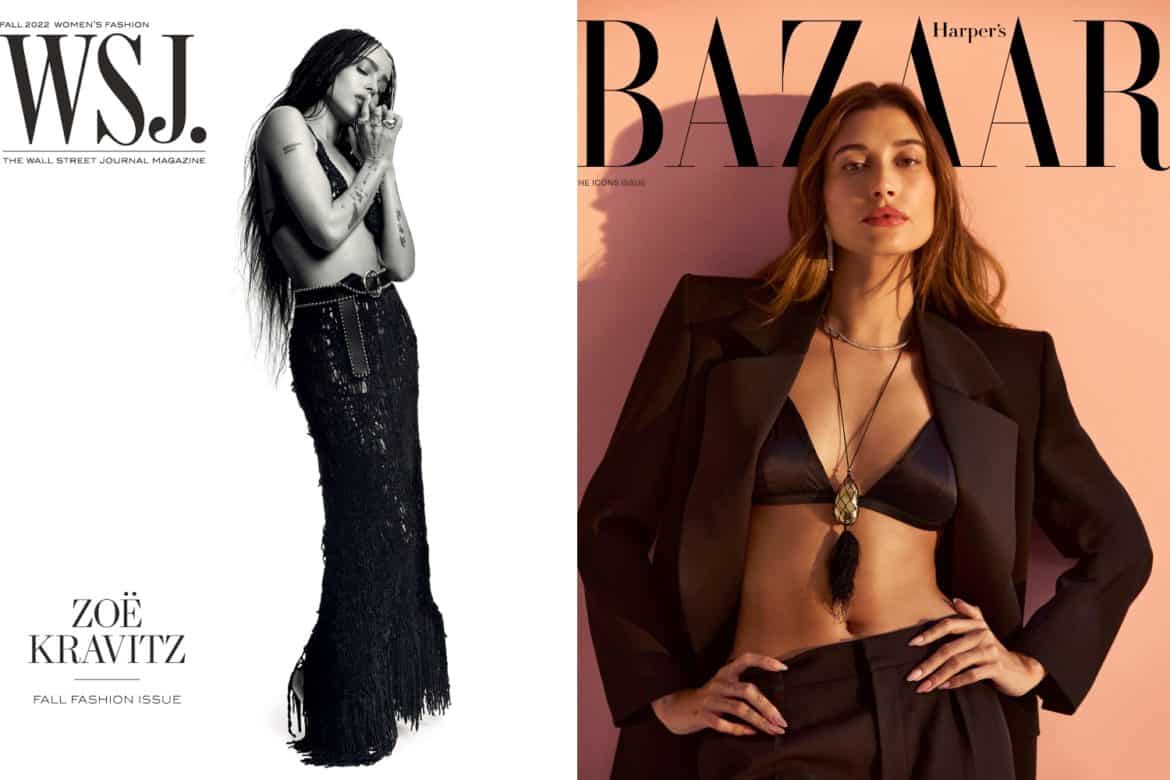 Feast your eyes on Zoe Kravitz, who graces the pages of WSJ. Magazine’s Fall Fashion Issue in Etro, Alaia, Conner Ives, and more, as styled by Gabriella Karefa-Johnson. The 33-year-old tells writer Hunter Harris about her latest passion project, directing and co-writing the movie Pussy Island, which stars her boyfriend Channing Tatum. Of their romance, she says, “When you make things with people it’s a very sacred space, and when you’re compatible with somebody creatively it often opens up other channels, because you’re kind of sharing all of yourself. I’m really grateful that this movie has brought him into my life that way.” Kravitz confirmed that before she even met him, she had Tatum in mind for the role. “I wanted to find someone who hadn’t played a dark character before, because I think that’s exciting to watch someone who’s mostly played boy next door, good guy, love interest, all of that…I felt, even from afar, before I knew him, that he was a feminist and that he wasn’t afraid of exploring that darkness, because he knows he’s not that. That’s why I was drawn to him and I wanted to meet with him. And I was right.” Meanwhile, Tatum told Harris, It’s always really intriguing to have someone bring you something that literally no one else has ever thought of you for.” Read the full feature here. 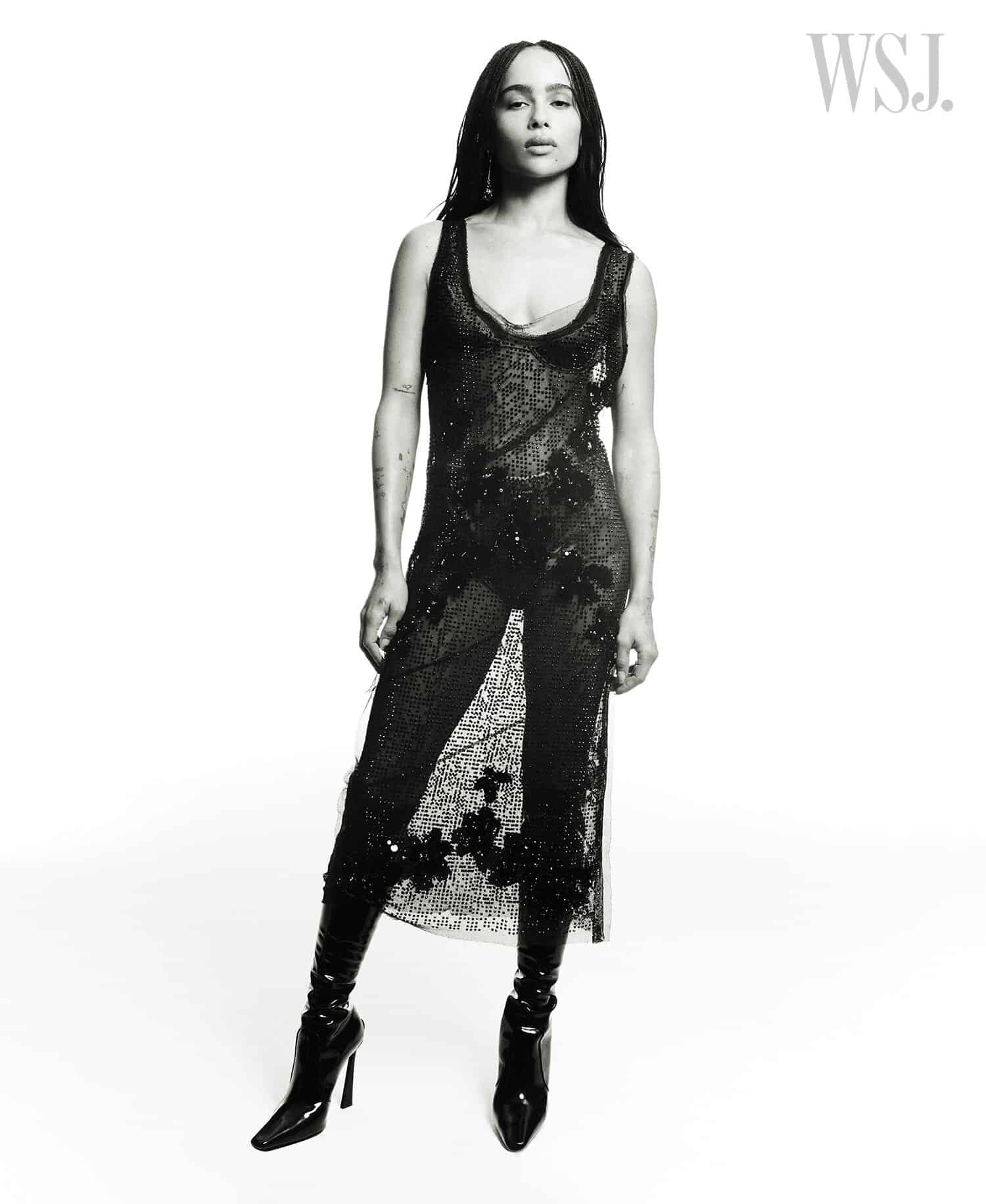 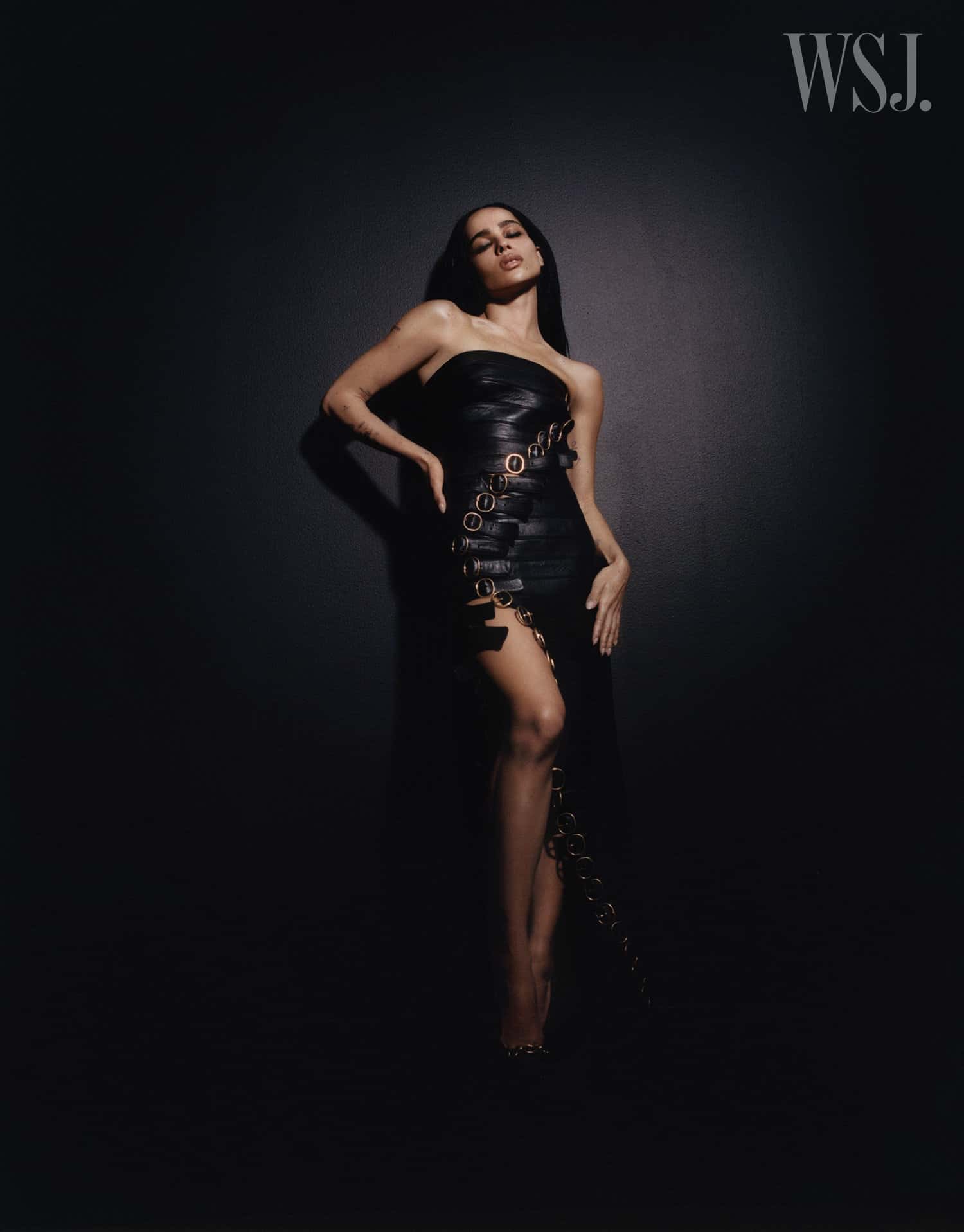 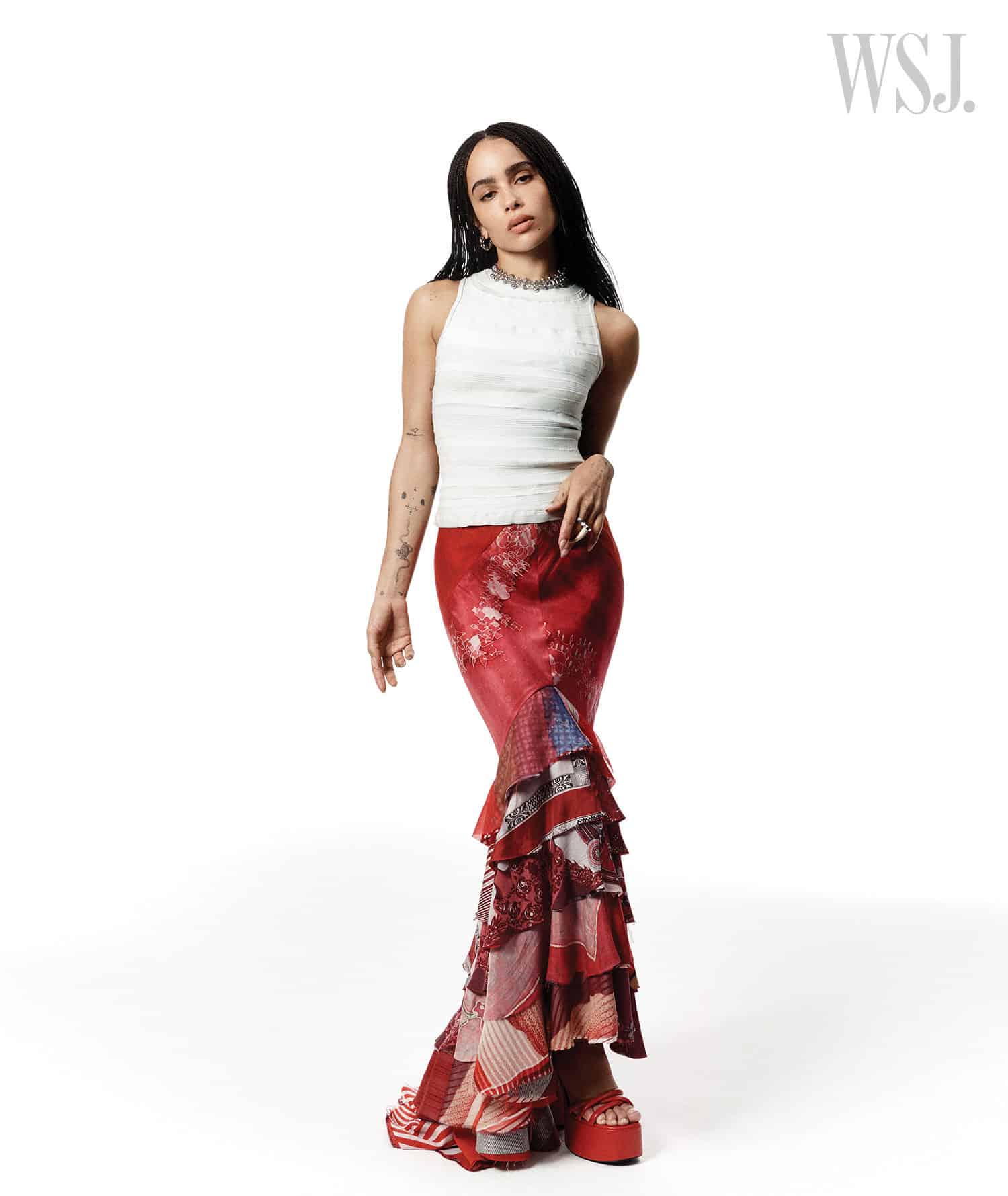 Hold on to your hats—the Harper’s Bazaar ICONS portfolio has landed. This year’s portfolio, with photographs by John Edmonds, is led by cover stars Amanda Gorman, Florence Pugh, Bad Bunny, and Hailey Bieber who are joined in the pages by under-30 talent such as Jack Harlow, Qualeasha Wood, Oscar Yi Hou, Asha Grant, Tomi Adeyemi, Giveon, Saweetie, Emma Chamberlain, Evan Mock, Moses Sumney, Ella Emhoff, Mika Schnieder, Indya Moore, Xiye Bastida, Jadé Fadojutimi, Ziwe, and Nathan Chen. Of the cast, Samira Nasr said: “They’re ambitious in a different way: They see the preciousness in opportunities and expect change in more immediate ways—and maybe that’s a good thing.” The launch comes ahead of the return of the famed Harper’s Bazaar ICONS party, which is set to take place on September 9 during NYFW in association with Bloomingdale’s. In the meantime, explore the ICONS feature here. 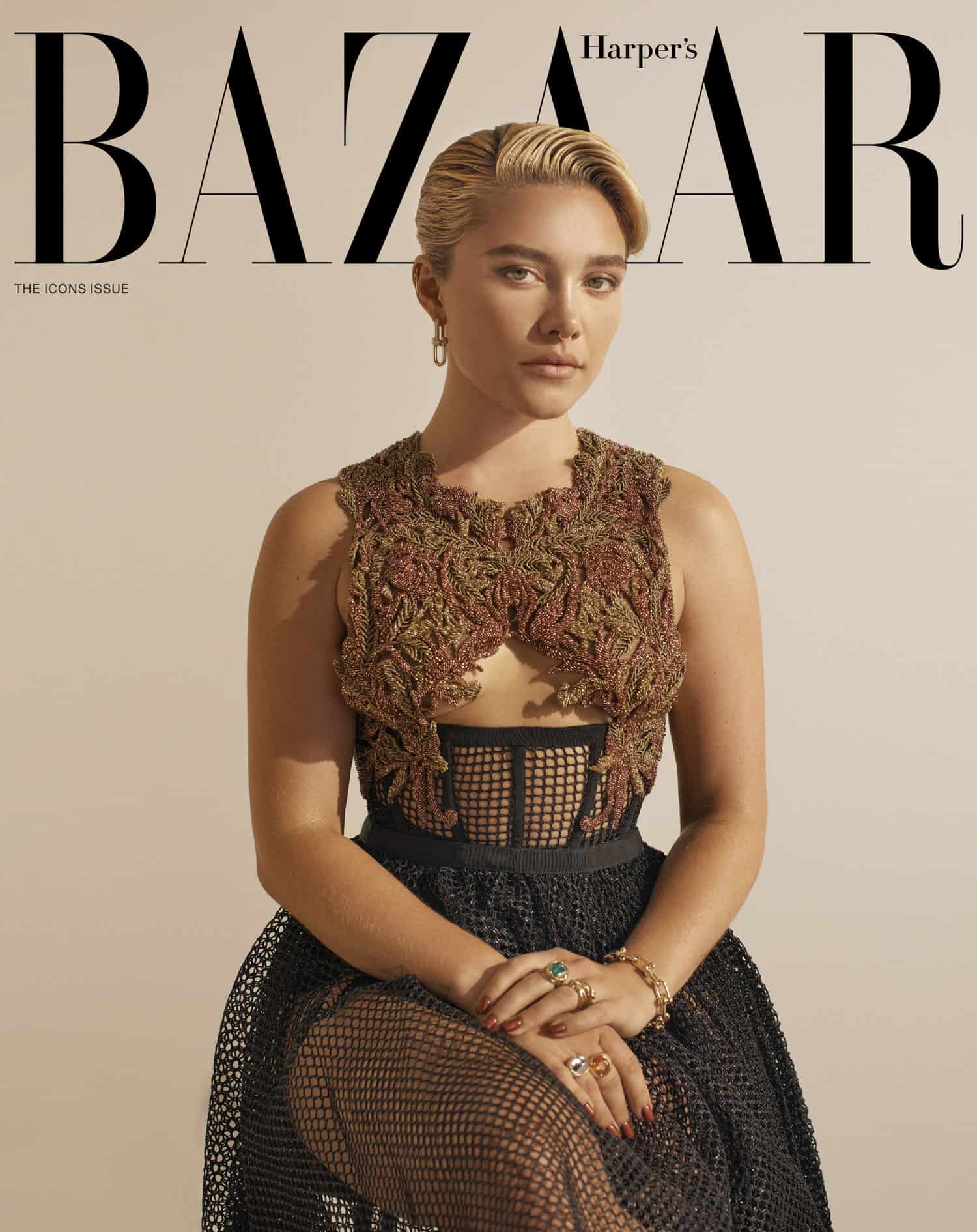 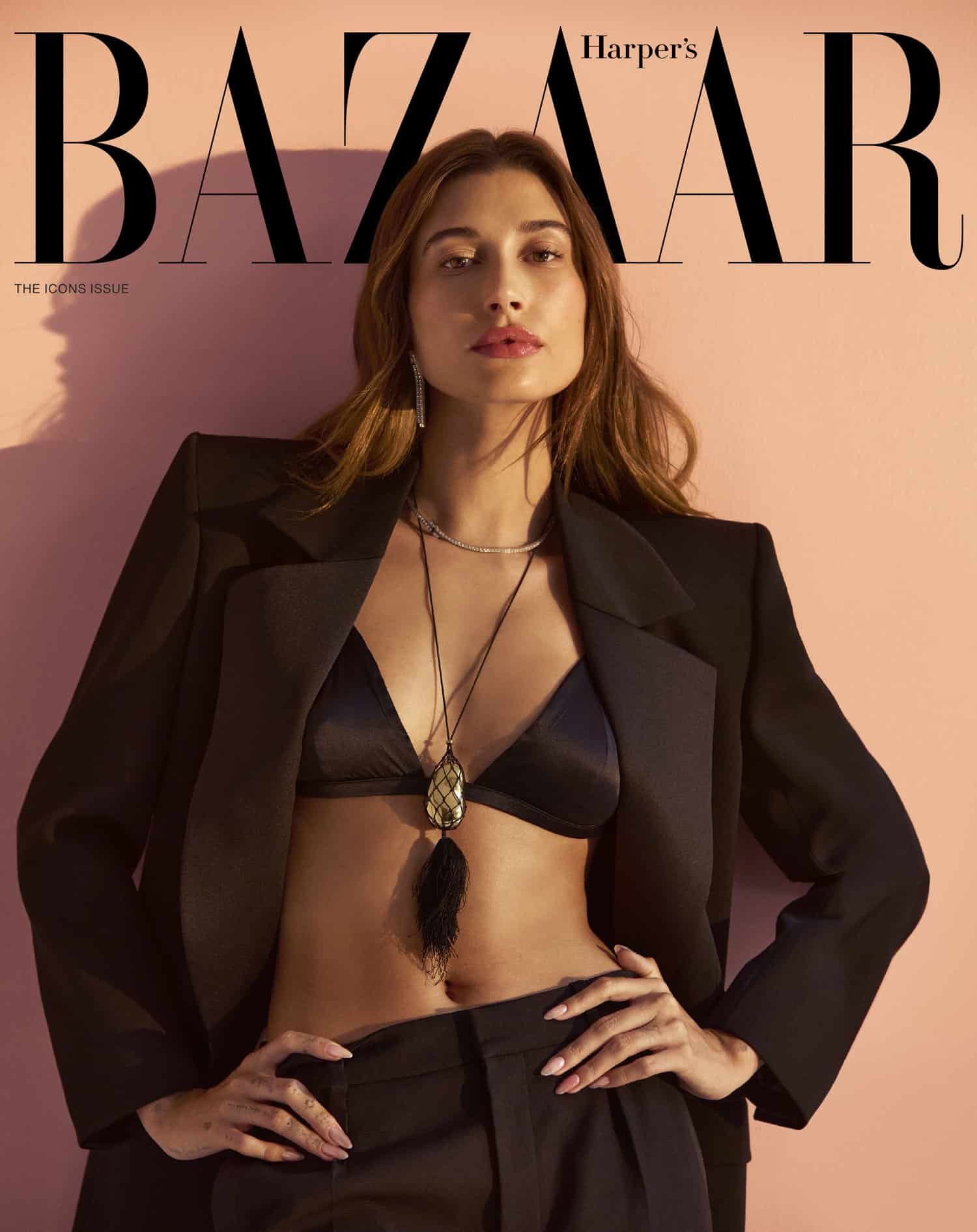 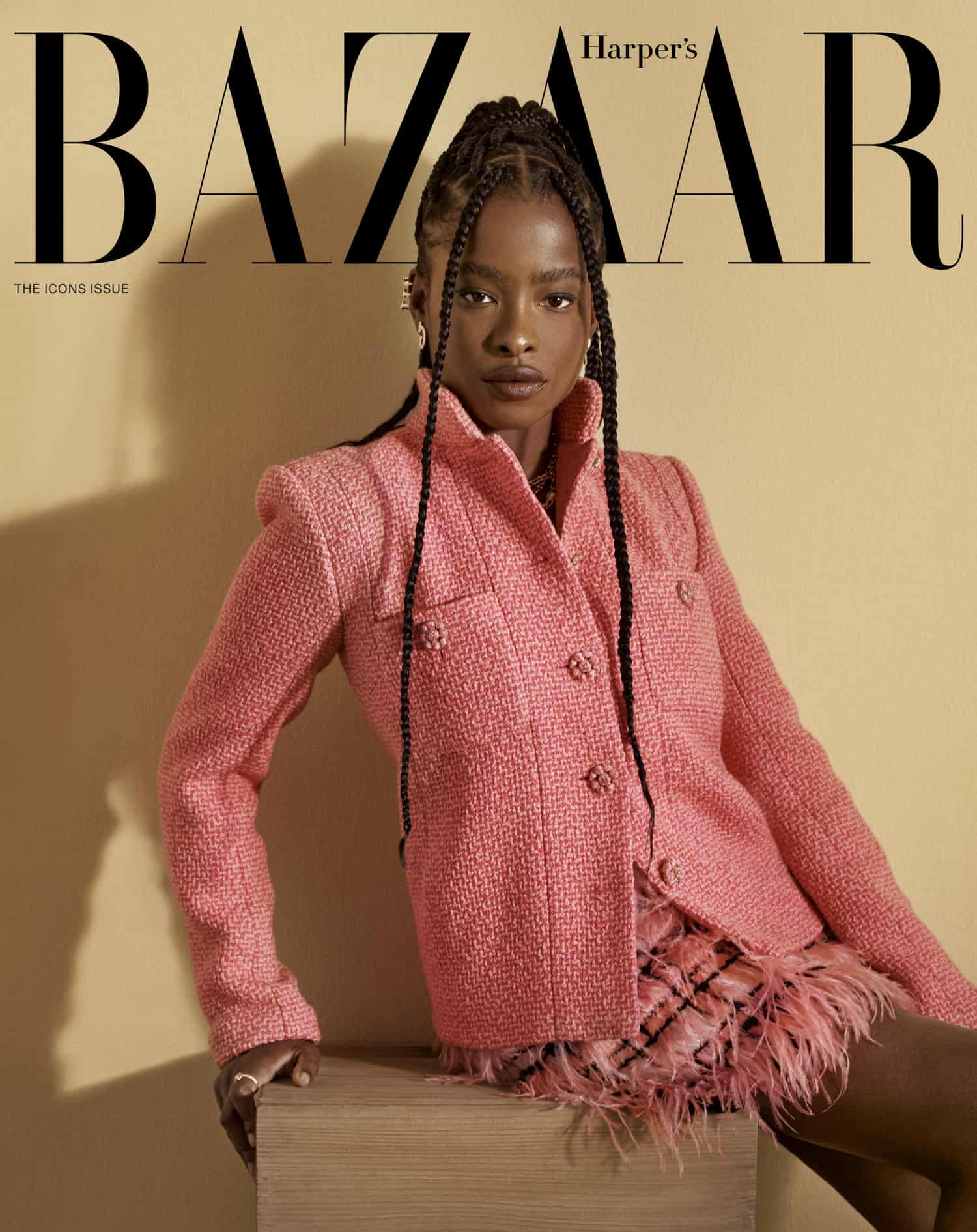 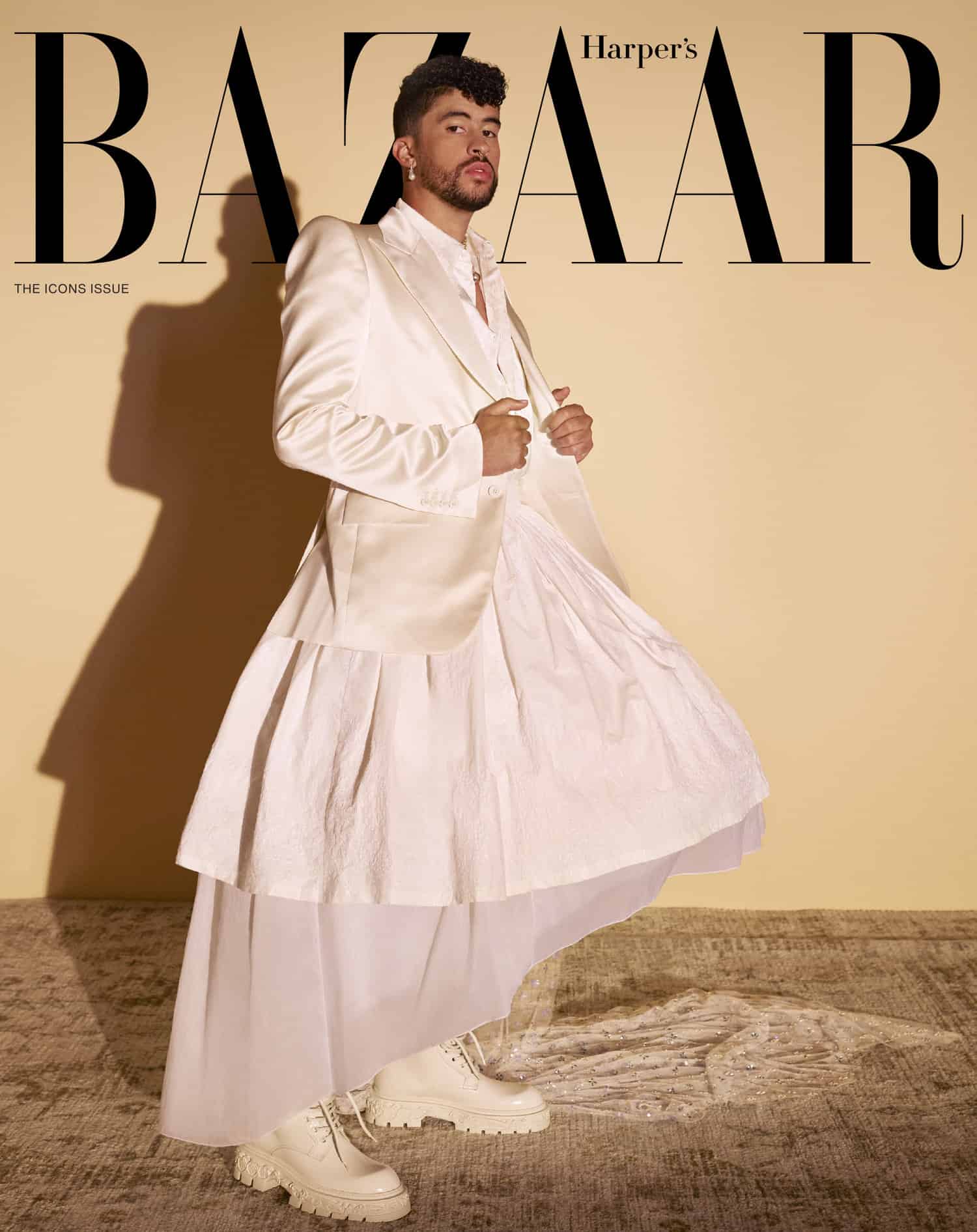 Babe, wake up! W Magazine’s TV Portfolio is on

Don’t dare change the channel: W Magazine’s third annual TV Portfolio has just aired. Ahead of the Emmys on September 12, the publication has once more asked notable actors from the buzziest shows of the year to pay homage to their own beloved tv characters. As such, the ensemble includes Maid’s Margaret Qualley as The Golden Girls’ Dorothy Zbornak, Yellowjackets’ Melanie Lynskey as Susan Edwards from Landscapers, Squid Game’s Jung Ho-yeon as Arya Stark from Game of Thrones, Severance’s Adam Scott as Cheers’ Sam Malone, Anatomy of a Scandal’s Sienna Miller as the iconic Patsy Stone from Absolutely Fabulous, and more. Peep the full feature, also starring Elle Fanning, Nicholas Braun, and Jessica Biel, among others, here. 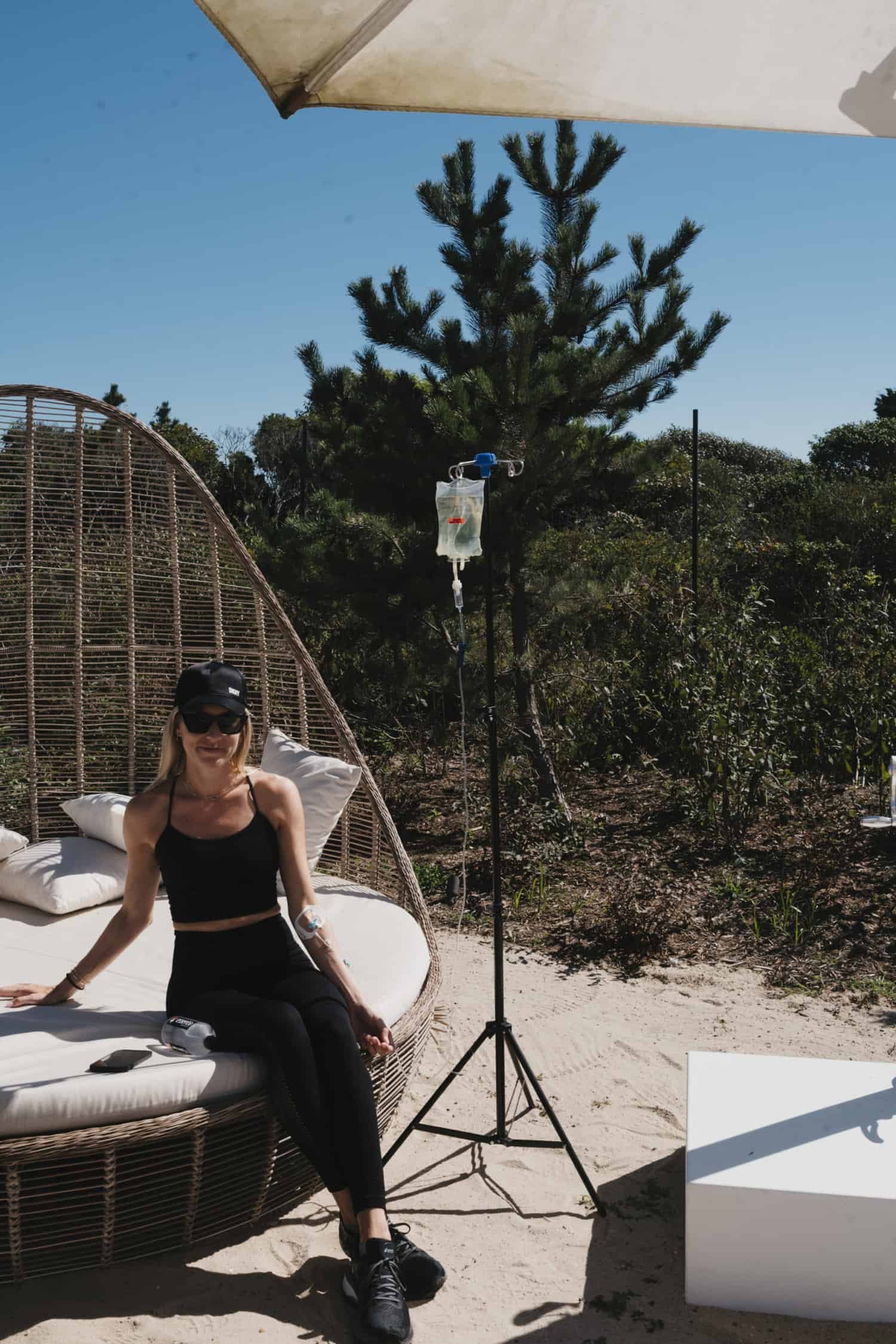 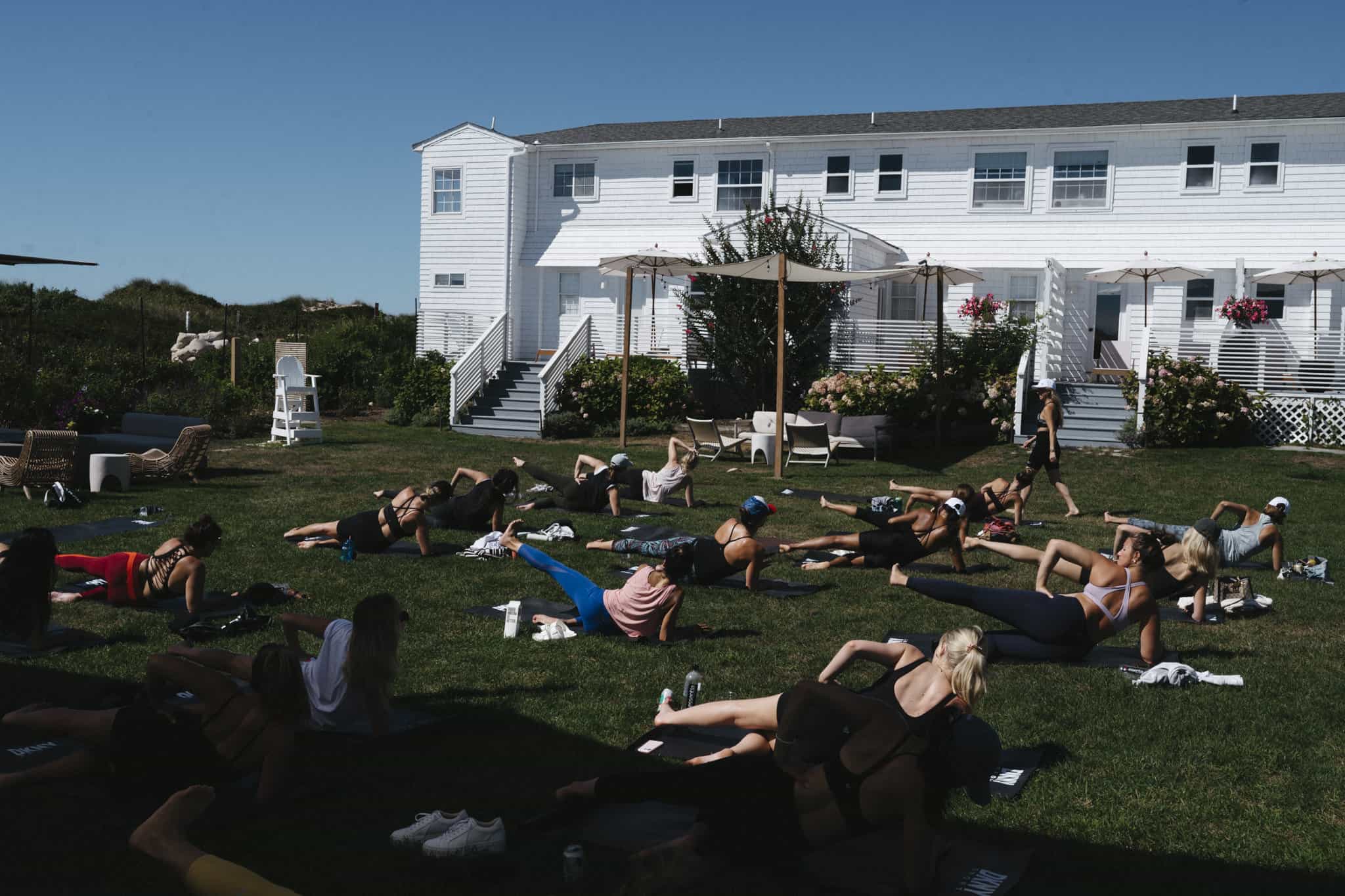 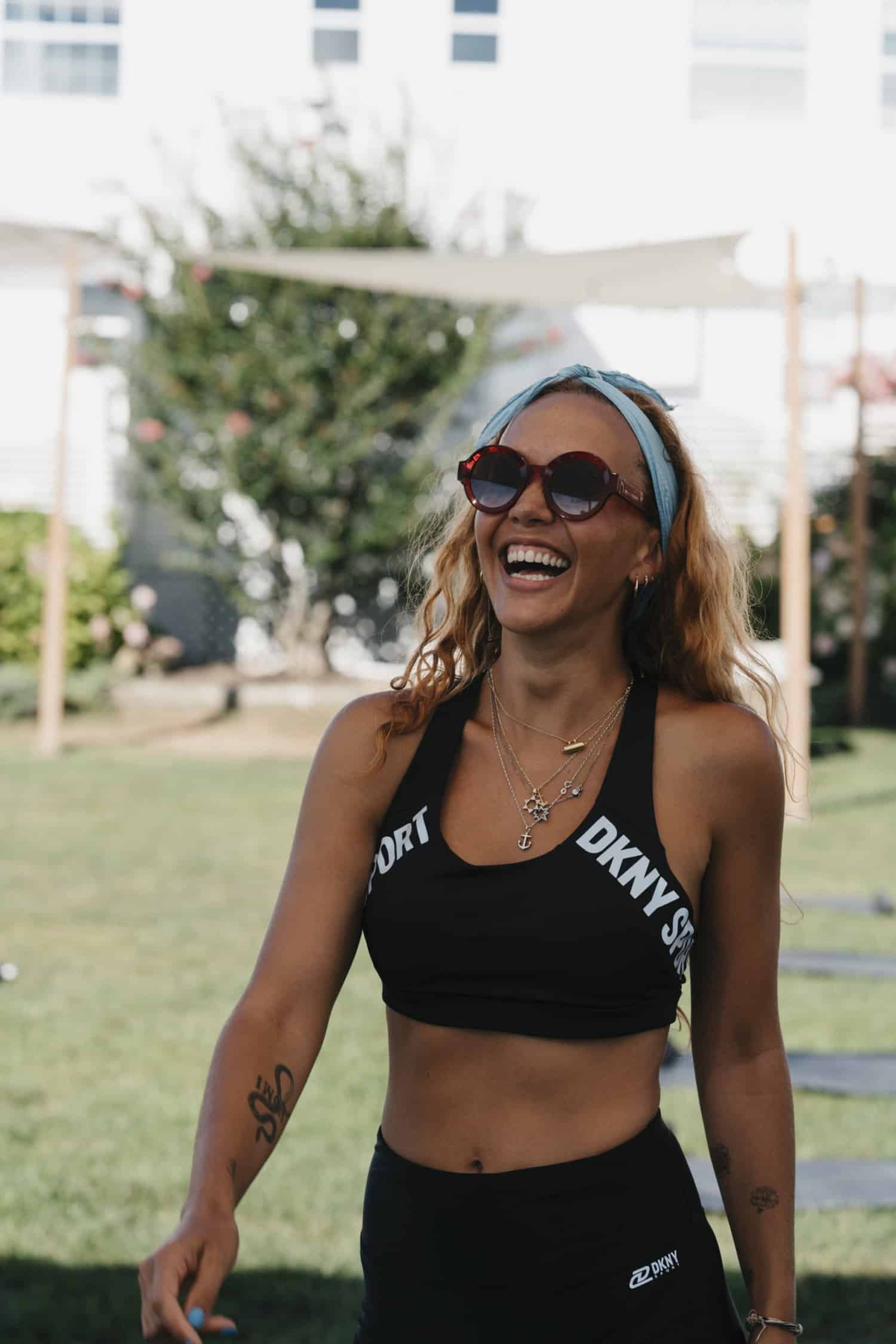 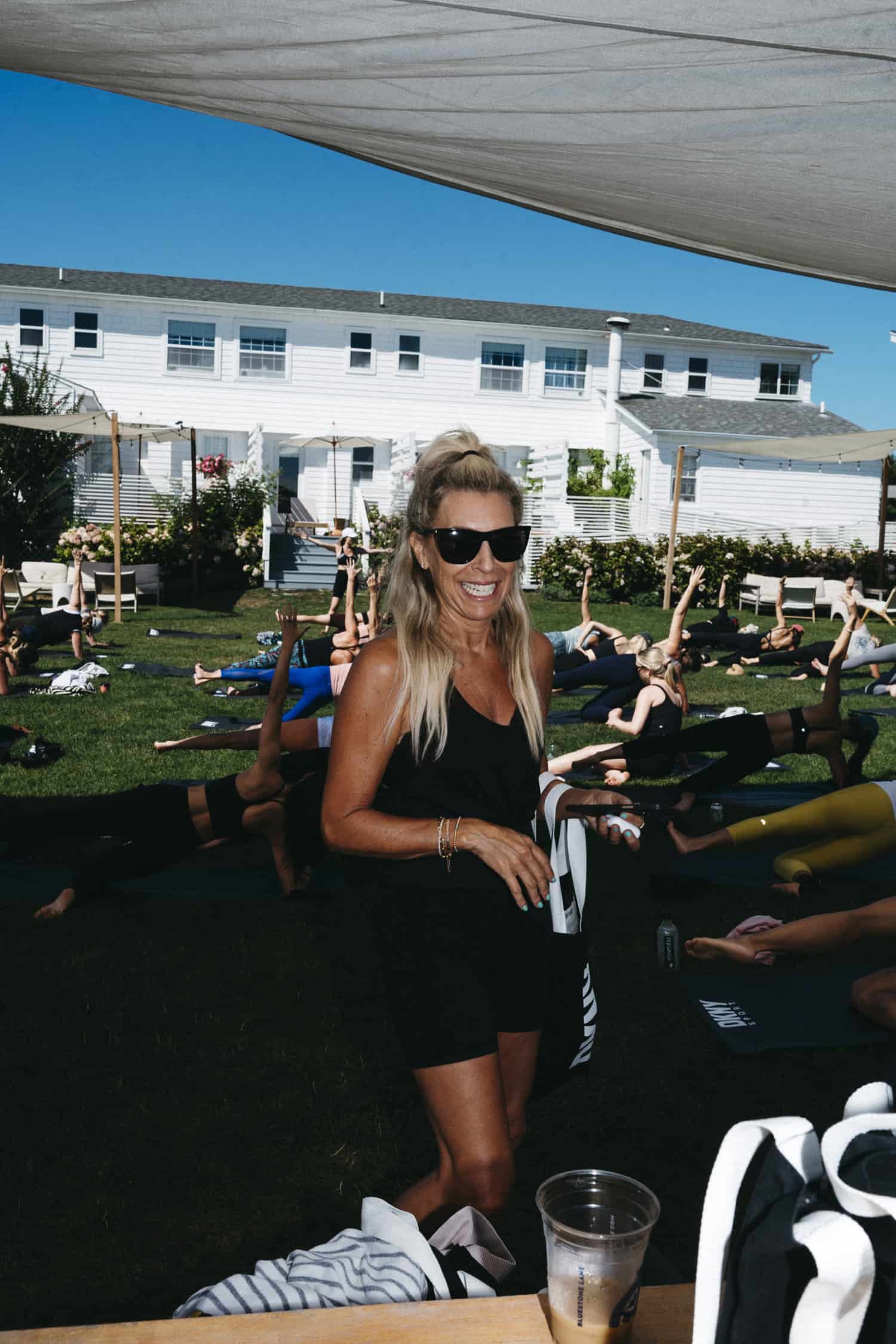 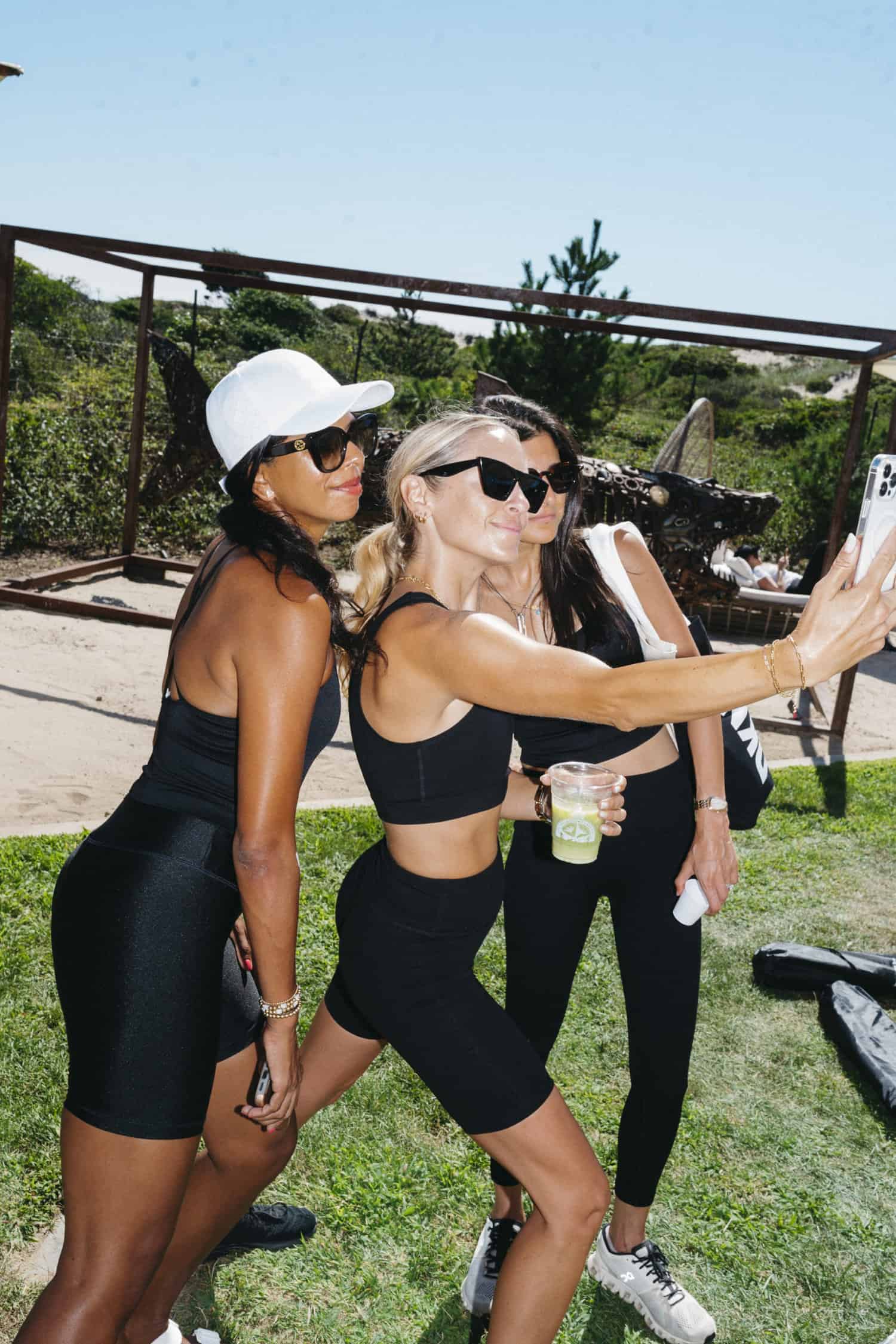 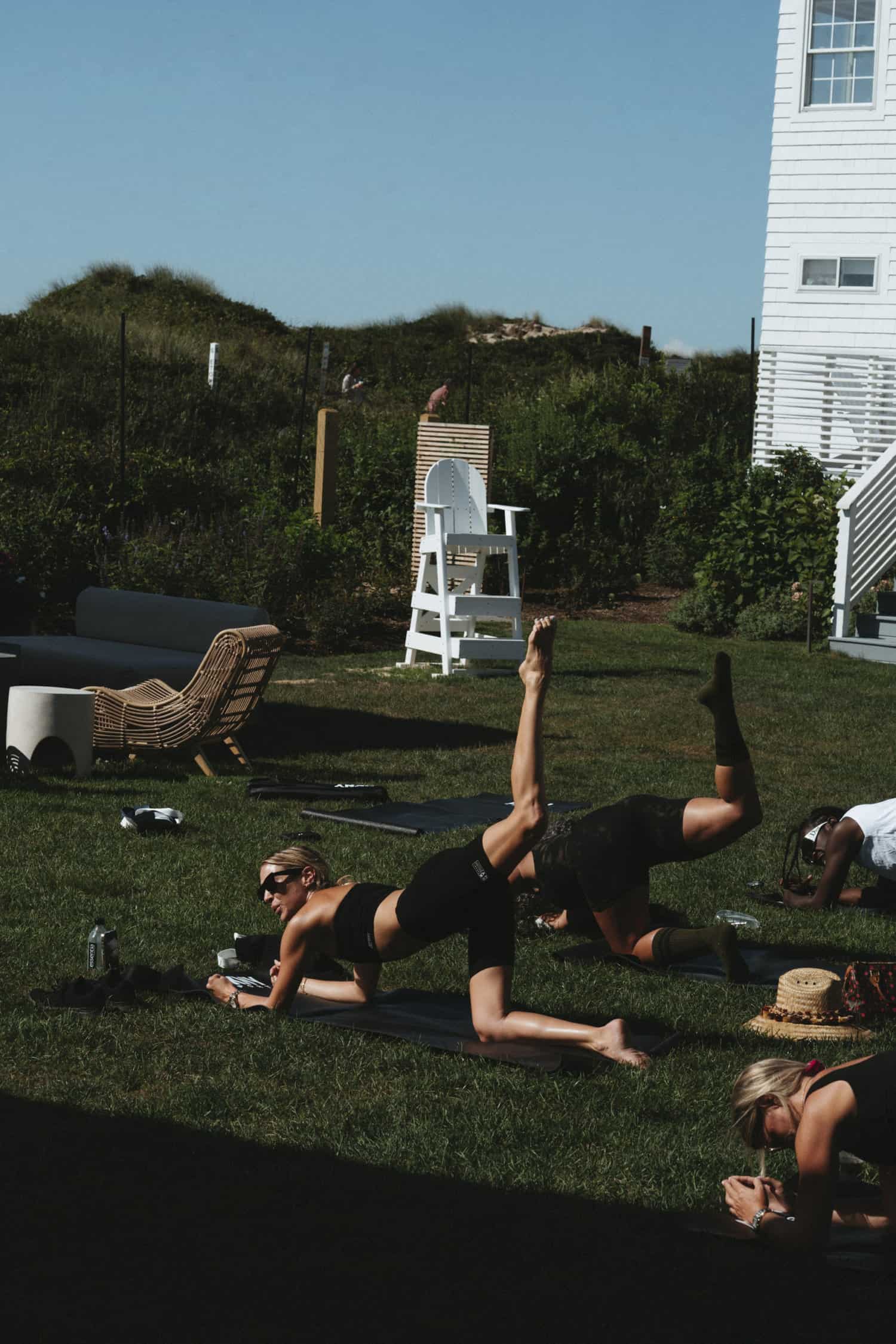 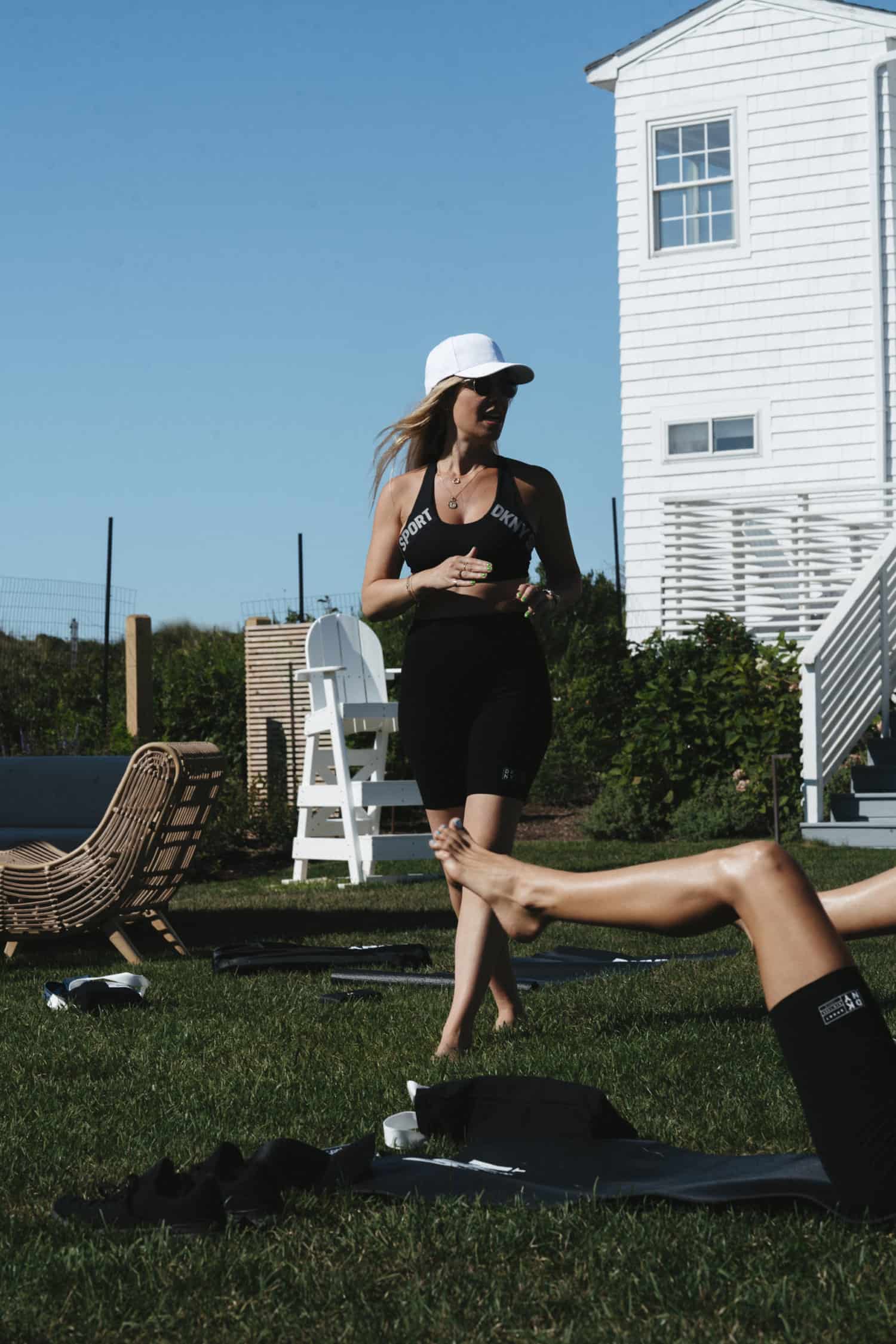 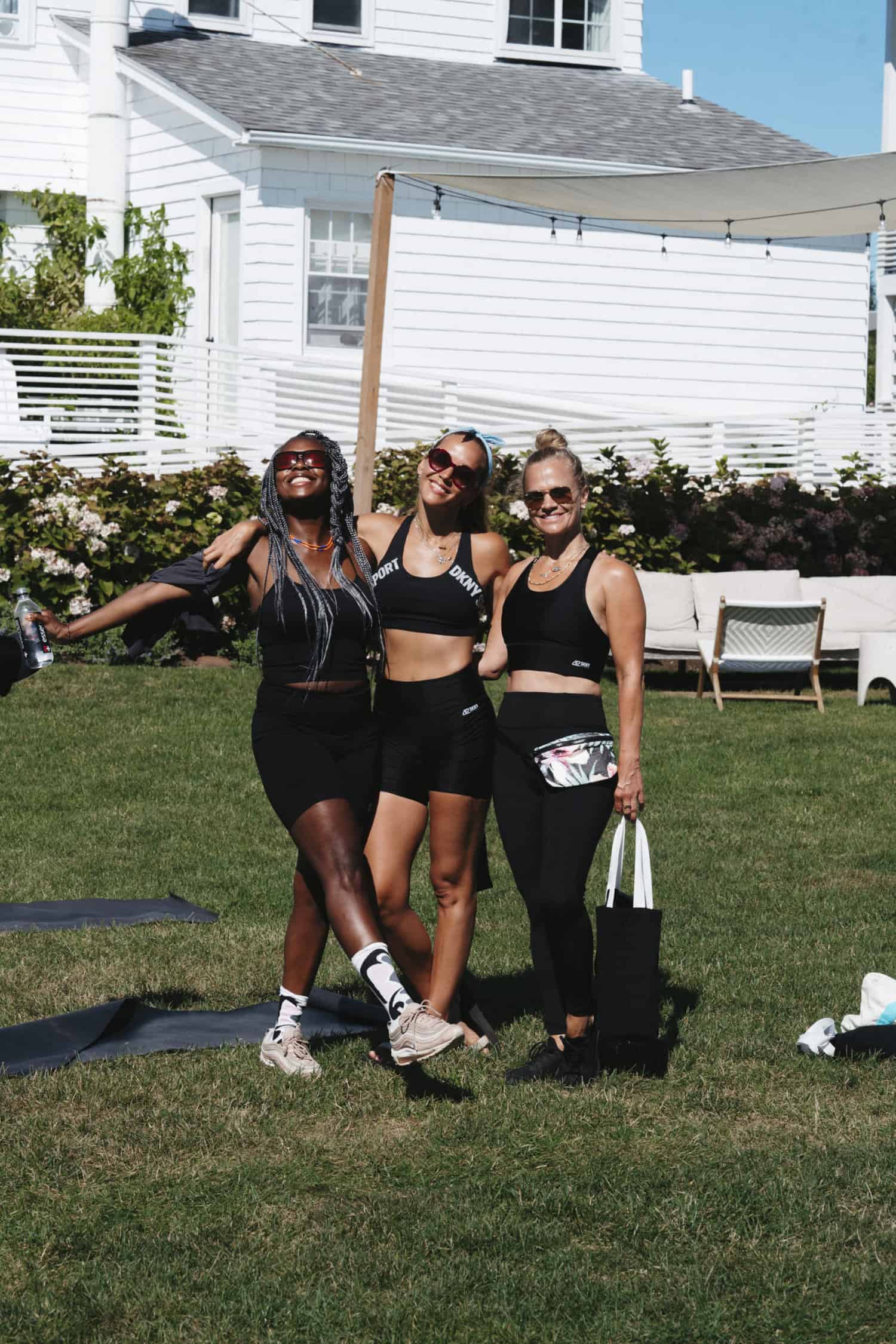 No, we don’t meant Serena Williams’ September Vogue cover. IMG is partnering with Spring Studios for an experience they’re calling ‘Glam Slam.’ Set to take place during NYFW and the U.S. Open, the inaugural event will be held on the Rooftop Terrace of Spring Studios from September 8 through September 12. Said roof will be transformed for the partnership, by IMG’s in-house production agency Focus, into a full-size tennis court. The five-day event will see limited-edition merch (naturally), celebrity appearances, screenings, fashion presentations, and more. Among those scheduled to appear are Maria Sharapova, Cynthia Rowley, and Maison Kitsuné, with additional names to be revealed. Tickets are available now.

“One Of The Weirdest Scripts We’ve Ever Written!” What To Expect From Bella Hadid’s Acting Debut