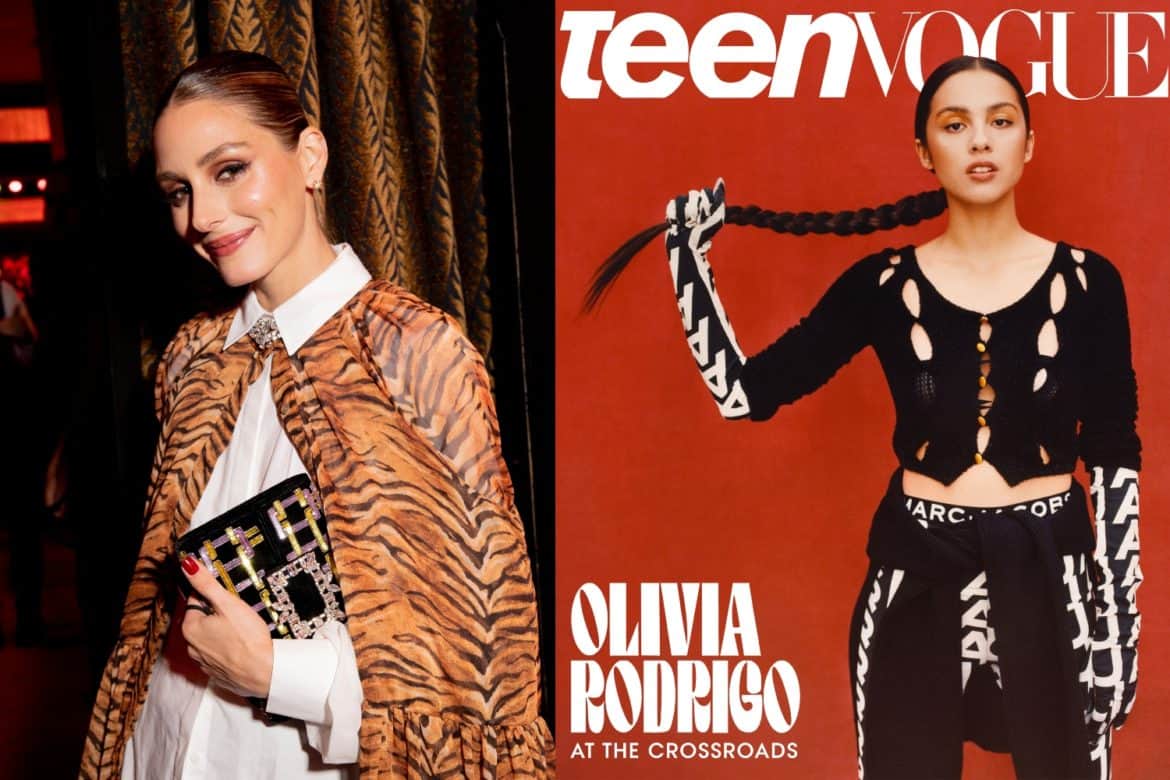 Sex and the City reboot, And Just Like That…, will air in December

Your next HBO Max obsession is just around the corner. Sarah Jessica Parker has announced that the highly-anticipated revisit of 1990s sitcom Sex and the City will hit TV screens in December (exact date TBD). In the clip, SJP talks over a montage of the main characters shooting around the city streets. The actress, 56, is mourning the loss of her close friend and co-star Willie Garson, who tragically passed away after a short battle with pancreatic cancer last month. Garson is expected to appear in some episodes, having been spotted filming in recent months, alongside Chris Noth, Mario Cantone, David Eigenberg, and more of the original cast.

Chic cheries gathered during PFW to toast to the covetable new Roger Vivier offering, titled Flooded. Shortly after the collection was revealed digitally, guests joined creative director Gherardo Felloni and Ines de la Fressange at Le Boeuf Sur le Toit. Among those in attendance, in their Roger Vivier finery naturally, were Catherine Deneuve, Anna Cleveland, Coco Rocha, Precious Lee, Camille Razat, Olivia Palermo, and Amanda Lear. Over dinner, friends of the brand raised a glass to the presentation, which came in the form of a video directed by Gherardo’s partner, Andrea Danese. As the elegant accessories label is wont to do, it was fashion meets fantasy via an original song written and interpreted by Gherardo himself, starring Isabella Rossellini, Valeria Bruni-Tedeschi, Annabelle Belmondo, and Anna Cleveland. Watch it below! 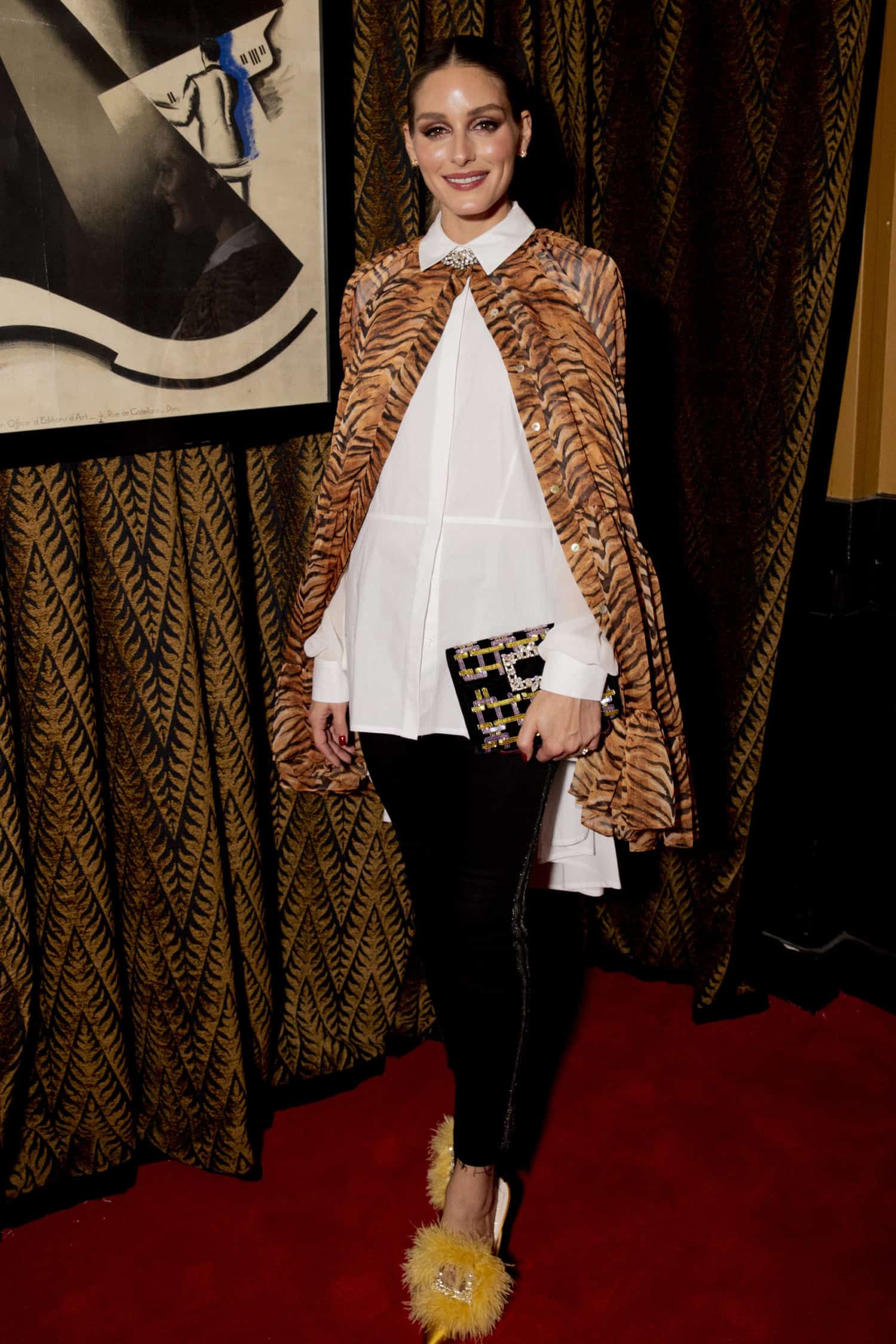 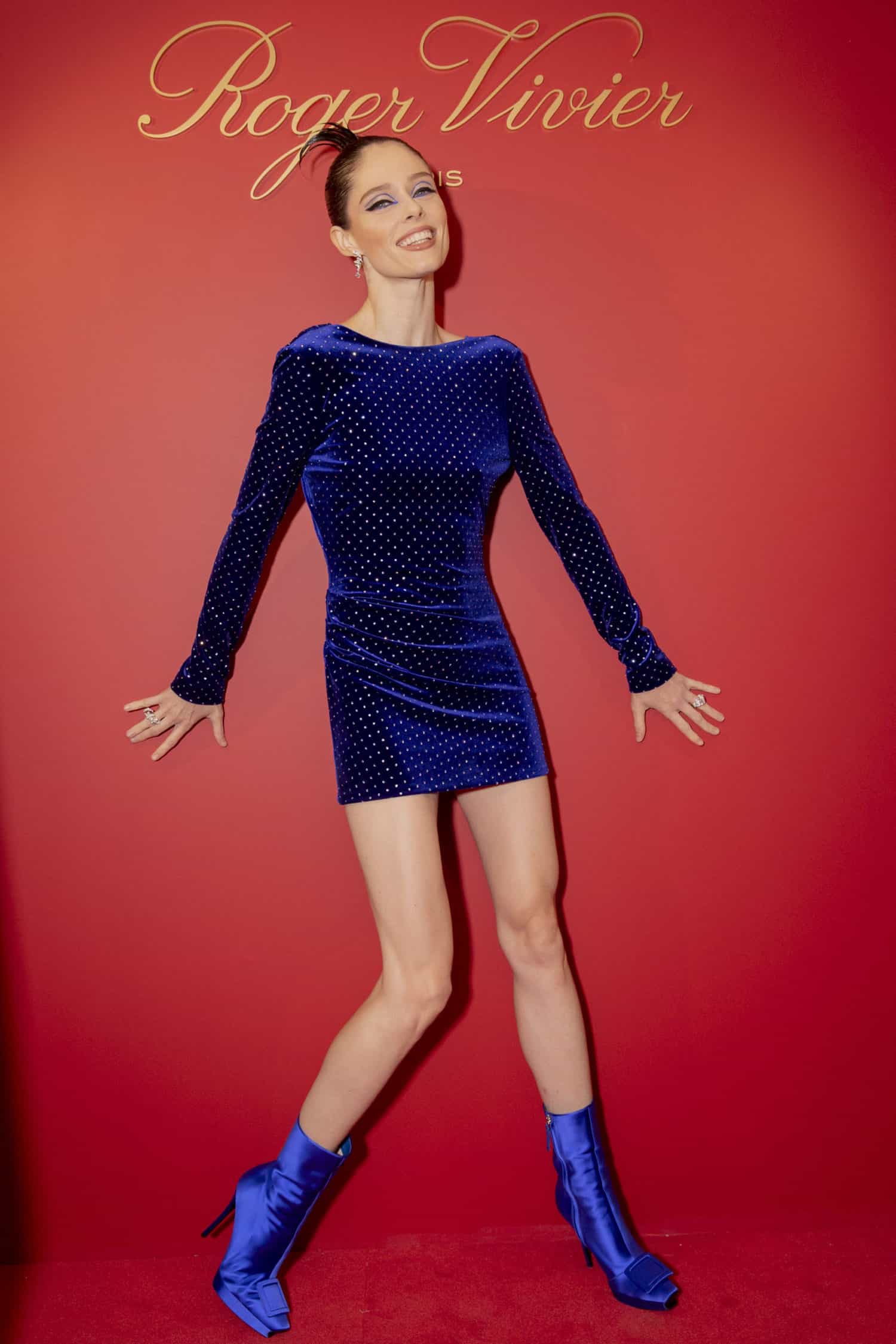 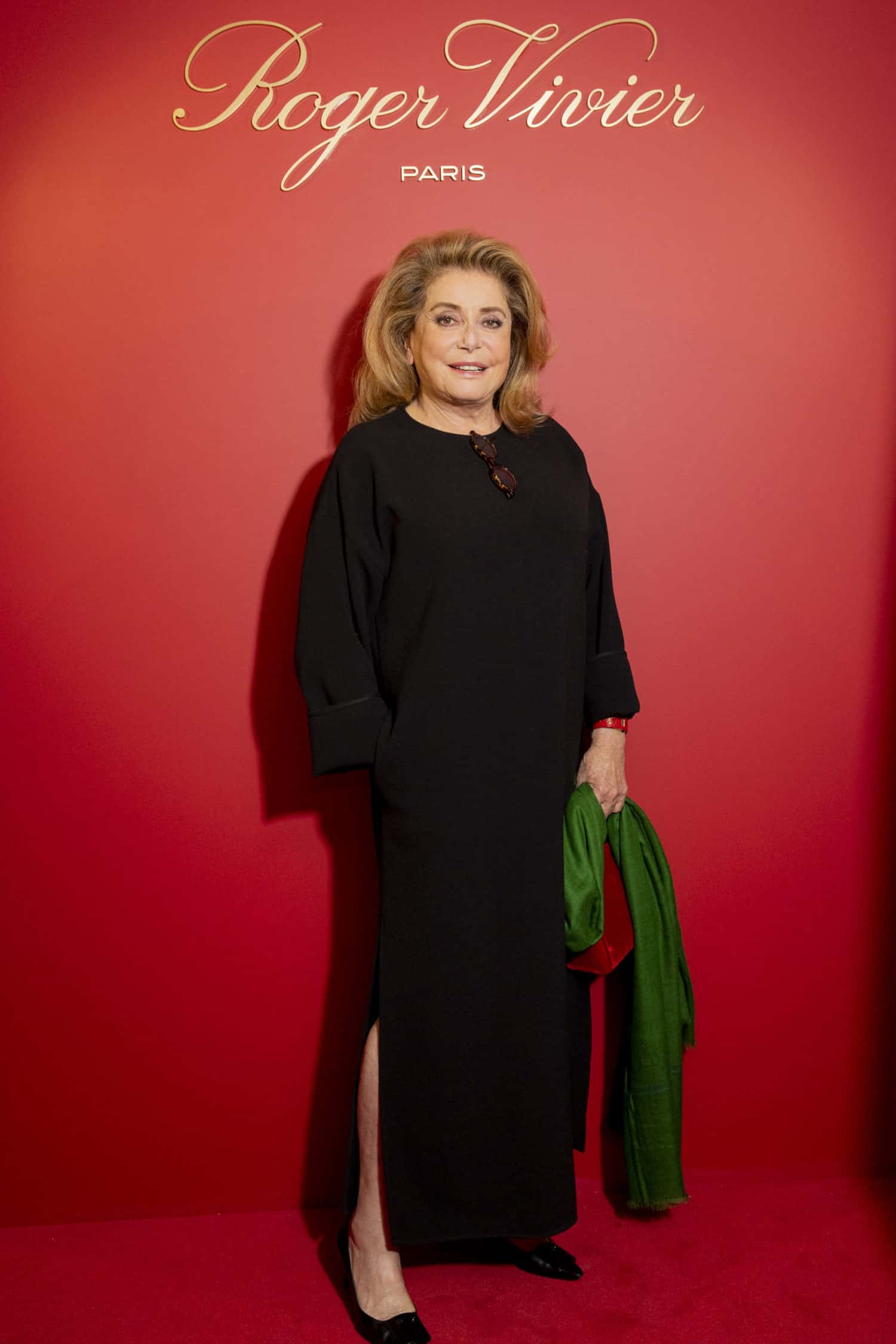 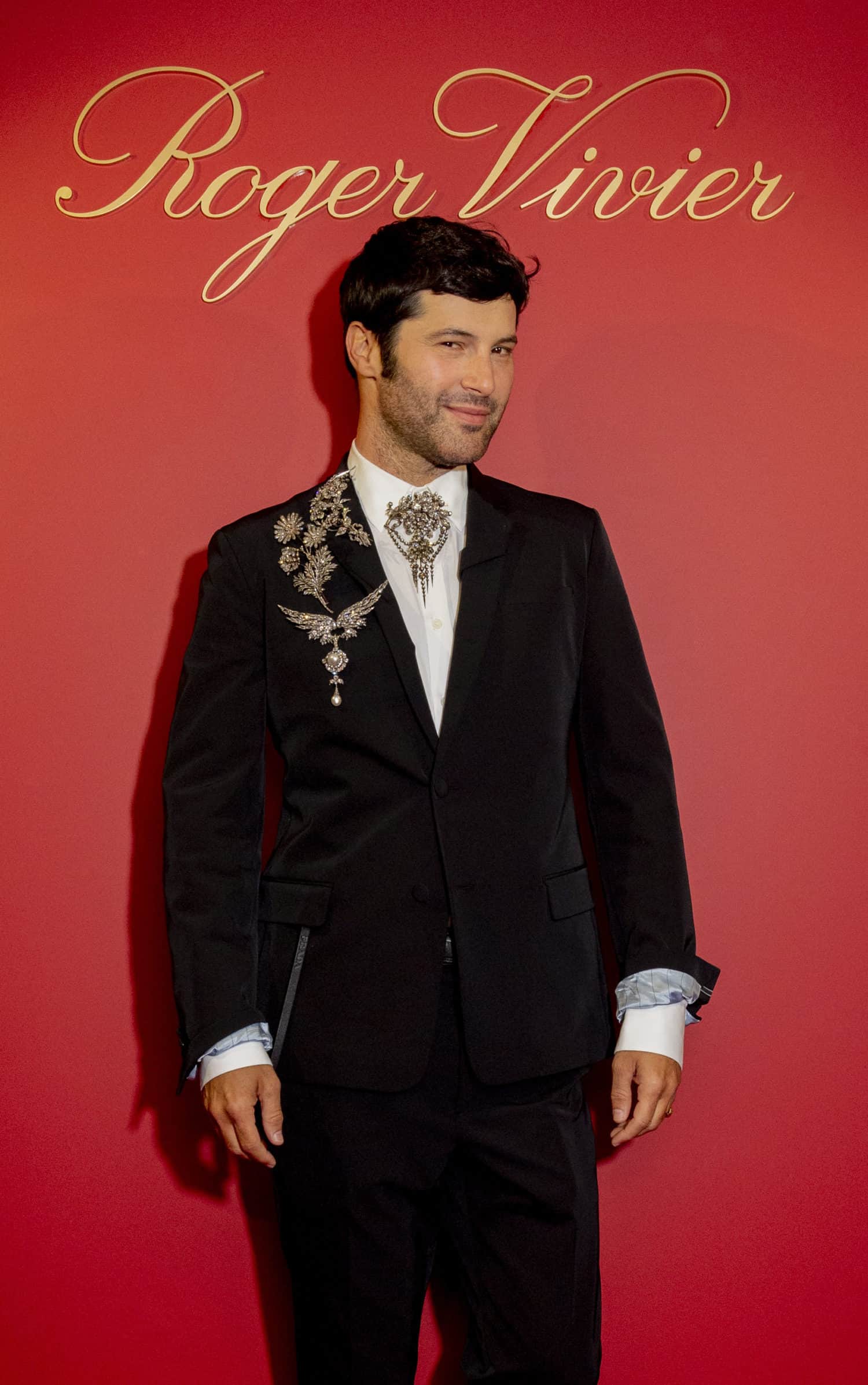 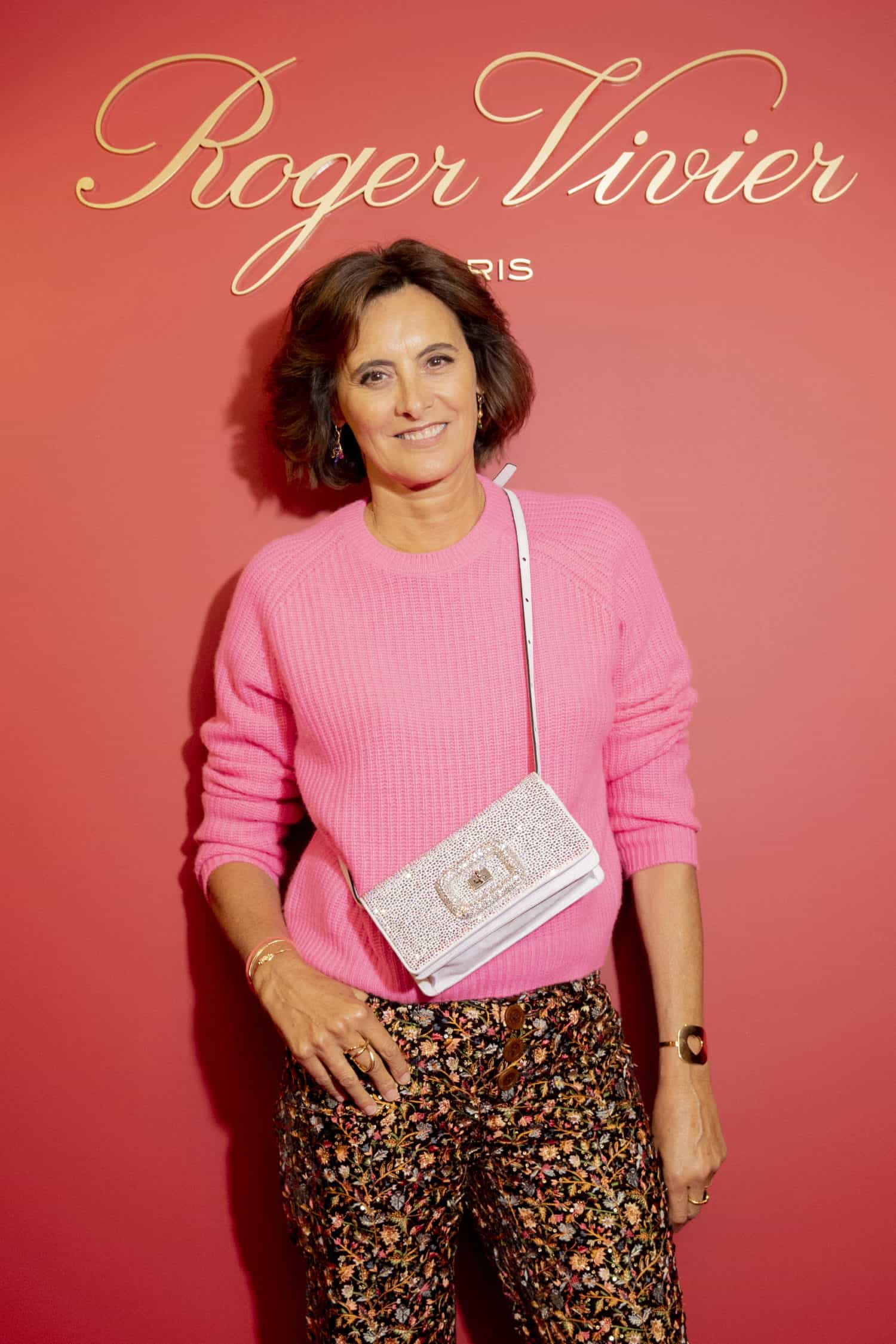 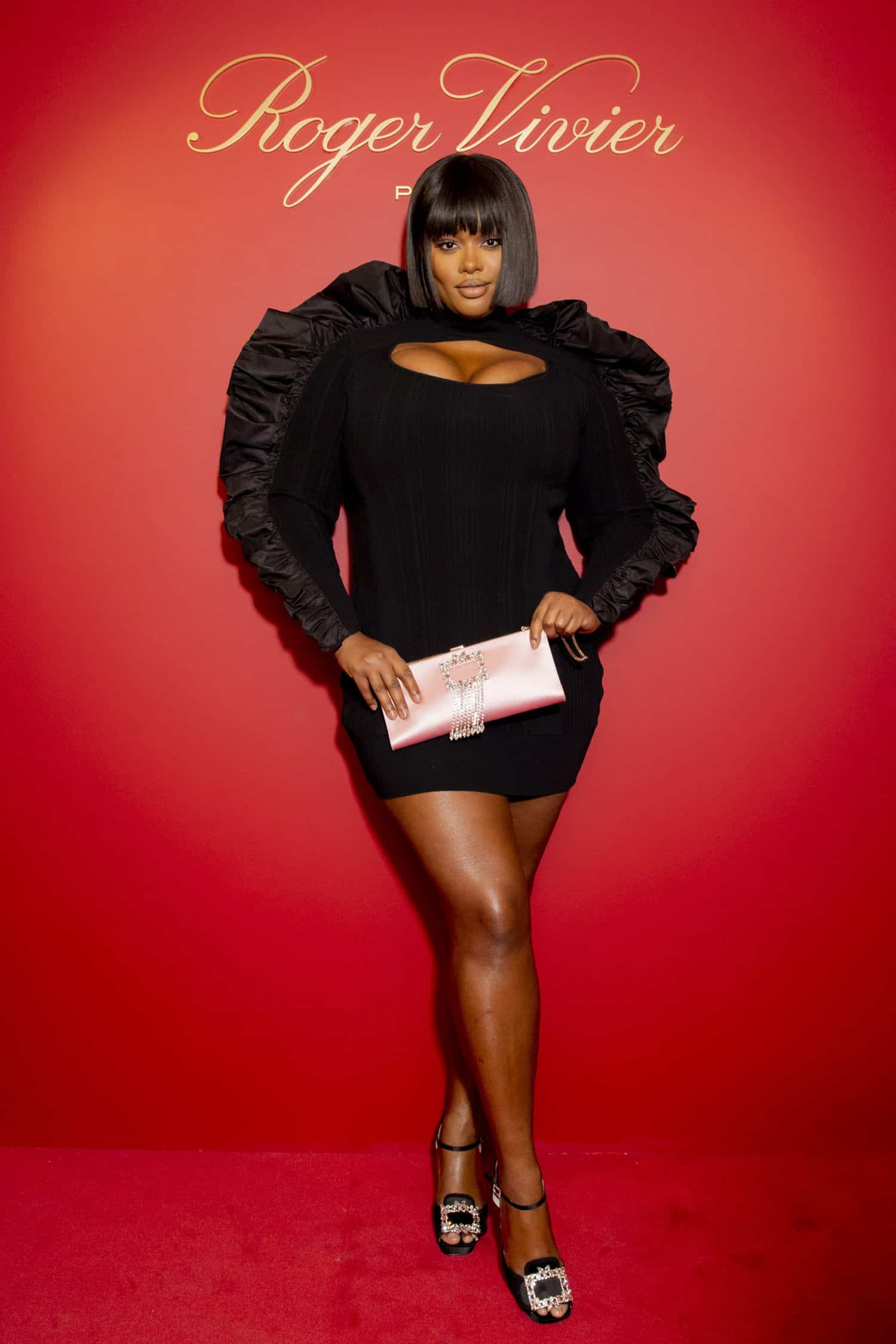 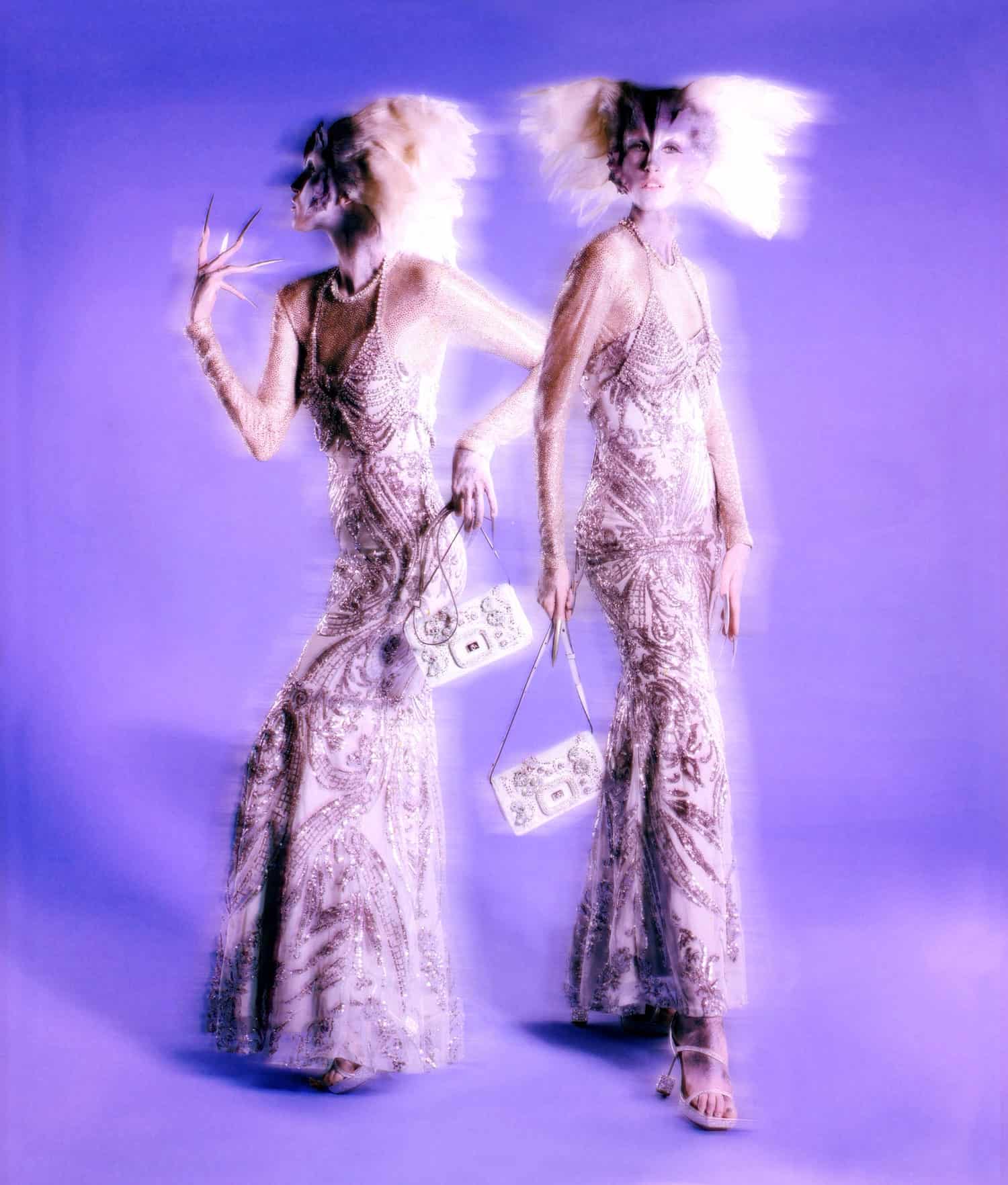 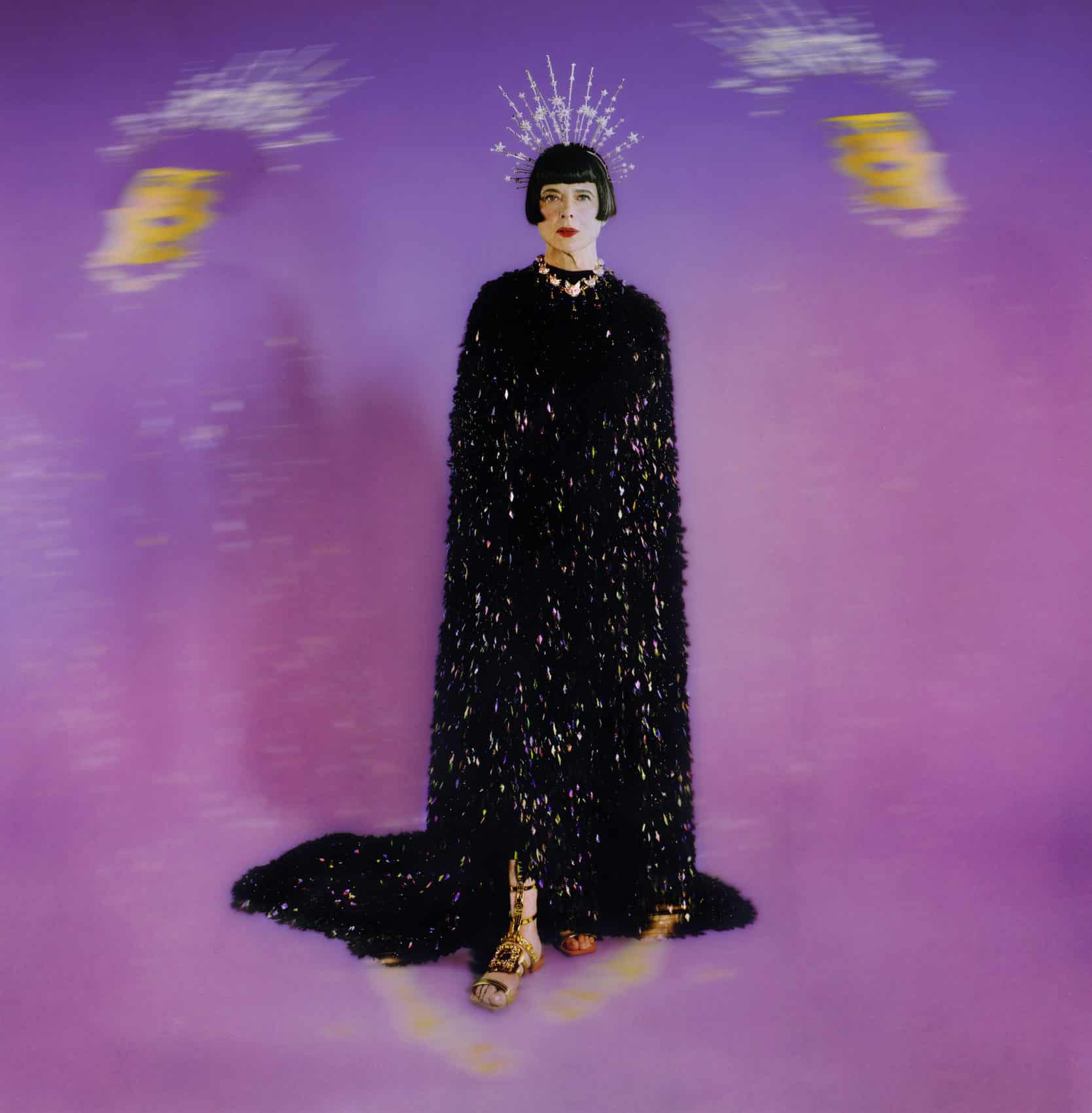 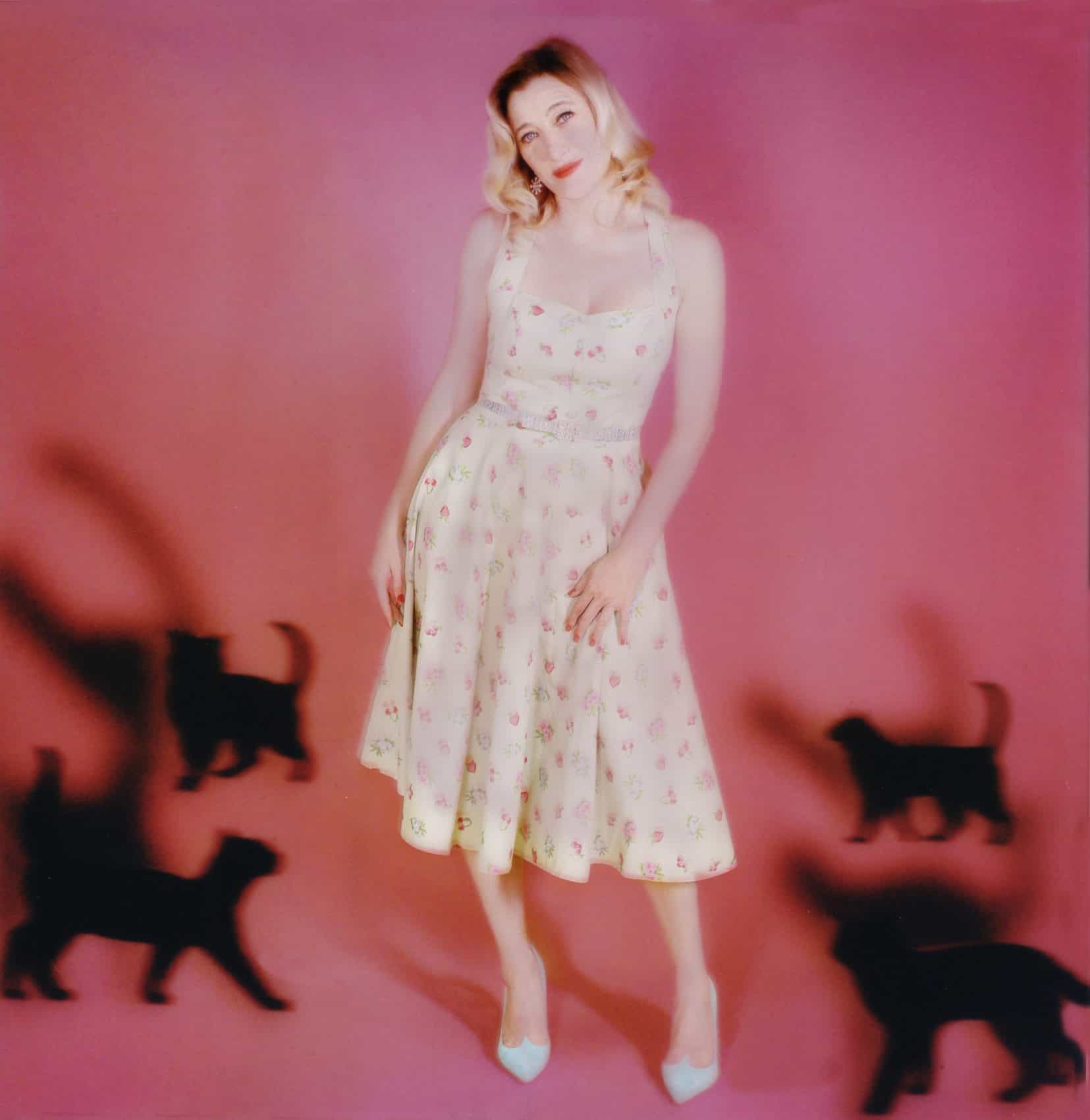 Thankfully Instagram had returned, lest we miss major music news from British singer Adele. The award-winning chart topper announced on Tuesday that her new single, Easy On Me, is set to debut on October 15. The brief instrumental preview shared by the 33-year-old chanteuse quickly racked up five million views in the space of two hours. It’s been six years since the launch of her second smash hit studio album, 25, and a release date for the upcoming 30 is still pending but fans are already rejoicing that new material is on the way in less than two weeks. Get the Kleenex at the ready, folks!

Pop princess Olivia Rodrigo—”the world’s most popular teenager”—is Teen Vogue’s new cover star. To accompany the interview, the poster girl for the aughts revival appears in a photo shoot full of Marc Jacobs, The Attico, Ganni, Calzedonia fishnets, and Bea Bongiasca and Nakard jewels styled by Corey Stokes and lensed by Josefina Santos. In the piece, Rodrigo tells writer P. Claire Dodson that growing up in the spotlight has been an experience of duality. “When you’re in the industry, you’re sort of treated like a child but expected to act like an adult,” she says. “That’s a really terrifying thought, to think that I’m not allowed to make any mistakes, because I think that’s how you grow as a person.” The California-native also speaks of how harmful social media can be for young girls. “It’s so frustrating to see [them] held to a completely different standard than other people. Social media is making it even harder for young girls to grow up. I don’t even think it’s about me being like, ‘Oh, I’m hurt to see people say mean things about me or my friends.’ It’s really toxic for young girls to open their Snapchat app and see the articles about young women who are just sharing their art and existing in the world, and watching them being torn apart for doing absolutely nothing.” 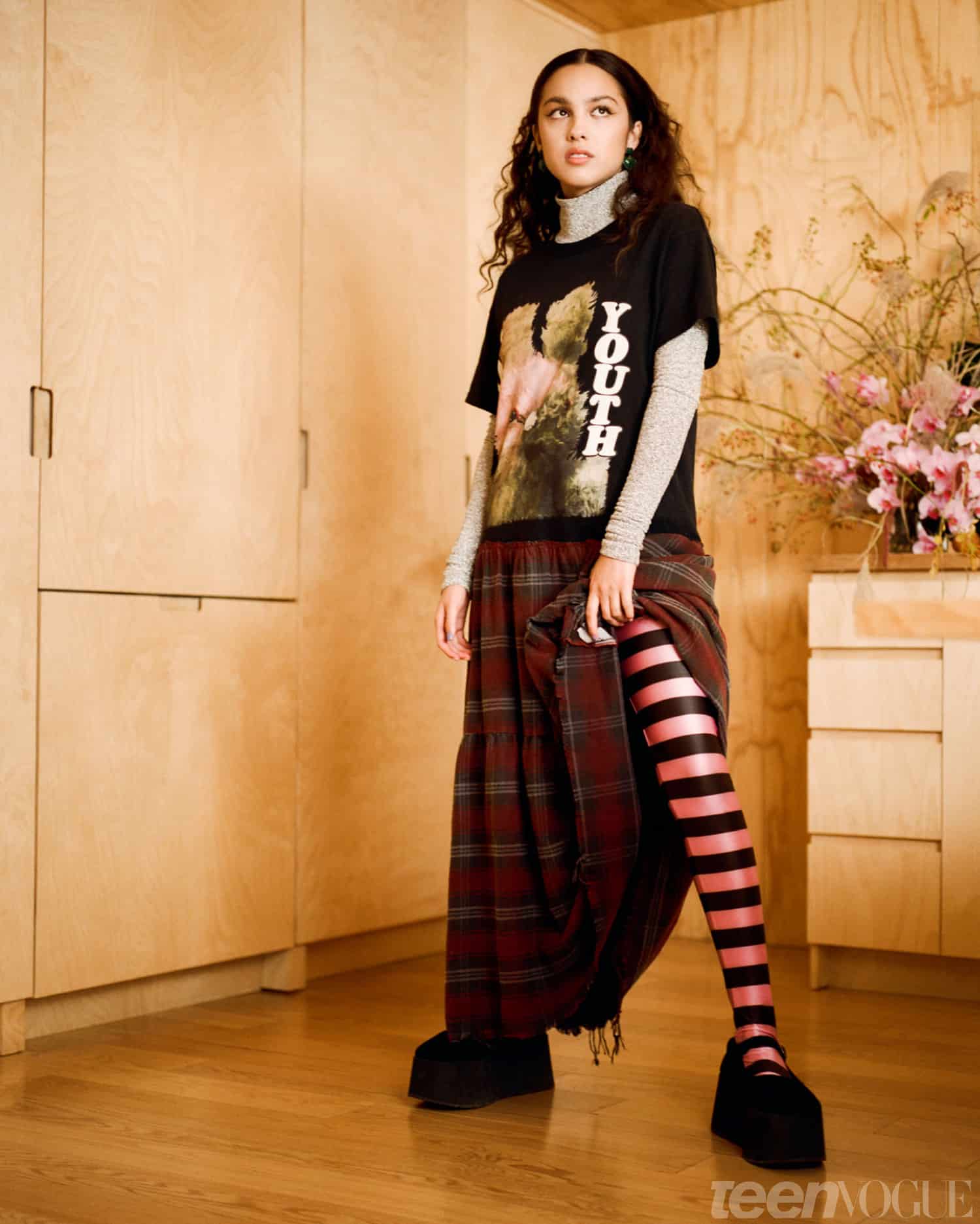 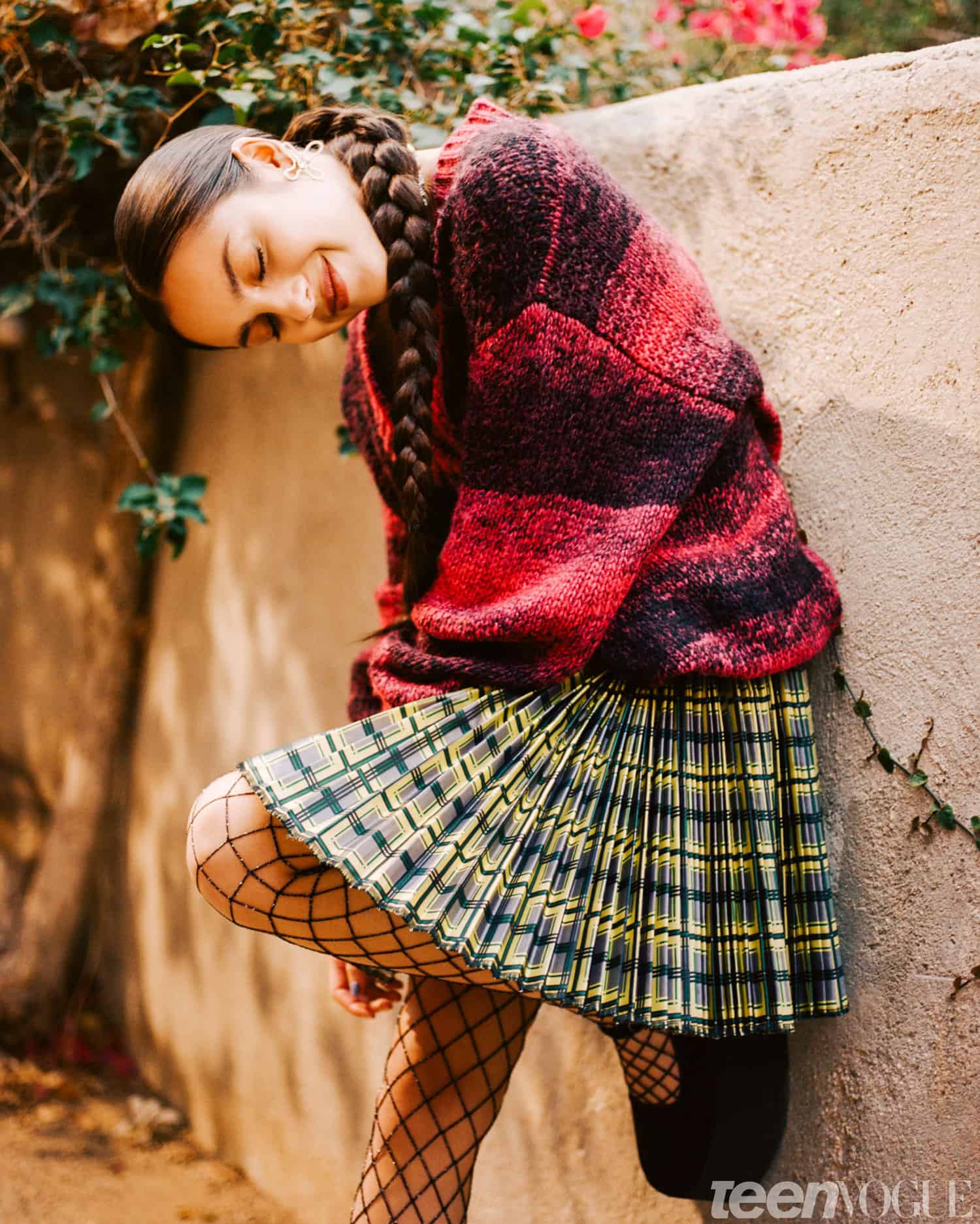 Personal Care brand Athena Club has released their first major ad campaign with a realistic approach to shaving. Directed by Petra Collins and photographed by Adrienne Raquel, the campaign offers a cinematic take that celebrates the many types of shavers in the world and marks the first to feature a pregnant woman.  Featured talent includes US Olympic track star Tianna Bartoletta, influencer Diana Vieras, gymnast Norah Flatley, and model Fabienne Heymans. 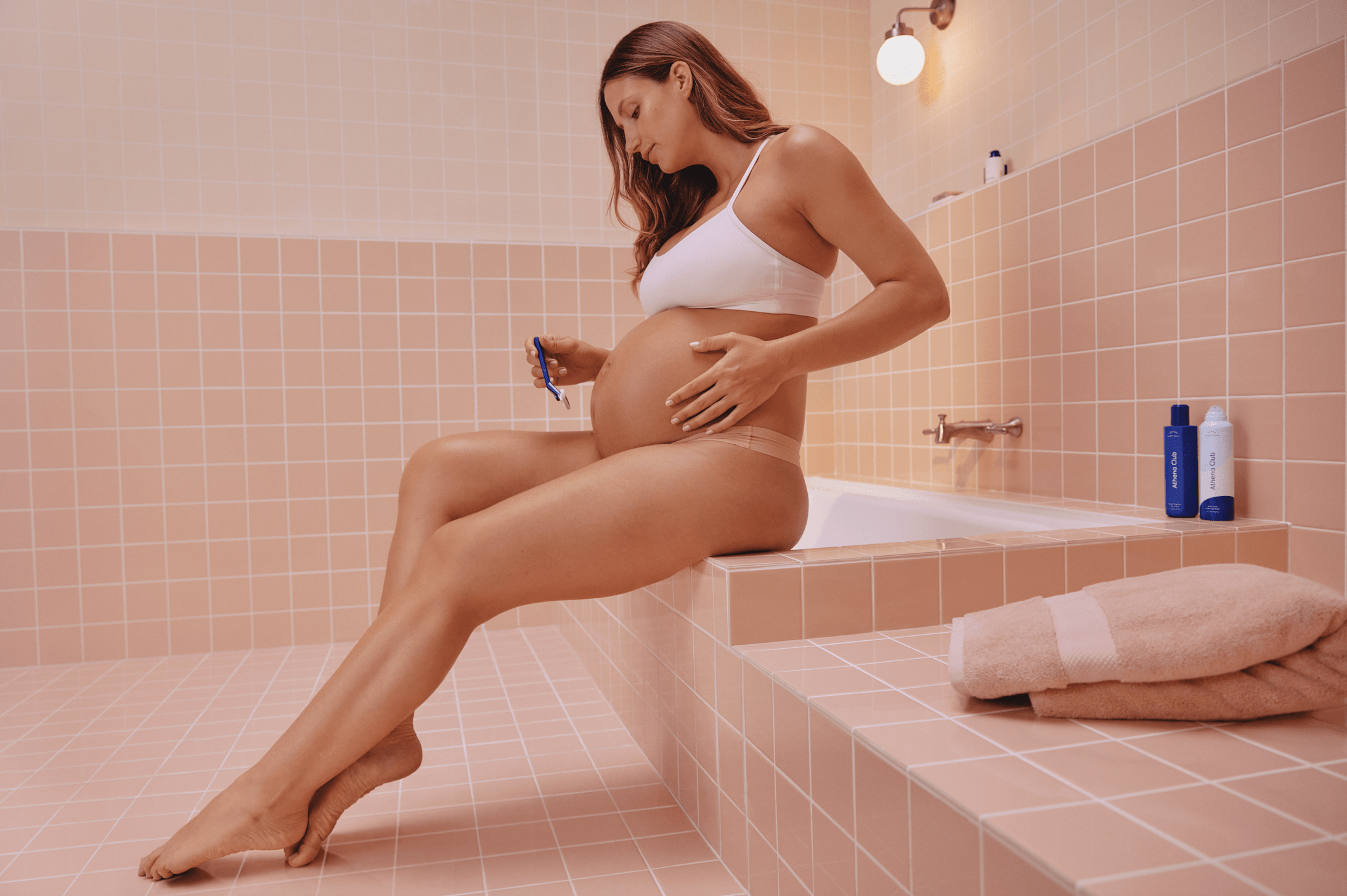 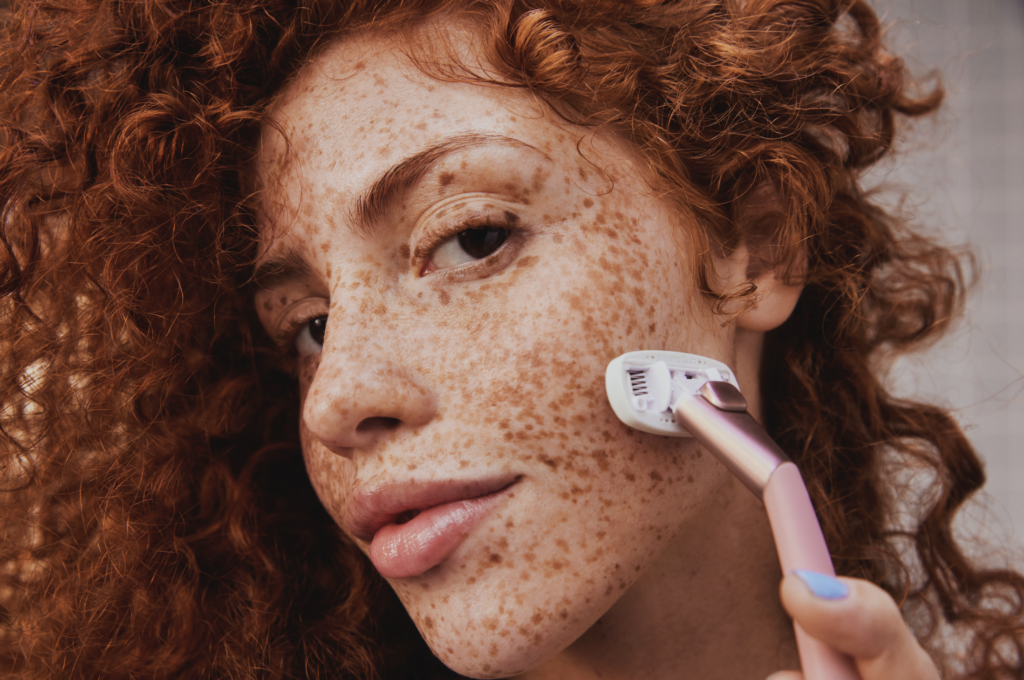 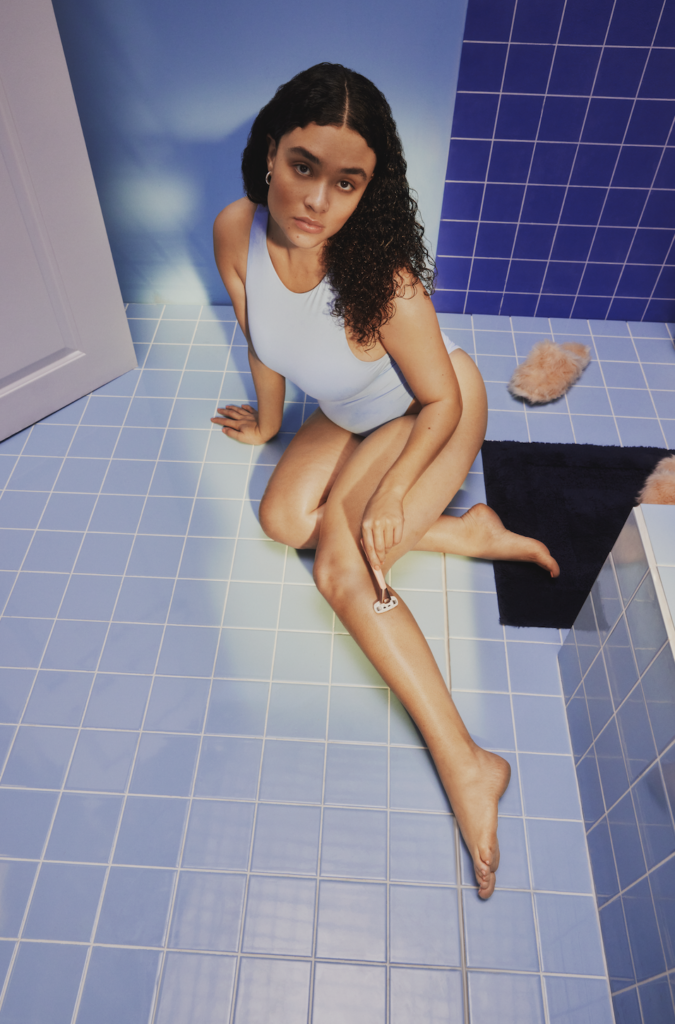