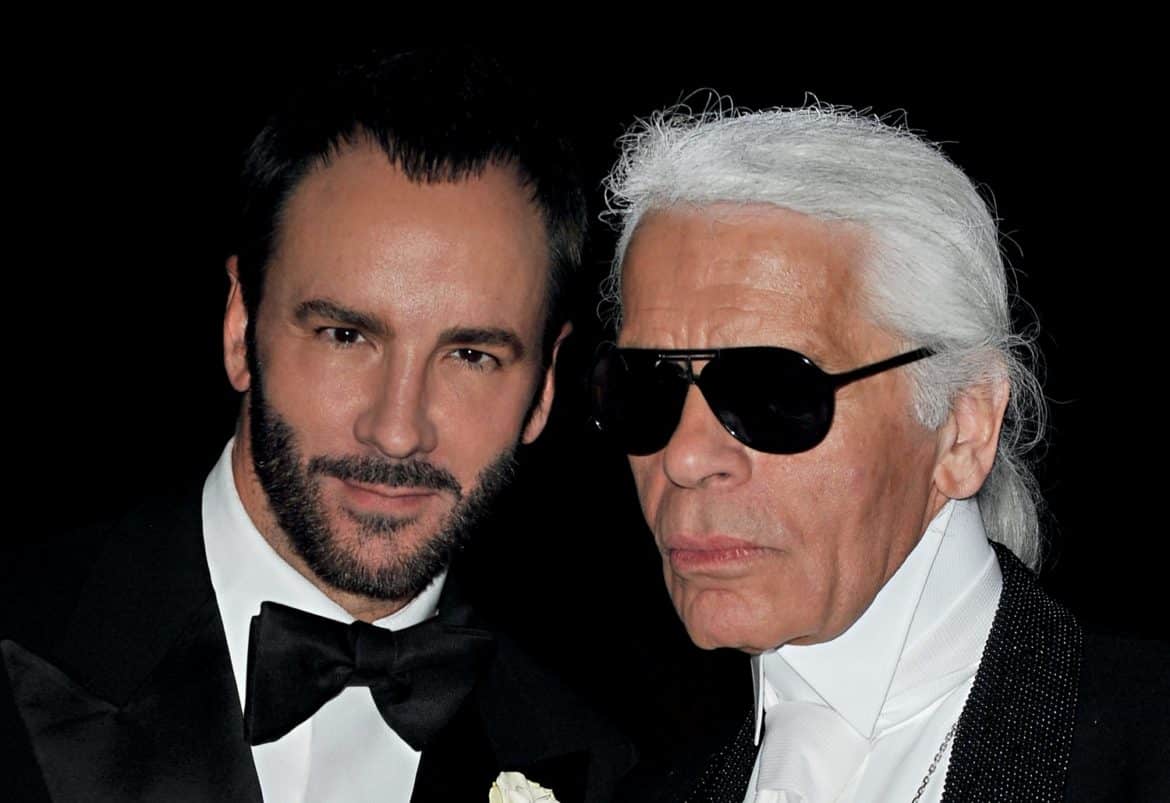 Pierre A. M’Pelé, aka internet-famous fashion critic Pam Boy, is headed to GQ France. The writer/editor has been named as the new head of editorial content, succeeding former editor in chief Olivier Lalanne. Most recently at Katie Grand’s Perfect Magazine as an associate editor, his new position at the Paris-based publication comes as part of Condé Nast’s global restructuring. GQ is led globally by US-based top editor Will Welch, and M’Pelé will also report to Adam Baidawi, GQ’s deputy global editorial editor and the head of editorial content for British GQ. The 28-year-old was also previously a senior editor at Love magazine and founded his own outlet, SCRNSHT, in 2018. Bonne chance!

It’s the designer coffee table book that launched the trend for designer coffee table books. And now, there’s a new edition to add to cart. Seventeen years after his best-selling debut book TOM FORD (published by Rizzoli in 2004), the long awaited second volume, TOM FORD 002, picks up where the original left off in the post-Gucci years. Intended to be a visual celebration of the Tom Ford brand, which was founded in 2005, the 444-page book begins with a forward by Anna Wintour, an introduction by Graydon Carter, and an intimate conversation with Bridget Foley. With previously unpublished photos by Steven Klein, Inez & Vinoodh, Nick Knight, Mert & Marcus, and more, it’s bound to become a must-have collector’s item. 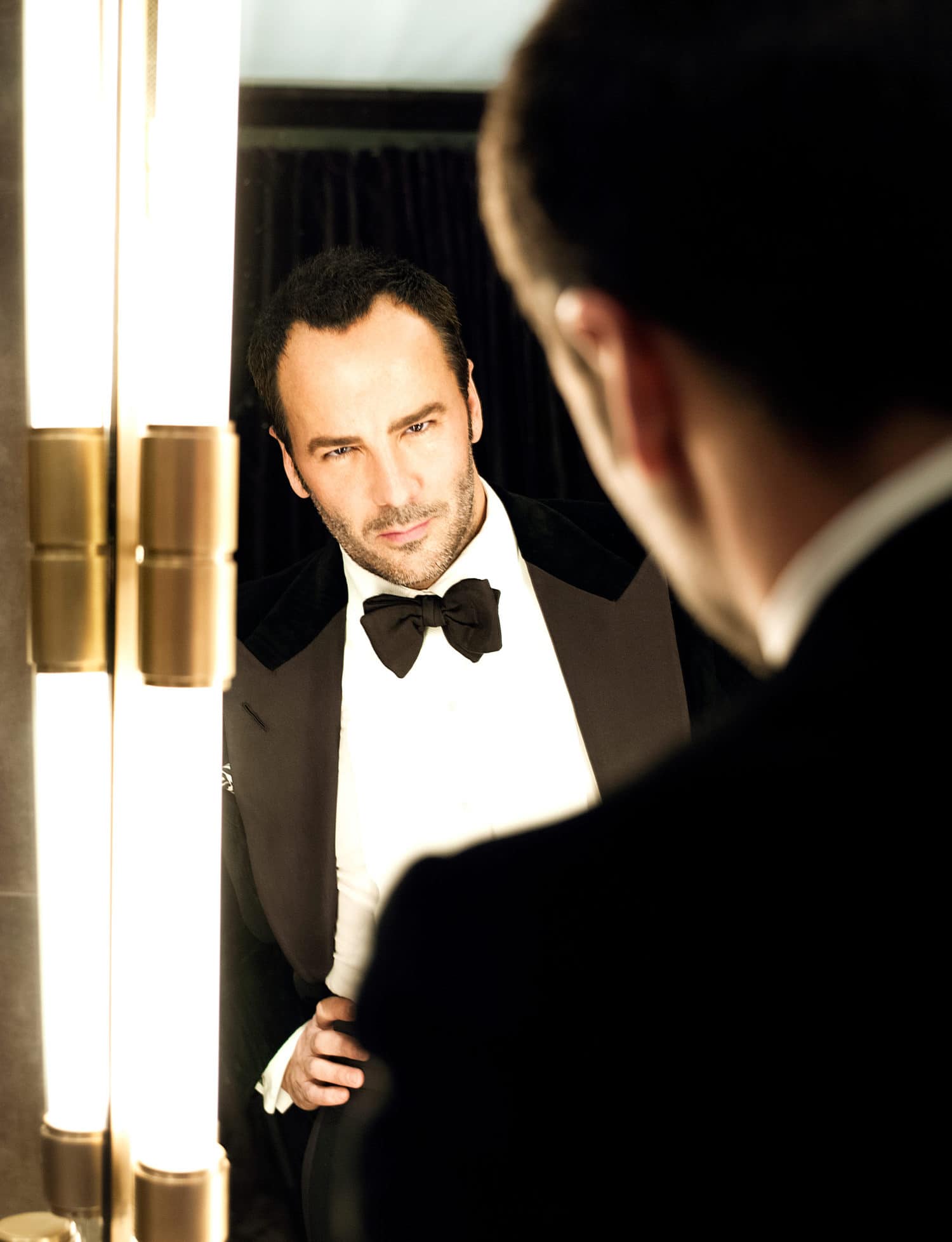 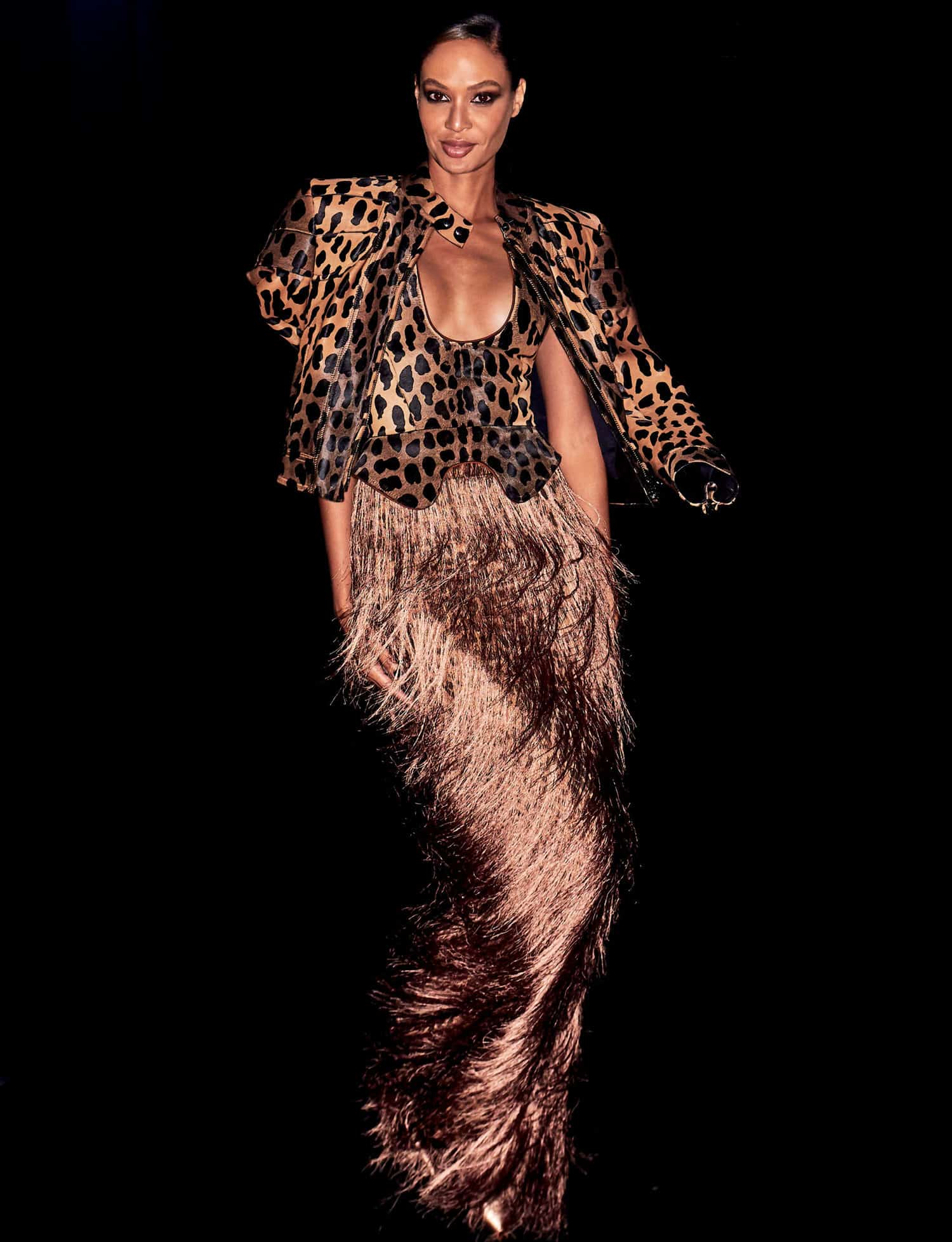 The Alexander McQueen brand has launched a new initiative, in partnership with A Team Arts Education. The fashion house will support the London-based community youth arts education organization in its efforts to support the aspirations of young people in inner city London to enter careers in the art and design world. Of the relationship with the educational outreach program, which sees Sarah Burton and her team running workshops, said: “It feels especially important for us to be able to take part in supporting young people from the East End of London, where Lee Alexander McQueen grew up. At this house we all know that talent comes from everywhere, irrespective of background. At a time when UK arts education is narrowing and being cut and young people are under pressure, we’re inspired and humbled to be able to join with A Team Arts Education in their exceptional grass-roots work in providing fashion, textiles and art and design programs.” 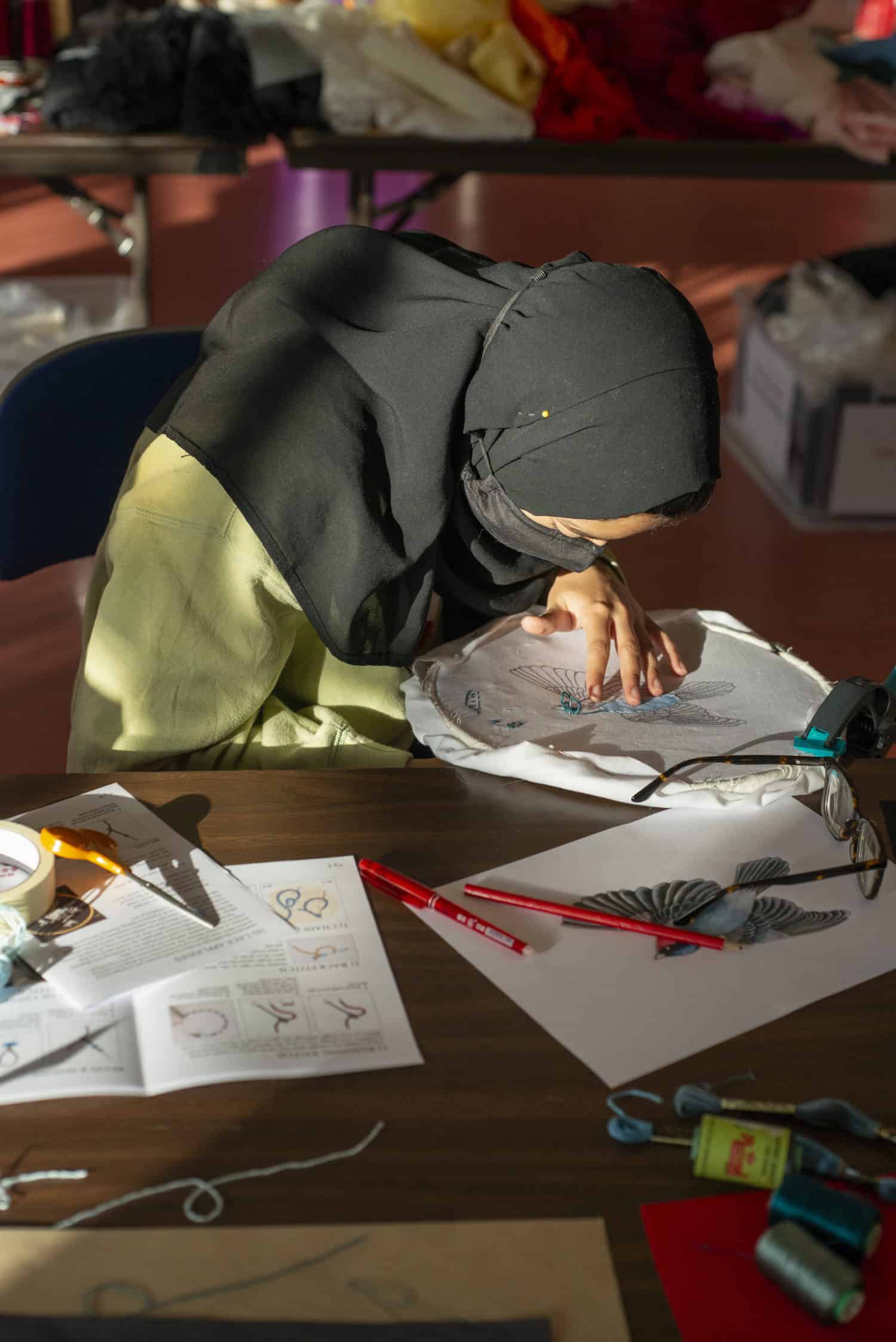 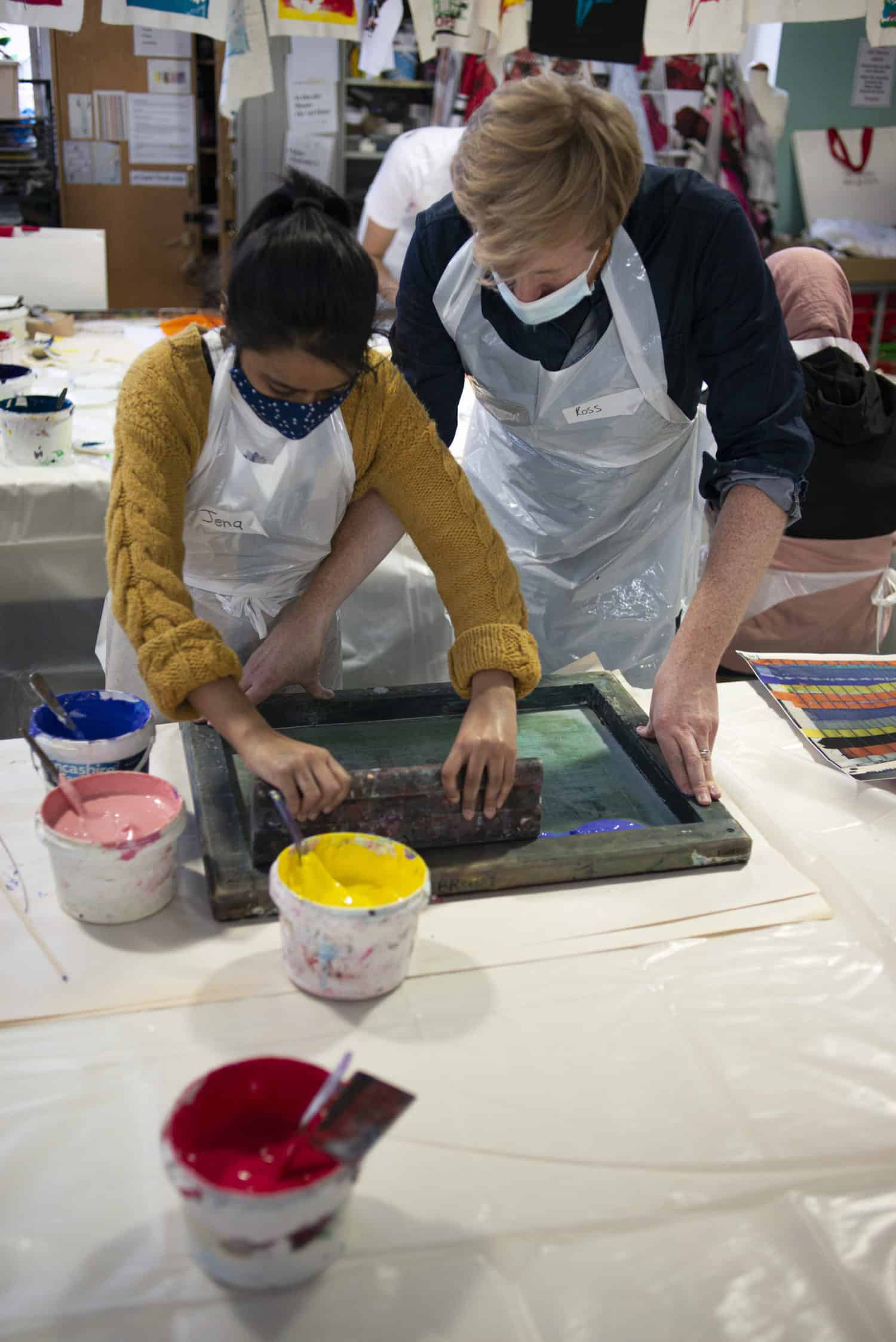 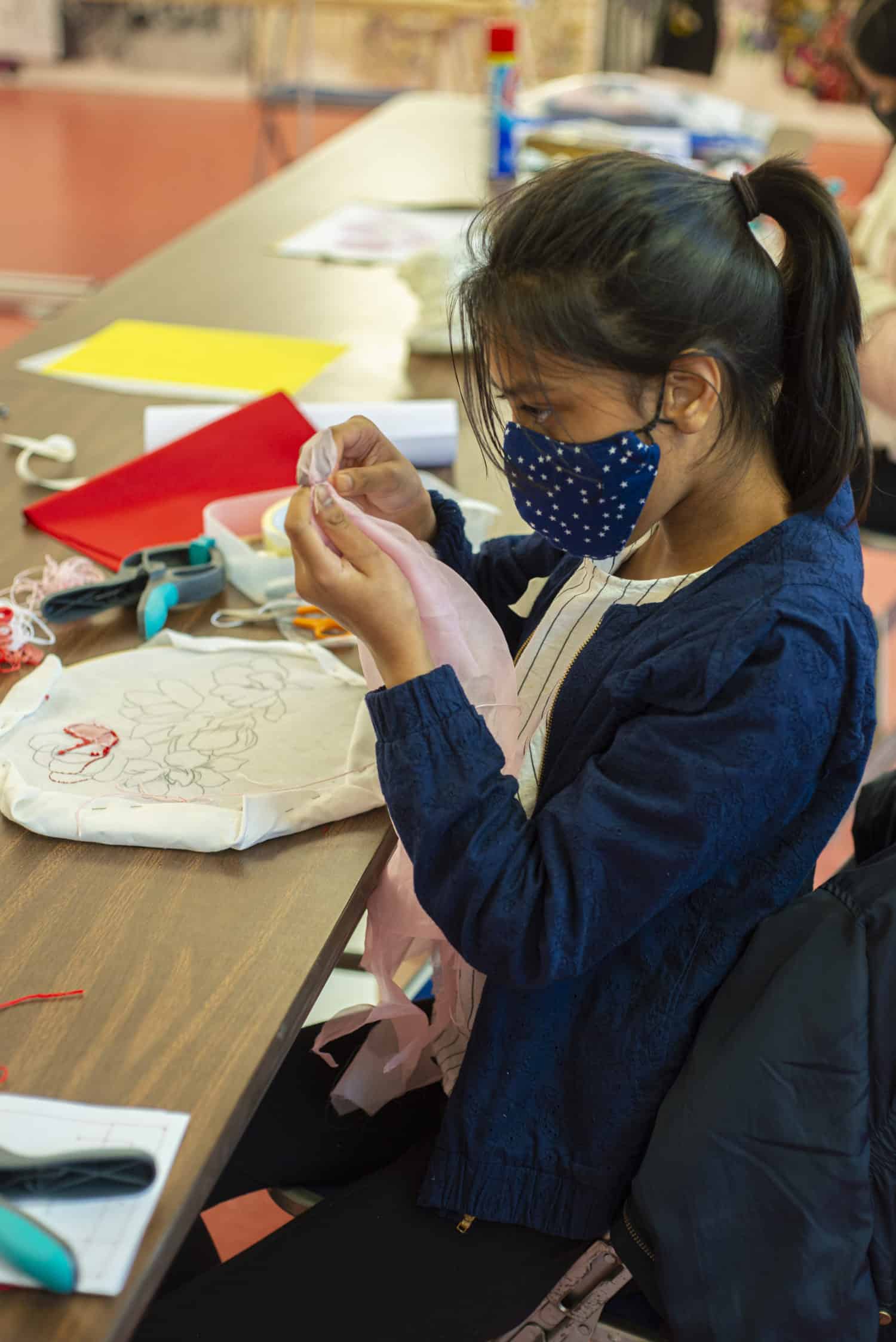