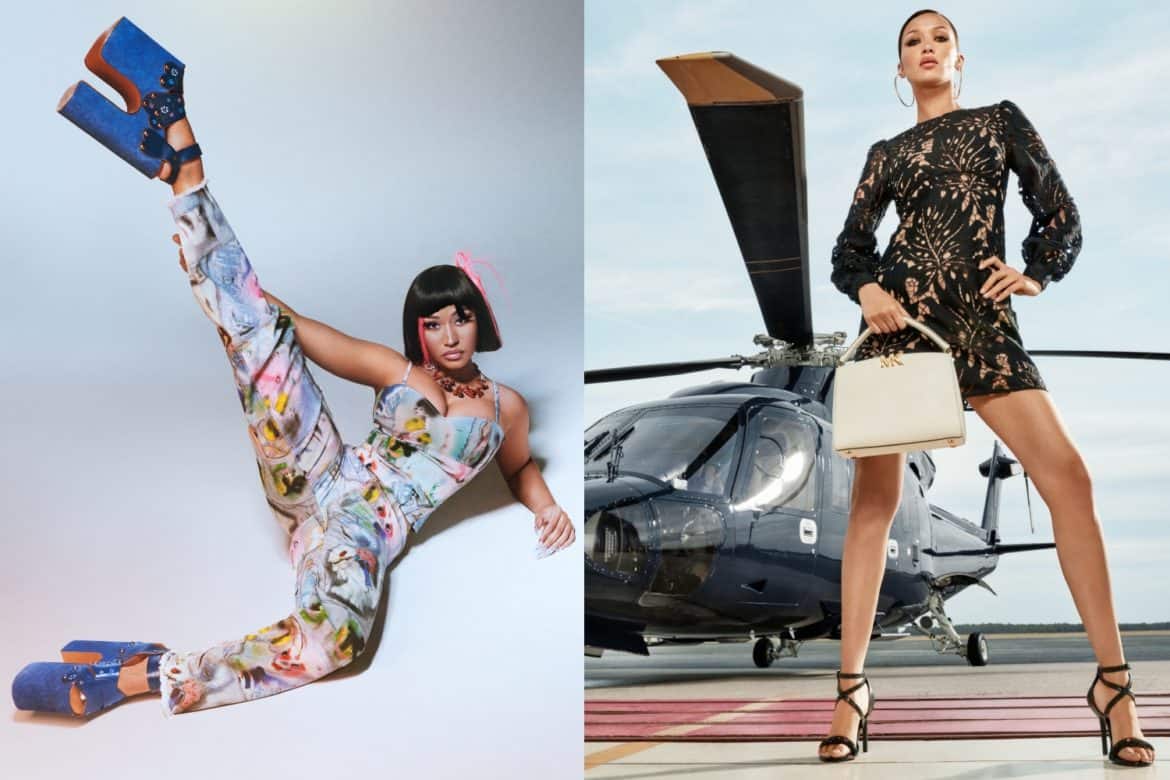 Pack your bags—we’re off on vacay. Michael Kors has released the fresh season campaign for MICHAEL Michael Kors and with a bronzed and glamorous Bella Hadid front and center, we’re itching to book a trip to, well, anywhere. In the images Hadid carries the new Karlie bag, while the Greenwich crossbody bag, statement accessories, gladiator sandals, and paparazzi-approved sunglasses are also highlighted. From body-con knits perfect for a jet-setting lifestyle to the types of pieces you want when you arrive (bucket hats, boiler suits, and bikinis a’plenty), Kors said it was a no brainer to shoot the offering in the divine destination: “St. Barths…is one of the rare places on the planet that feels effortlessly joyous and yet super indulgent, and I love that there’s a new adventure around every corner,” he said. “Somehow, on this tiny island, you find a cosmopolitan richness that draws people from around the world.” What time’s takeoff? 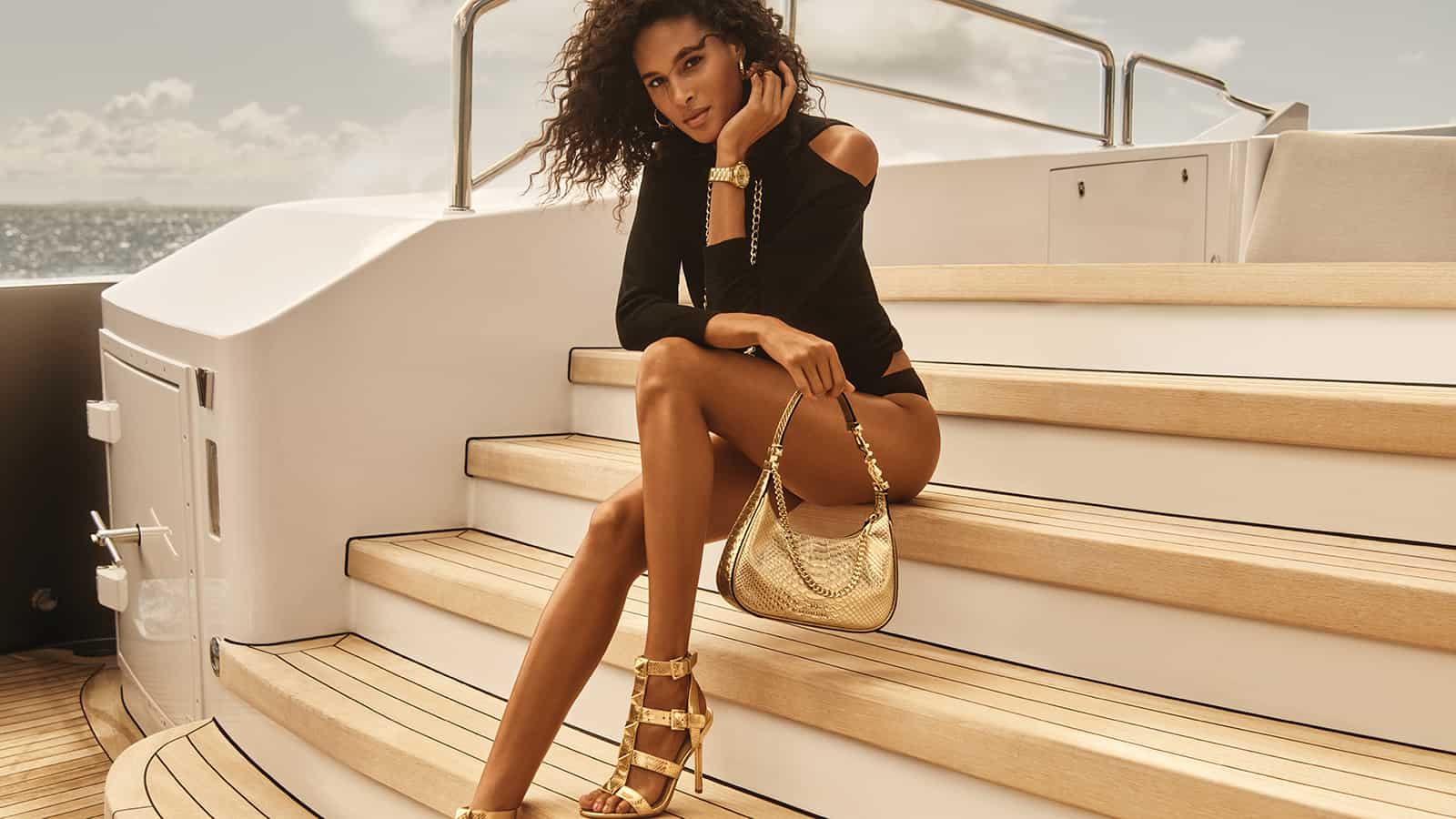 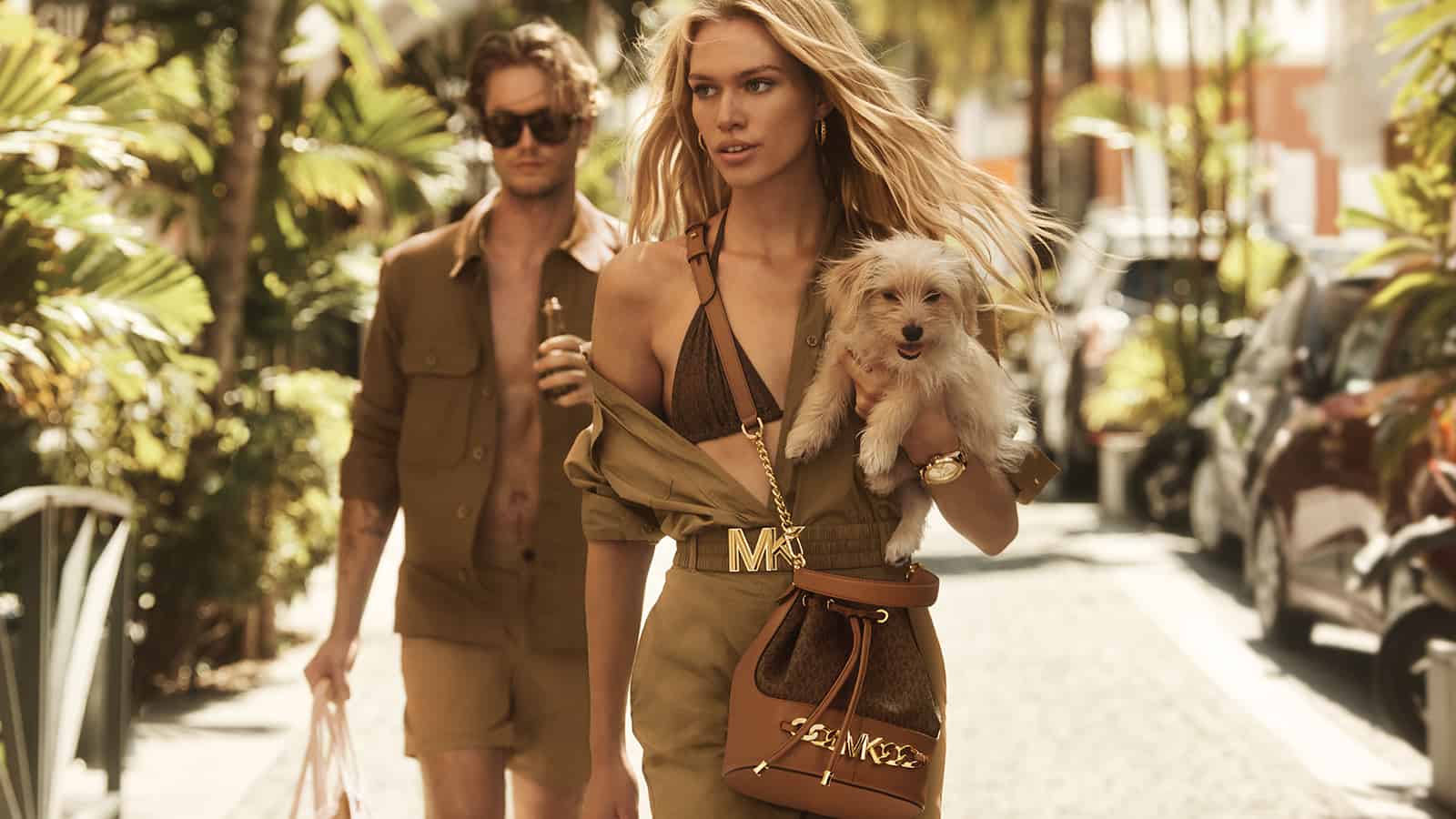 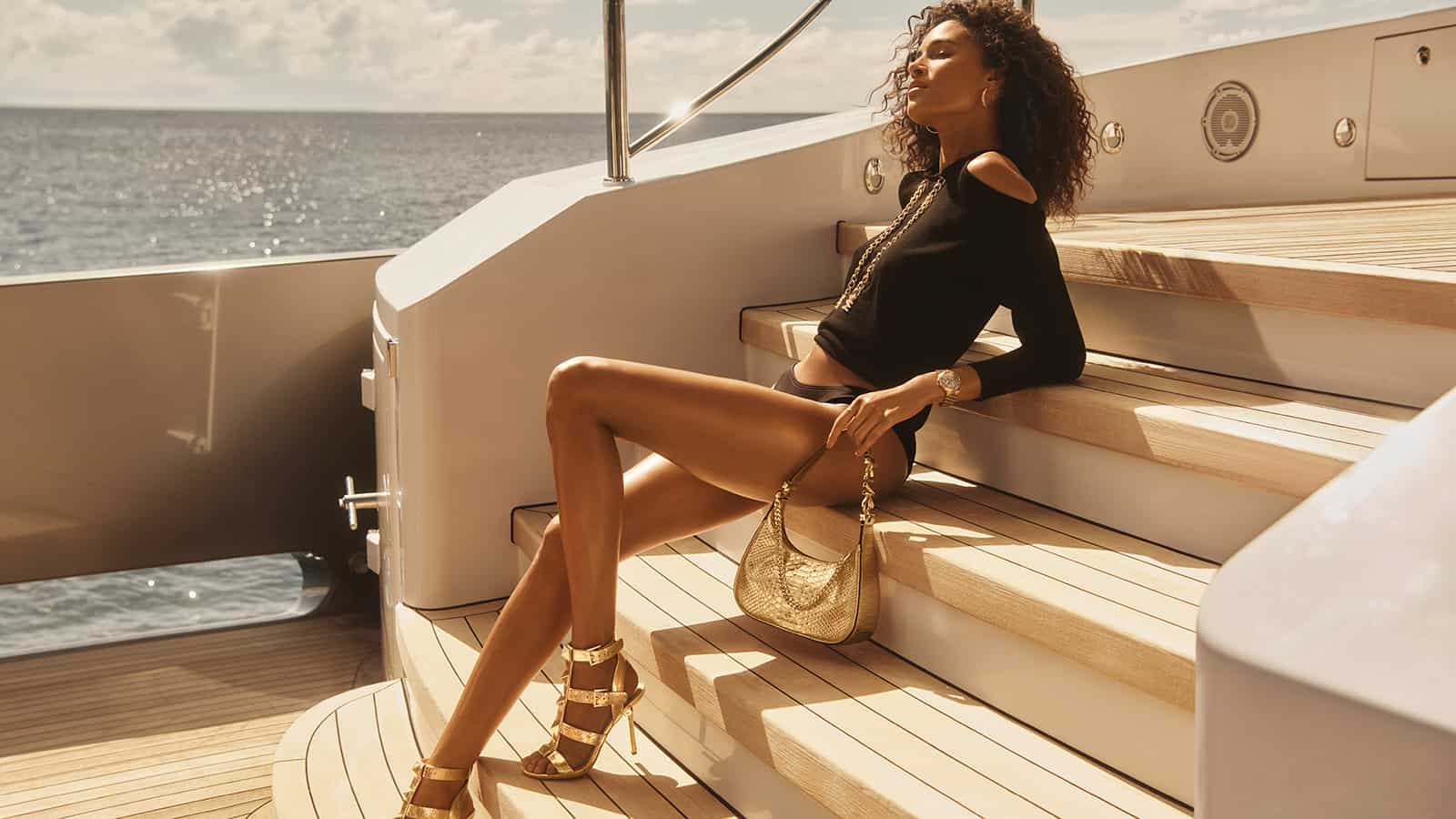 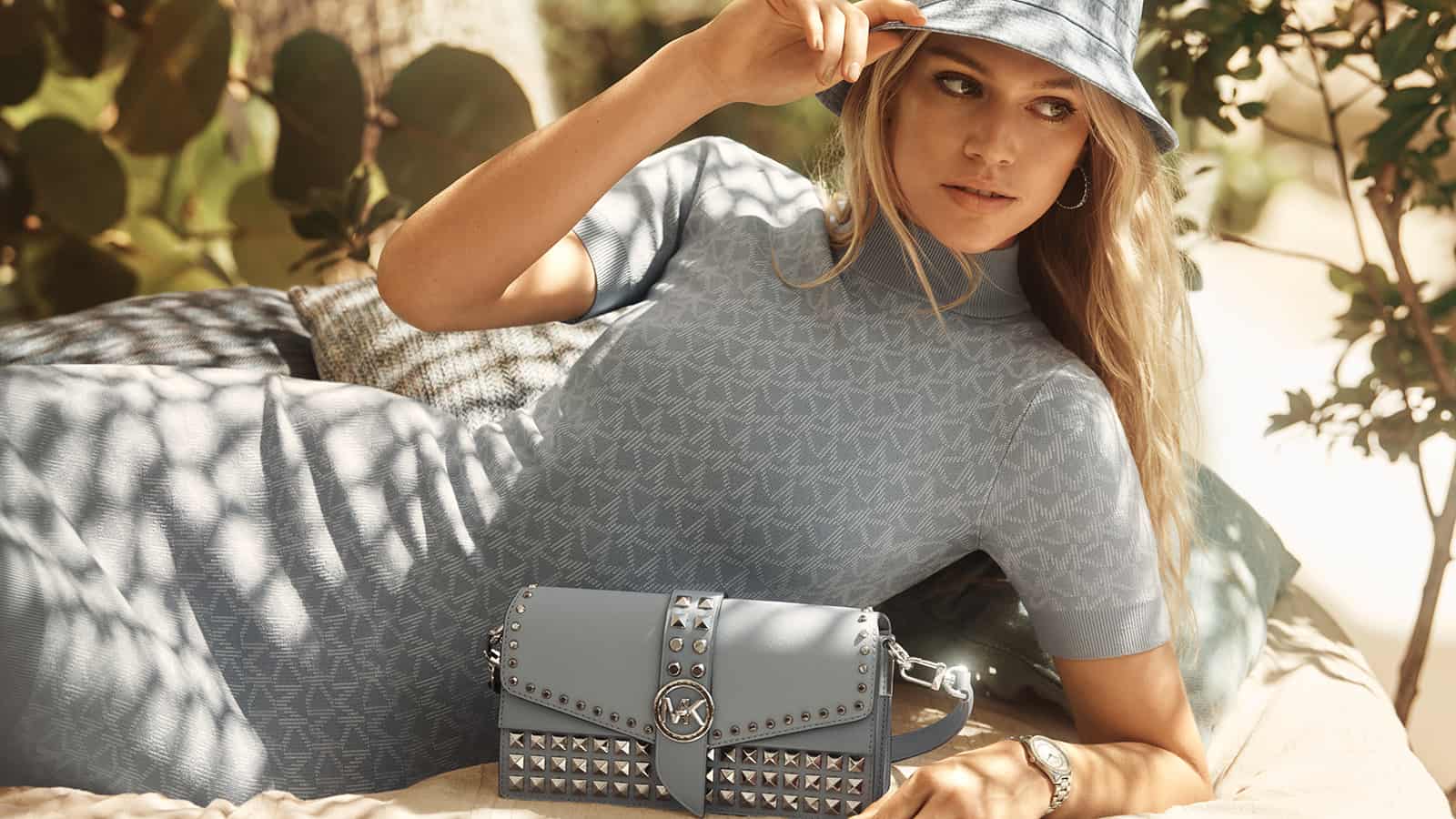 Zendaya wows in Schiaparelli couture on cover of W

Leave it to Law Roach to pluck one of the most breathtaking looks from Haute Couture week and give it its cover moment in breakneck speed. Today, W released the fourth and final cover of its The Directors Issue, featuring the Emmy Award-winning star Zendaya, who reunited with Dune director Denis Villeneuve for the shoot. The images portray the actress embodying a visitor from outer space–and wearing otherworldly looks from Schiaparelli, Saint Laurent, Christopher Kane, Burberry, , no less. Directing his first-ever magazine shoot, Villeneuve was inspired by David Bowie in The Man Who Fell to Earth on the editorial, which was lensed by Jack Davison and styled by Roach. Inside the mag, Zendaya opens up about life on set, including why she feels free when relinquishing control while acting. “As a Virgo, I hate not being in control of things, and spontaneity is difficult for me in real life…It’s funny, because that’s why I love acting so much. It’s the one space in which I can feel safe being spontaneous, because I’m not myself; I’m someone else. There are no consequences,” she divulges. See more here! 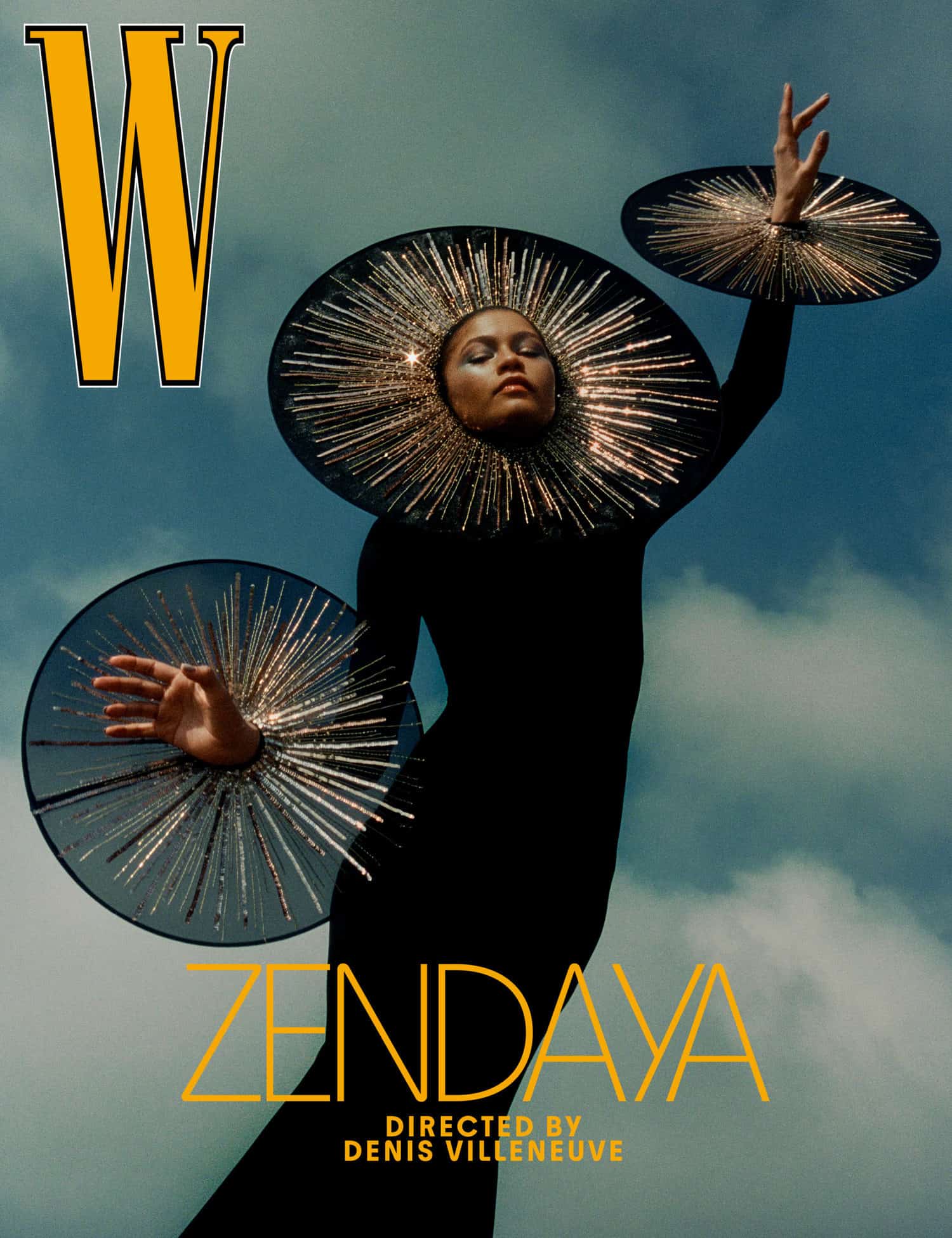 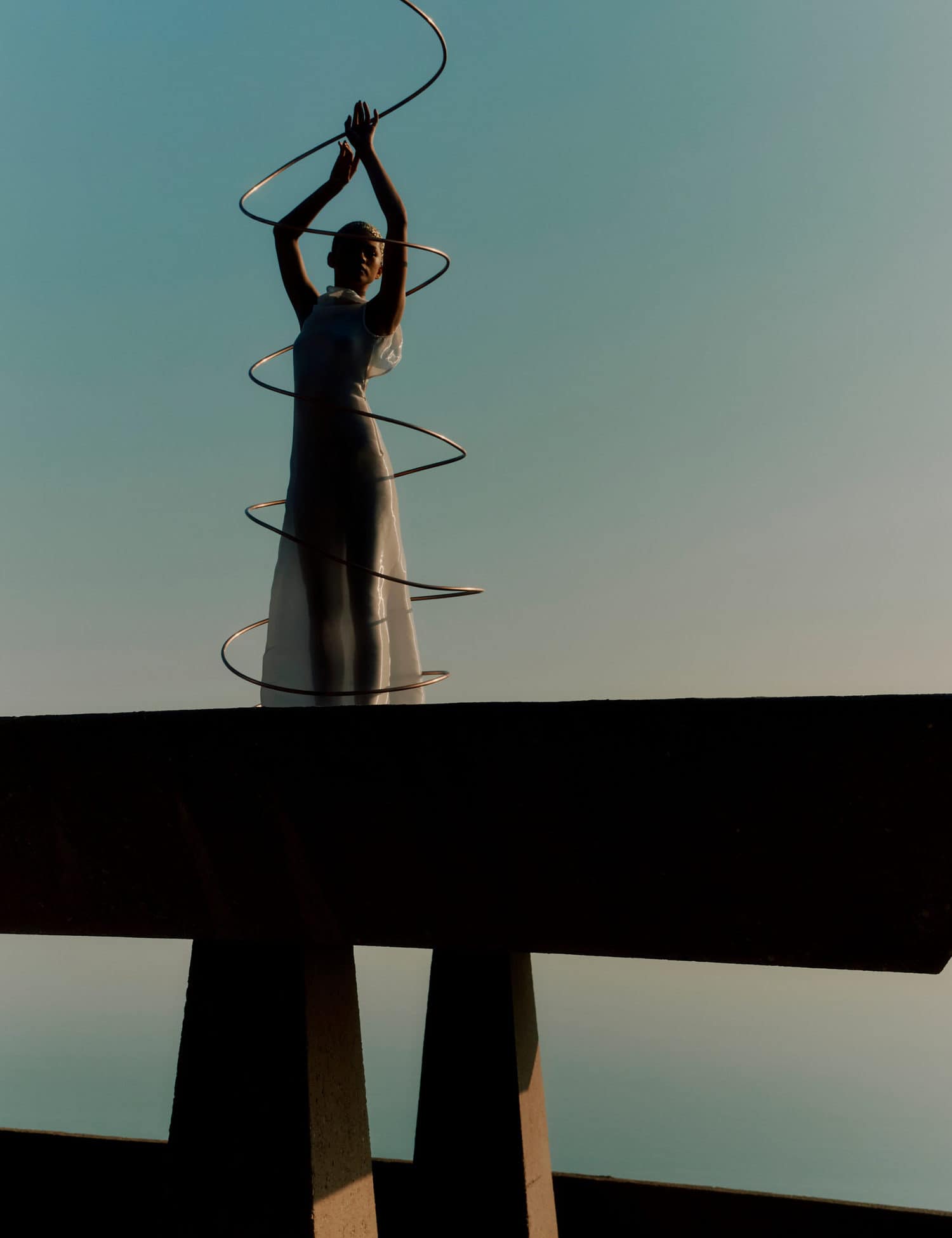 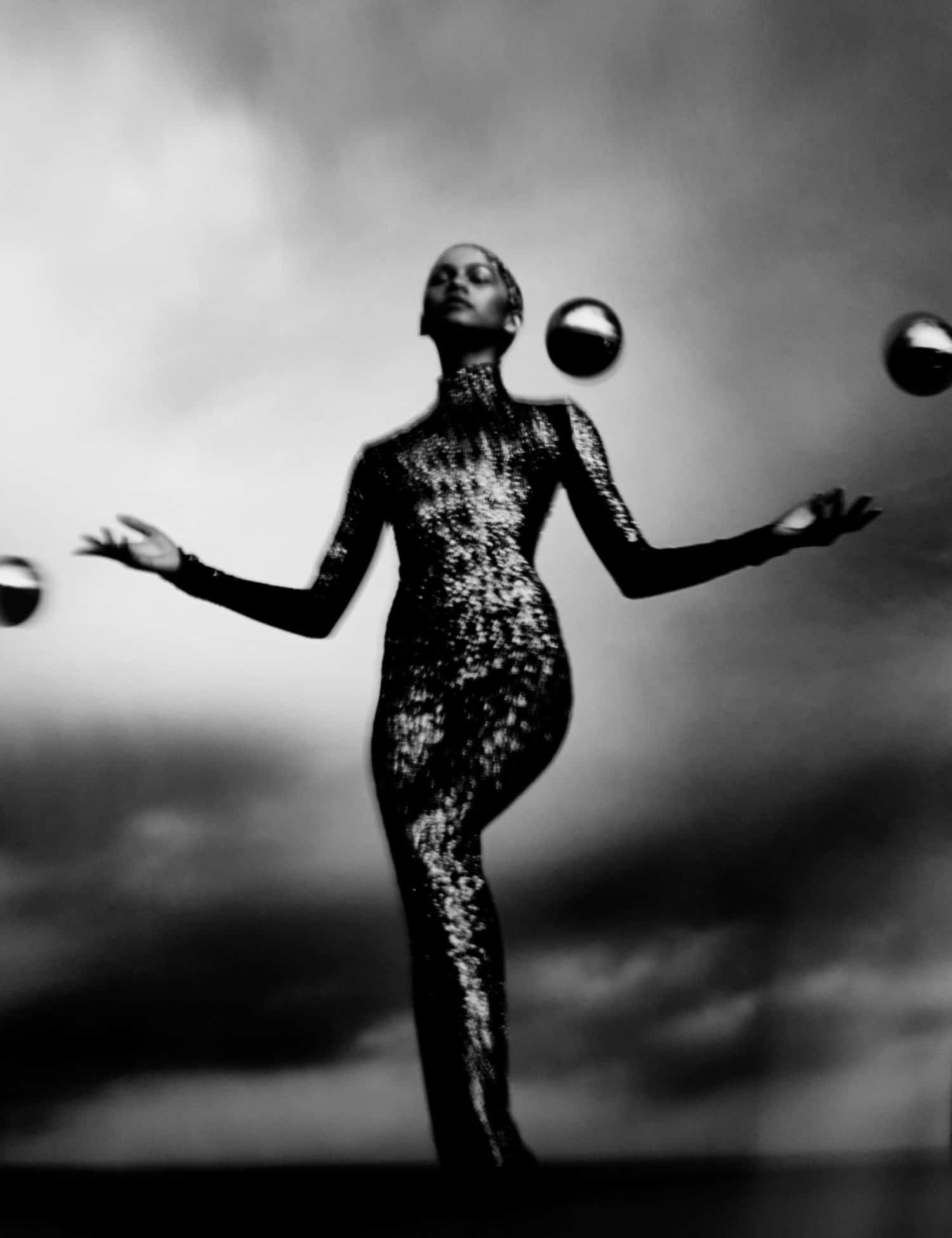 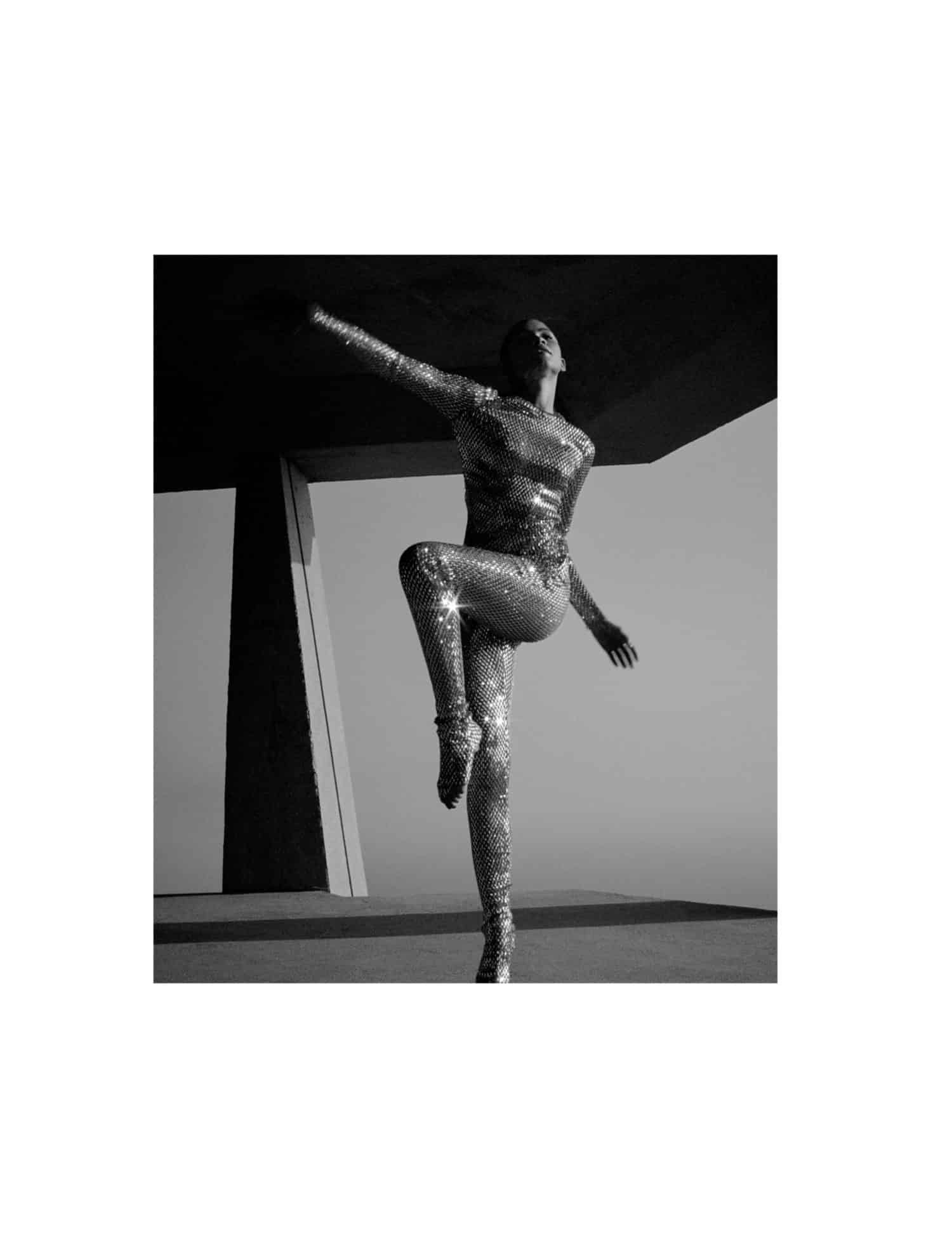 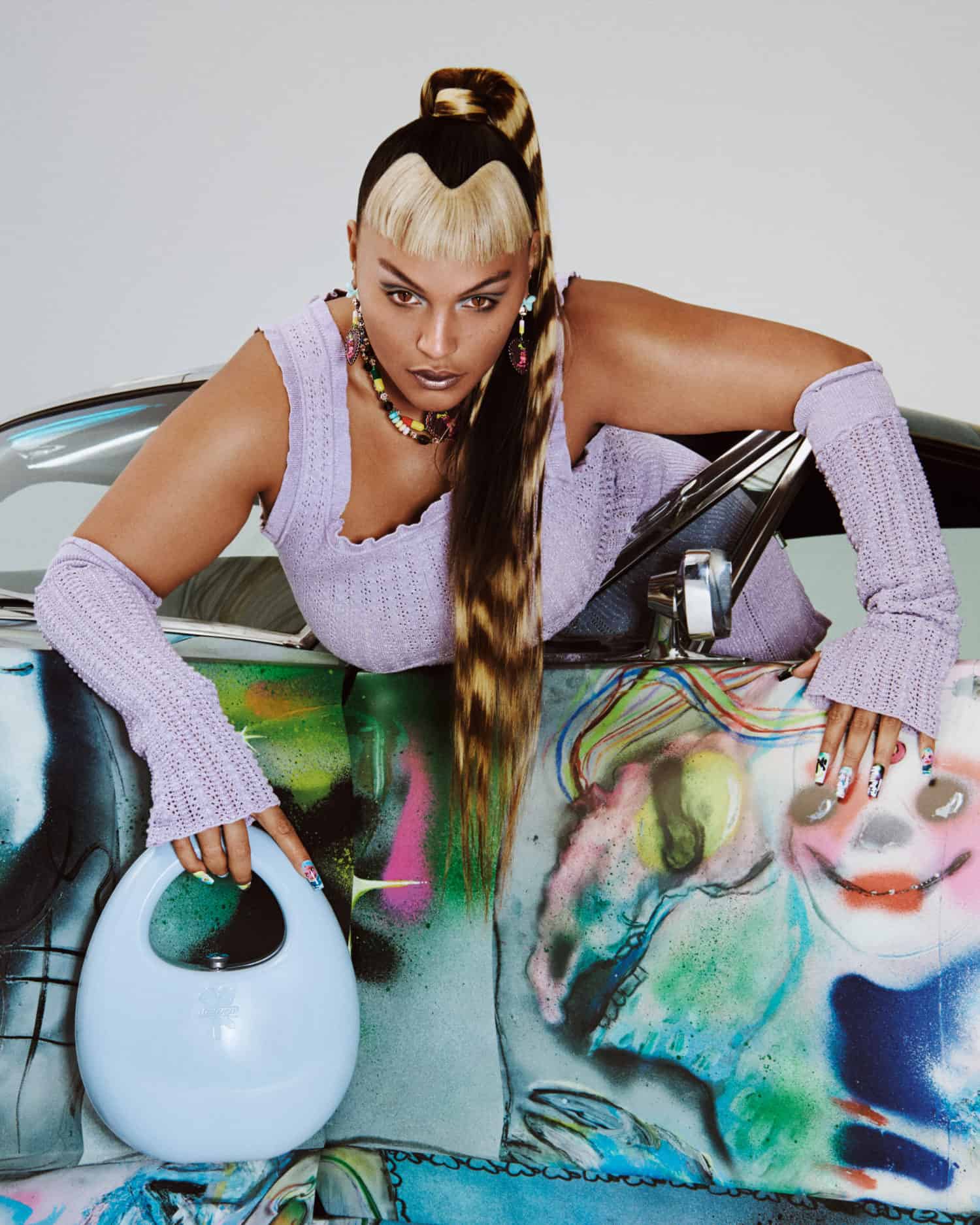 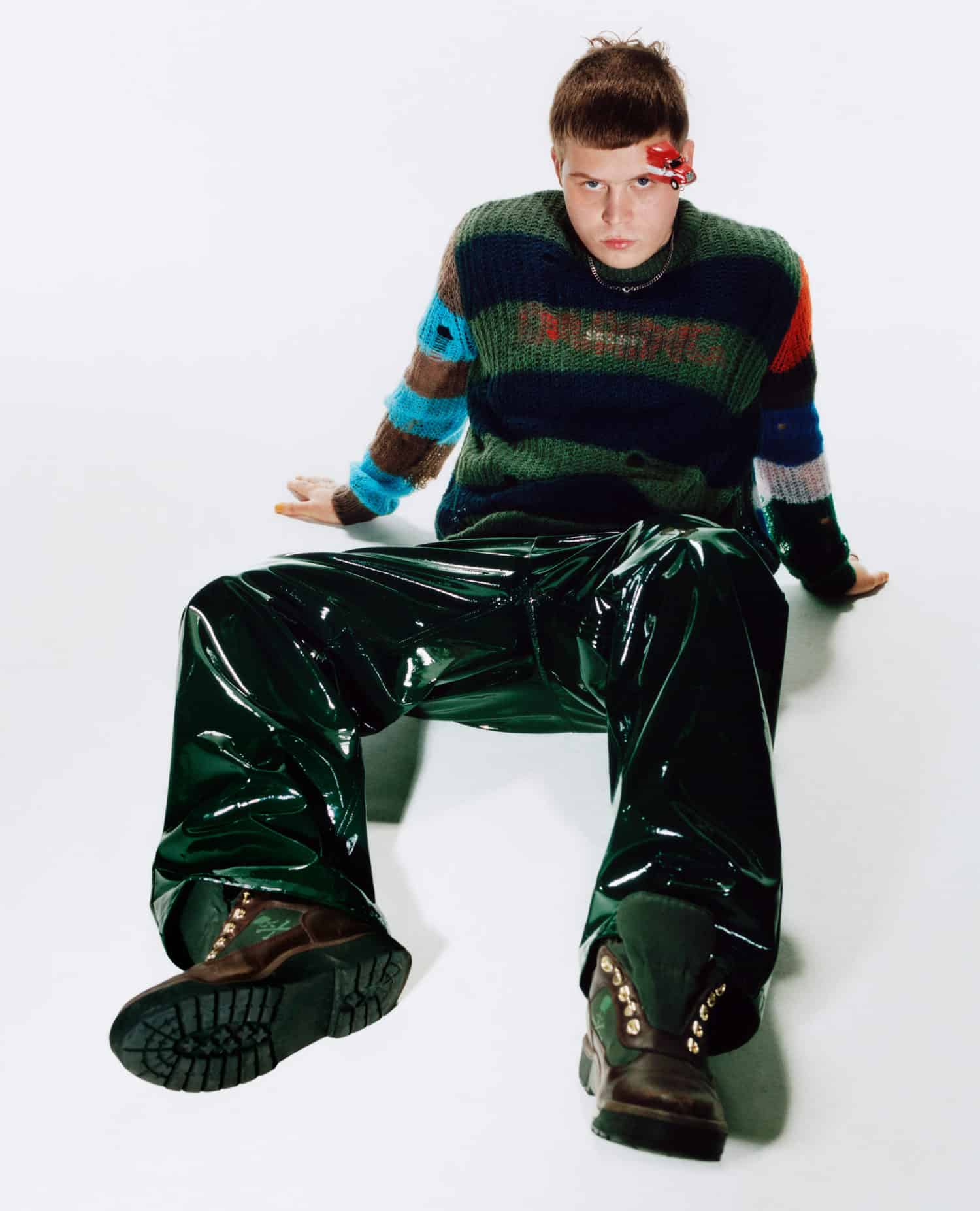 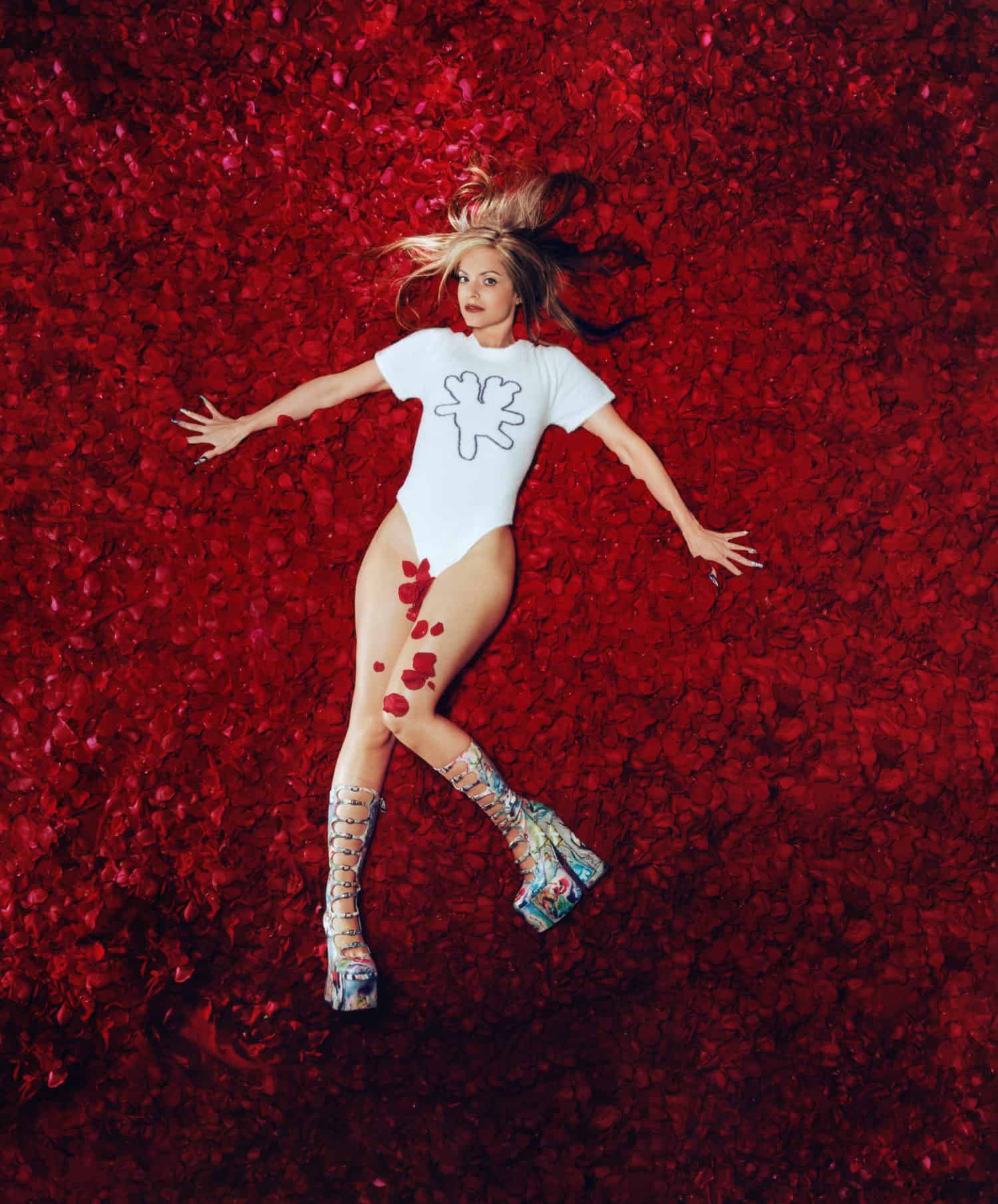 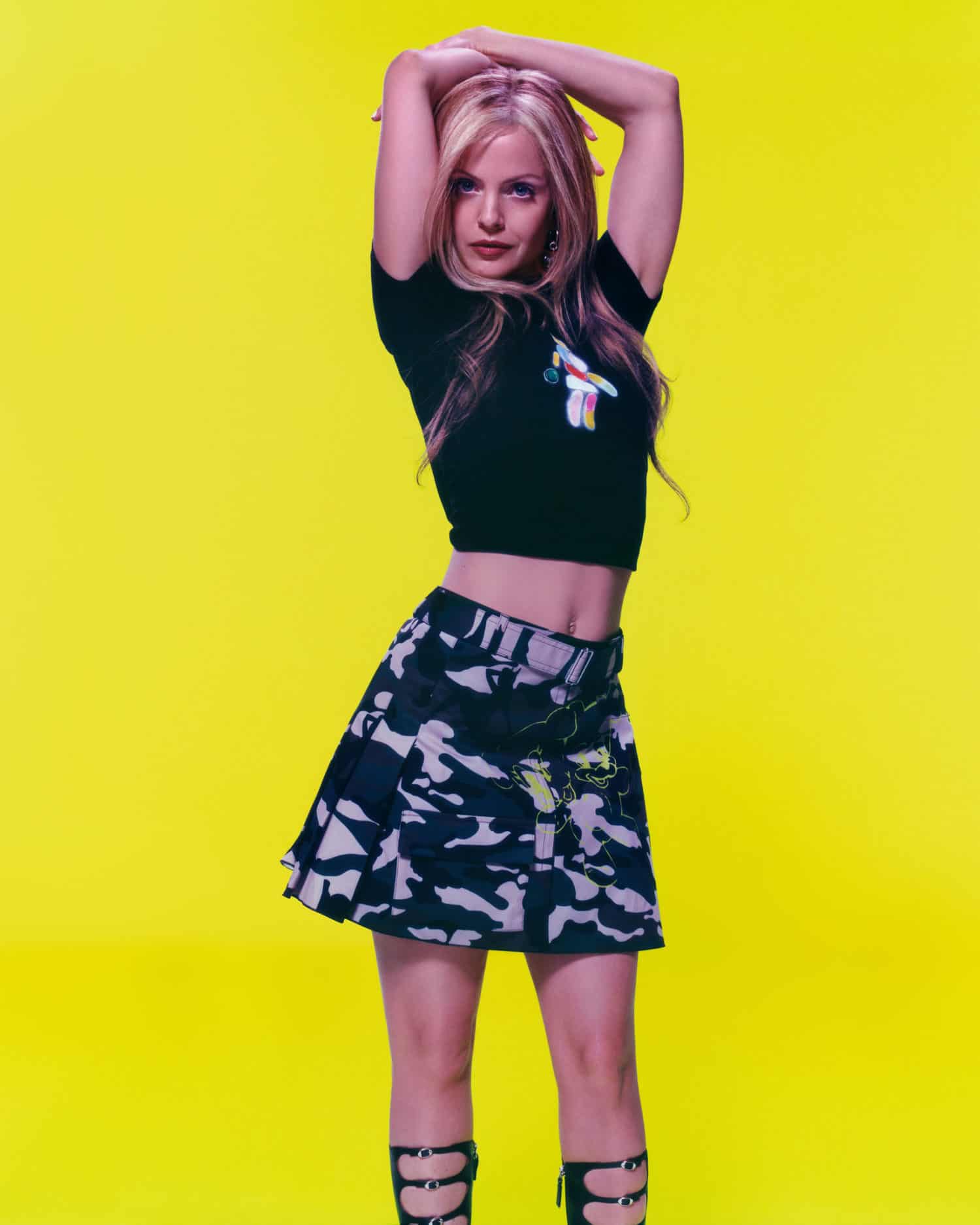 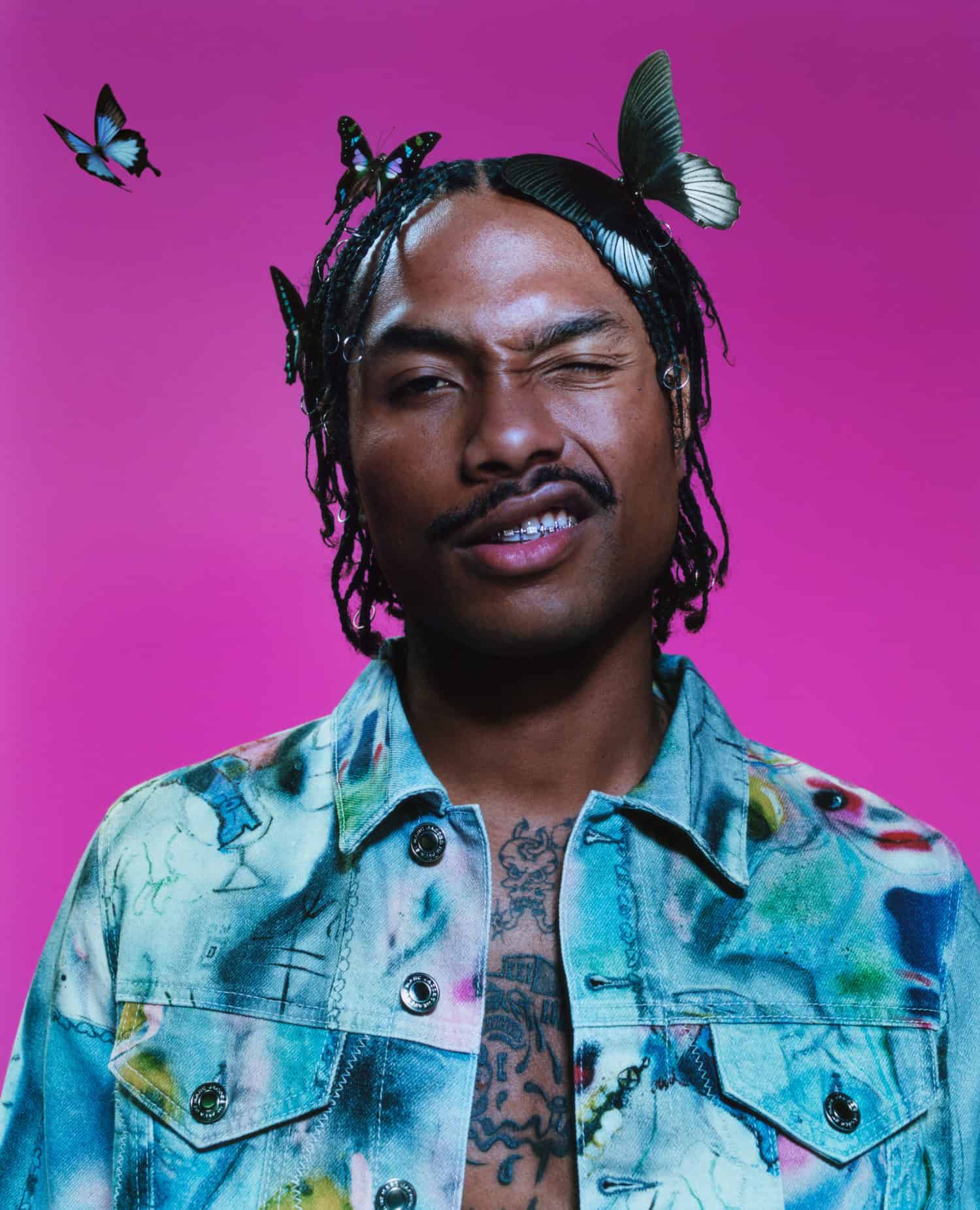 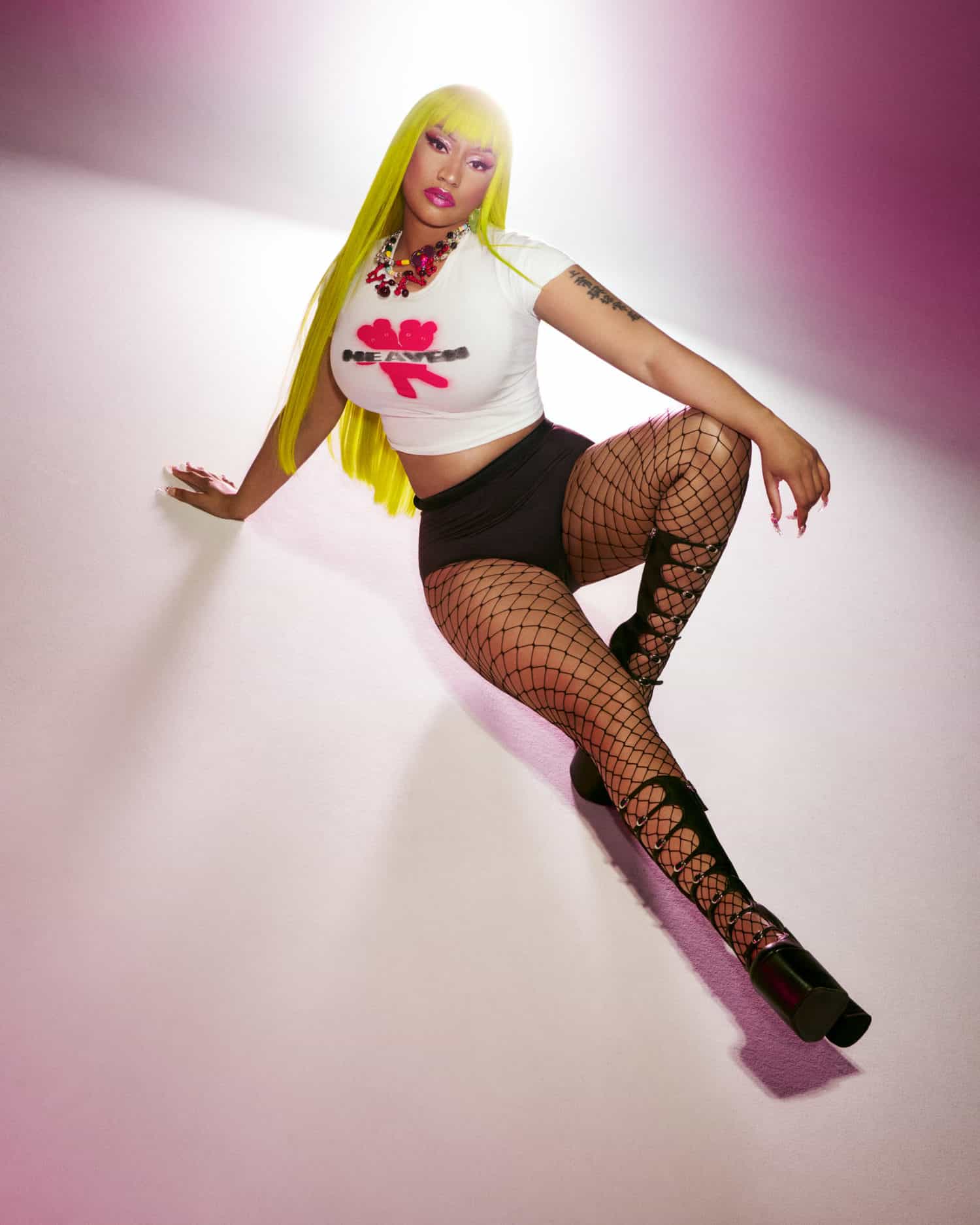 Speaking of Law Roach….the revered stylist is just one major name who’s signed on to judge a new initiative from, wait for it, Only Fans. The platform has launched a fashion-focused contest, Creative Fund: Fashion Edition, which will aim to foster and highlight rising talent. Joining Roach, Maeve Reilly and Sir John will also evaluate contestants’ work for a series which will be documented on OFTV. Three winners will be selected from the call to entry and then flown out to LA for the chance to be guided by the aforementioned creatives, and mentored by Rebecca Minkoff (who notably showcased a collection reveal on Only Fans last year—the first designer to do so.) To apply for the Creative Fund, contestants can complete an online application by uploading five design sketches or stylized looks and a submission video. The first place winner will receive $50,000 towards their career, while the second and third place winners will each receive $25,000. What are you waiting for? 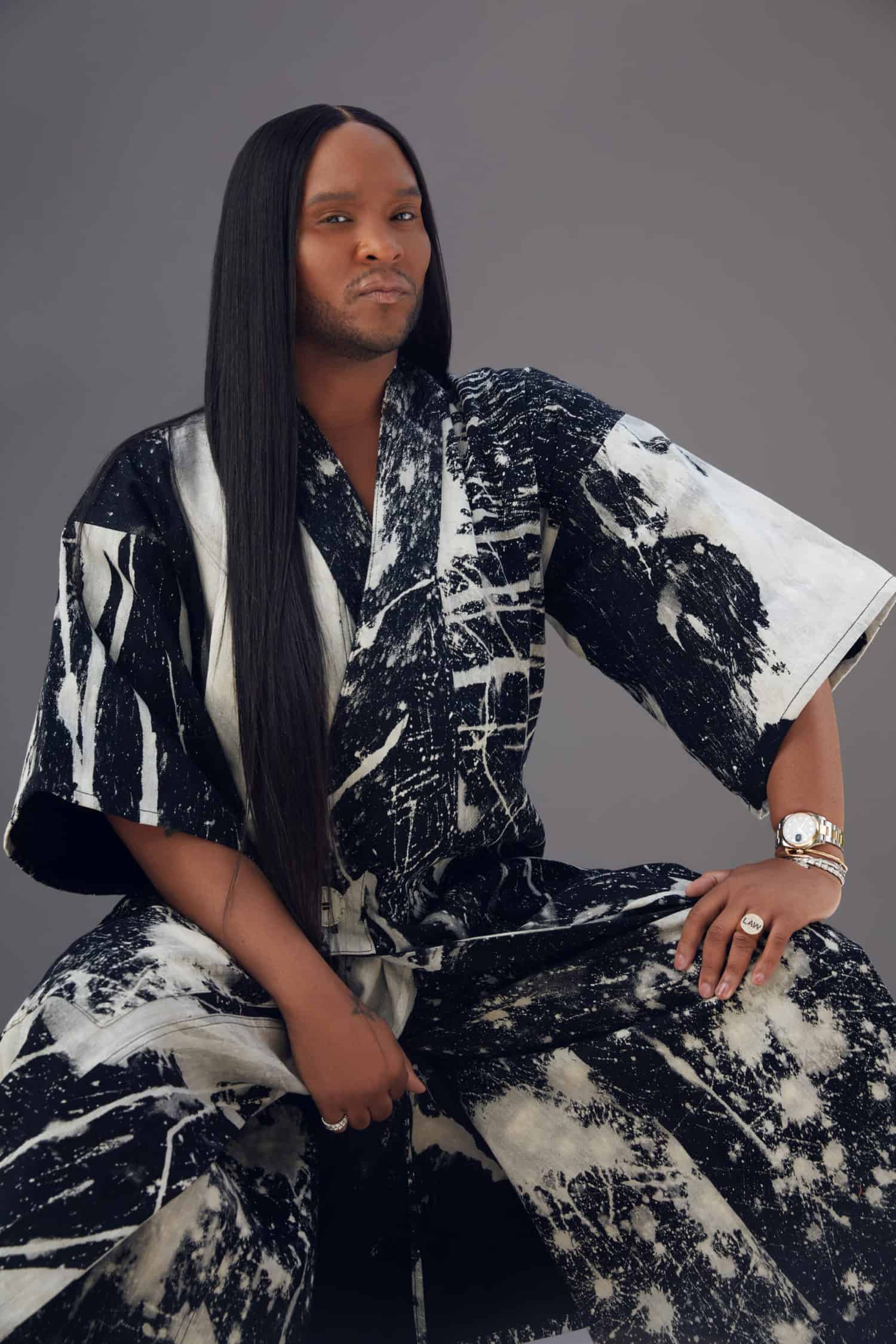 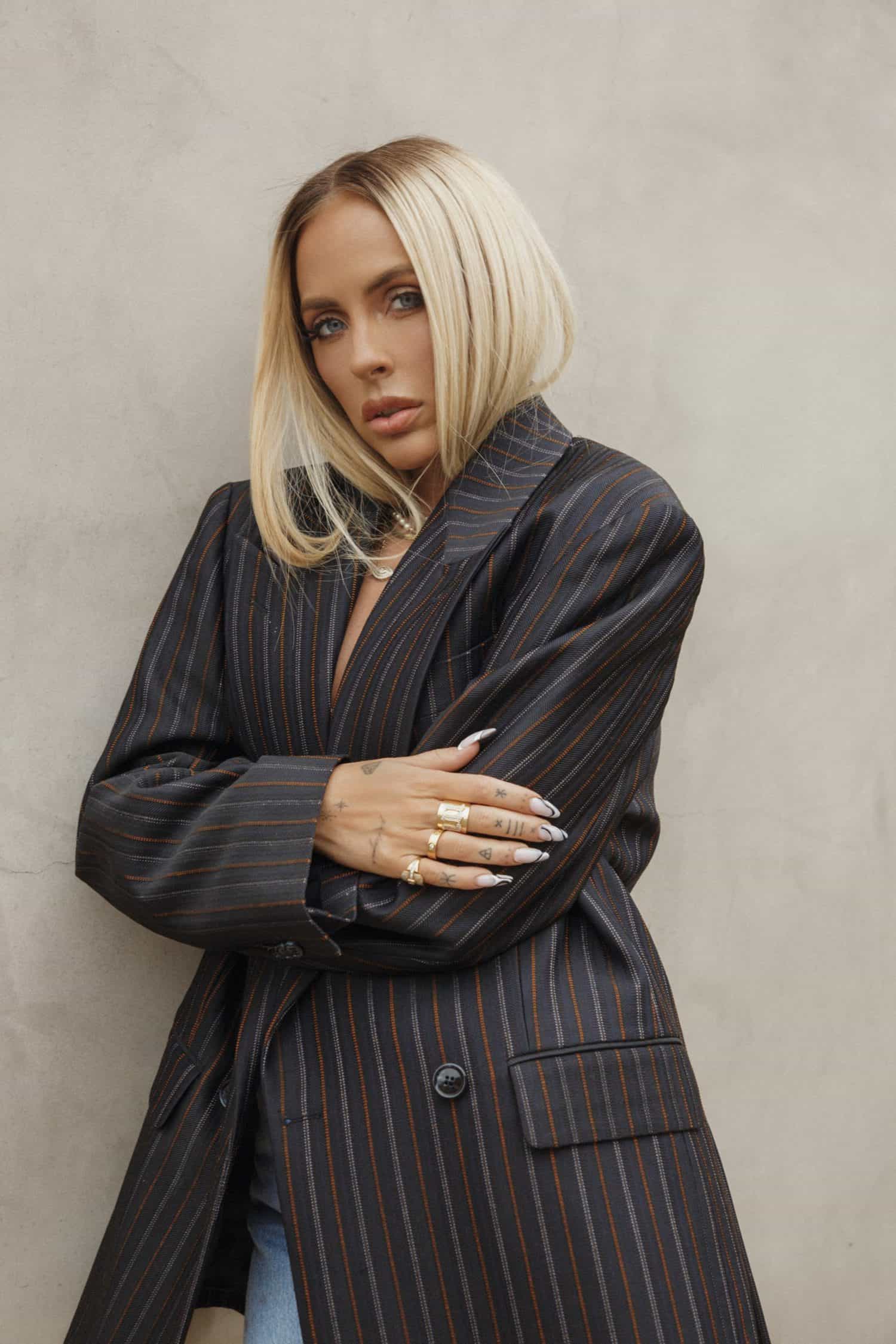 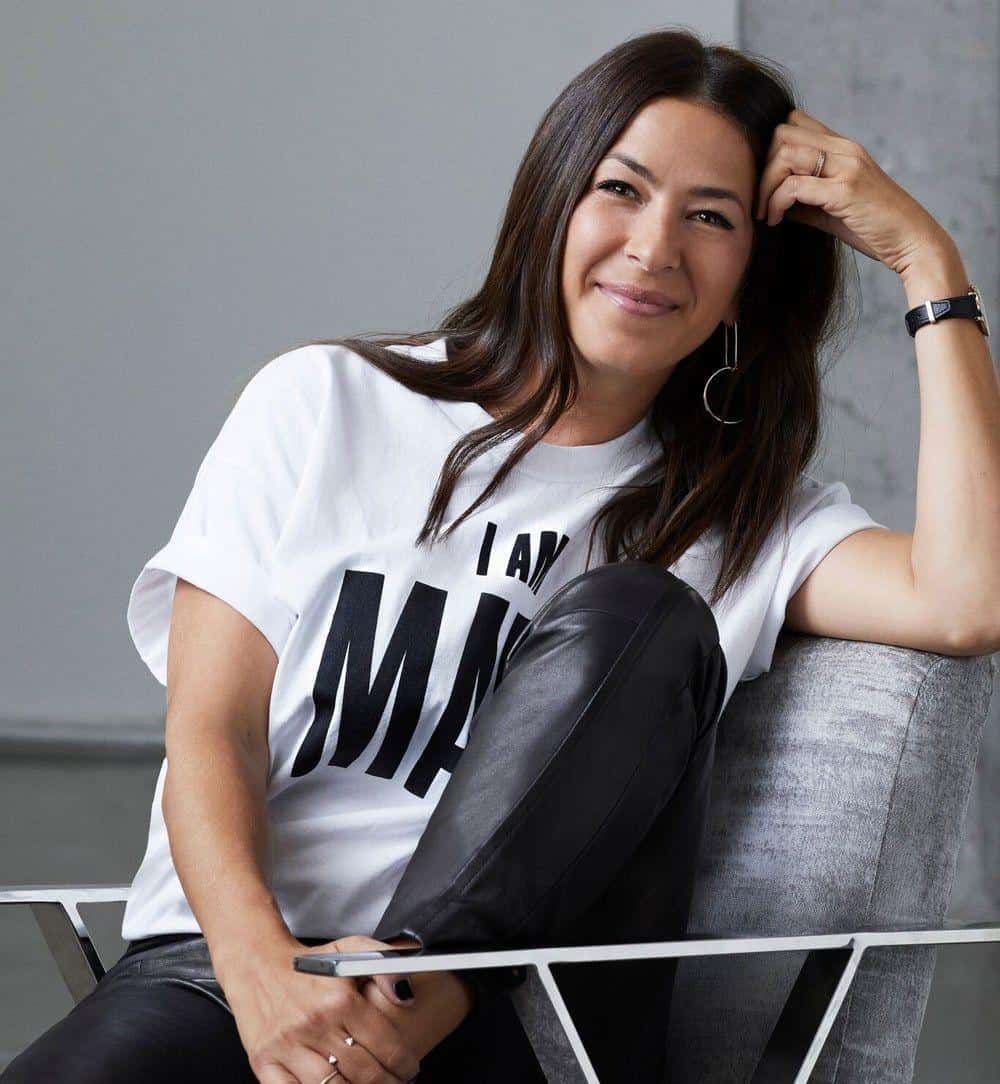 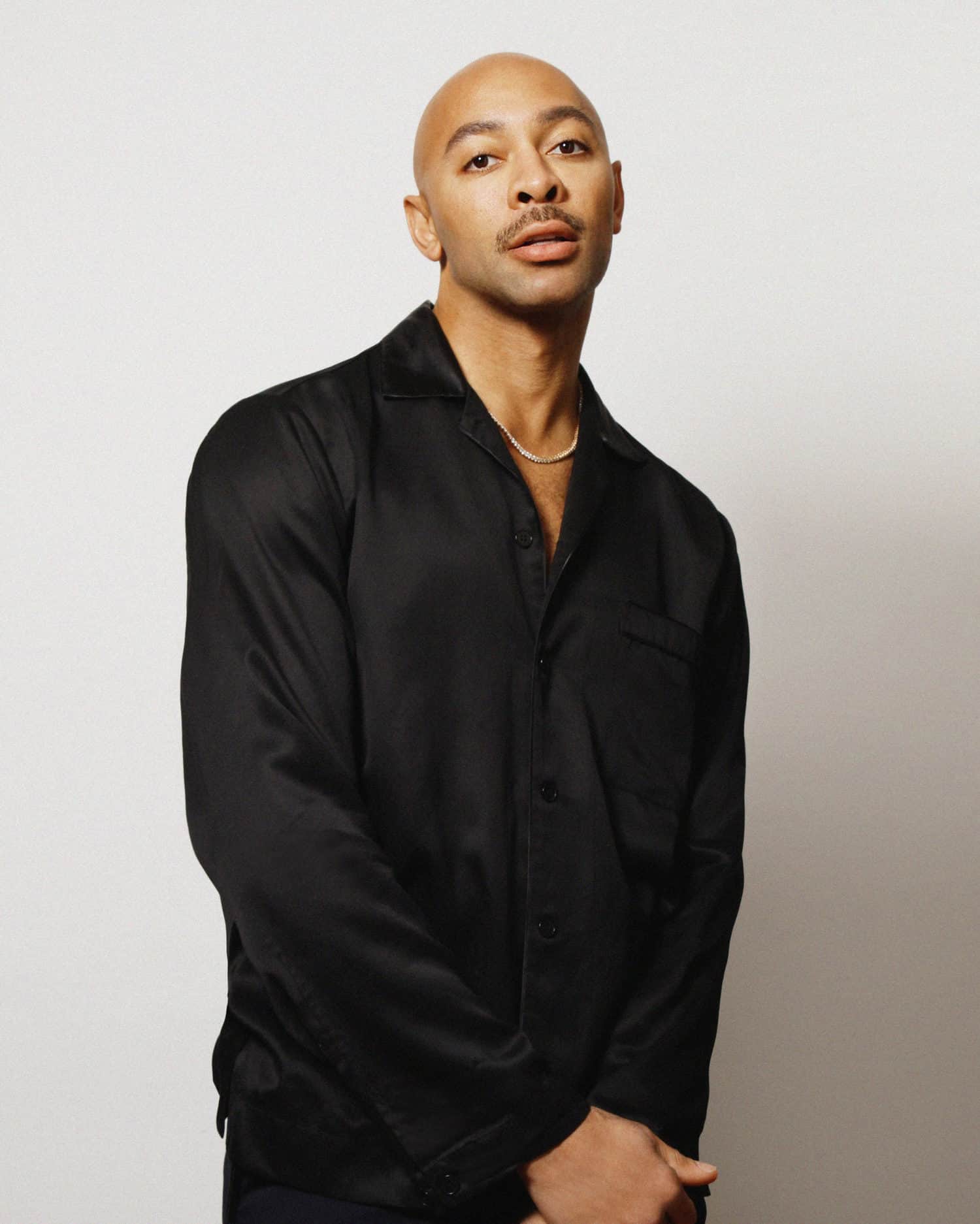 But wait—isn’t everyone and their mother currently in Paris checking out (primarily) what’s new for women’s ready to wear? Yes! But Celine didn’t let that cast a shadow on today’s BOY DOLL collection reveal; the designer’s nod to the brand’s perennially androgynous and genderless spirit. As is to be expected from Slimane—who also filmed the showcase—it was a hybrid of punk attitudes, rock n’roll silhouettes, separates that would look good on any Celine muse (male, female, or otherwise), and an added dose of fashion-conscious emo energy. The 59-look collection was centered around ideas like  tailoring, glam-meets-punk items, and buzzy must-haves for the stylish e-boy skaters in our midst. Look right this way, Machine Gun Kelly et al! From the mod-style skinny ties to the Y2K-inspired outerwear customized by artists such as Banks Violette (whom Slimane has personally known since 2005), there’s plenty to swoon over. Feast your eyes, below: 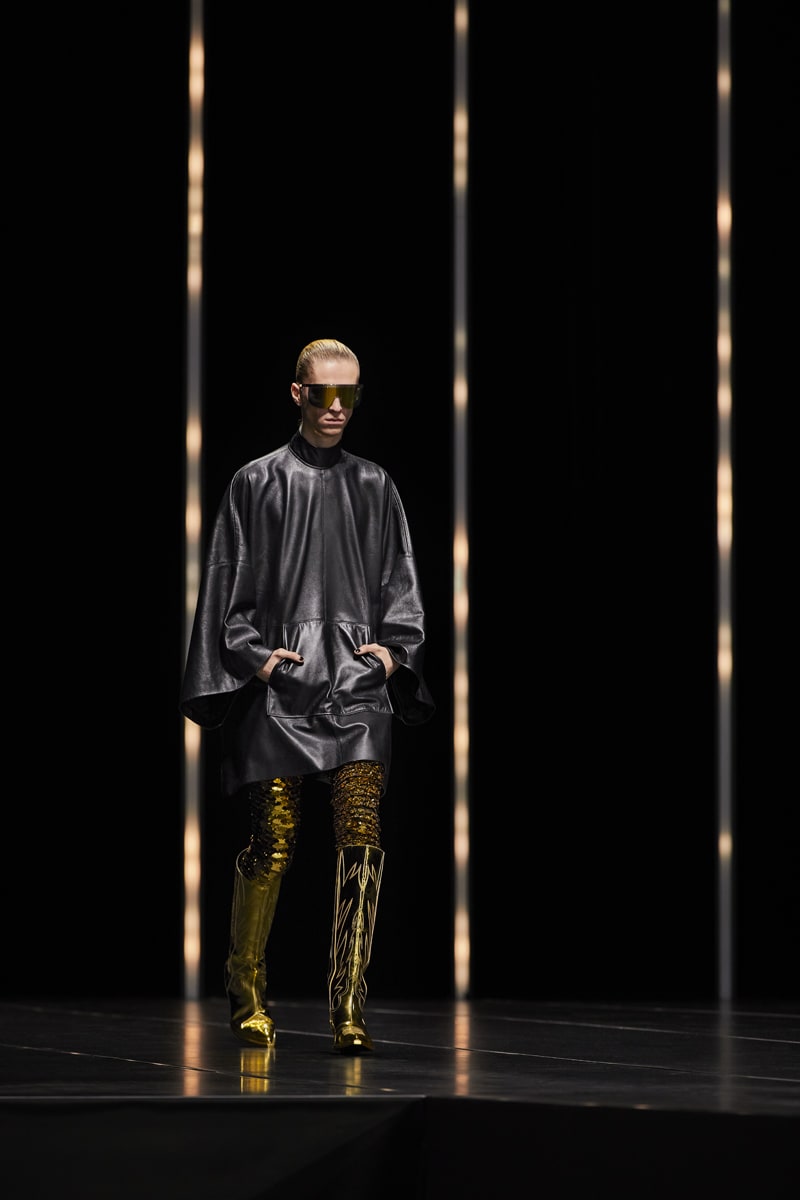 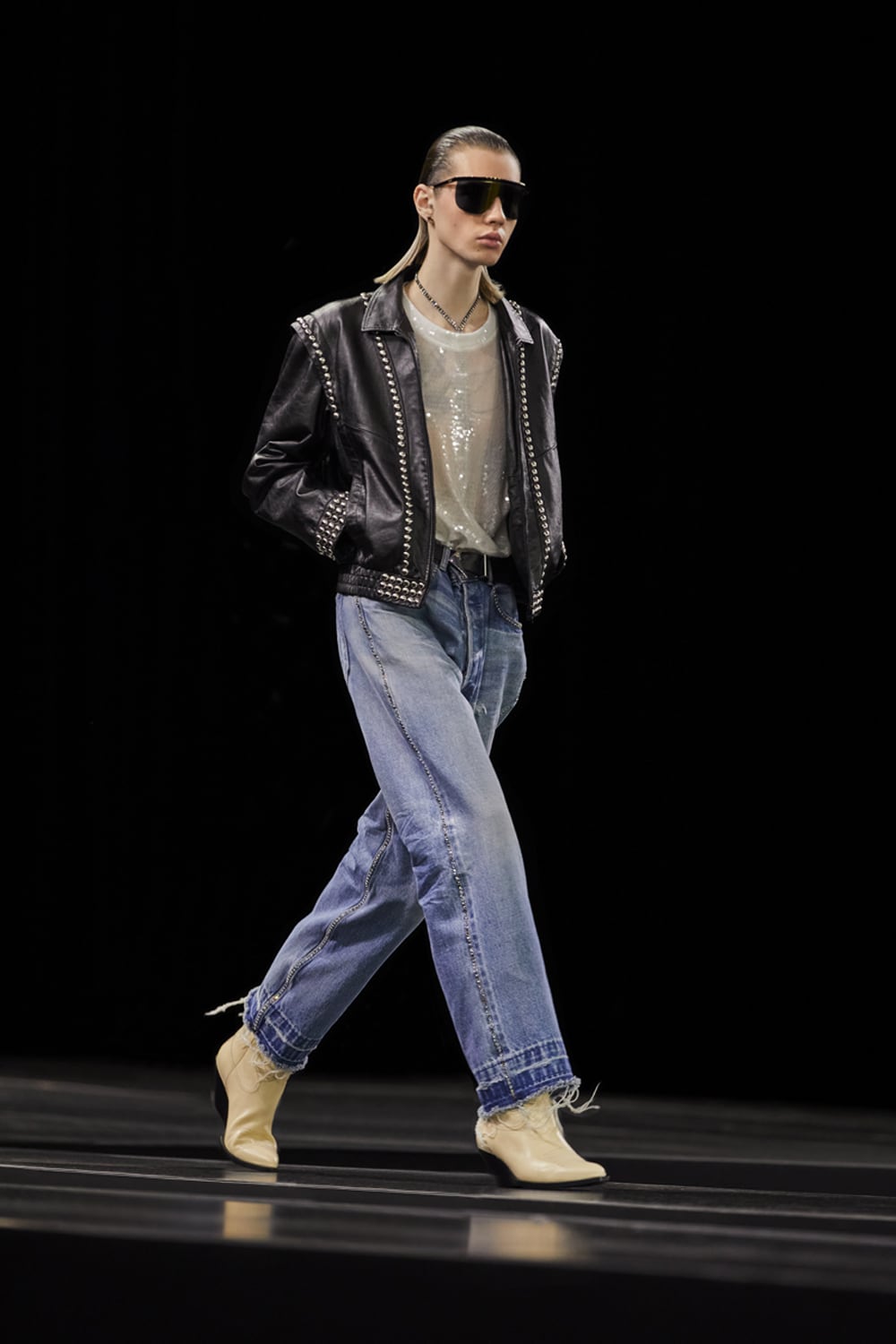 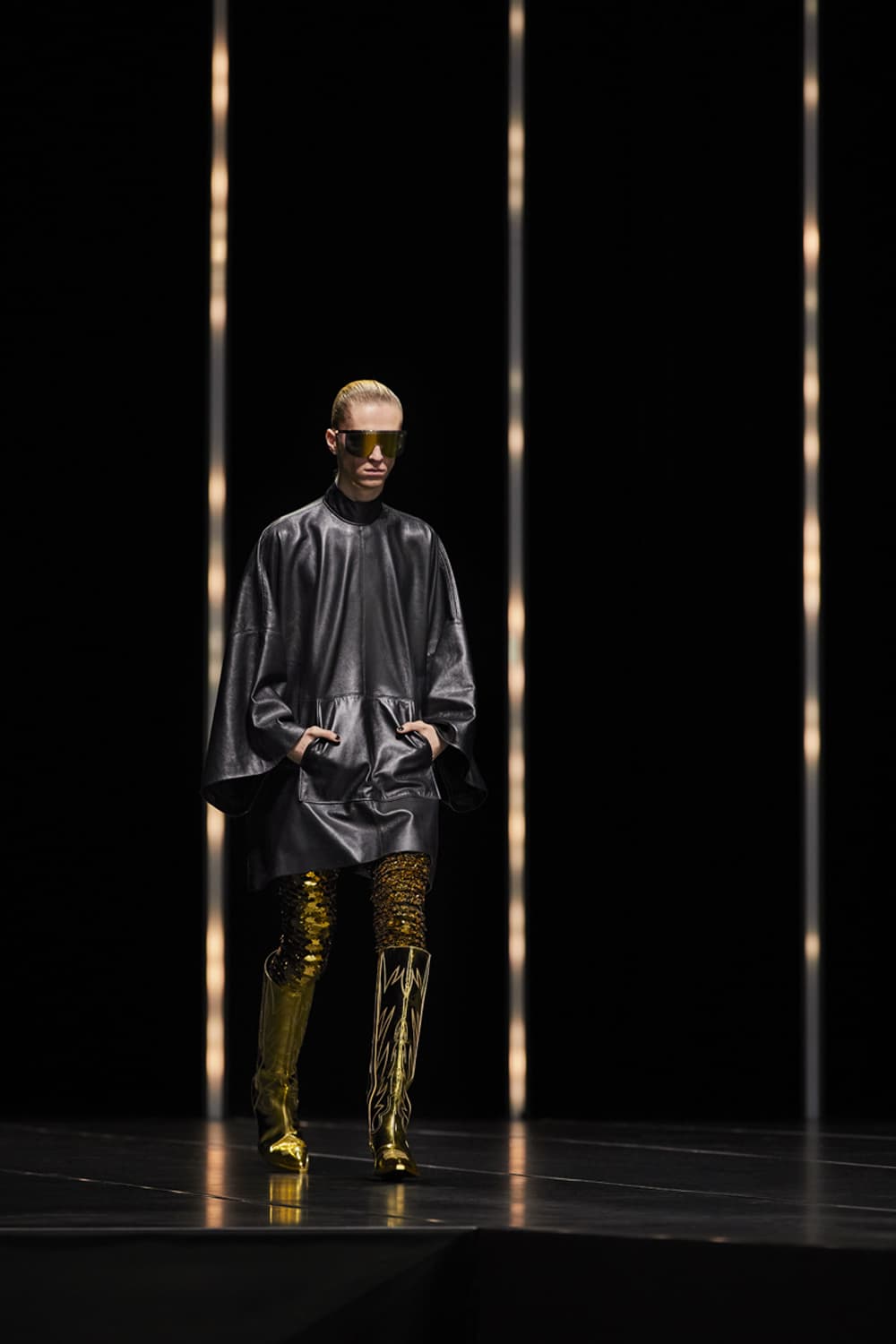 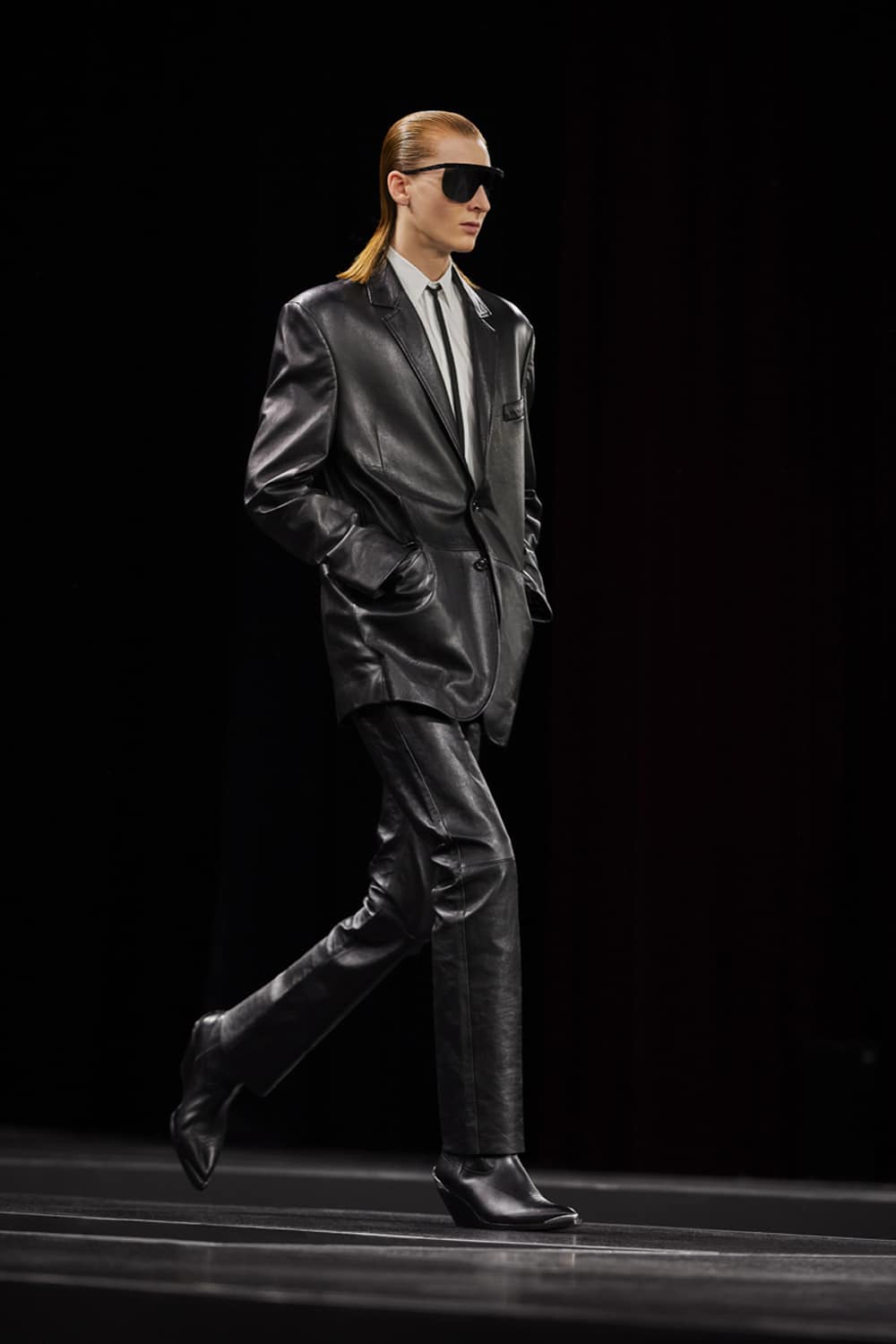 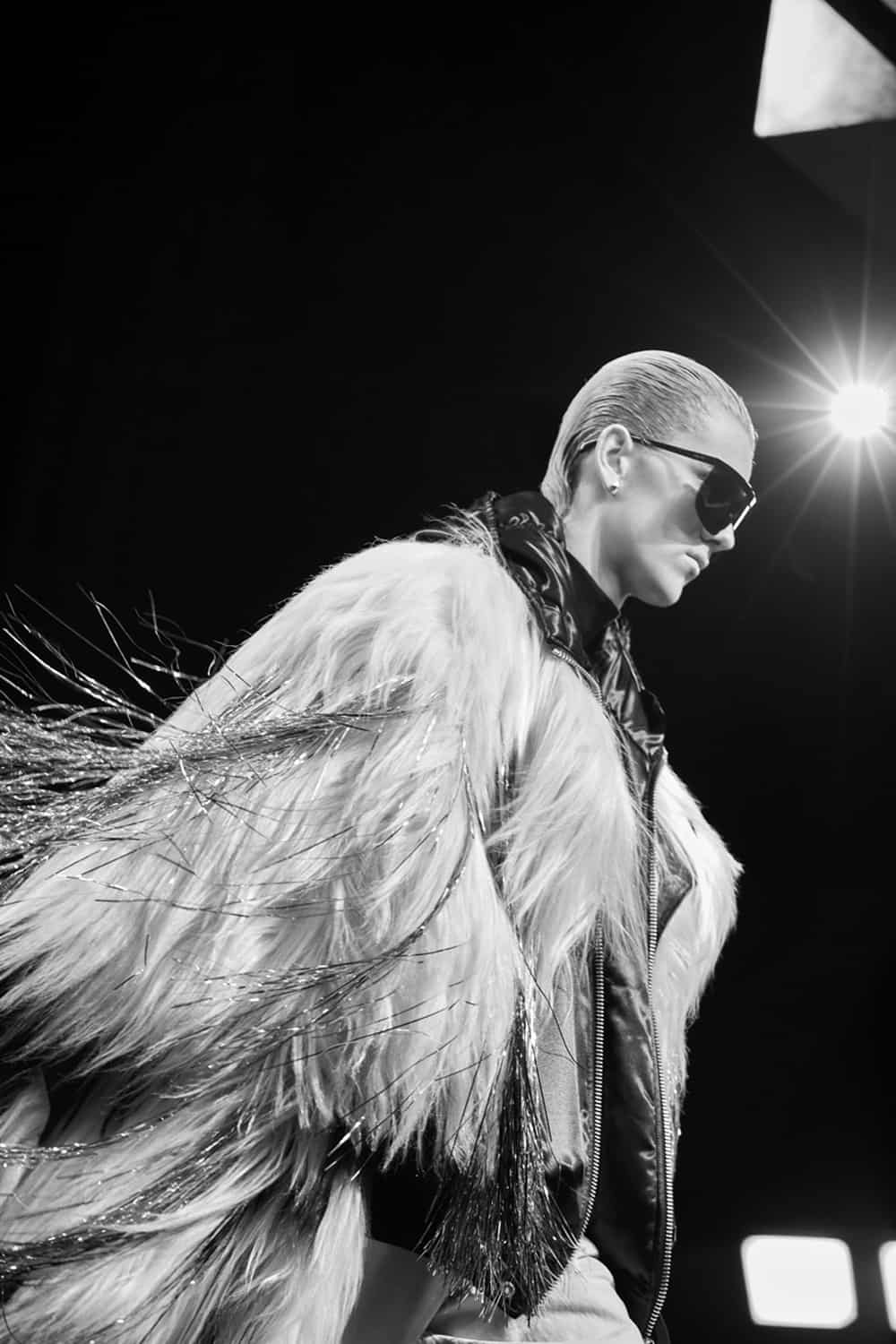 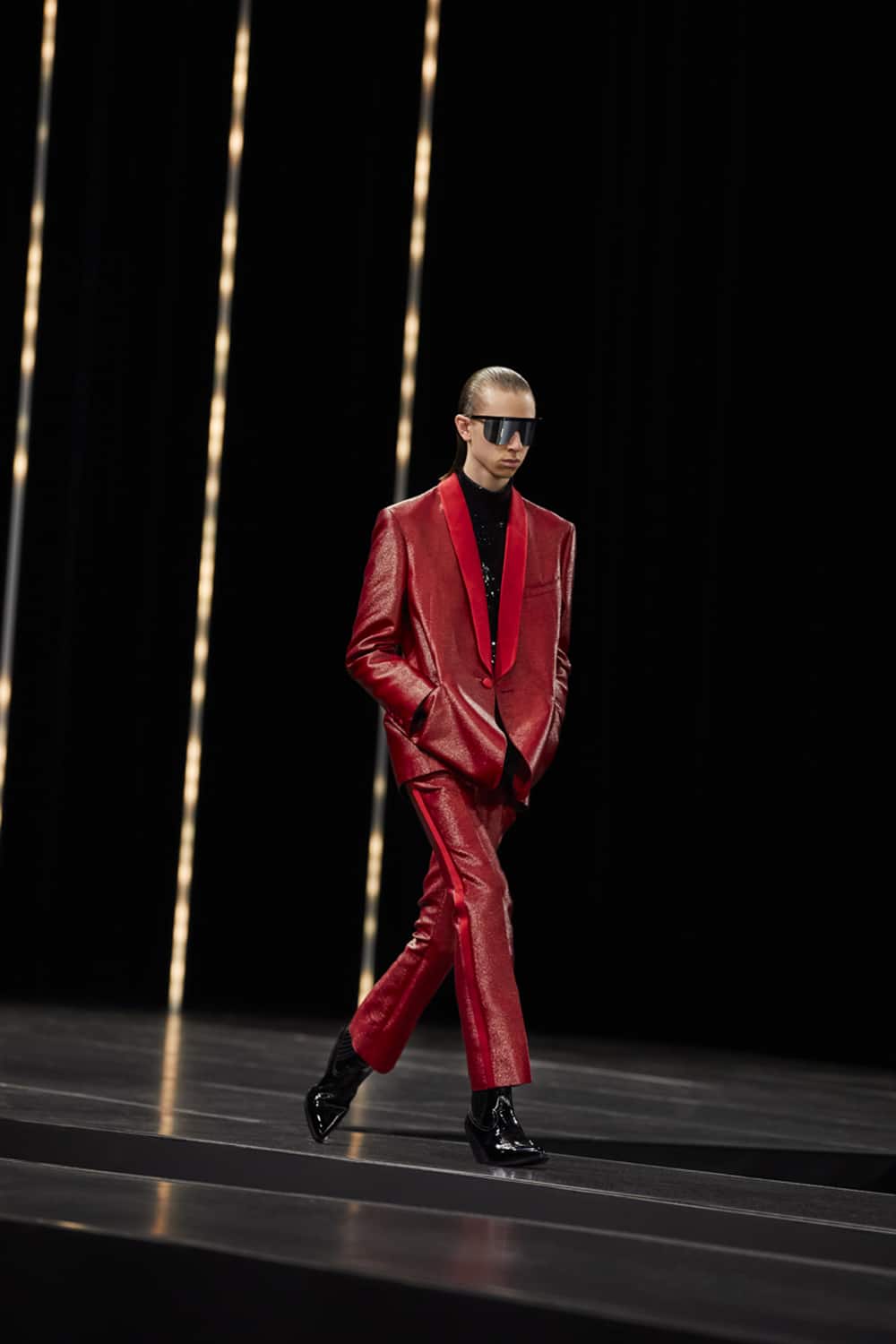 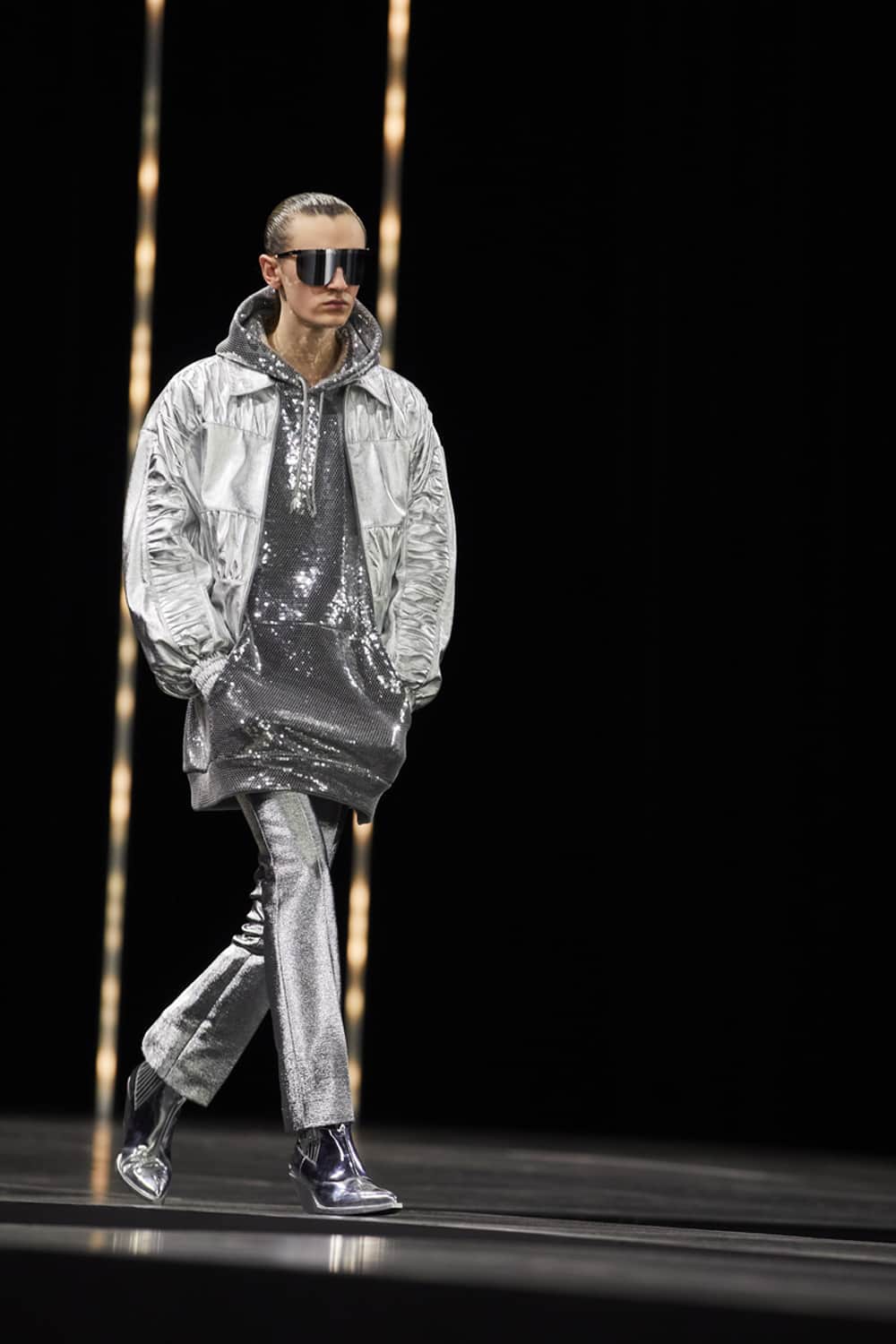 Covid-19: The Birth of ChaelaBre and Soul Purge