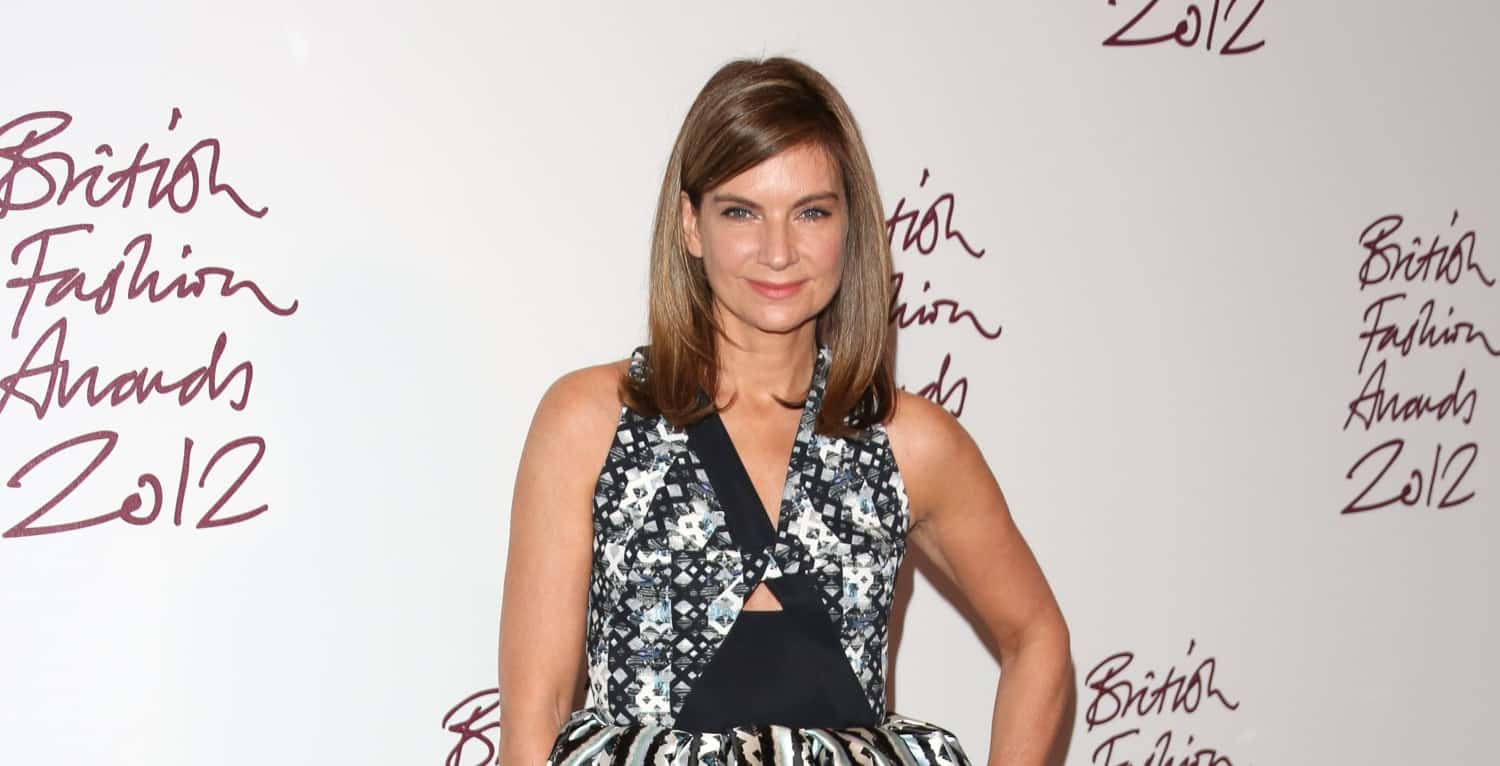 Spotted: the Gossip Girl cast on The Met steps! A new cast shot from the reboot, which will be more familiar to fans of the original series, has appeared. Constance Billard’s it girls are seen at the famed hangout spot of Blair Waldorf and Serena van der Woodsen. This time around, rising stars Emily Alyn Lind, Jordan Alexander, Savannah Smith, and Zion Moreno are looking extra stylish while doing so. Fashion has always played a big part in the GG universe; after all, the original show’s frequent depictions of shopping trips, high-end boutiques, and fashion shows made it one of the biggest placement opportunities for fashion brands in the late aughts. We’ve spied the cast dressed in sharp blazers and knits, toting some sweet bags by Jacquemus and Louis Vuitton. As to when we’ll see the stylish teens on our TV’s? It’s still TBD—though you can bet we’ll be keeping an eye on the upcoming release date. XOXO!

$45 million in funding has been given to business-to-business e-commerce platform NuORDER. The money will support the platform’s expansion as it continues to foster relationships between various fashion brands and retailers, such as Saks Fifth Avenue, Theory, Coach, and Joie. Net A Porter founder Natalie Massenet will also join NuORDER as a board member to drive its’ growth in Europe. The funding comes after NuORDER’s 125% growth following brands’ movement to mostly digital operations during the pandemic. 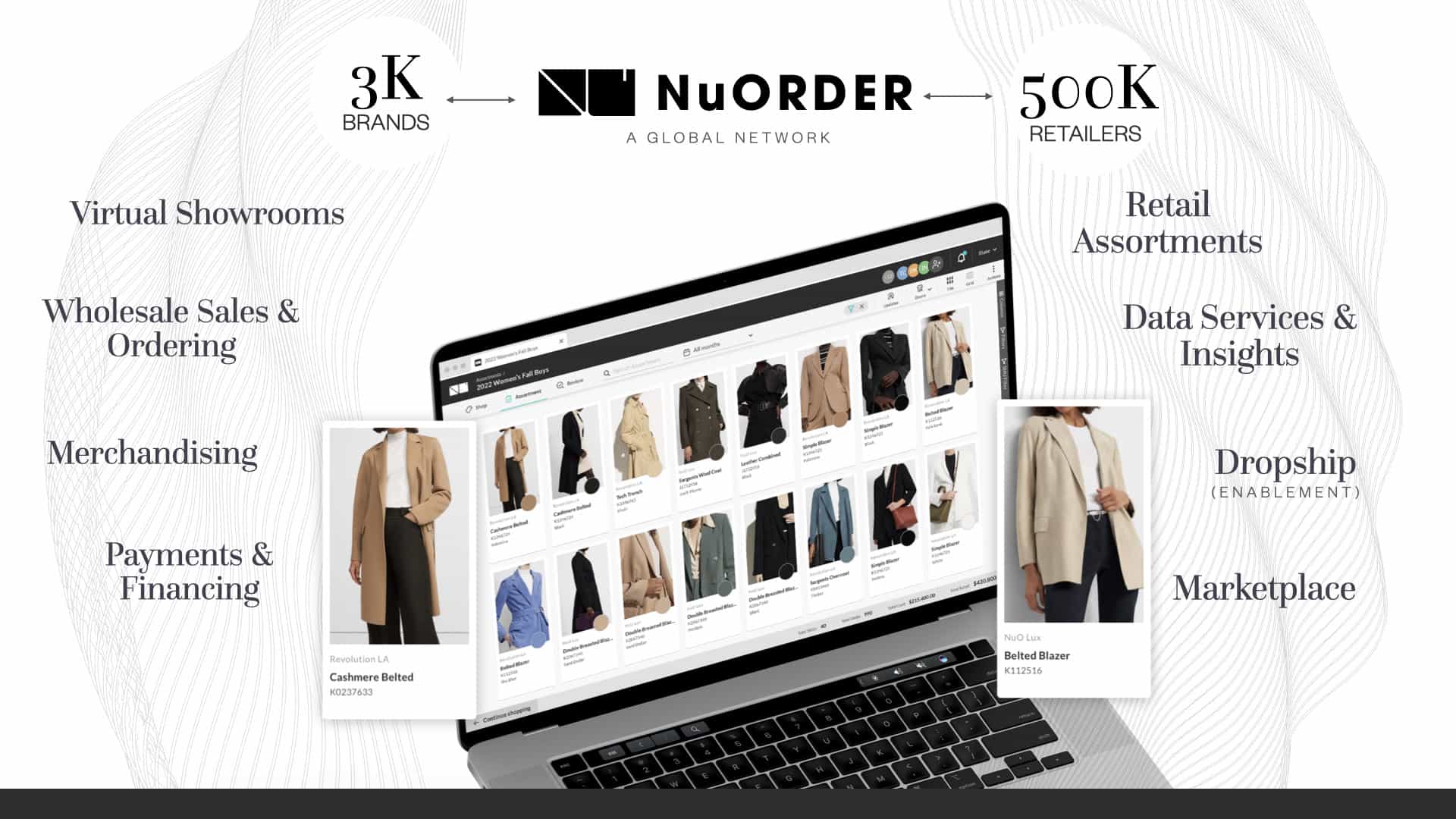 Manolo Blahnik’s latest collaborator is bridal designer Danielle Hirsch, who’s broken out on the fashion scene with her first ready-to-wear collection this year. The footwear collab is made with hand-dyed techniques, as well as floral artwork that reflects Hirsch’s new line and the beauty of flowers.” Manolo Blahnik was a natural collaborator for us as we share similar ideals on construction and quality in our perspectives on simple, everlasting pieces,” Hirsch said of the project. Her Fall Winter 2021 lookbook—which includes her first styles in color!—features the collaboration’s pointed-toe footwear, as well as Hirsch’s romantic tonal gowns styled by Andrew Mukamal and shot by Stas Kamarovski. 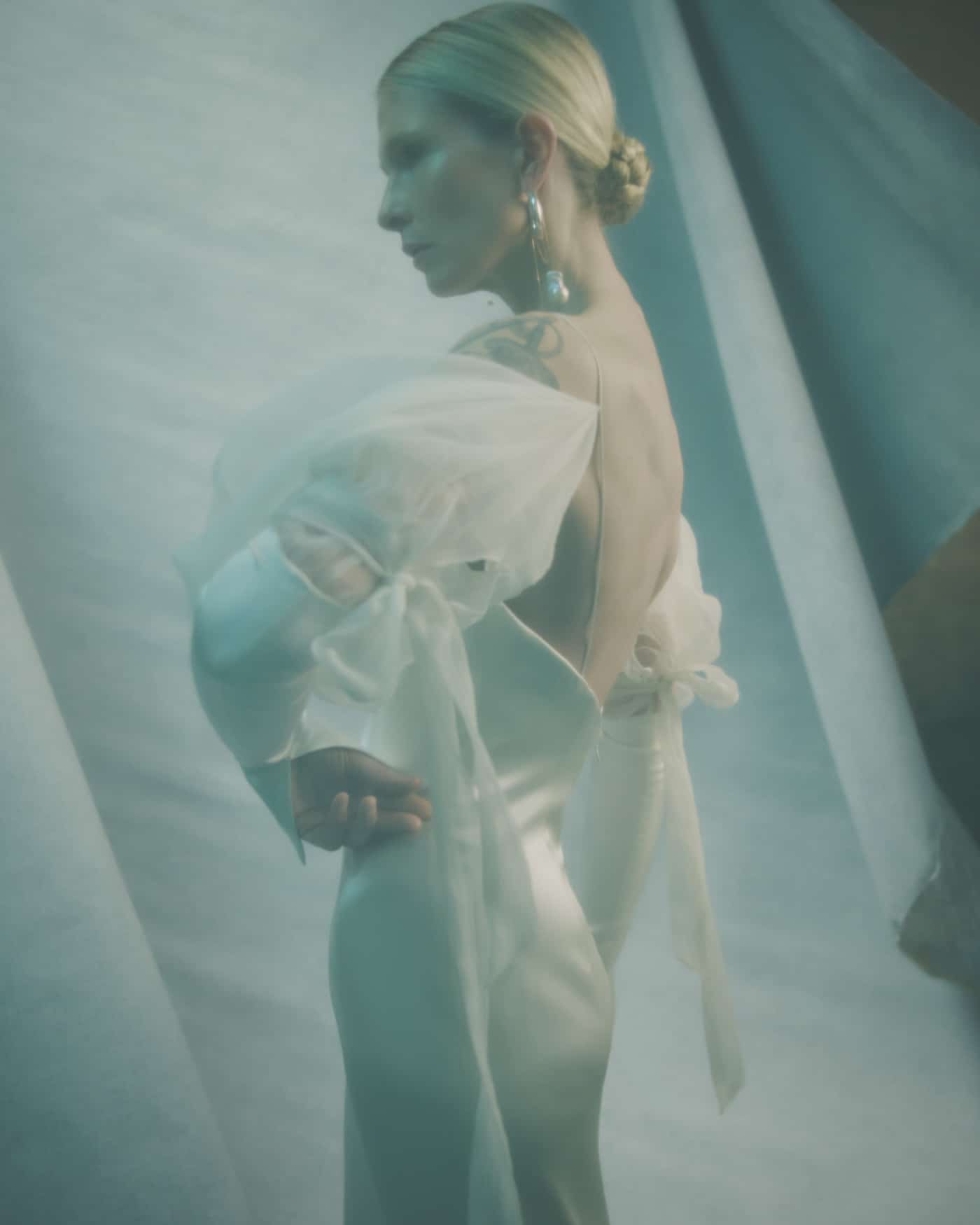 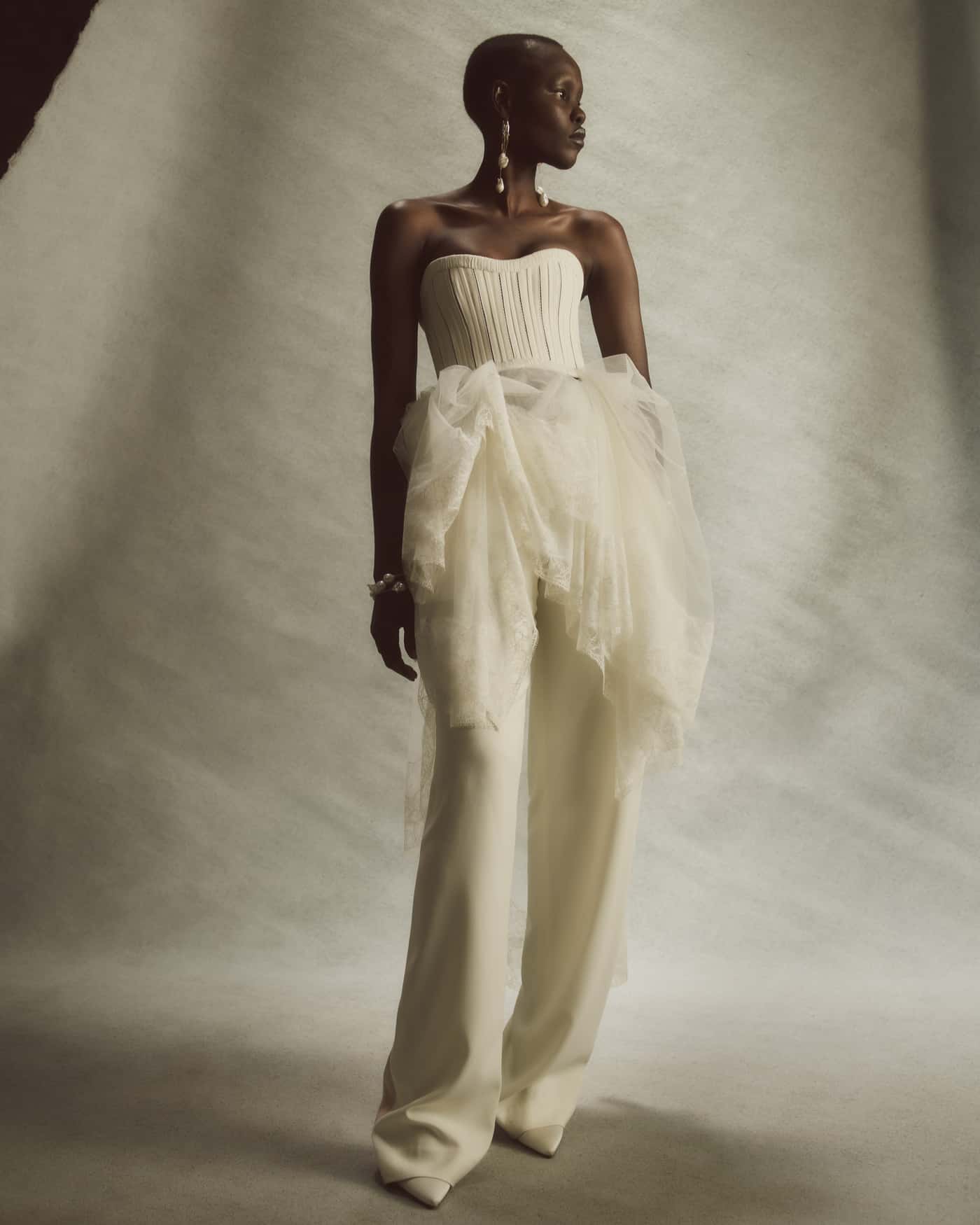 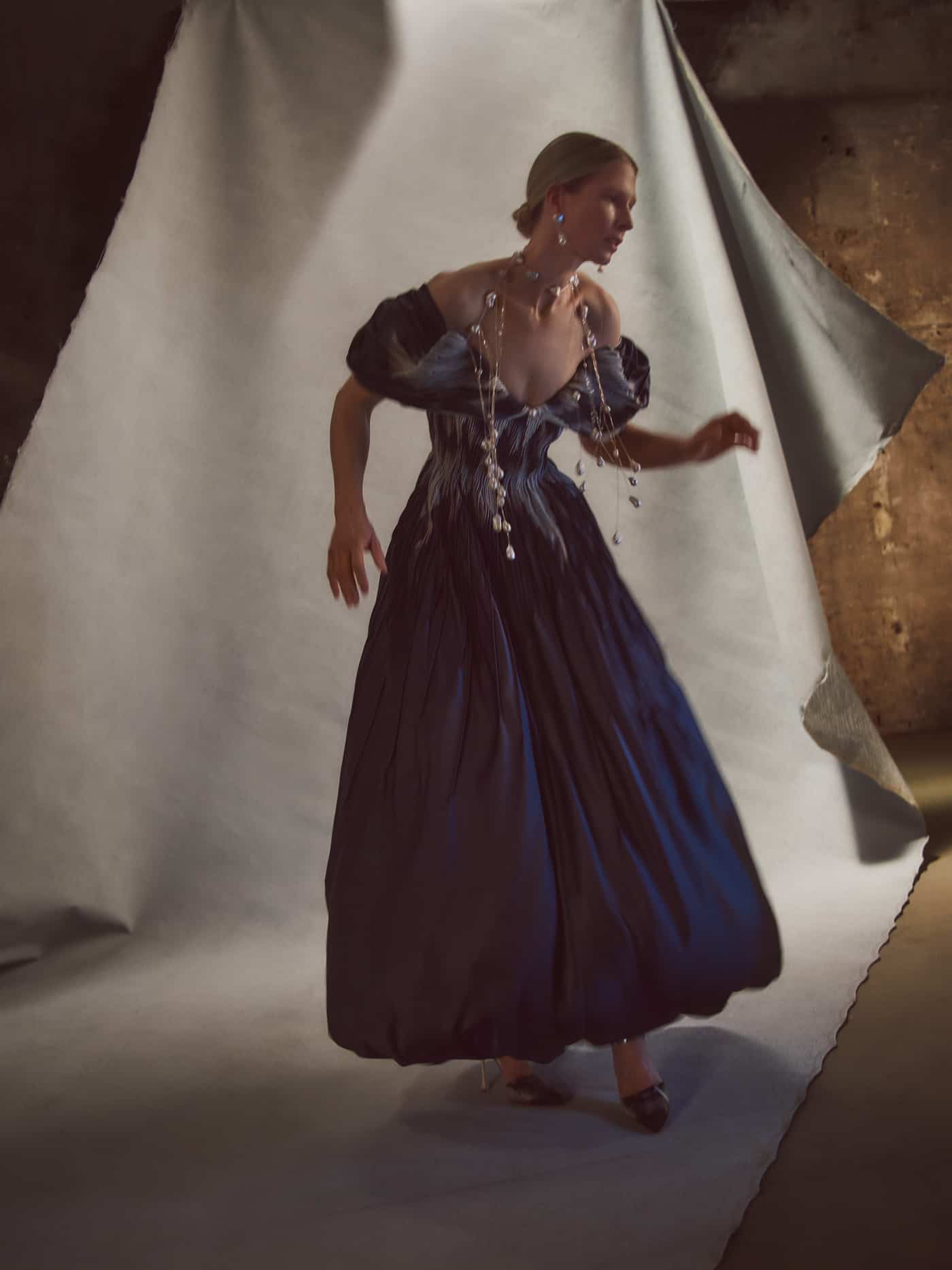 The Meredith Corporation has named its newest top editor: Mary Margaret, who is now the editor in chief of Entertainment Weekly. Margaret will report to Dan Wakeford, the editor in chief of PEOPLE, in her new role at the entertainment-focused title. “In this unprecedented time, we’ve all been thankful for those moments of delight—a show, a song, a book, a movie—that helped us connect, dream, have a laugh or have a good cry. From the start, Entertainment Weekly has celebrated the content and creators responsible for those magic moments and I can’t wait to work with its amazing staff to expand that legacy across existing and new platforms,” said Margaret, according to PR Newswire. She will be breaking new ground as the magazine’s first female editor-in-chief, once her role begins on April 12.

Pressure Mounts For Condé To Rescind McCammond’s Hire As Change.org Petition Kicks Off