Daily News: Kate Moss Opens Up, Marni Is Headed To NYFW, A Record-breaking Hamptons Benefit, Plus! What Celebs Were Spotted At The Surf Lodge? 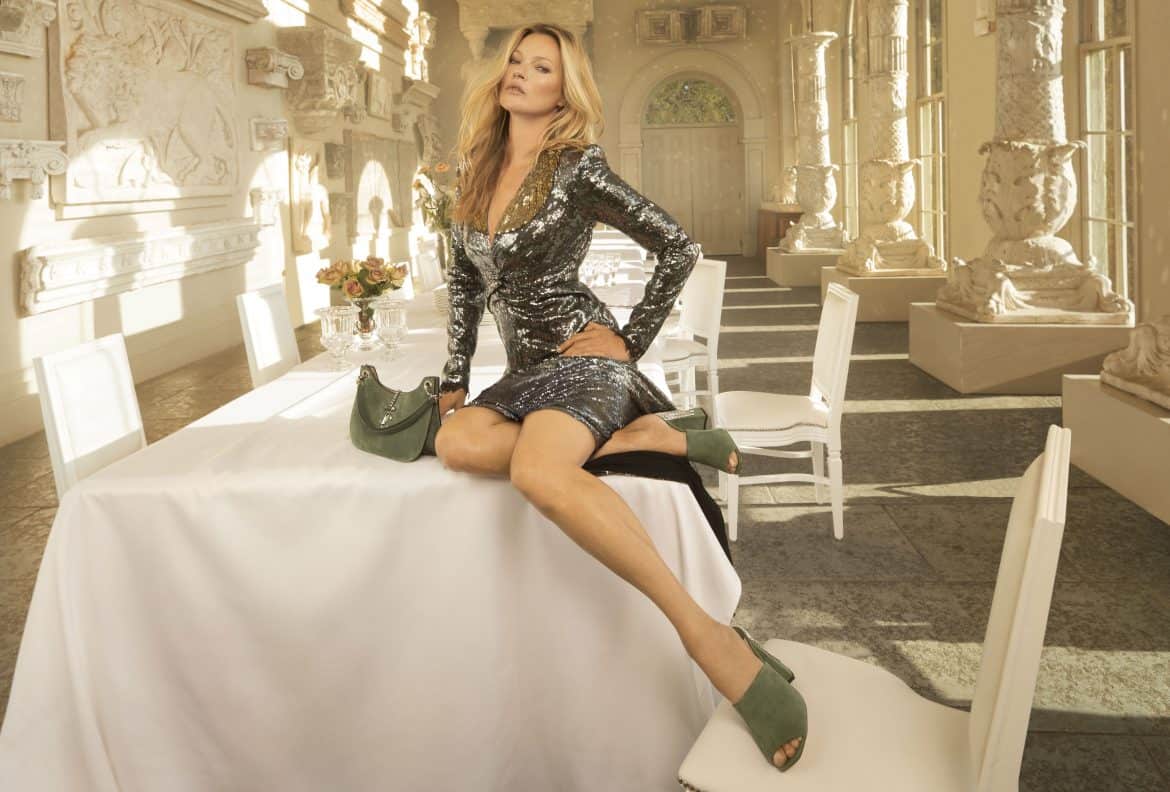 Yet another Italian brand will make its way across the pond this September. Following the news that Fendi will show at this season’s New York Fashion Week, Marni announced its plan to do the same. However, Marni’s presence at NYFW will be part of a multi-season journey that will see the Milan-based house pop up at different fashion weeks across the globe. Creative director Francesco Risso also revealed that the surprise move is intended to get closer to the brand’s clientele outside of Italy. Its first stop in New York will see the label’s Spring Summer ‘23 collection revealed at 9PM on September 10 at a location that will remain a mystery for the moment. Risso divulged that the show would also be accompanied by several events at Marni’s three New York boutiques. The show will see Risso work alongside New York-based Babak Radboy on its creative direction and Londoner Dev Hynes on musical direction. We’re ready for the Italian invasion!

La Moss is a notoriously private celeb. Staying focused on her career and keeping her personal life out of the public eye as much as possible, she rarely gives interviews or talks about the intimate details of her career. That is, until now. On Monday, Moss gave a tell-all interview to the BBC Radio 4 show Desert Island Discs, in which she delved into her past and opened up about some of her most troubling and uncertain moments in the industry thus far. From exposing uncomfortable shoots, including an experience at 15-years-old when she had to run from a photographer attempting to force her to go nude for a bra catalog, to discussing her relationship with ex-boyfriend Johnny Depp. The mom-of-one also speaks candidly about feeling vulnerable and uncomfortable on set for some of the images that she’s most synonymous with, like a British Vogue cover and her world-famous Calvin Klein campaign with Mark Wahlberg. Listen to the whole interview here. 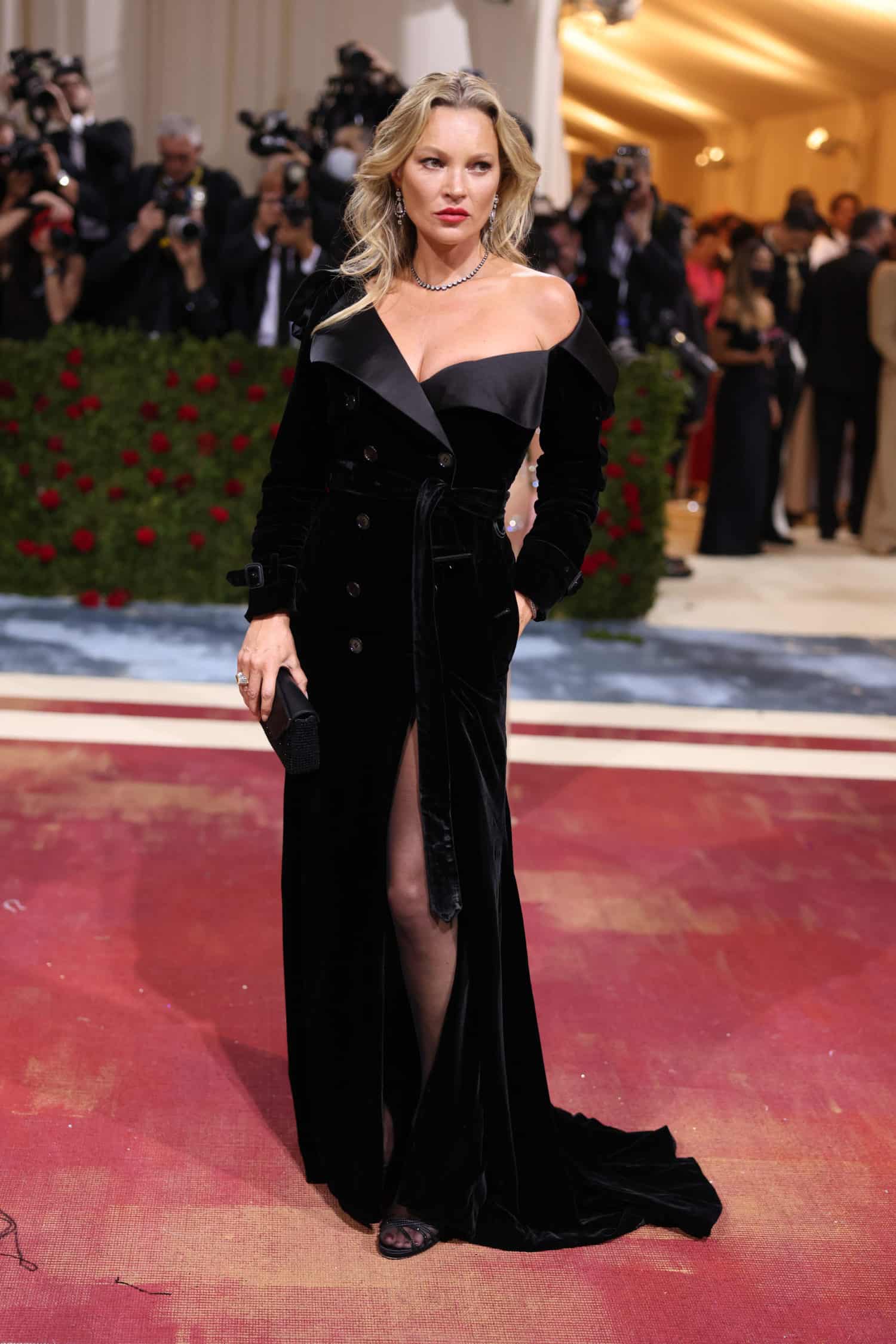 Kate Moss attends The 2022 Met Gala Celebrating “In America: An Anthology of Fashion” at The Metropolitan Museum of Art on May 02, 2022 in New York City. (Getty Images)

Speaking of schedule shake ups…it was recently revealed that Dolce & Gabbana will support Matty Bovan, a standout Yorkshire-based designer at this season’s Milan Fashion Week. This past February, the Italian duo threw their weight behind another young UK-based creative, South Korean designer Sohee Park, and allowed her to present her Fall ‘22 collection at the designers’ Alta Moda premises in Milan. Now, they will be supporting Bovan in every stage of the preparation process for his Spring ‘23 collection, from creation from fabrics to his debut on the Milan catwalk.

Yorkshire-based British creator @mattybovan will present his new collection during Milan Fashion Week in September 2022 with the support of @dolcegabbana #fashion #mfw pic.twitter.com/xAJywncnqu

Typically press-shy A listers Scarlett Johansson and Colin Jost were spotted at the ultra-popular Surf Lodge in Montauk, according to PageSix. They were not alone, however, as they were accompanied by their 11-month-old son, Cosmo as they mingled and listened to musician and surfer Donavon Frankenreiter perform. Johansson had previously been filming My Mother’s Wedding in England, while Jost was on his comedy tour. Another comic who could be found in the Hamptons this past weekend was Amy Schumer, whose new “Whore Tour” kicks off later this summer. While she was in the area, she performed stand-up at the Club House in East Hampton for a benefit for All Against Abuse. 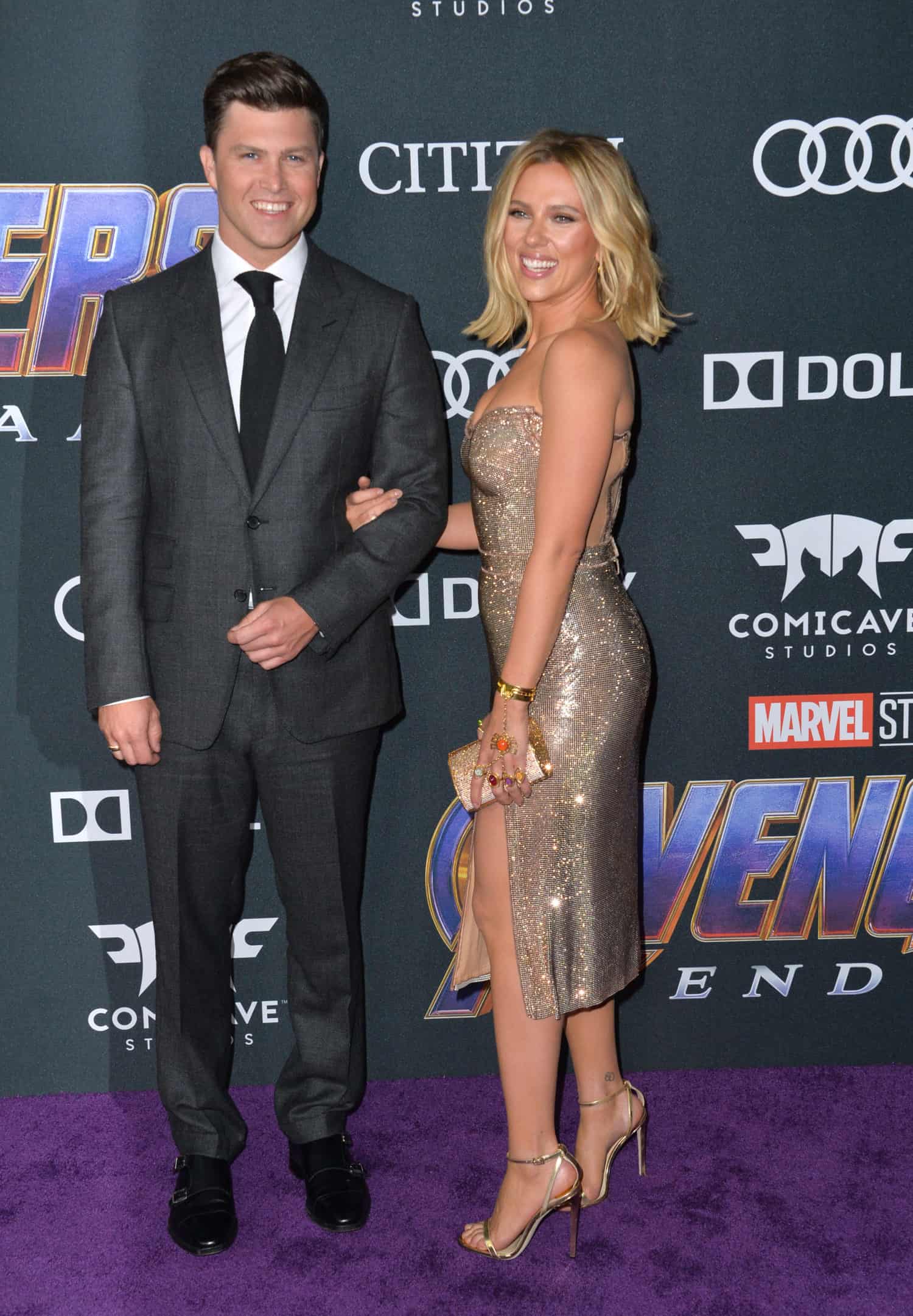 After a two-year hiatus, the popular Hetrick-Martin Institute’s Summer Benefit, Schools Out event in support of LGBTQIA+ youth returned to the Hamptons recently. Hosted at the ‘Arc House’ in East Hampton, the bash not only brought together a who’s who crowd of the LGBTQIA+ community and its allies on the East End, but also broke records by raising over $350,000 for the organization: making it one of the most successful Schools Out events yet. This year’s cocktail reception was followed by a menu which brought together “The Best of The Hamptons”—Duryea’s lobster cobb salad, steak by STK, assorted side dishes from ALMOND restaurant, desserts from Kerber’s Farm, bread by Carissa’s Bakery, and (the ultimate Hamptons staple!) wine by Whispering Angel. This year’s co-chairs were Rod Grozier, Shelly Brown and Douglas Elliman’s Ben Dixon and hosts included Thom Filicia, Garrett Neff, Nate Berkus, Jeremiah Brent, Nick Voulgaris III, Eric Lemondes, and Timo Weiland, who doubled as DJ for the festivities. Take a peek inside the soirée, below! 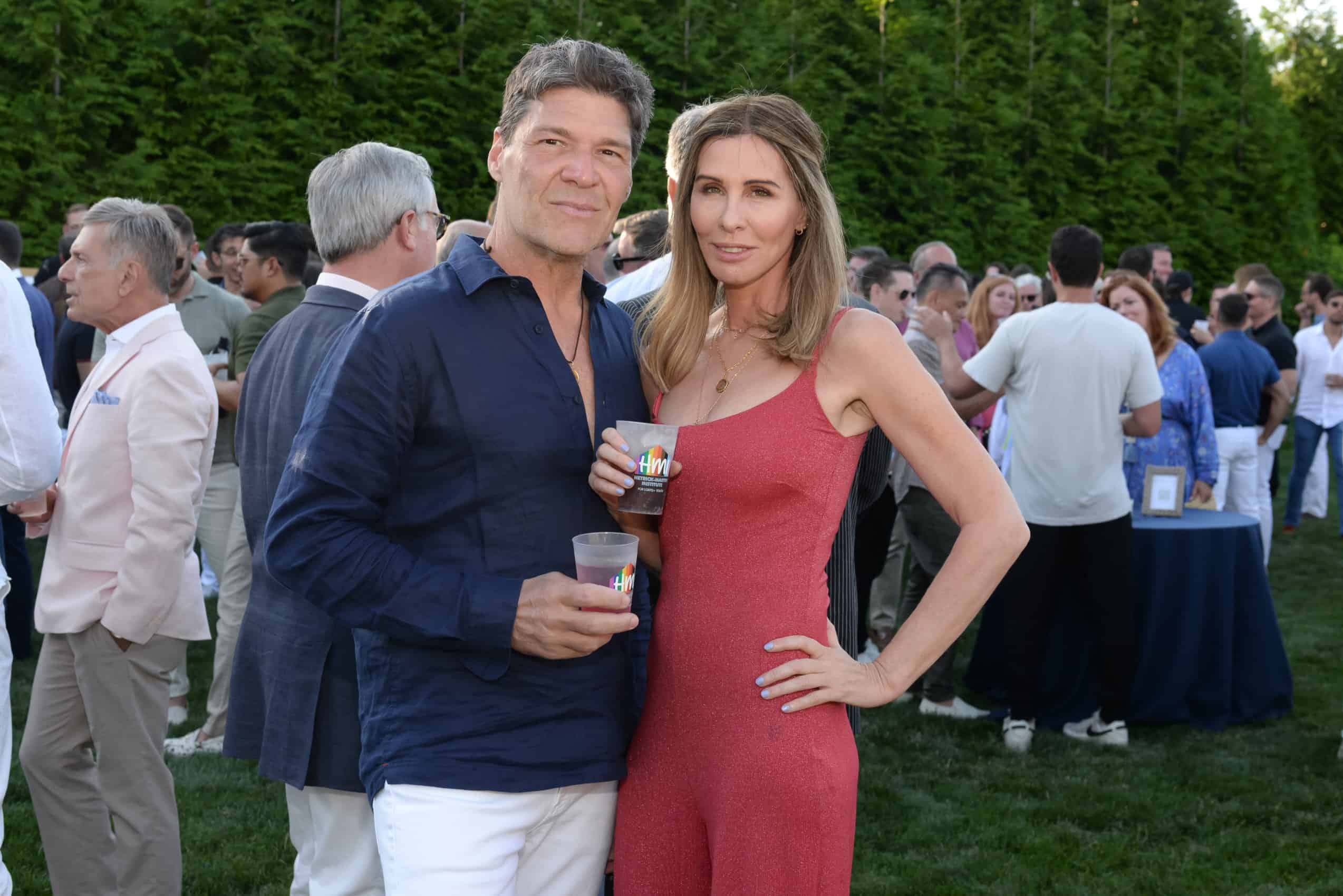 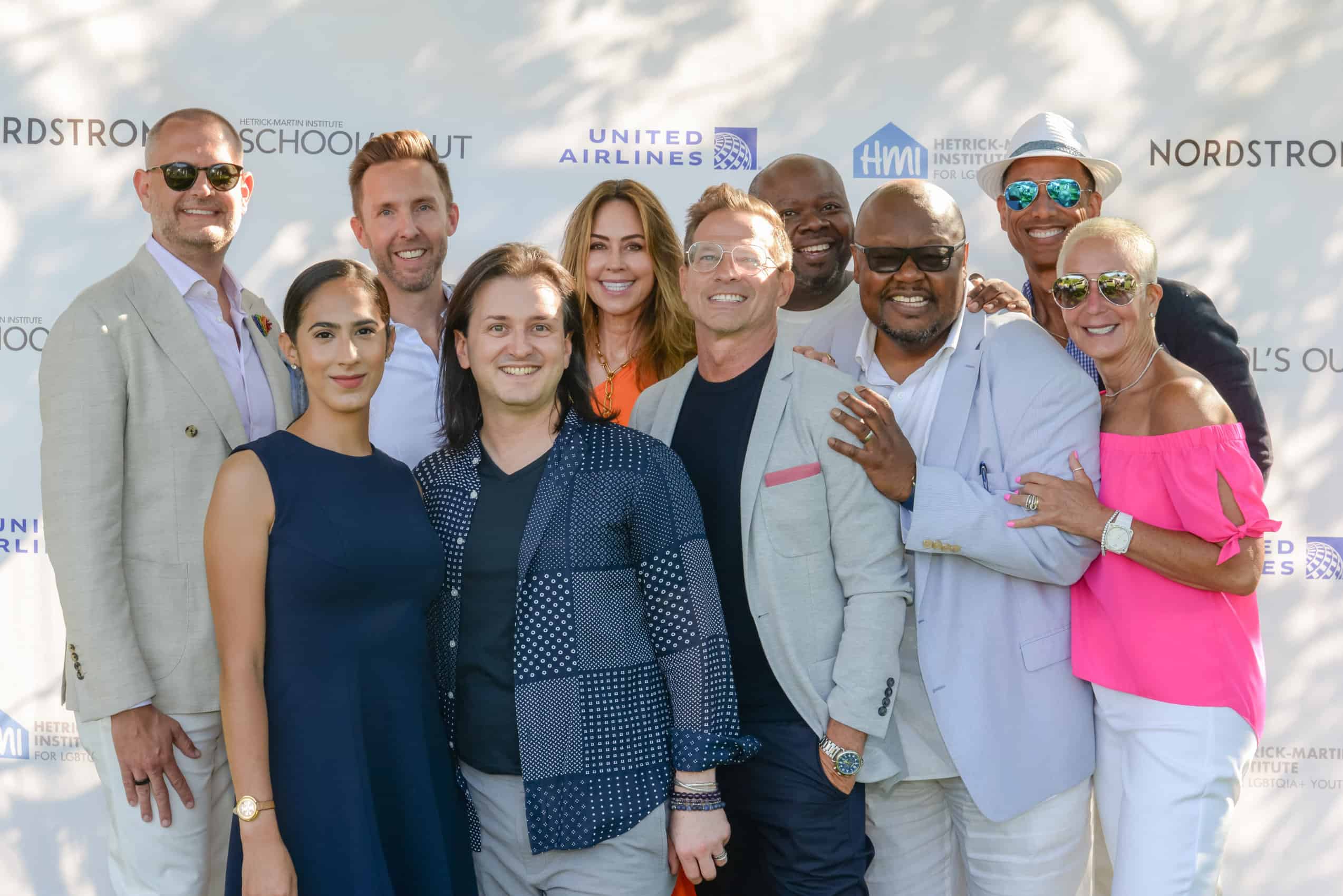 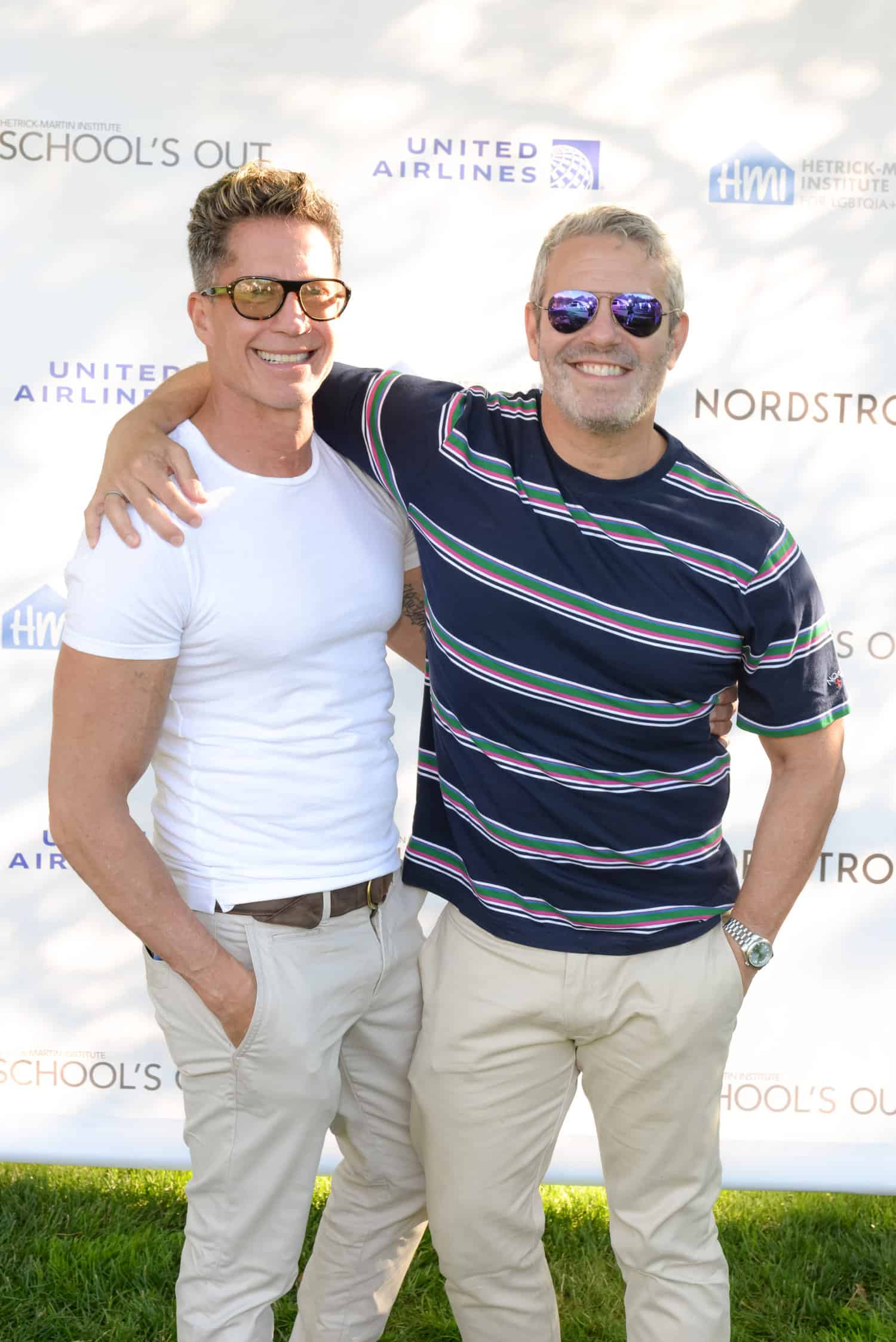 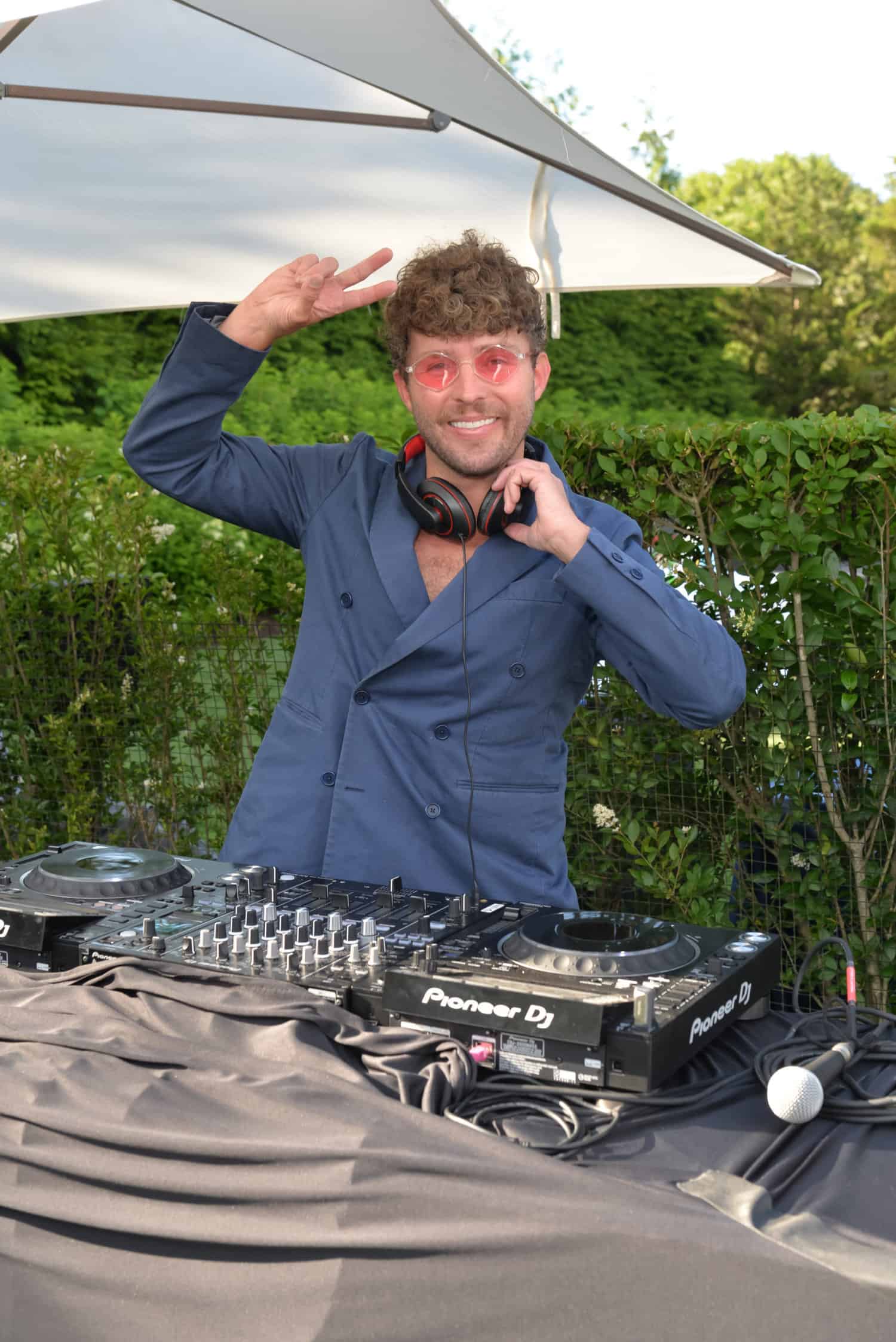 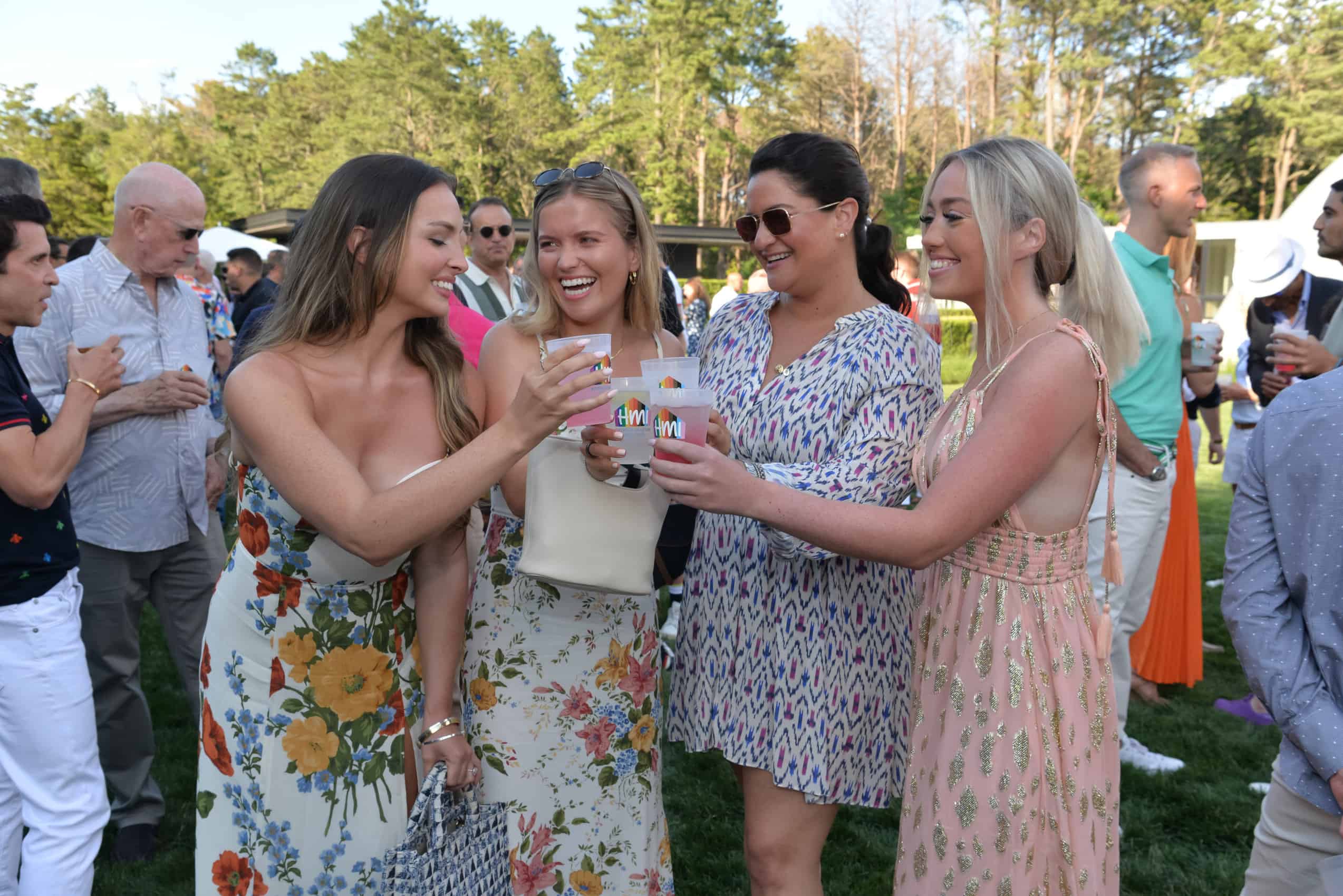 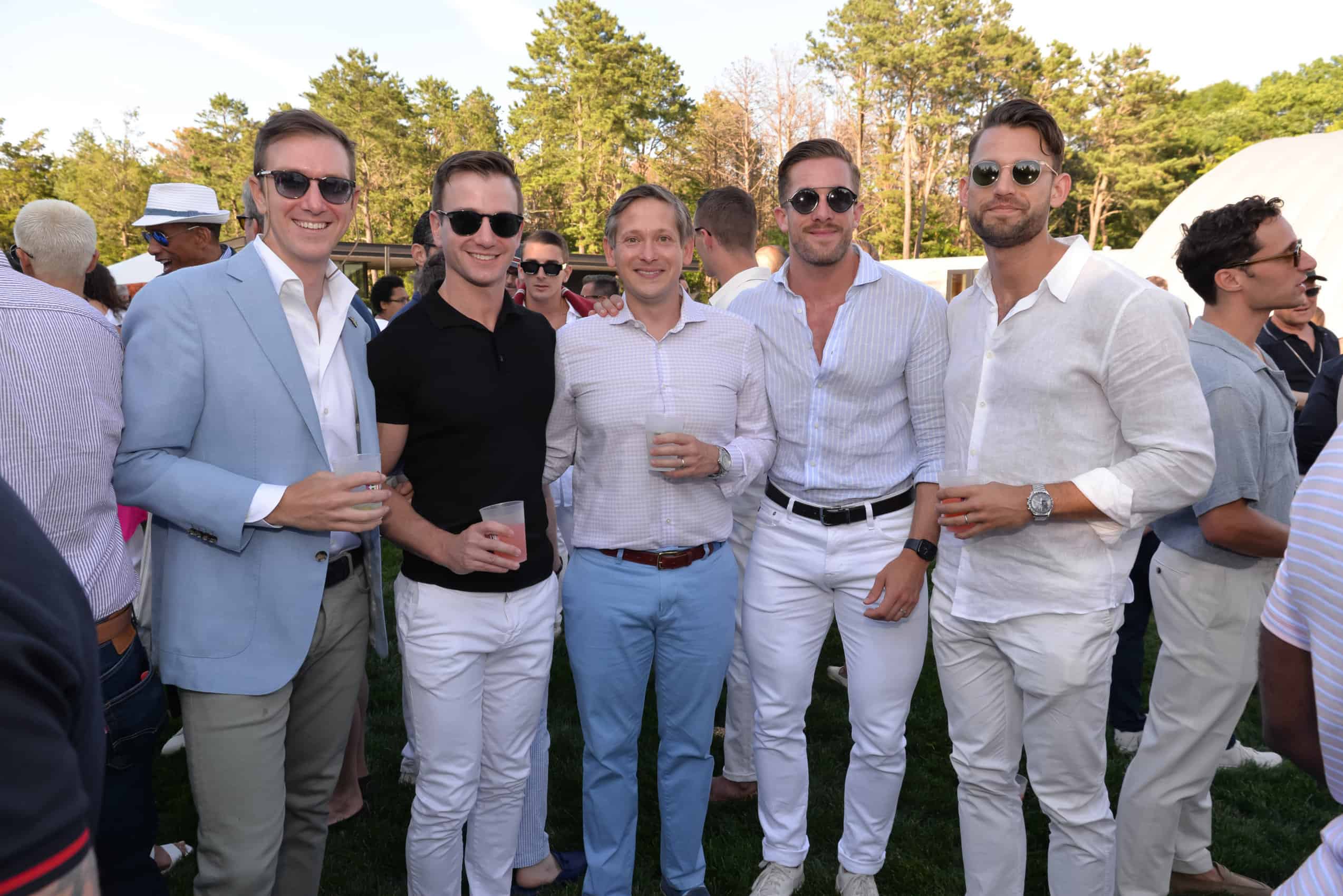 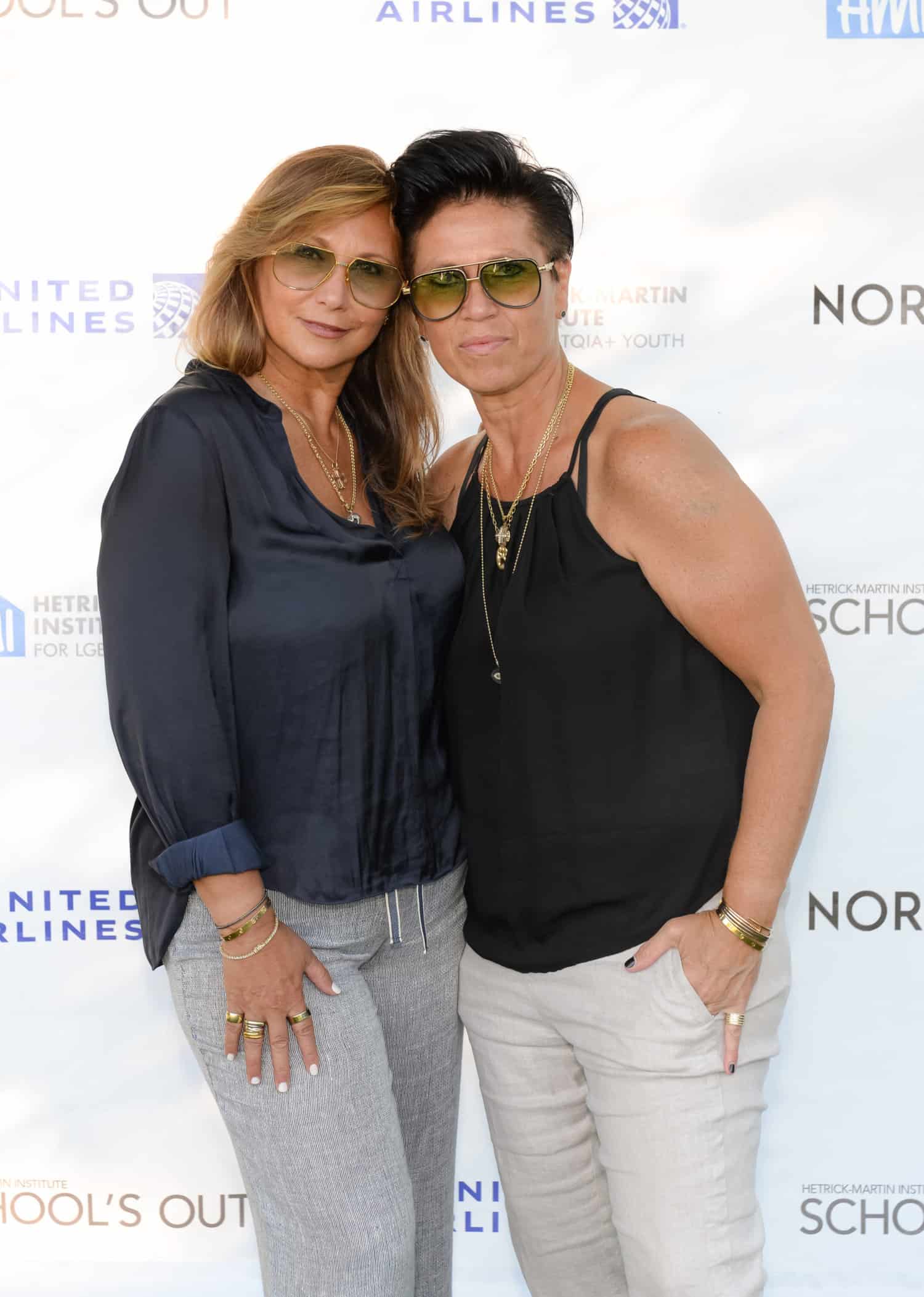 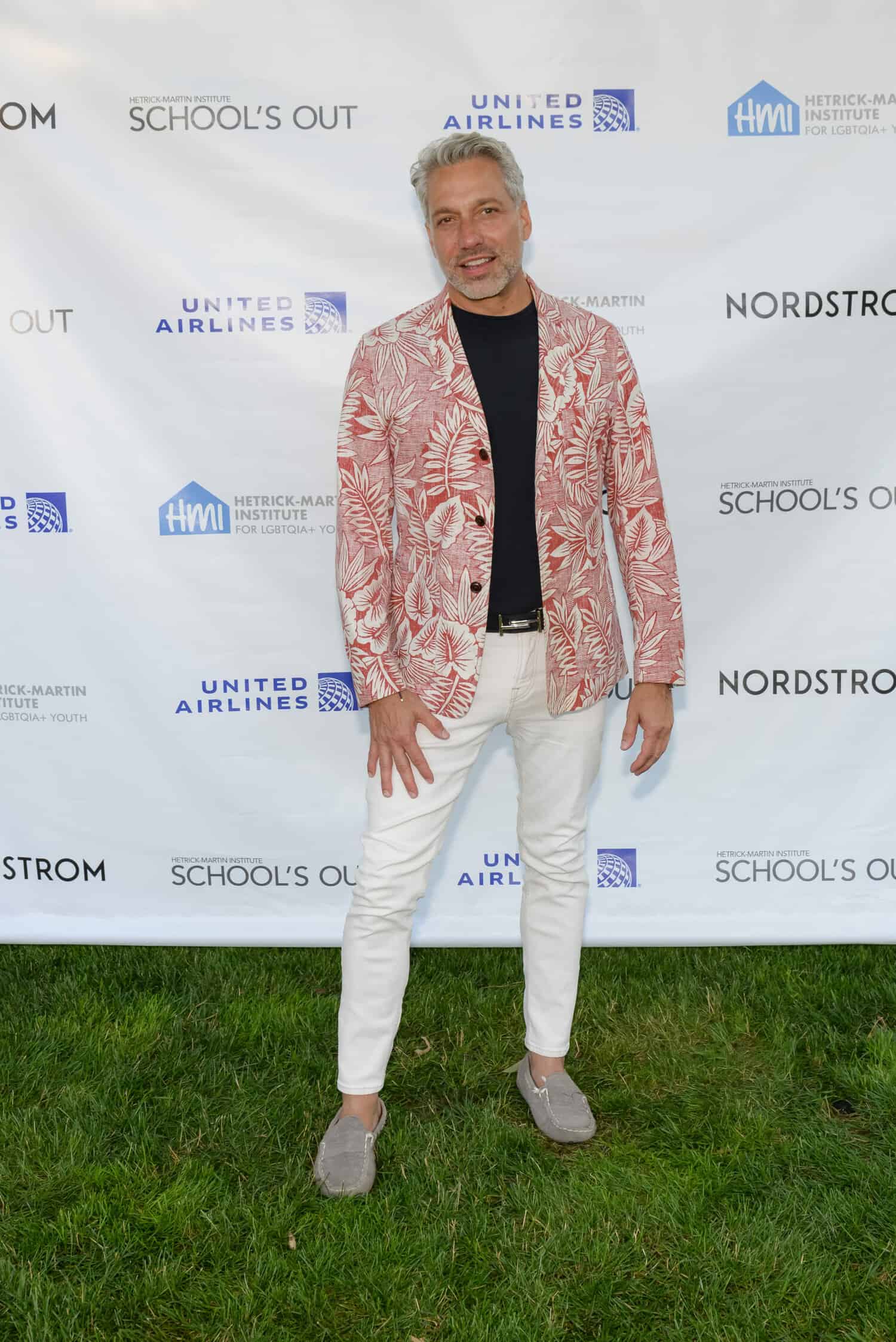 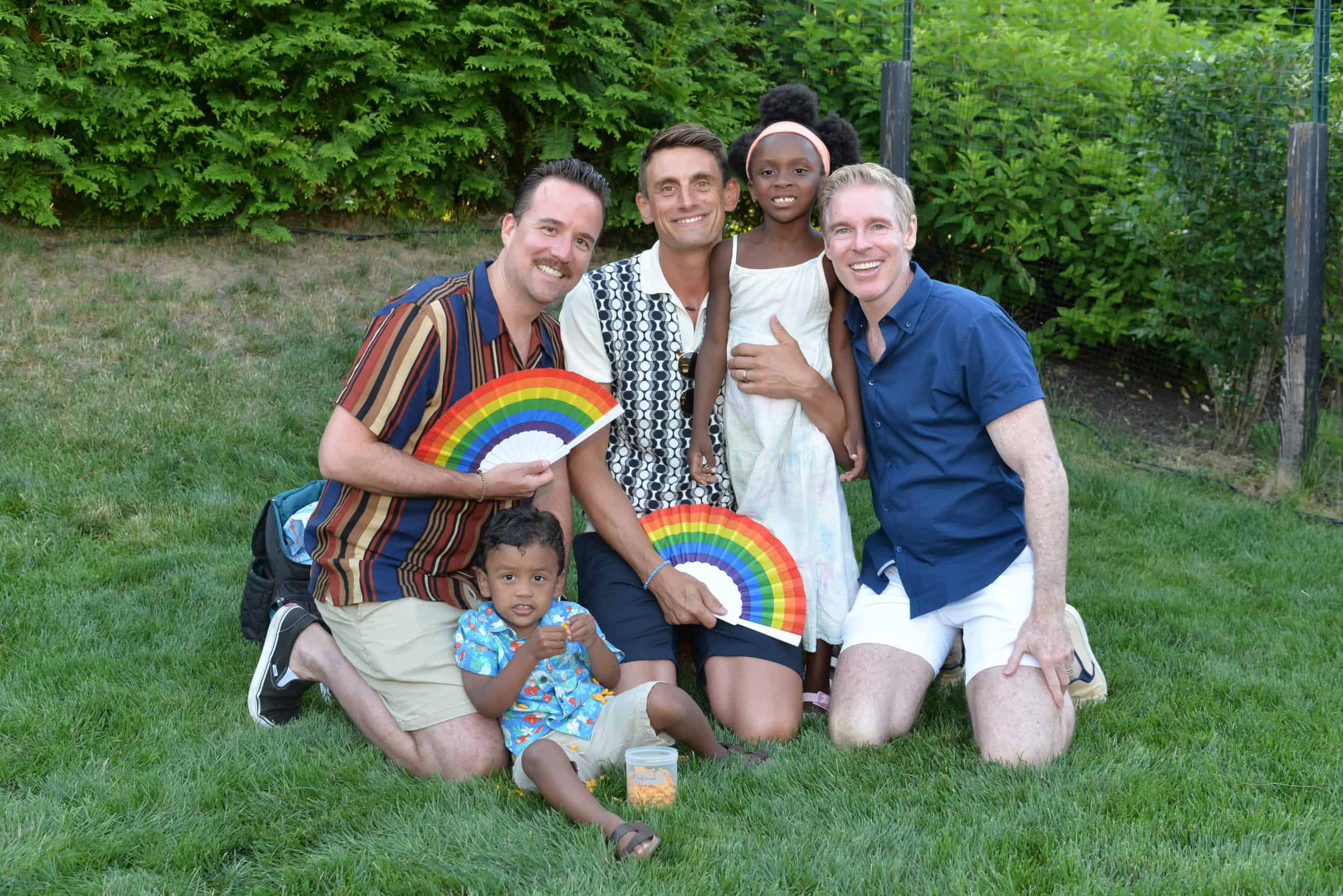 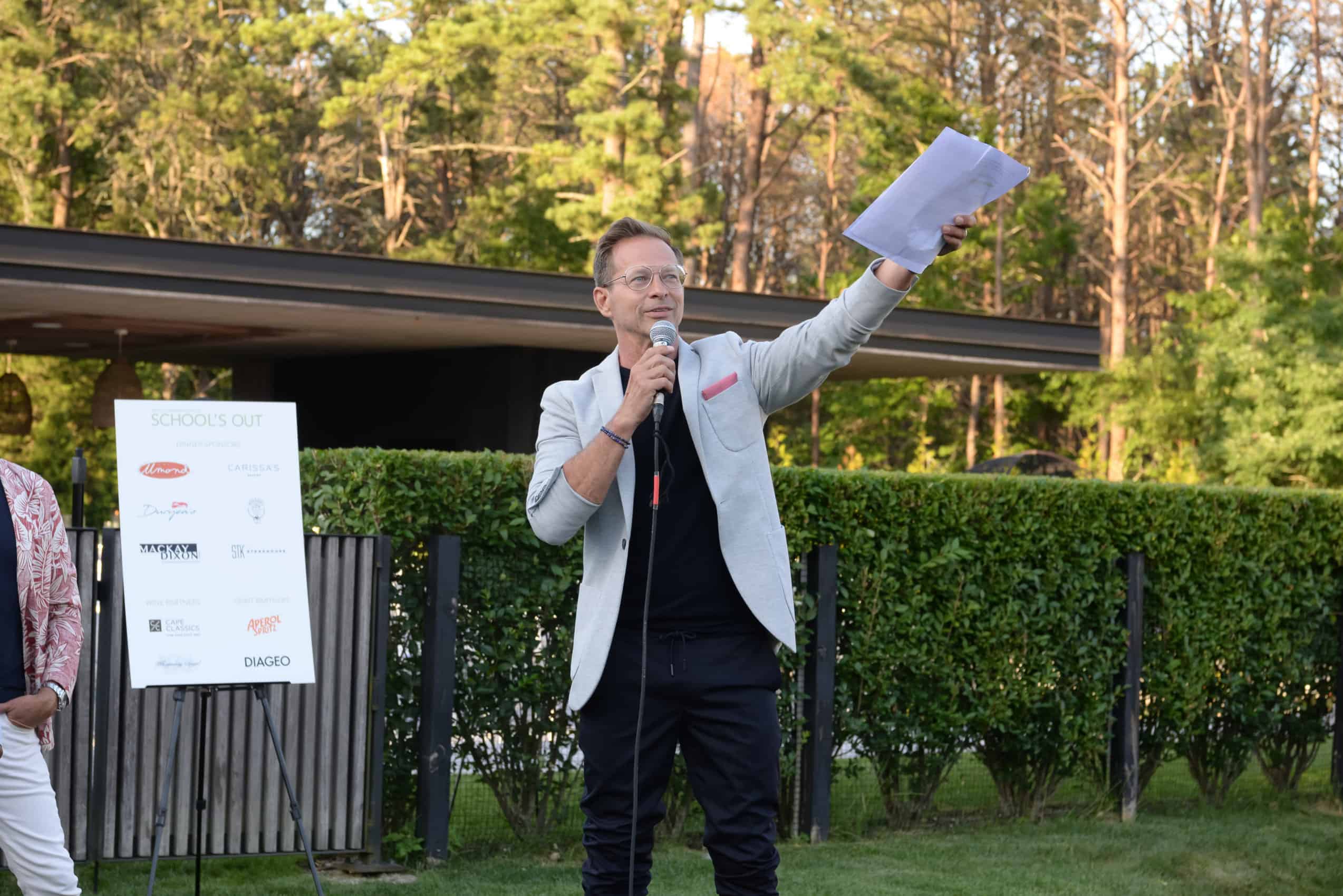 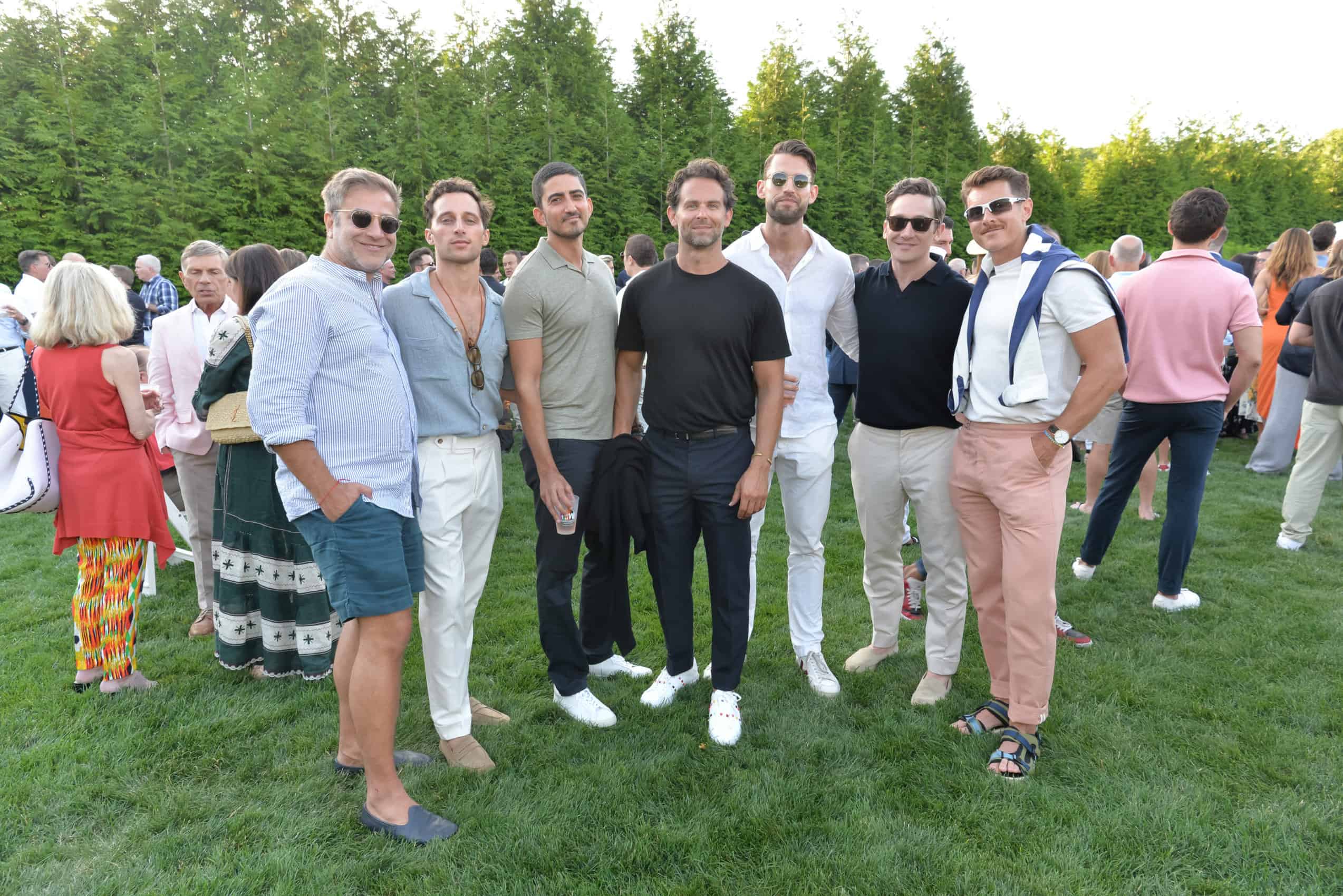 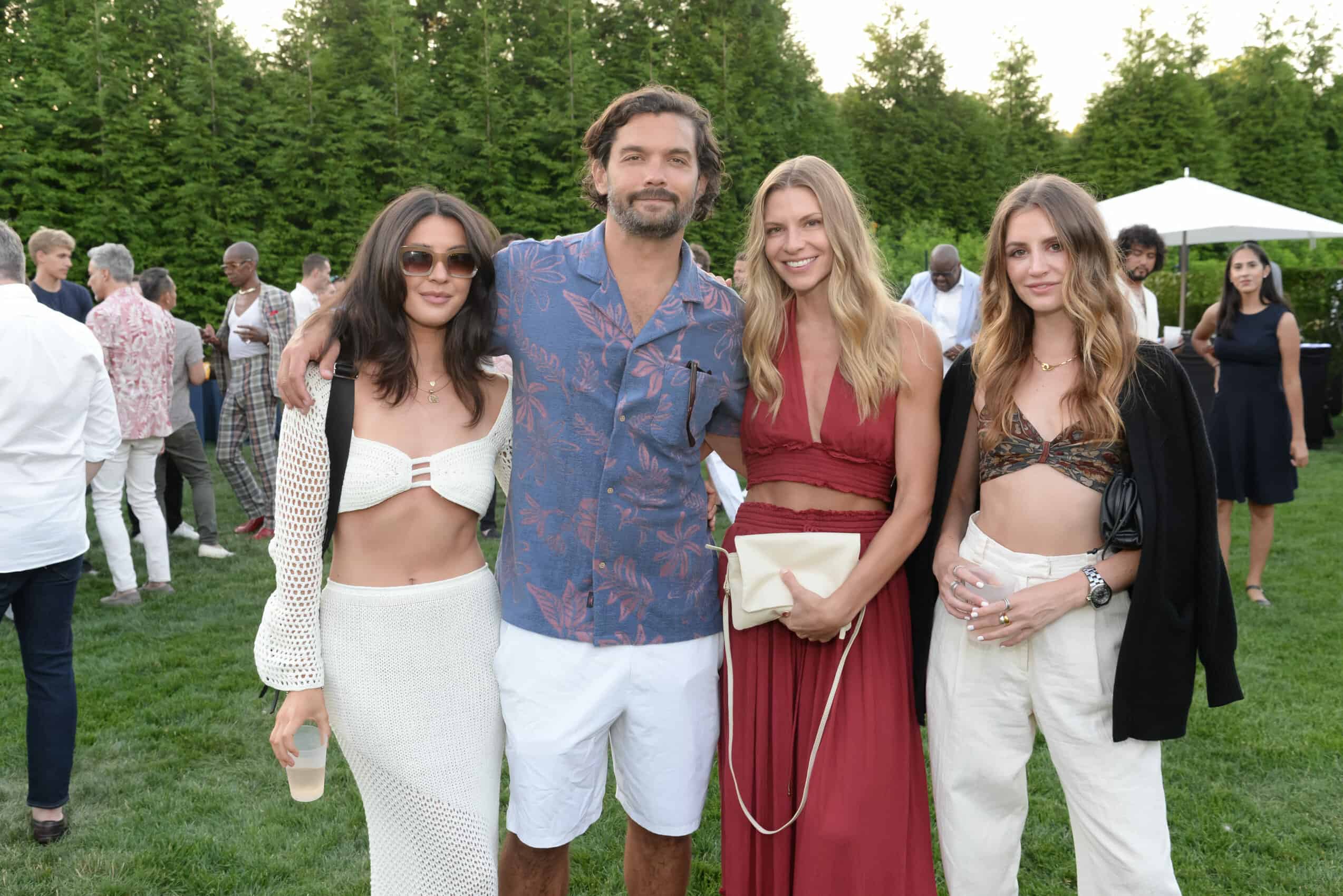 Get To Know Some Of The Chicsters On Our Hamptons Most Stylish List!