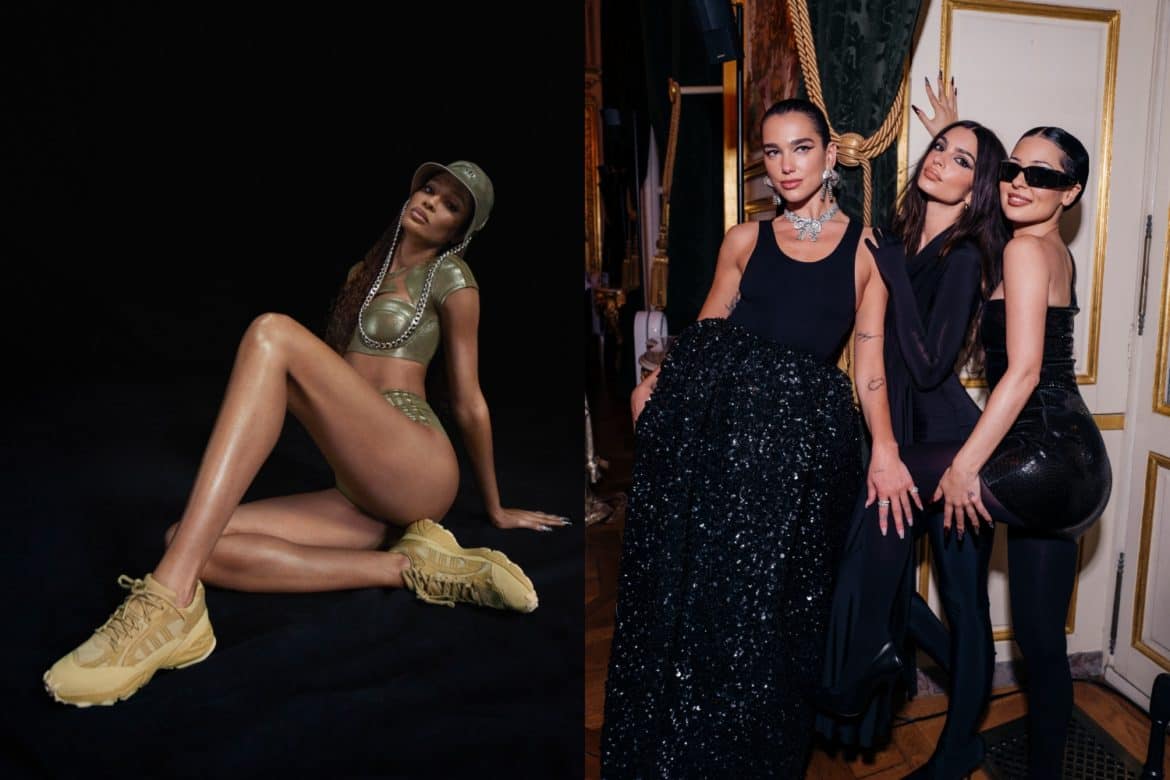 There’s no doubt about it: the name on everybody’s lips these days is Beyoncé. On the heels of her British Vogue cover, as well as the release of her latest chart-topping single Break My Soul, the Houston-born songstress has launched her latest Ivy Park collection with Adidas. Dubbed “Ivytopia,” the campaign sees a supermodel-studded cast of Joan Smalls, Irina Shayk, and Adut Akech showcasing the chic sportswear against a series futuristic, dynamic backdrops. The capsule, which invites wearers to discover their own nirvana and explore newfound connections after the collective period of isolation we all experienced over the past few years, includes 52 gender-neutral pieces of apparel, seven accessories, and four footwear styles for adults in sizes from XXXS to XXXXL. For kids, there will be 14 apparel styles, two footwear styles, and three accessories offered. The collection embodies the utopia theme, as it features a wide variety of colors including off-while, cyan, silver, khaki, and yellow, along with crystal and floral prints. Ivytopia will be available beginning on July 21 on adidas.com and select stores globally on July 22. Peep the campaign, below: 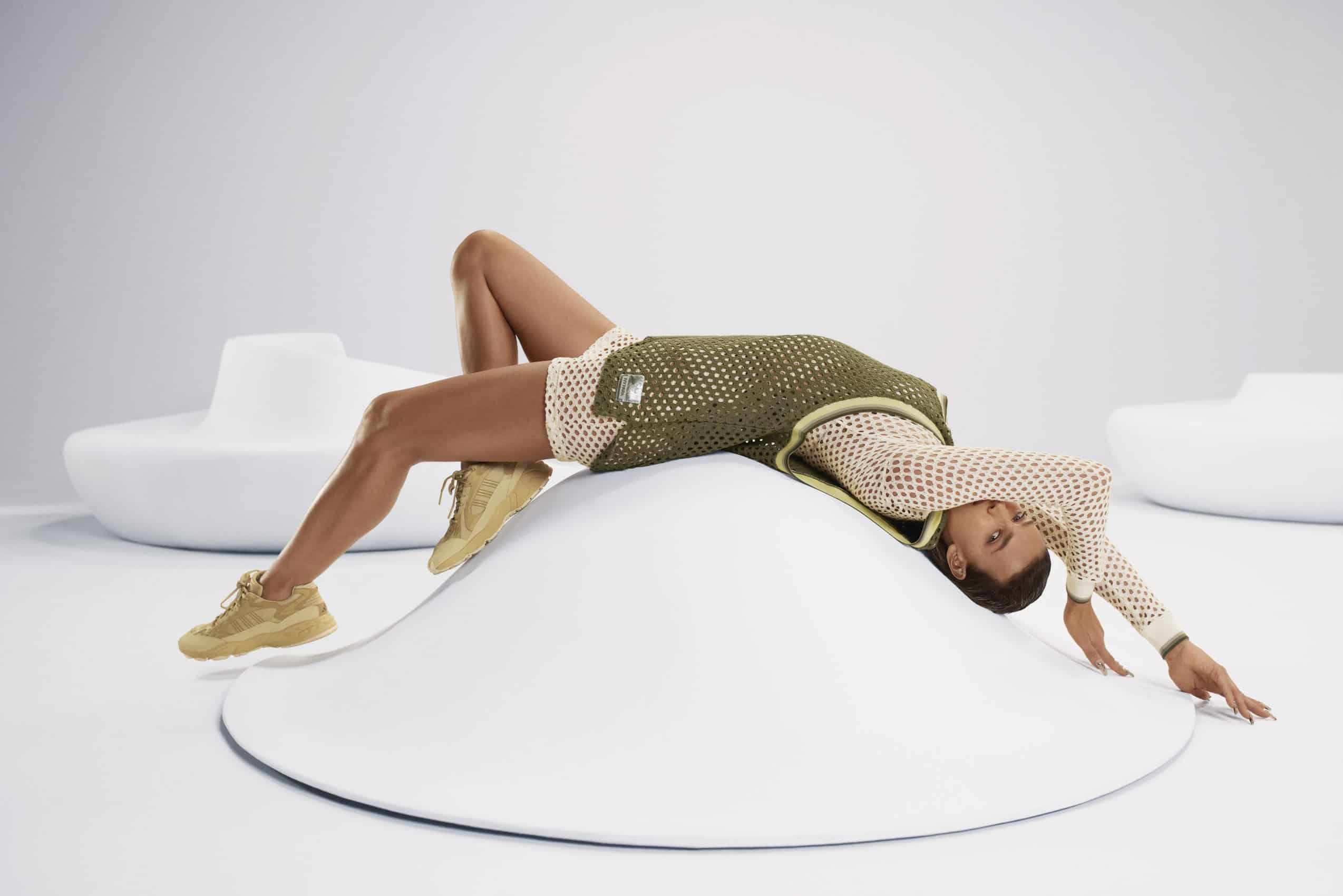 If you thought Balenciaga’s Fall ‘22 couture show was A listers only, its after party upped the ante. Hosted by the label’s creative director Demna, the glitzy cocktail soiree saw the show’s models, including Bella Hadid, Naomi Campbell, Dua Lipa, Nicole Kidman, and Kim Kardashian (who was accompanied by her couture week companion daughter North) gathering at the opulent Hotel de la Marine. They were joined by a few other familiar faces such as Tracee Ellis Ross, Alexa Demi, Derek Blasberg, Offset, and Edward Enninful, all decked-out in Balenciaga. With a musical performance by Irish singer Rósín Murphy and a stunning view of the Paris skyline from the terrace, Balenciaga, once again, proved that it’s the celebrity status label du jour. 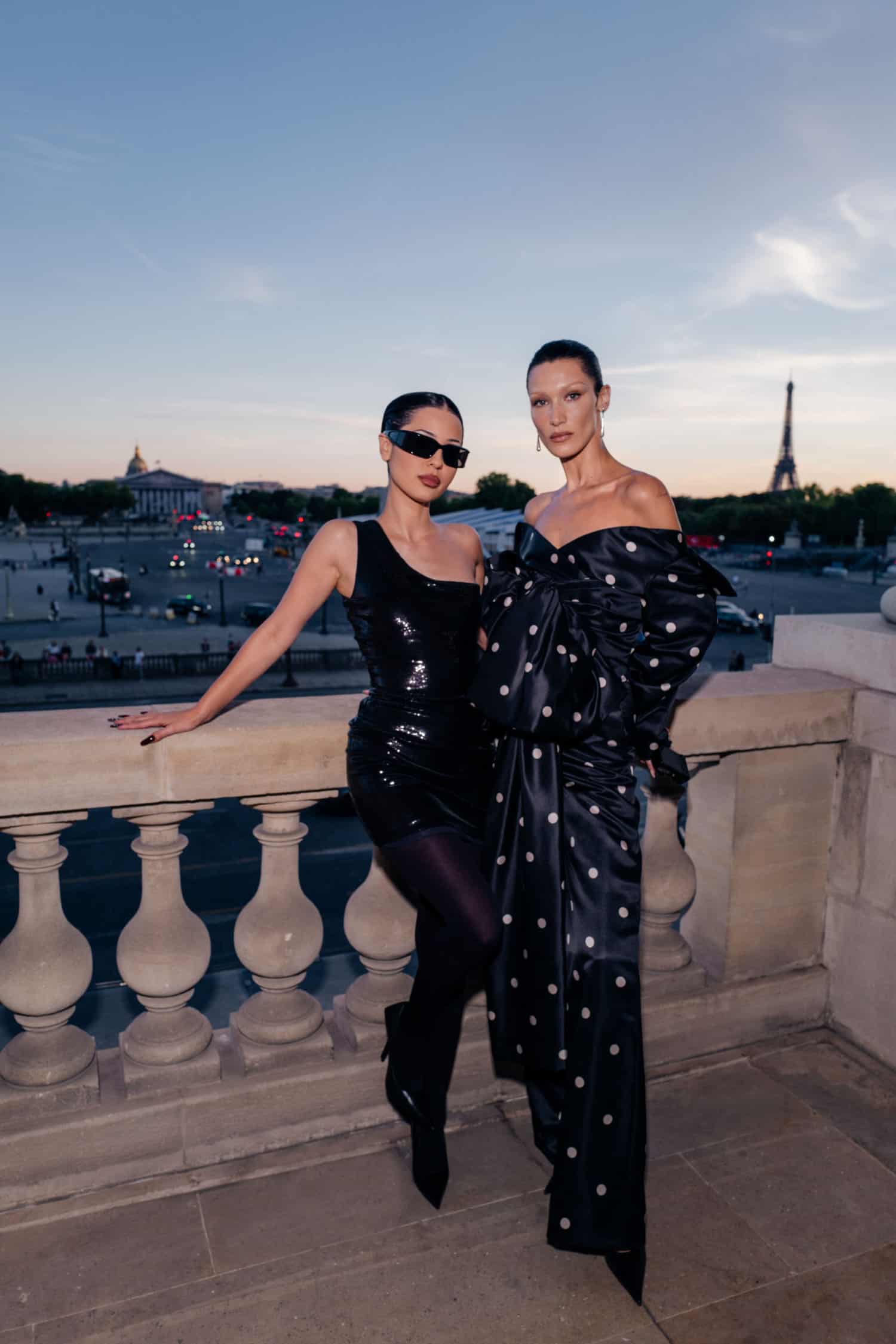 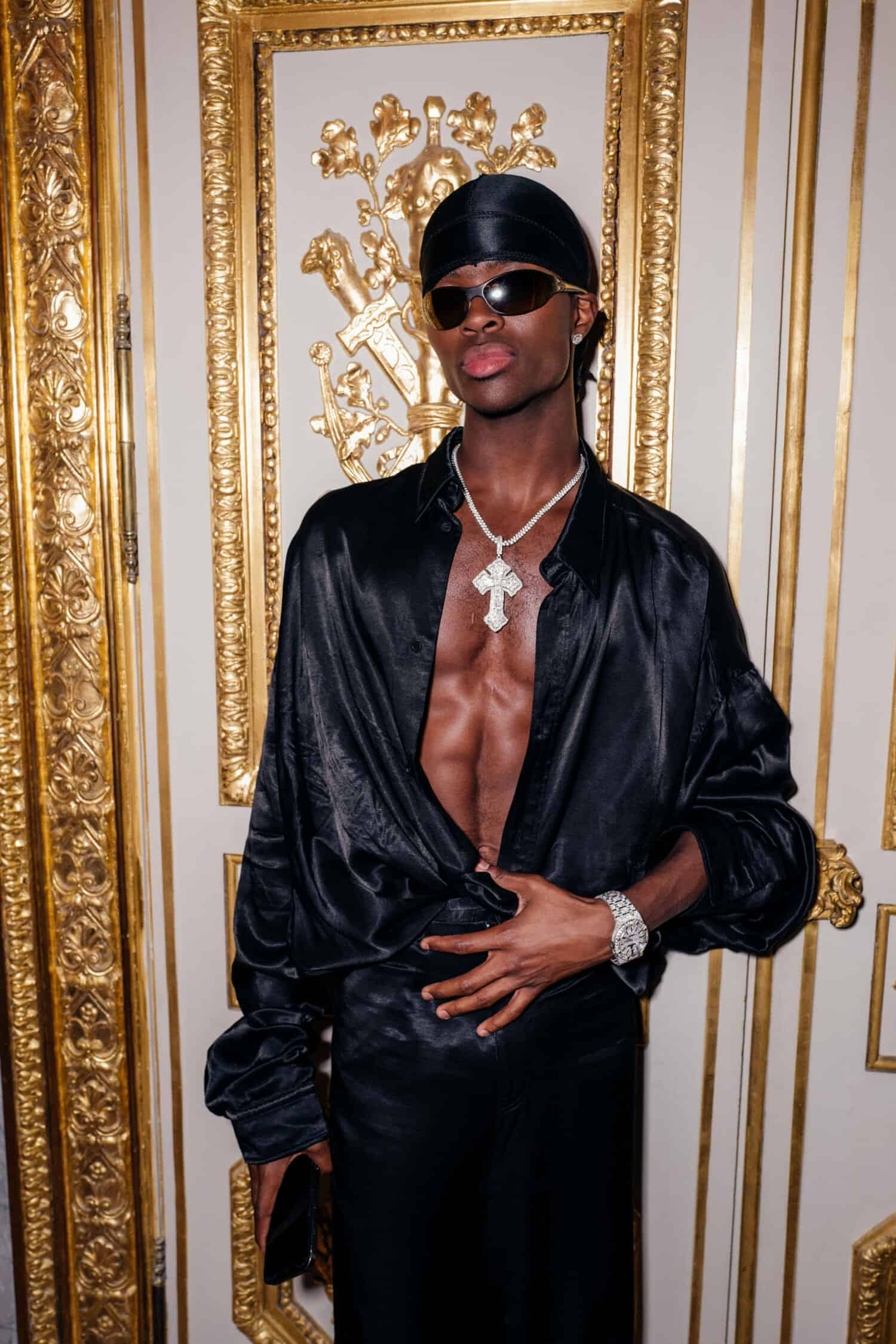 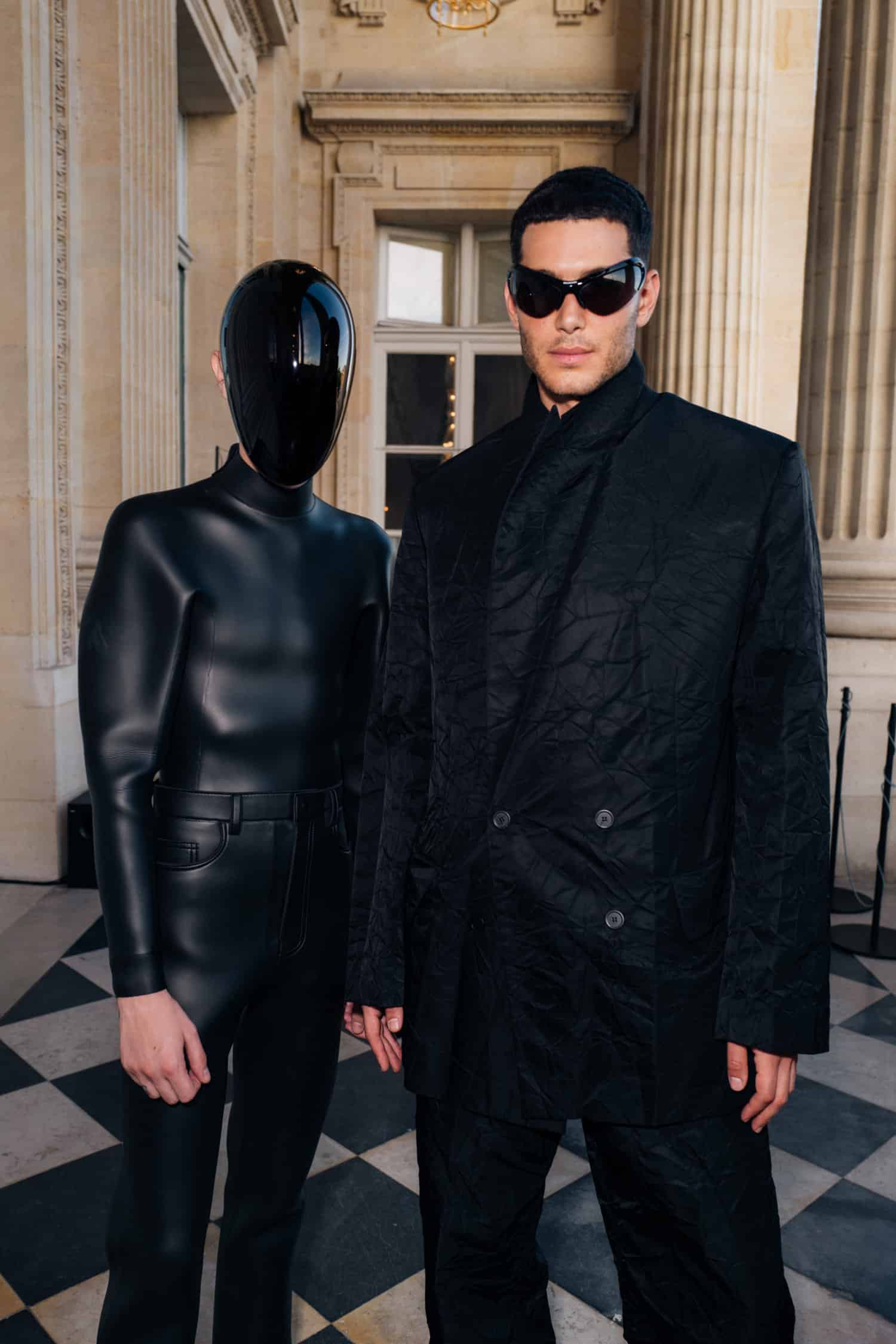 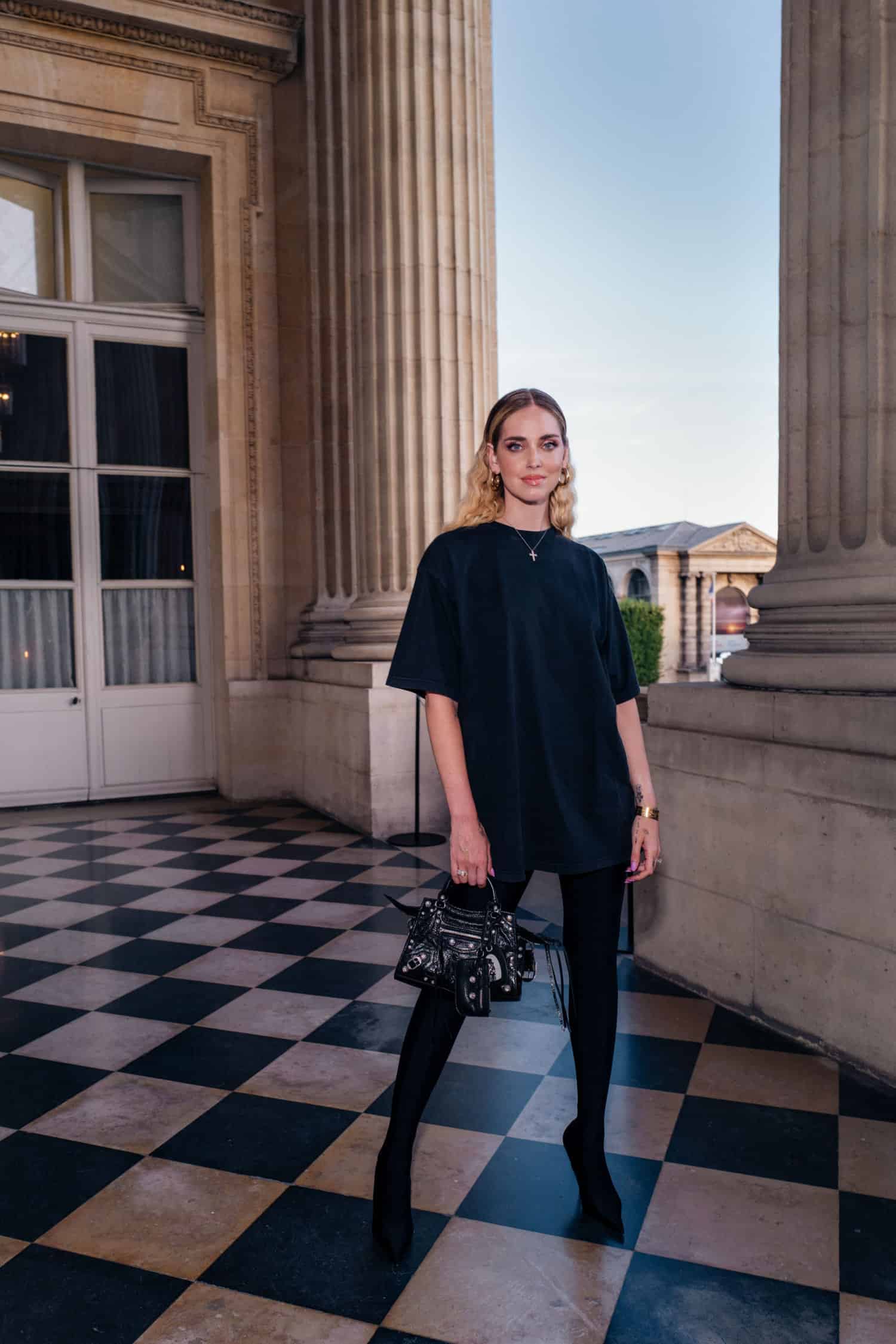 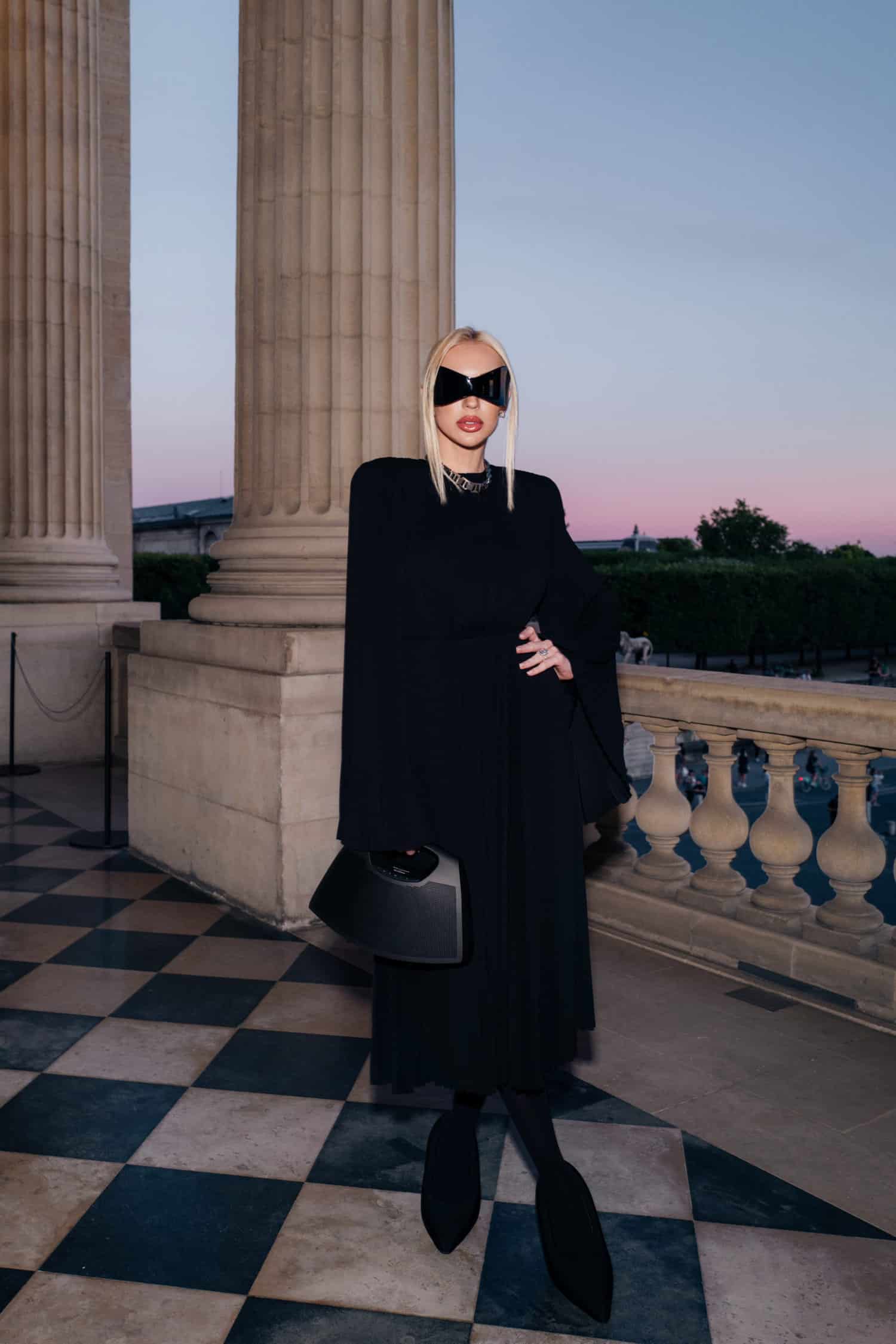 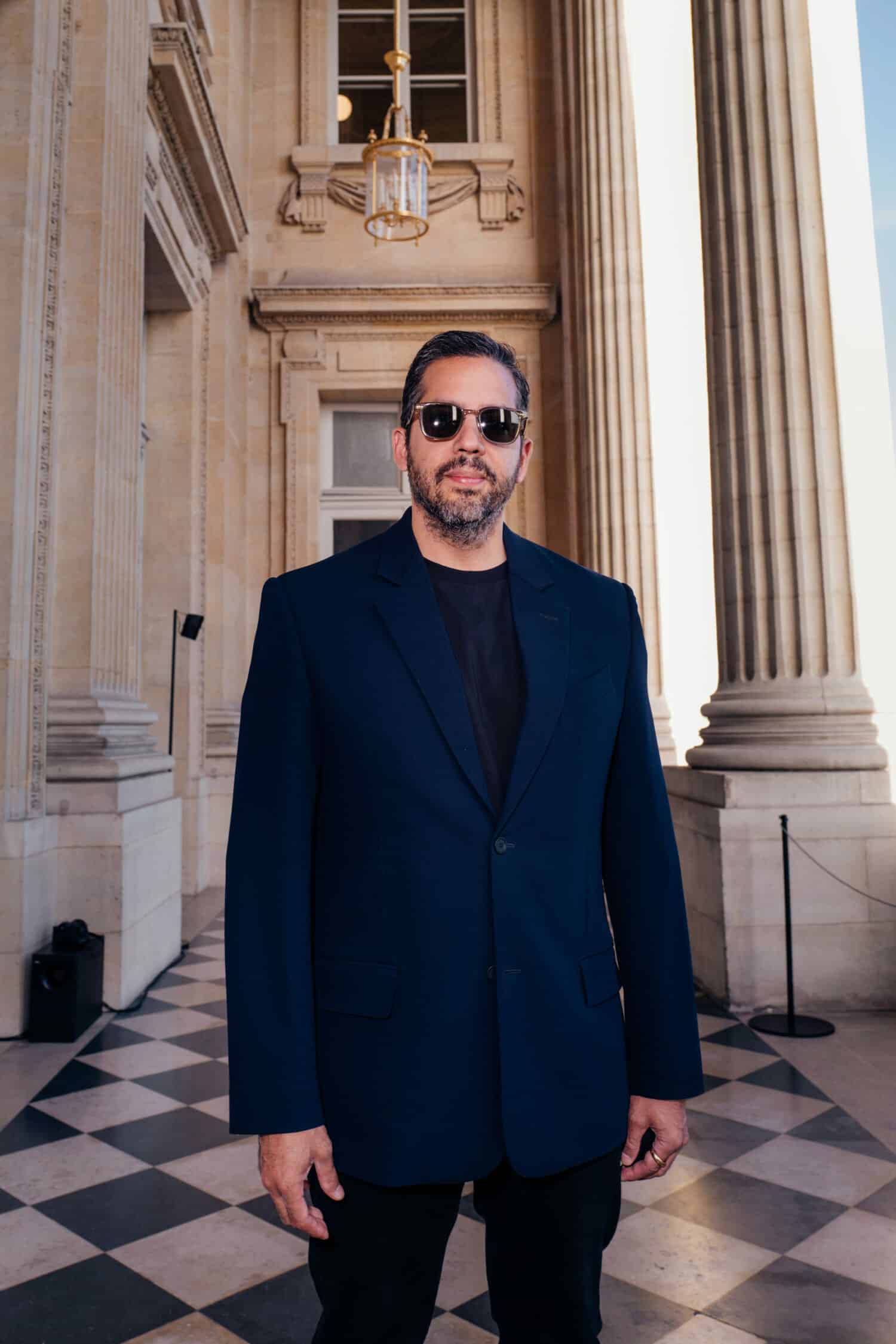 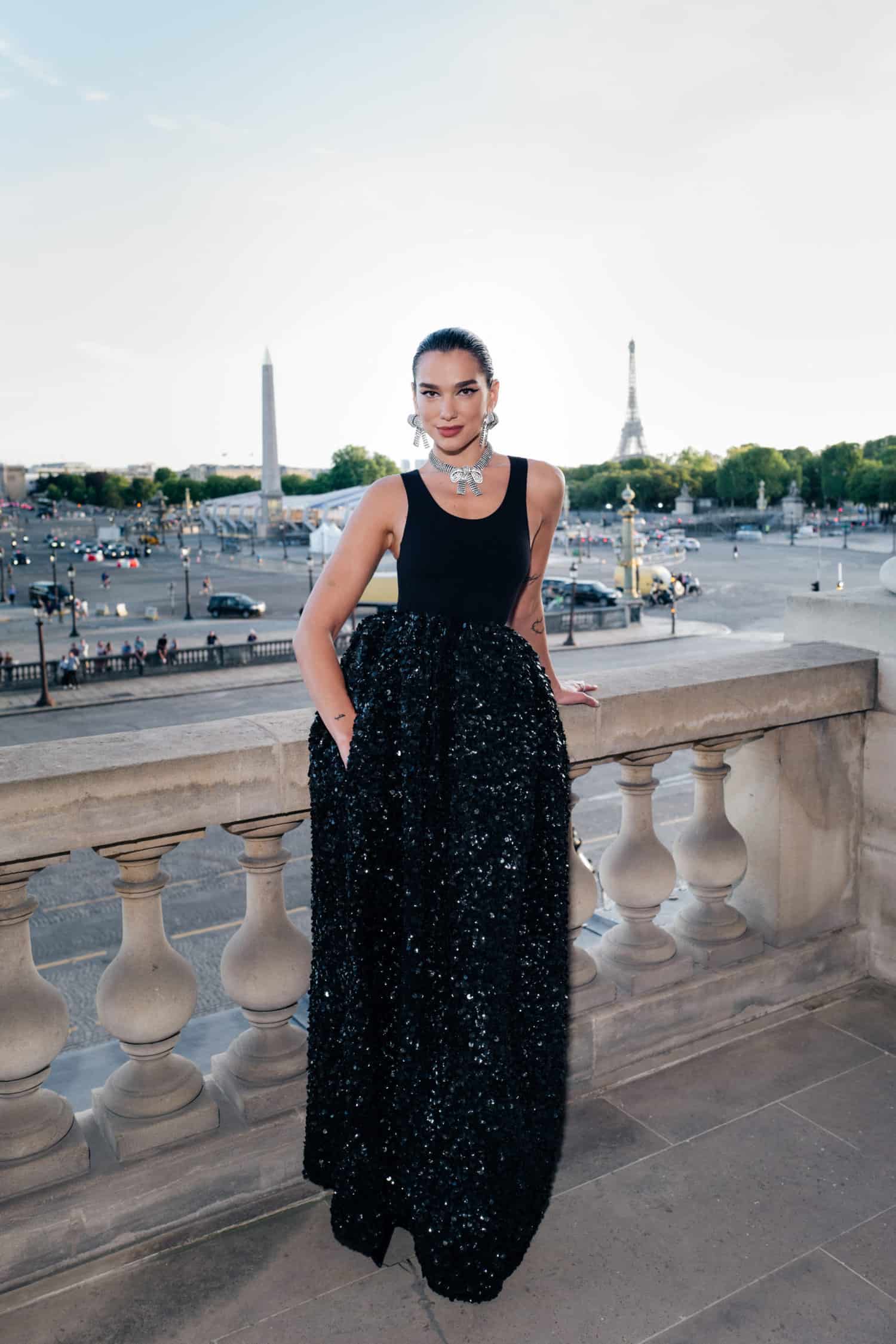 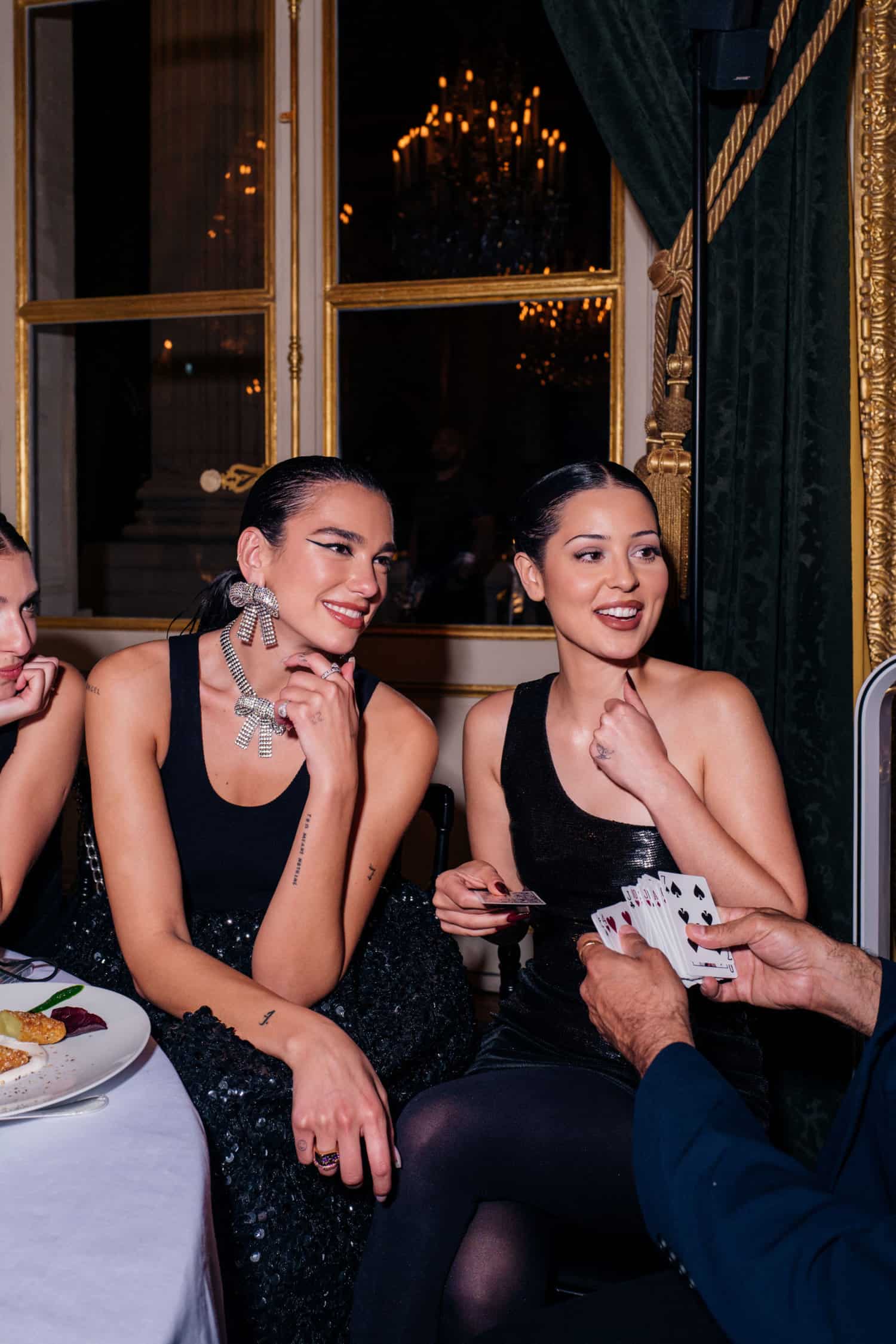 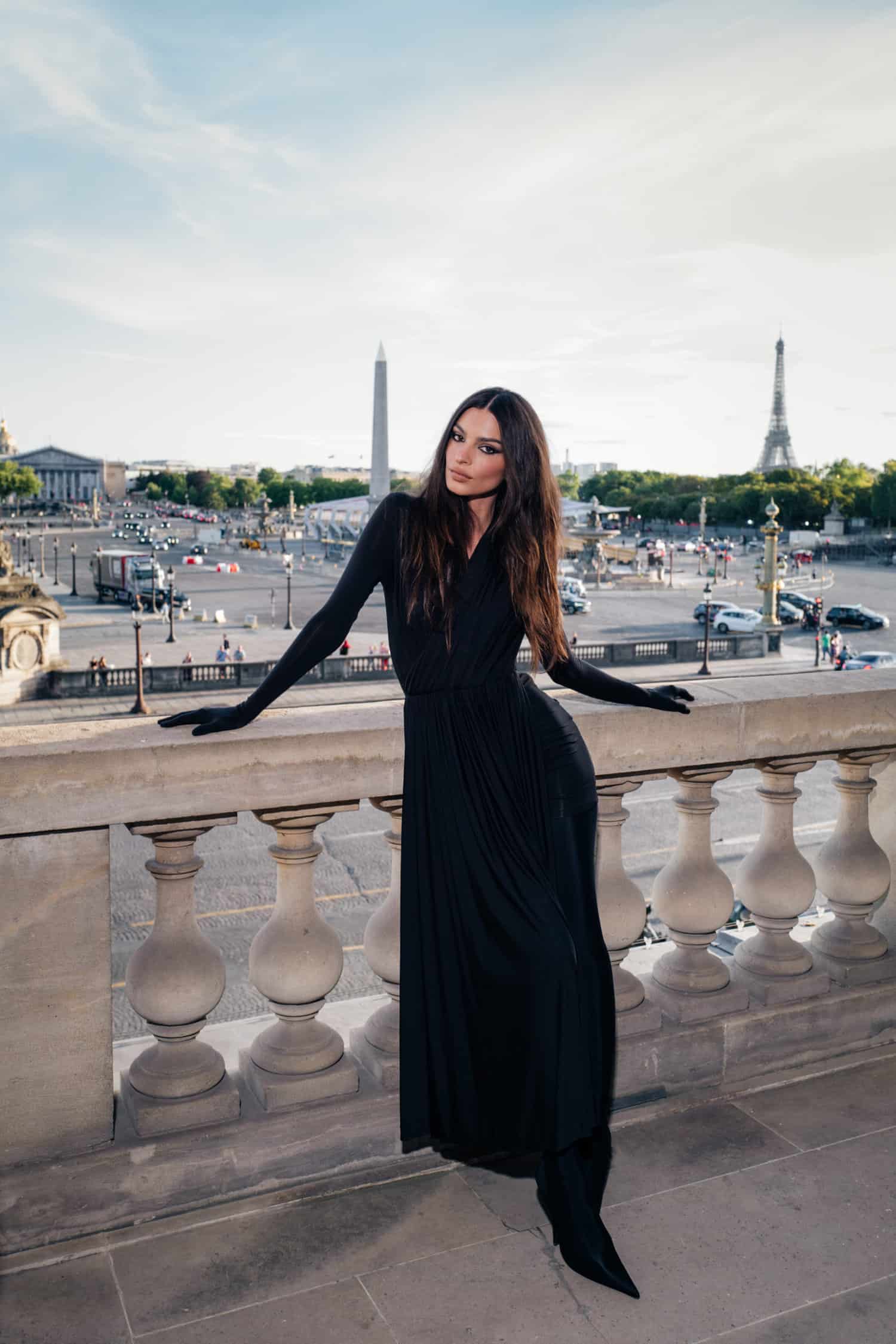 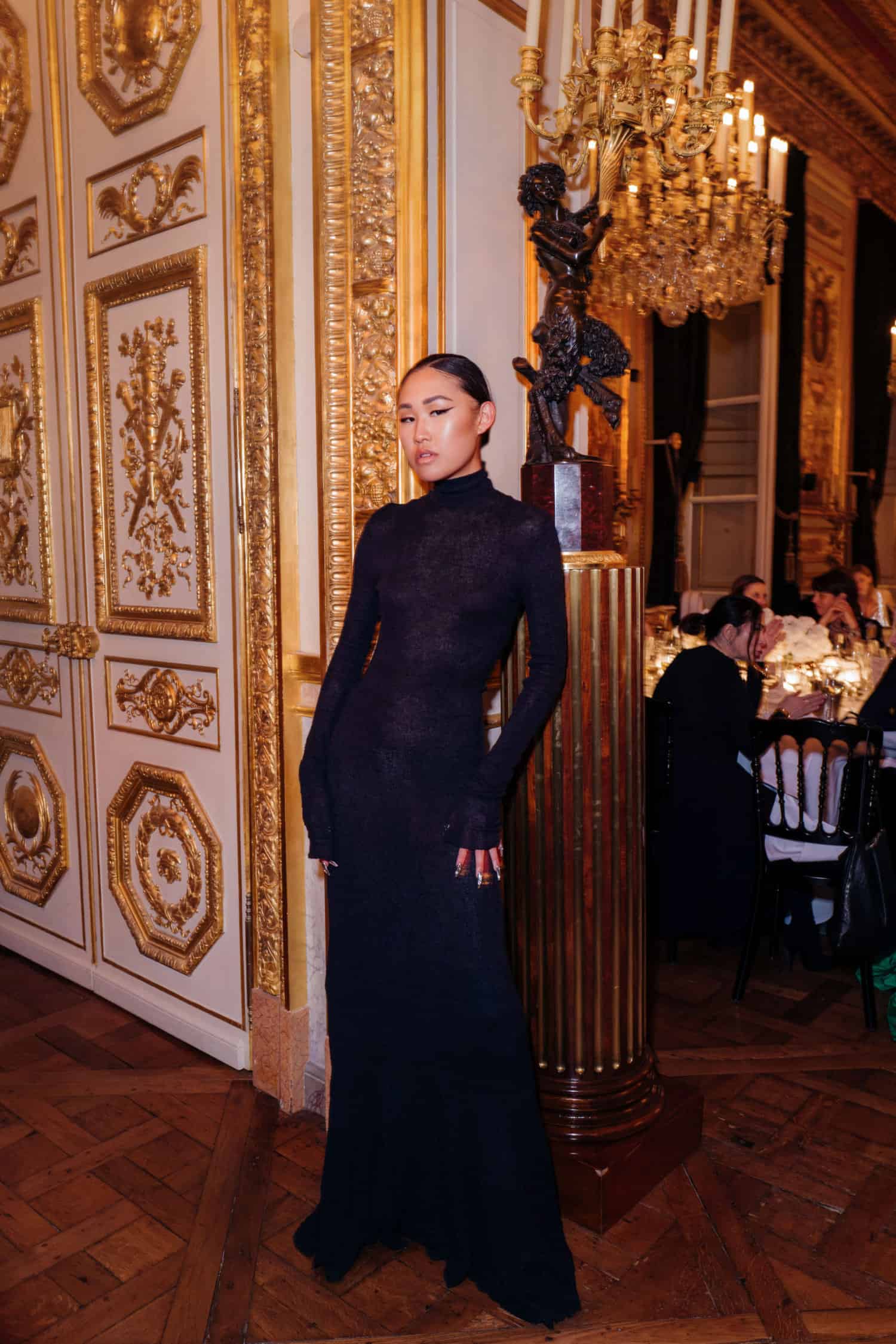 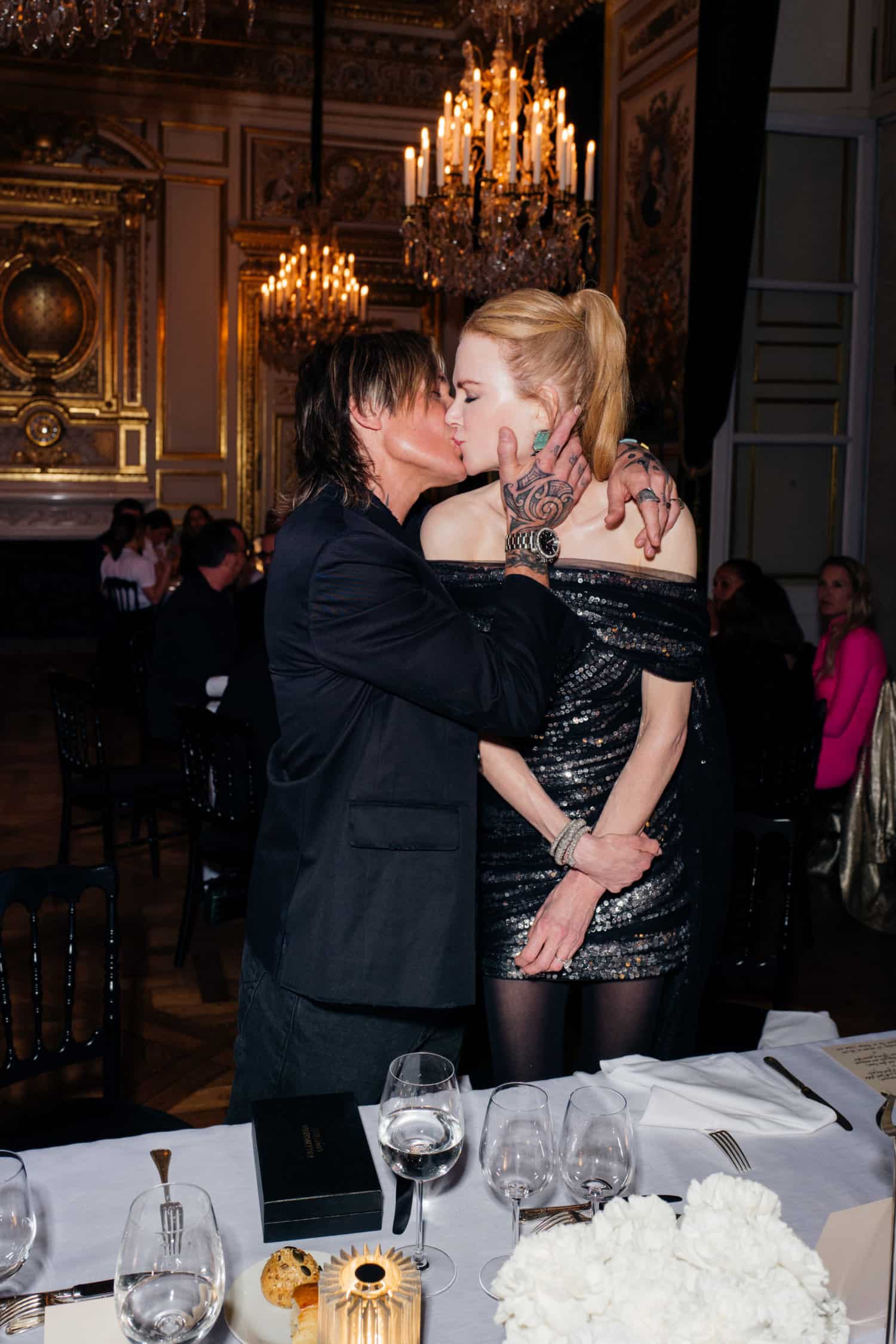 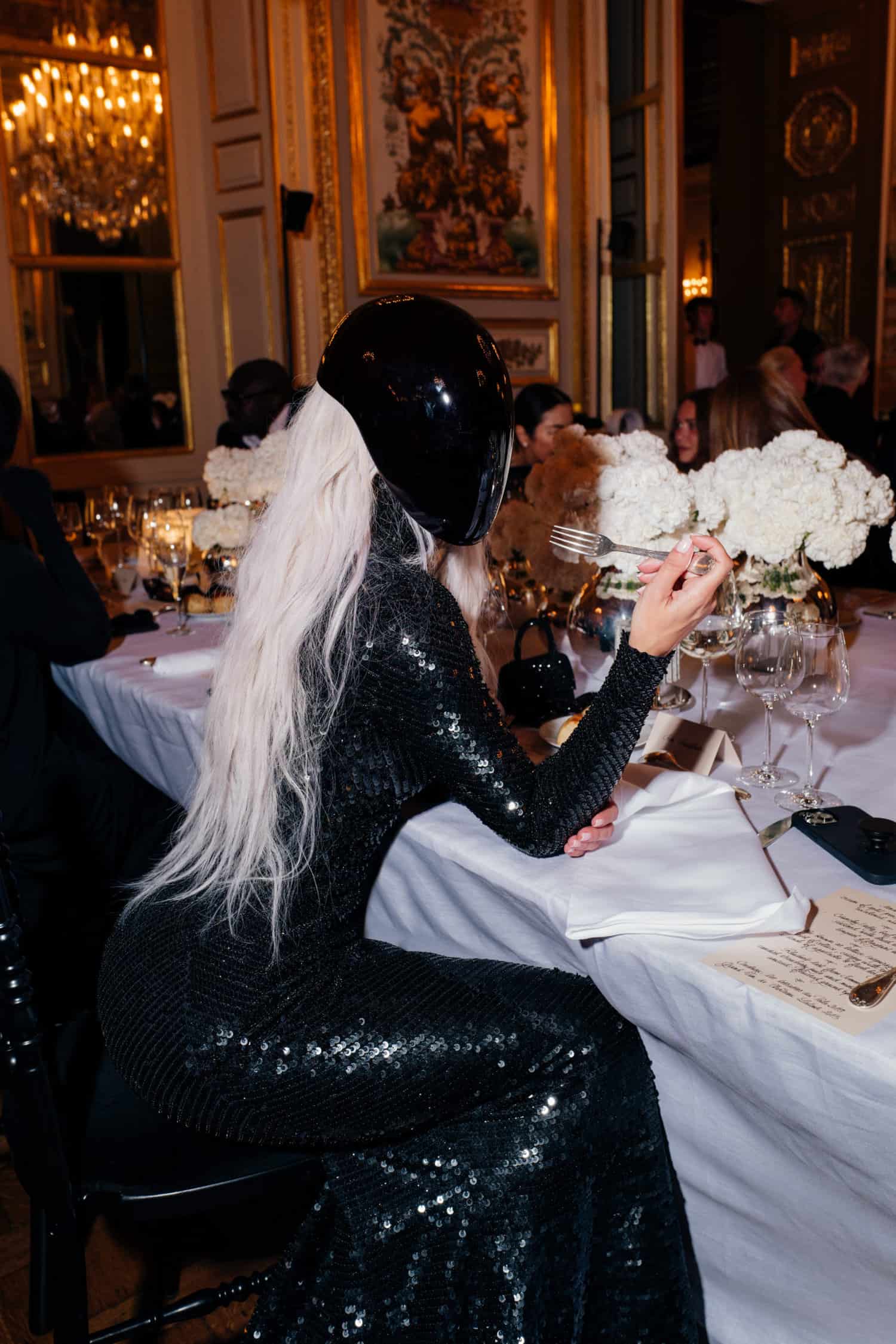 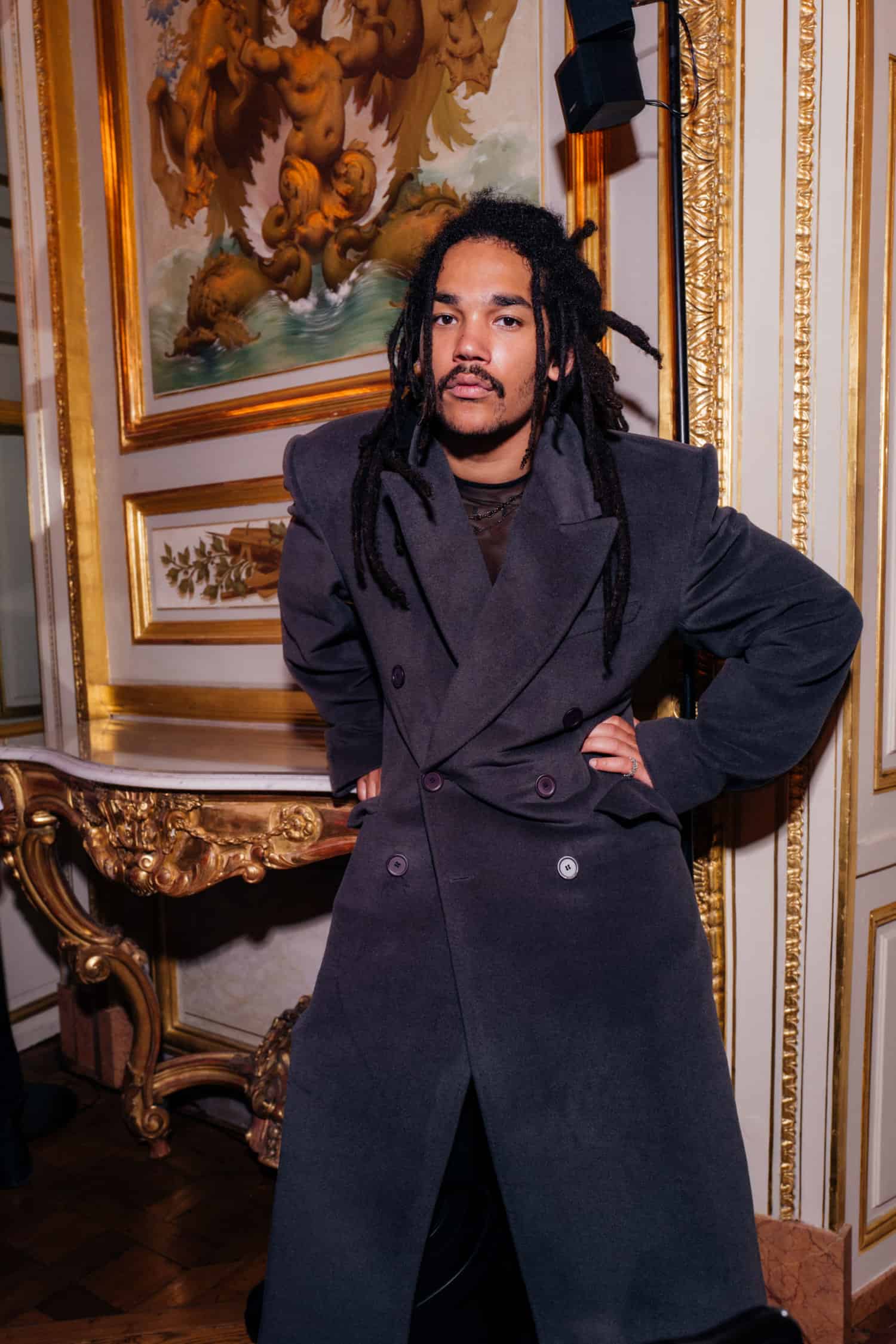 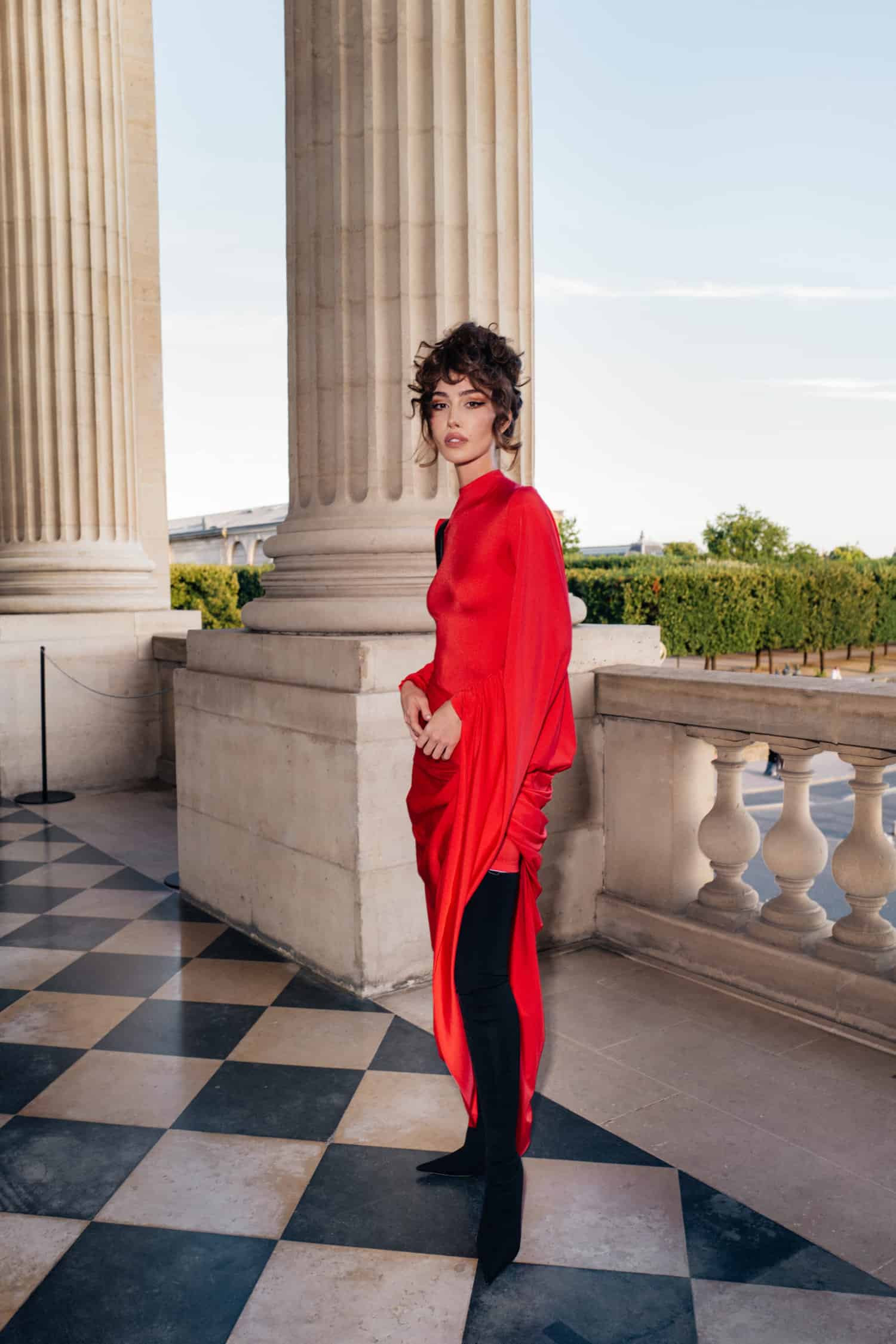 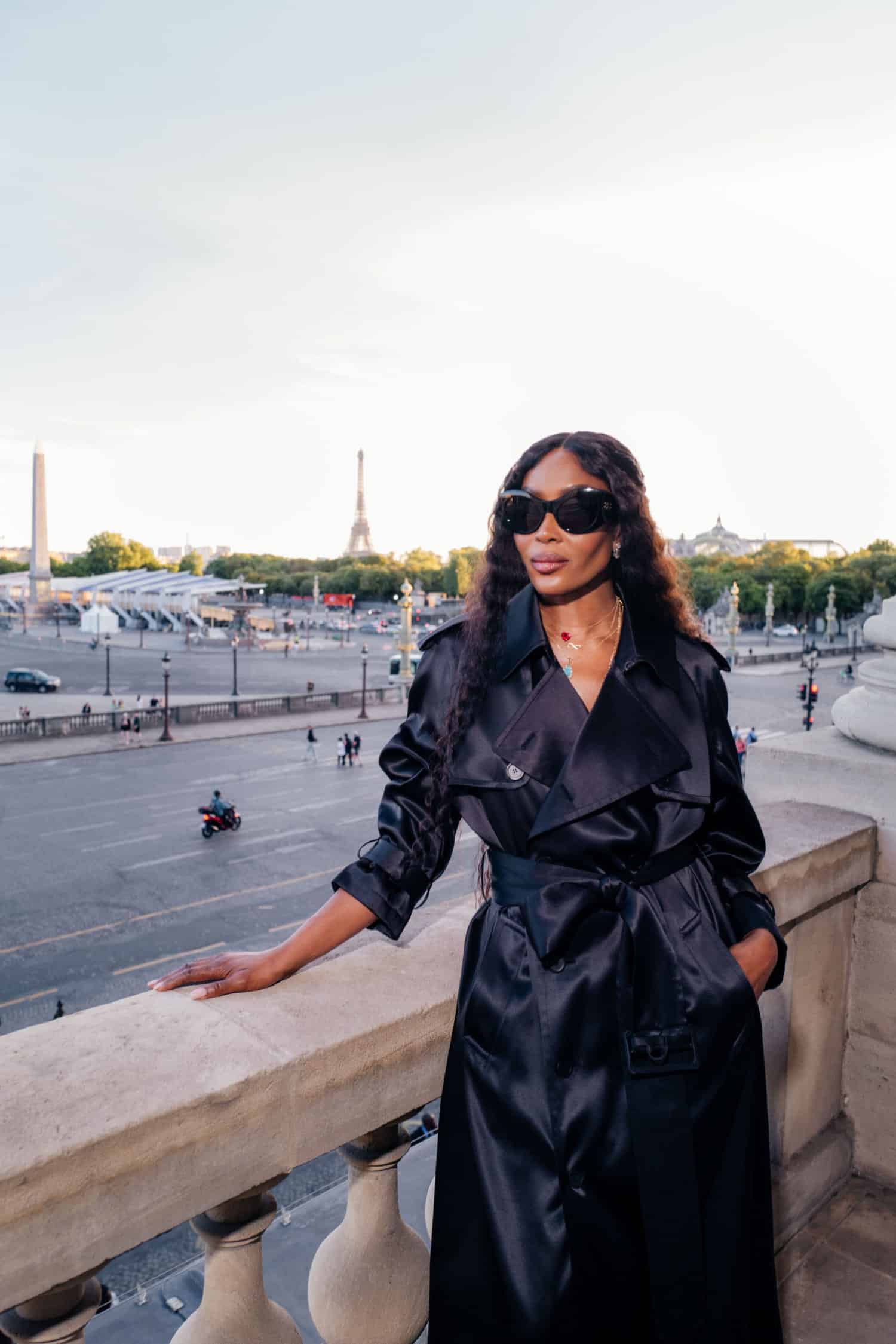 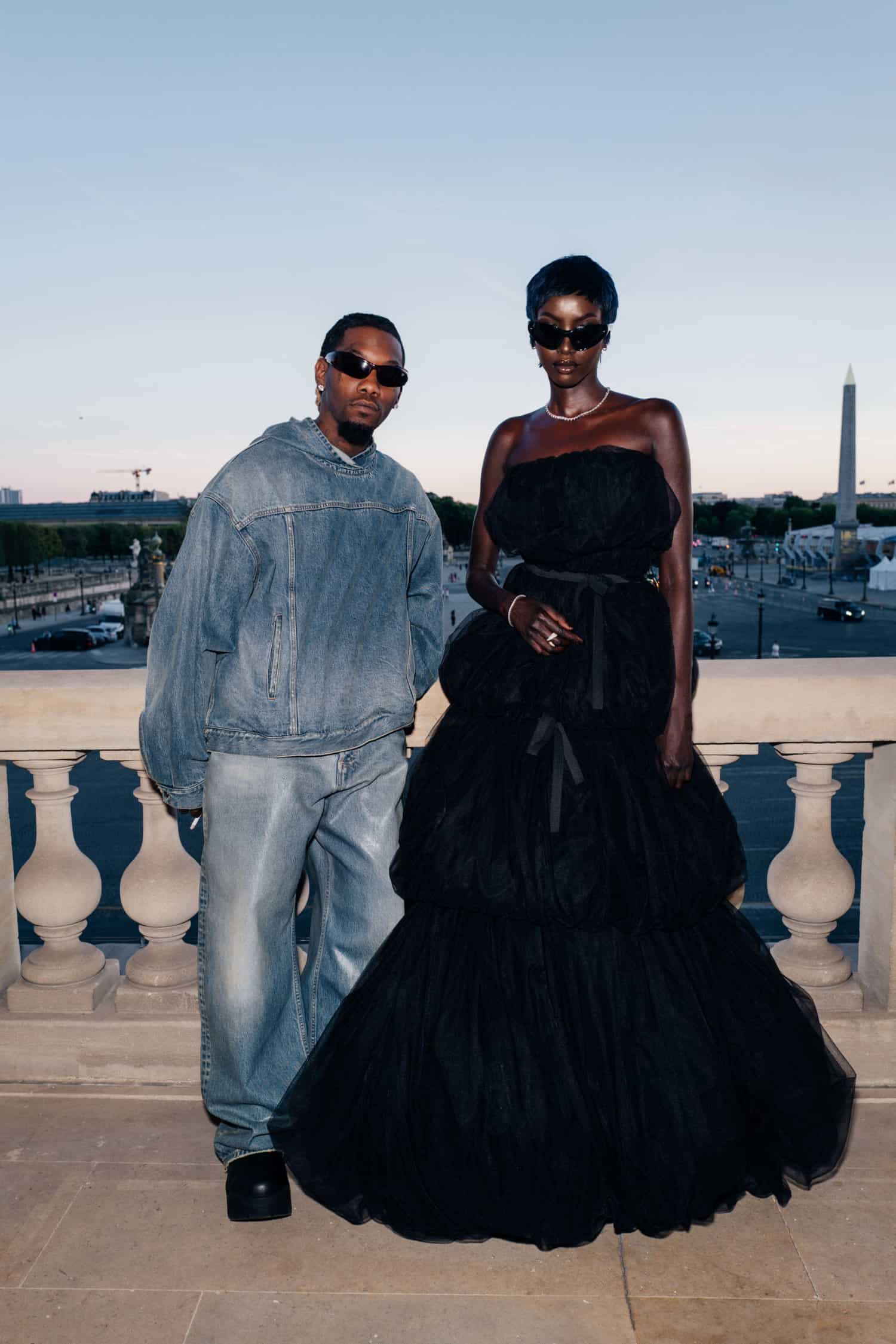 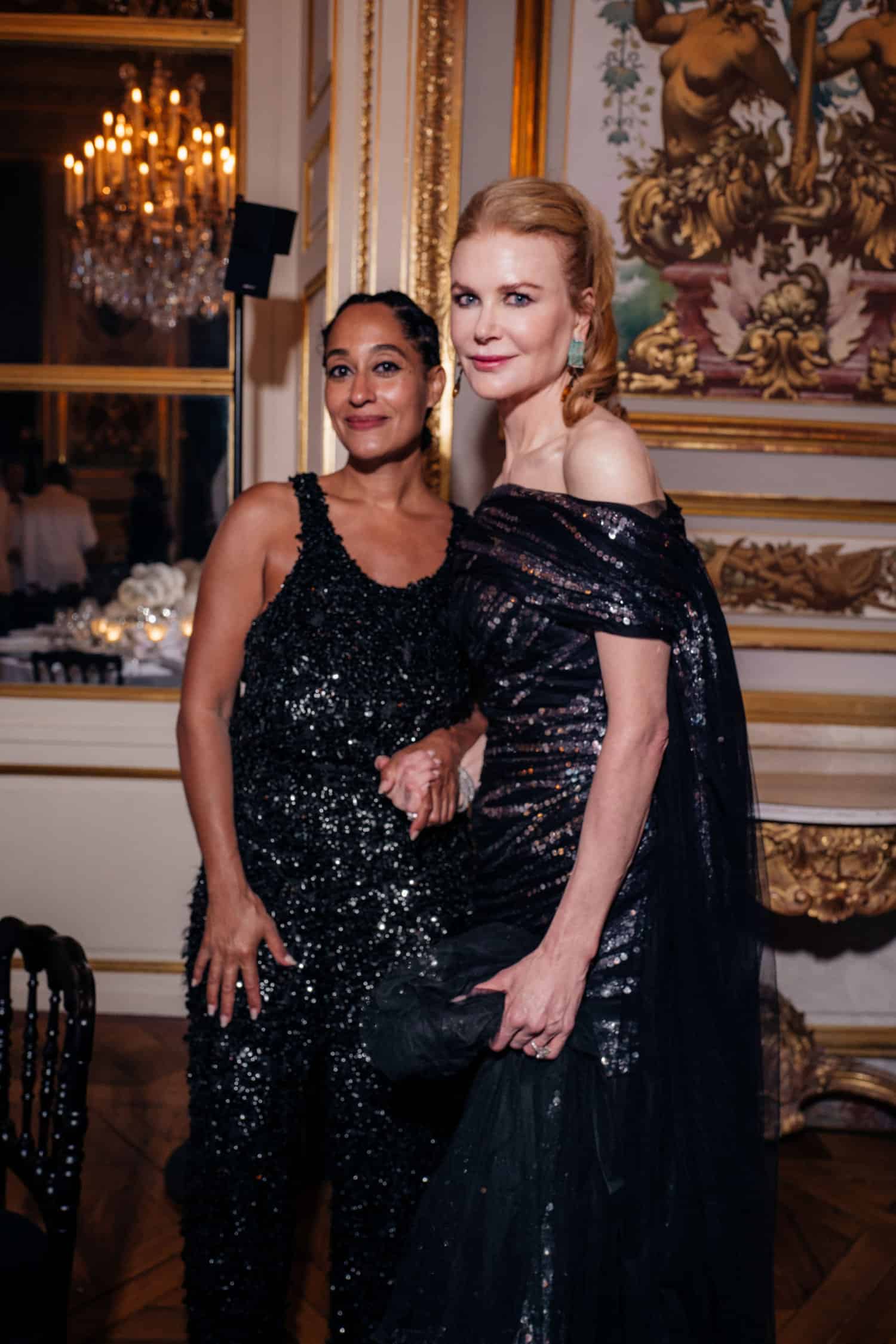 Tom Ford is reportedly up for sale

According to a Bloomberg report, Tom Ford has hired Goldman Sachs to explore a potential sale—one that would value the luxury brand at several billion dollars. The report also revealed that Tom Ford could still choose to remain independent, as a final decision has yet to be made. Ultimately, the sale could give the new owners the ability to work with Tom Ford and direct the future of the brand. Watch this space… 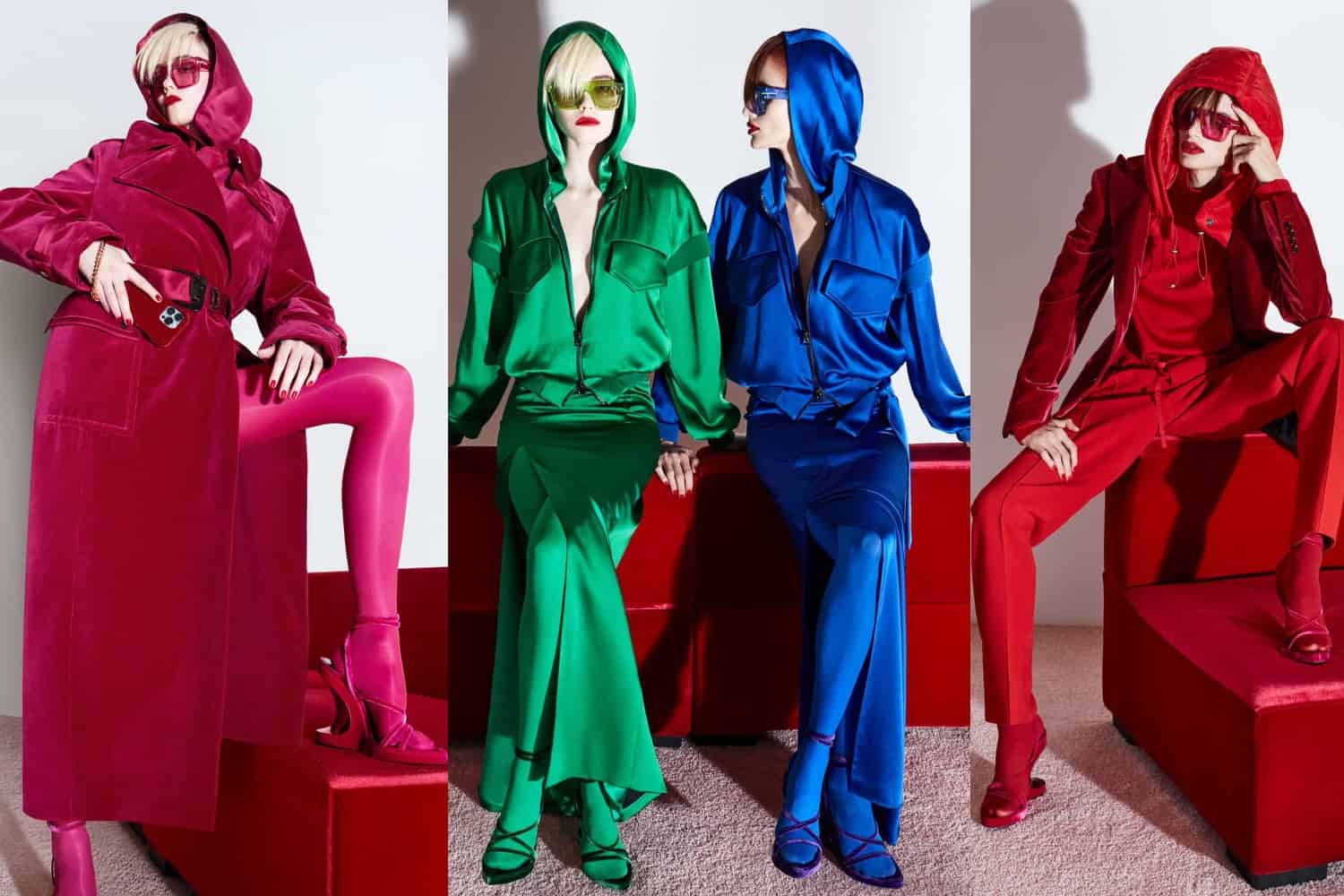 Hermès is opening a Williamsburg location

Luxury brands keep flocking to Brooklyn! French heritage house Hermès is coming to Williamsburg. More specifically, it was revealed that the label signed leases for two new locations in the trendy neighborhood: one for a long-term pop-up, and another for a permanent location. The former, which will be located at 91 North Sixth Street, is slated to open in early 2023 and sources claim that it will be open for roughly two years. The latter, which will occupy the address 111 North Sixth Street, is expected to open its doors in 2026. Although Hermès currently has three locations in Manhattan, its forthcoming permanent Williamsburg store will mark its first full-time Brooklyn location and its first presence since the Hermès Techno Gym concept. Needless to say, we can’t wait to see more Birkins on the streets of Brooklyn.

Another day, another celebrity skincare line. Following recent launches including Kim Kardashian’s SKKN and Haily Bieber’s Rhode, celebrity power couple Idris and Sabrina Elba are throwing their hat into the ring with their own label, S’able Labs. Launching on July 12 in the UK, US, and Canada, the initial DTC drop will feature three genderless products including a cleanser, toner, and moisturizer. All will be made with natural ingredients from East Africa such as Qasil harvested from the leaves of the Gob tree, baobab from the African baobab, also referred to as the “Tree of Life,” and black seed, which has anti-inflammatory properties. Sign us up!