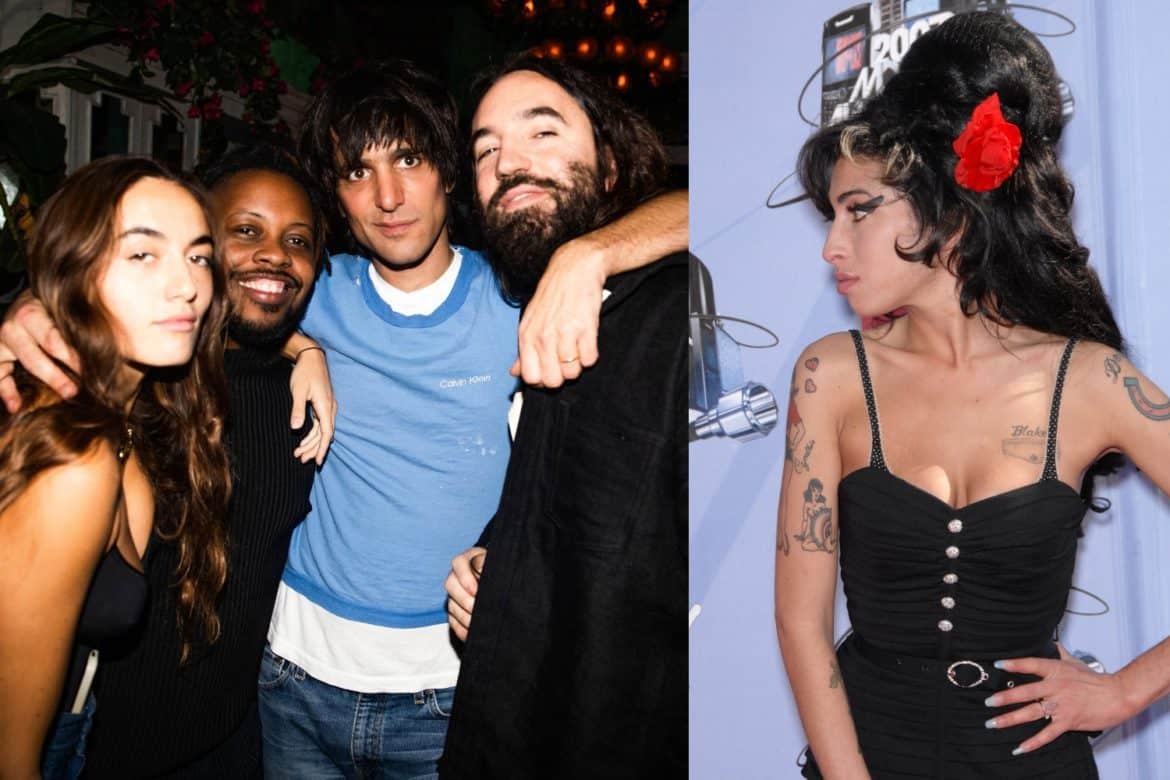 Hailey Bieber is the latest member of VS Collective

Just another day for busy Mrs. Bieber! The supermodel has been unveiled as a new campaign star for Victoria’s Secret—just in time for the holidays. The brand welcomed the style maven to the fold today, stating on Instagram: “We are excited to announce model and advocate [Hailey Bieber] as our newest member. She will join an ever-growing group of trailblazing partners who share a common passion to drive positive change.” The 24-year-old also stars in the imagery for the brand’s new limited-edition four-piece silk set capsule, as teased on social media.

Downtown tastemakers came together over the weekend to raise a glass to Sebastian Faena and Gray Sorrenti’s newly released EP, “Save Your Life.” The duo, both photographers, came together on the music debut—which consists of two tracks titled Save Your Life and Artificial Irresistible—after Faena’s mother passed away last year. On the emotive song, “Save Your Life,” 18-year-old model Sorrenti sings alongside Faena. “It was a special night,” Faena tells The Daily. “It didn’t feel like New York. It was like being in South America somehow, people sitting on the floor, clapping, laughing… It was very warm and affectionate, rare. It was also the first time that Gray and I played “Save Your Life” alone together, so it was as new and entertaining for us, as for those watching.” 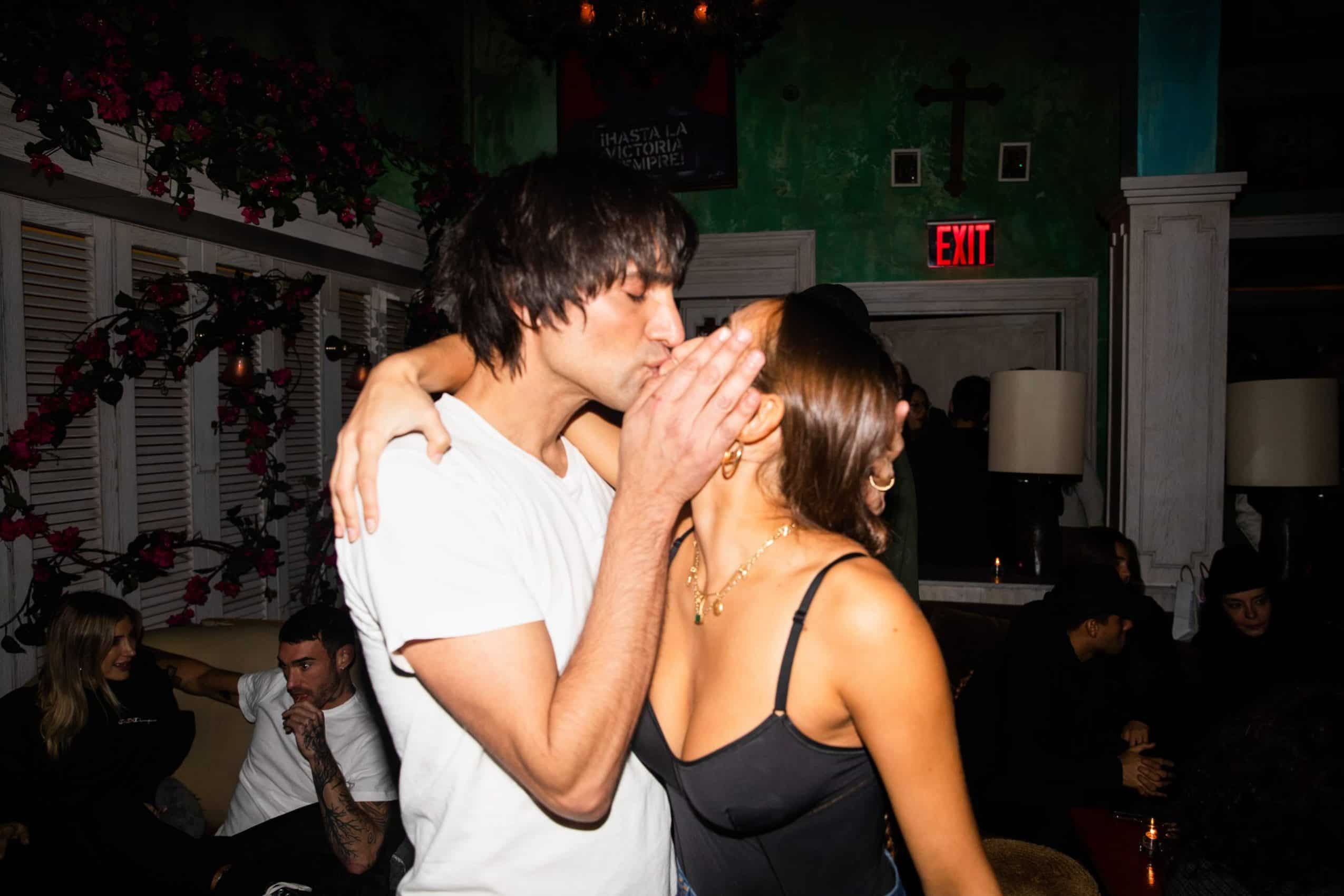 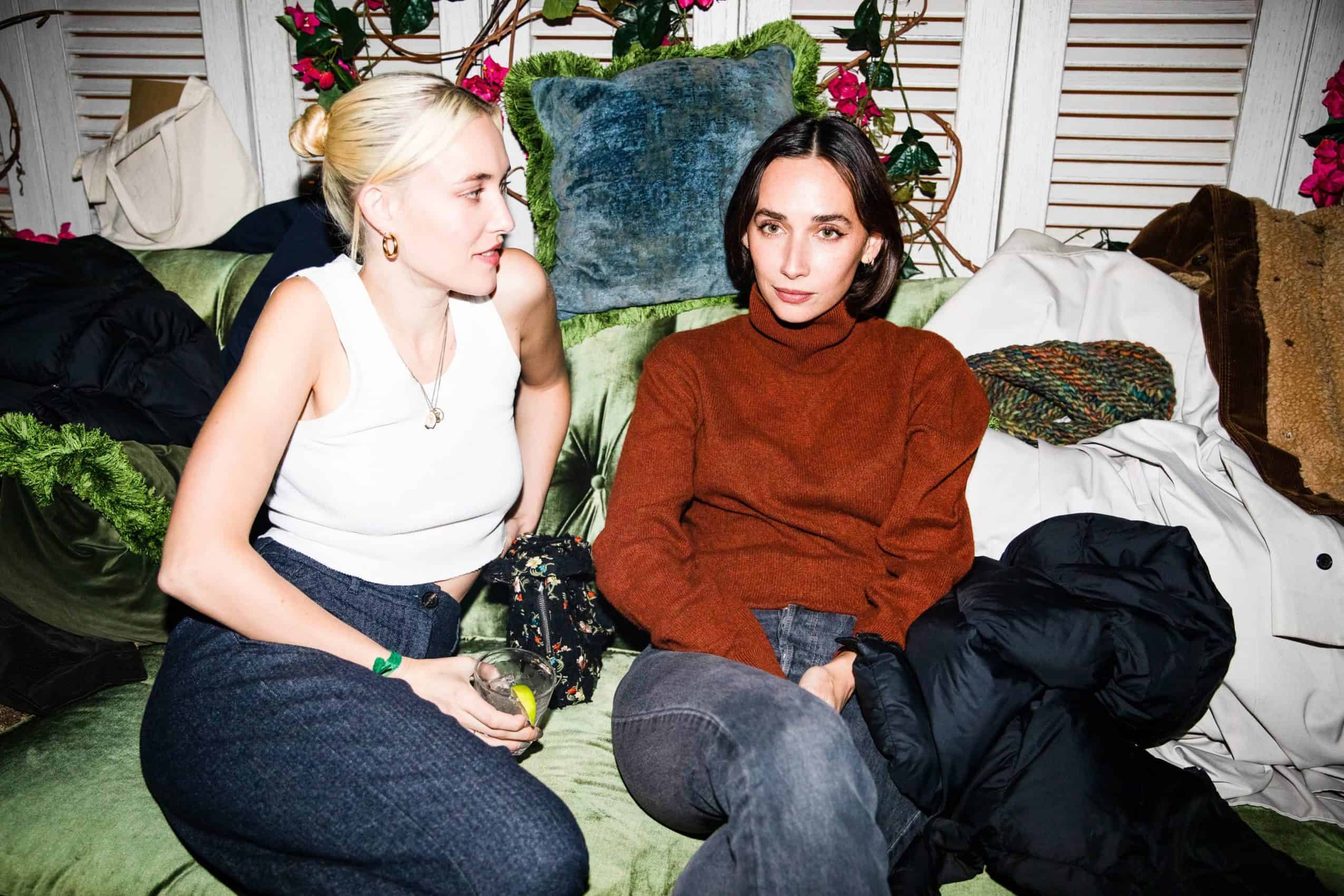 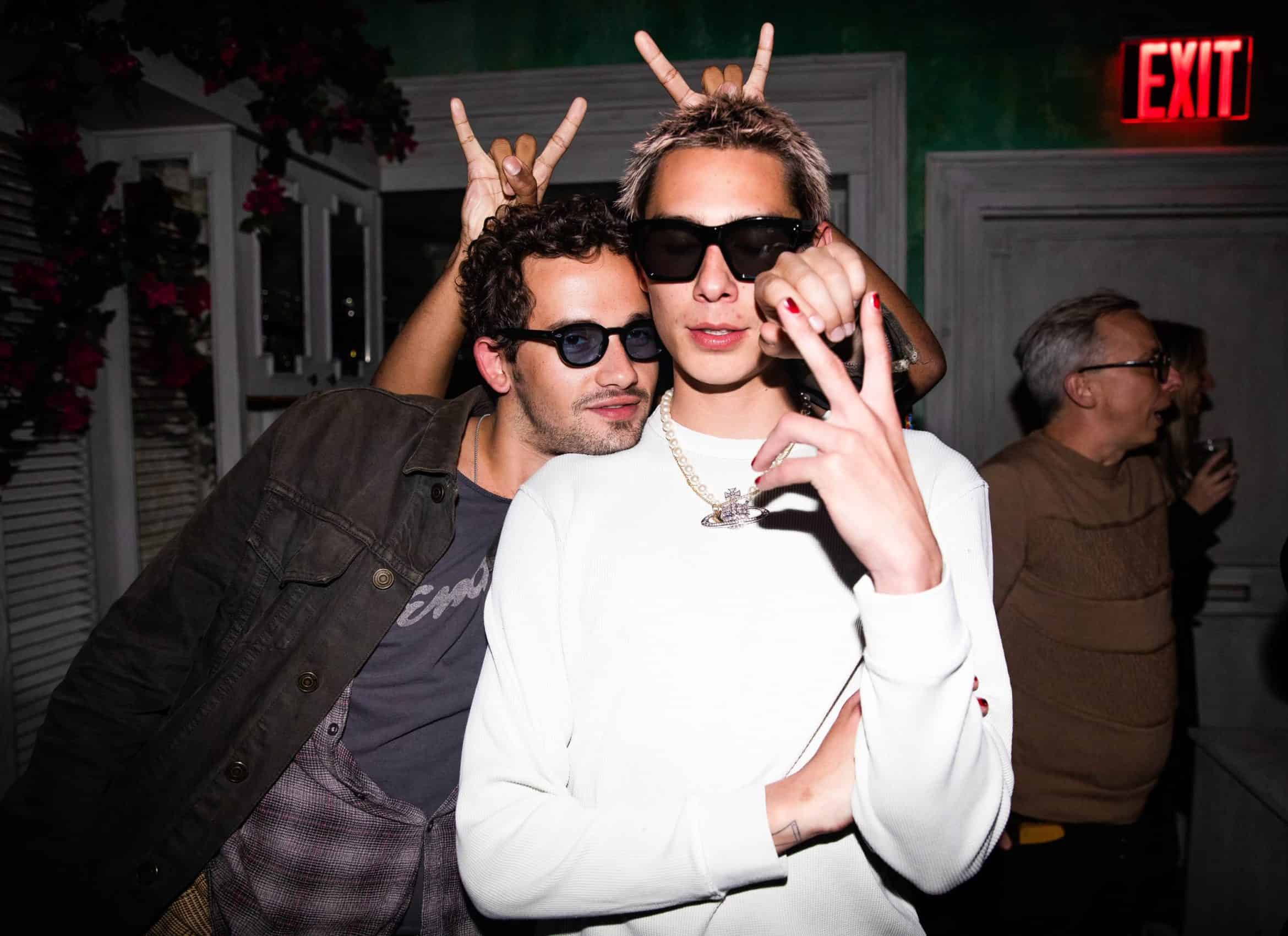 Some 800 items of property from the life and career of Amy Winehouse auctioned off over the course of two days brought in a total of $4 million. The dress that the Grammy Award winner wore for her last-ever stage performance sold for $243,200—sixteen times what original estimates predicted. Also smashing expectations were a custom-made Moschino red leather heart-shaped purse that the tragic star wore to the Brits, which sold for $204,800. Among other items were a floral gold lamé by Dolce & Gabbana ($150,000), a Temperley London jumpsuit ($121,600), a Patricia Field dress ($62,500), an Adidas red dress ($62,500), and peep-toe Christian Louboutins ($38,400). Proceeds from the Beverly Hill auction will benefit The Amy Winehouse Foundation. 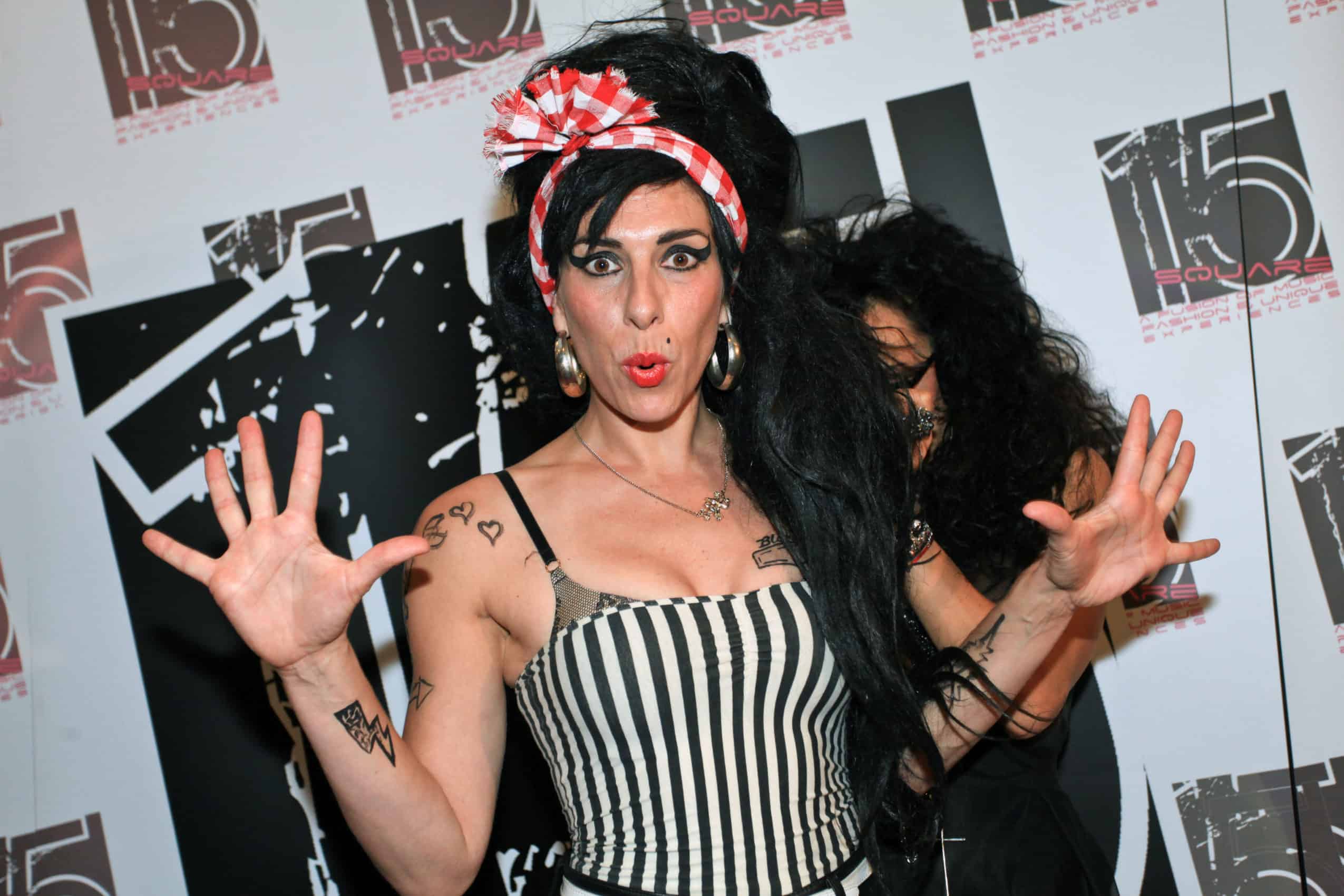 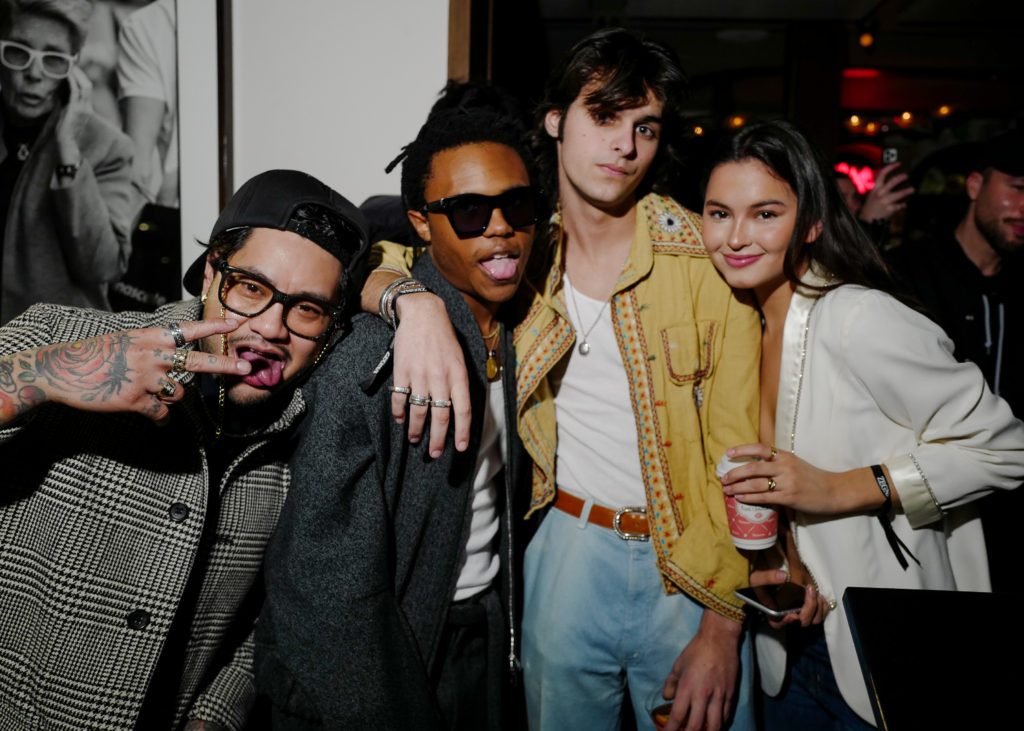 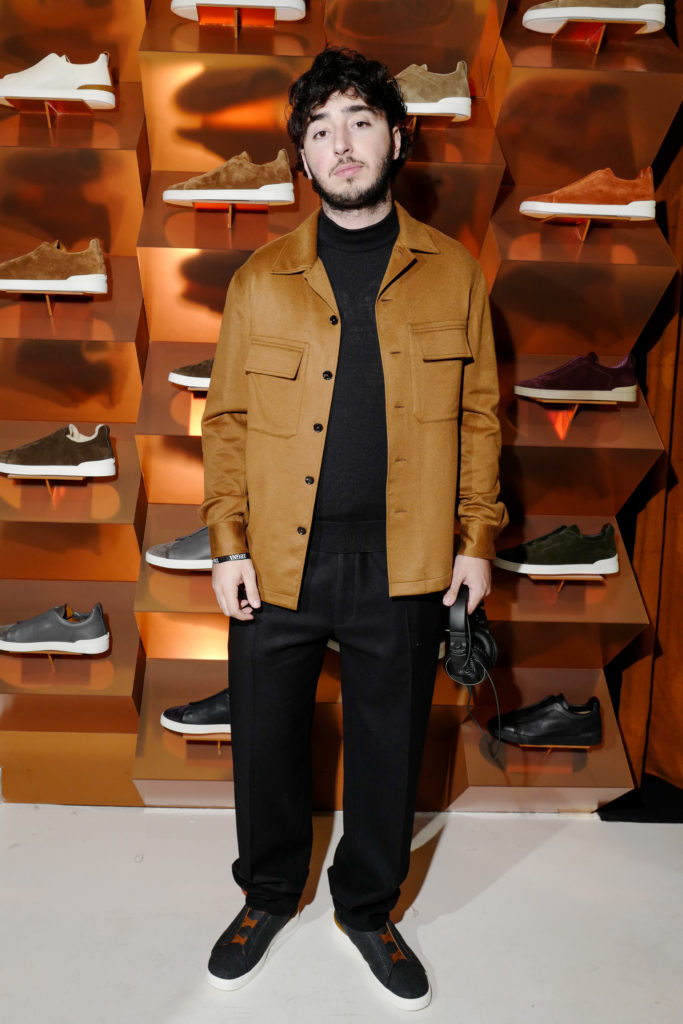 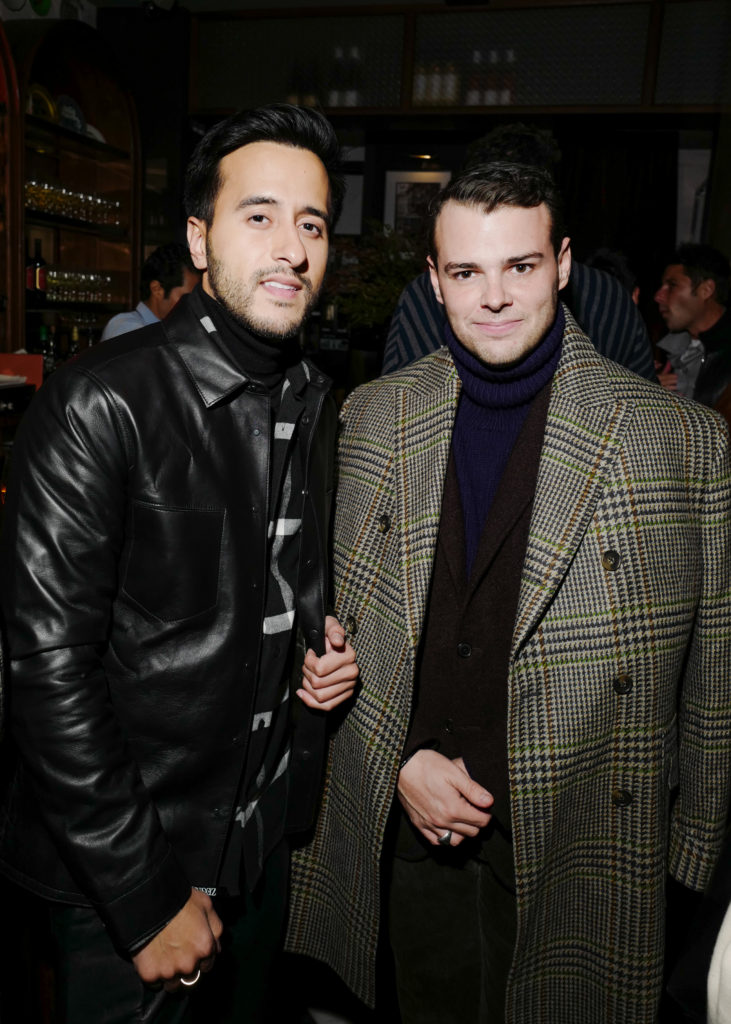 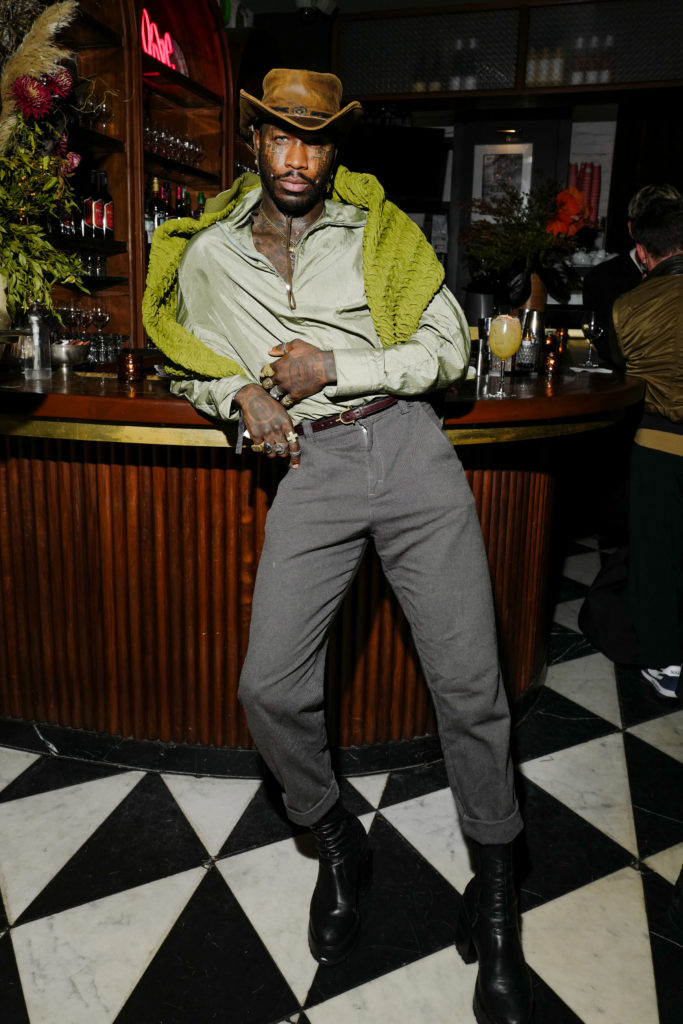