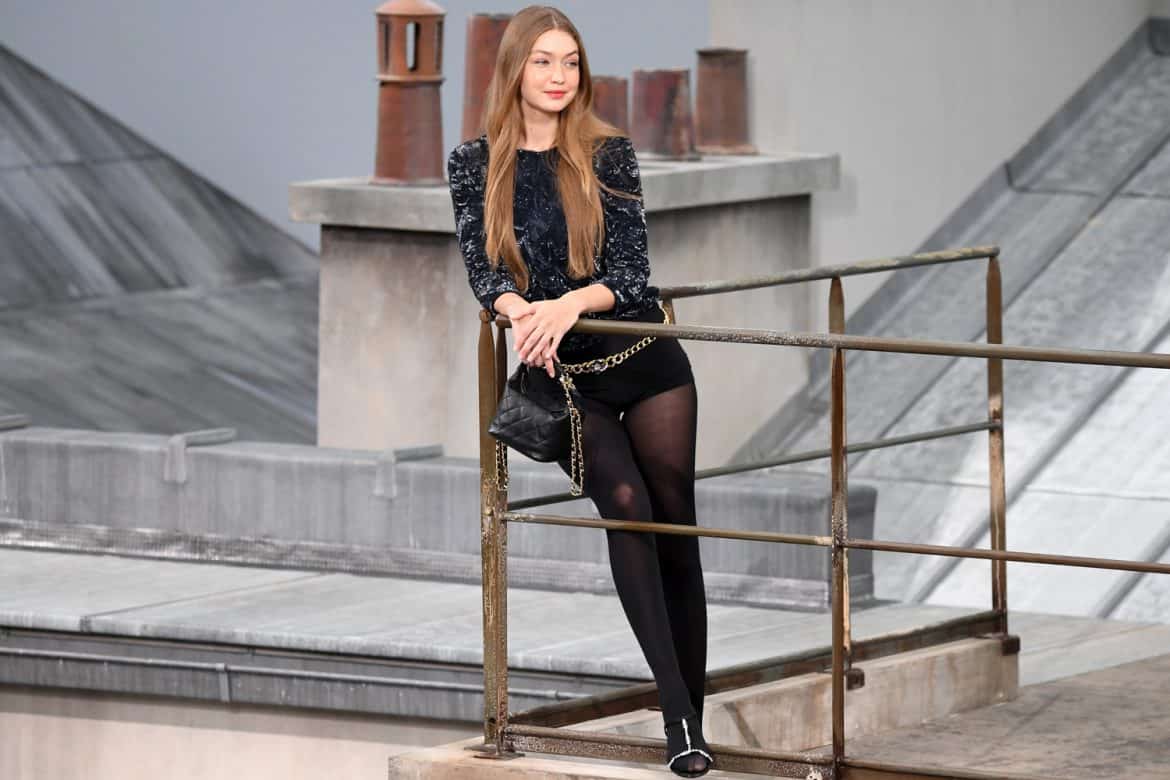 Gigi Hadid is following in the footsteps of Mica Argañaraz and plans to donate her earnings from walking in the Fall 2022 shows to those suffering from the war in Ukraine, as well as continuing to support those experiencing the same [issues] in Palestine. “We don’t have control over most of our work schedules, but we would like to walk ‘for’ something,” she wrote on Instagram yesterday.

Kim Kardashian isn’t afraid to have some fun with fashion! She attended Balenciaga’s Sunday show wearing a catsuit made of yellow caution tape with the brand’s logo on it. The look even included a handbag, which was also covered in the yellow tape. 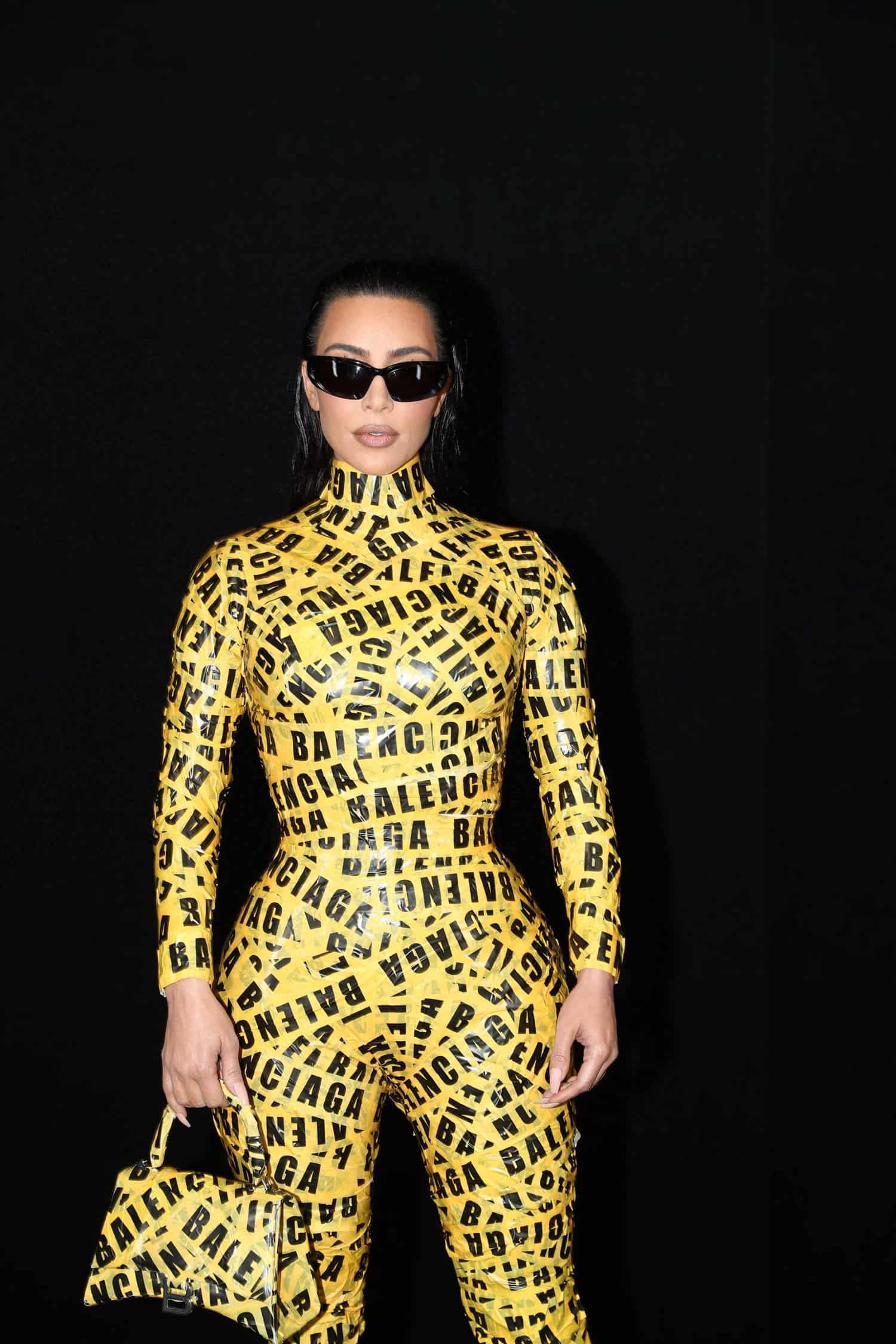 The collection served as a tribute to the war in Ukraine. Creative director Demna Gvasalia wore a Ukrianian flag shirt and acknowledged in his show notes the difficulty of finishing the collection during the ongoing crisis.

“The war in Ukraine has triggered the pain of a past trauma I have carried in me since 1993, when the same thing happened in my home country and I became a forever refugee,” Gvasalia wrote. “Forever, because that’s something that stays in you. The fear, the desperation, the realization that no one wants you. But I also realized what really matters in life, the most important things, like life itself and human love and compassion.” 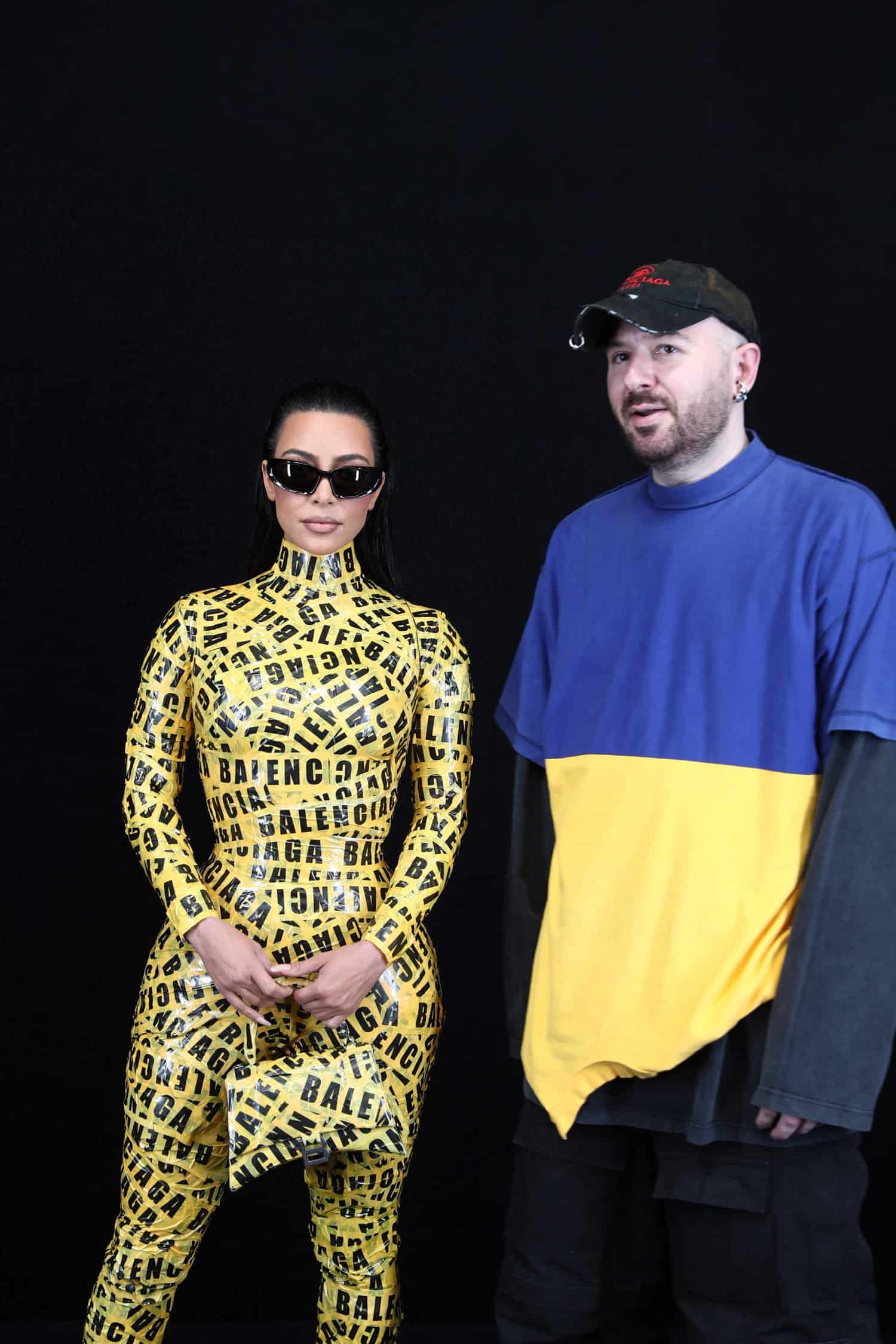 Start spreading the news! In partnership with Empire State Development, IMG has opened applications for the IMG Fashion Alliance: NYFW Small Business Grant. In response to the devastating impact of the COVID-19 pandemic on New York’s fashion industry, IMG formed the Fashion Alliance in 2021 to create a cornerstone for New York’s Fashion Week’s revitalization post-pandemic and to aid in the recovery of New York’s fashion and retail industry. The IMG Fashion Alliance provides support, funding and resources through 2022 for eleven (11) of NYFW’s independent American designer brands.

IMG and Empire State Development have partnered to expand the alliance and to support ten New York State-based small designer businesses. Selected designers will receive grants of $50,000.00 USD each to offset certain costs of their NYFW shows in September.

Didn’t see this coming! Capri Holdings Limited announced today that Michael Kors’ CEO Josh Schulman is leaving the company after seven months on the job. John D. Idol will remain as Chairman and Chief Executive Officer of Capri Holdings. Schulman, the former CEO of Coach, took over the Kors CEO role from Idol in September. He was slated to become CEO of Capri later this year.

“At Capri Holdings, we are executing against our clear strategic vision for growing our three powerful fashion luxury brands and seeing strong results,” Idol said in a statement today. “We remain well-positioned to achieve meaningful long-term revenue and earnings growth as well as deliver increased value for our shareholders. I am fully committed to continuing to lead Capri Holdings and driving our future success.” 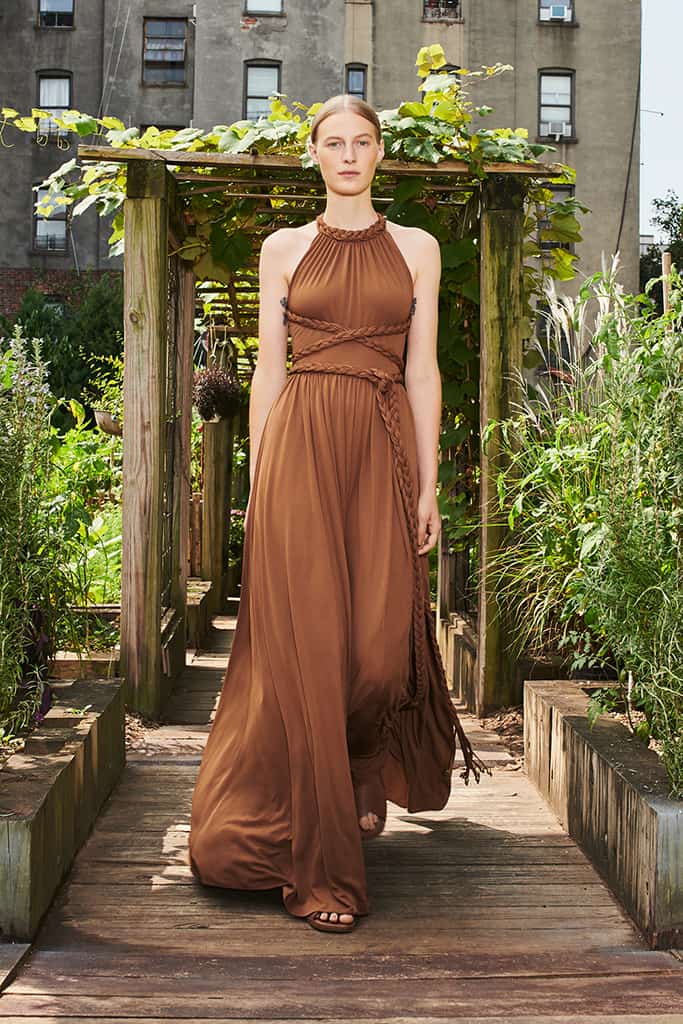 Daily Events Diary: Presentations In Paris, Partying With Revolve And Burberry In LA, A Screening In NYC, And More!