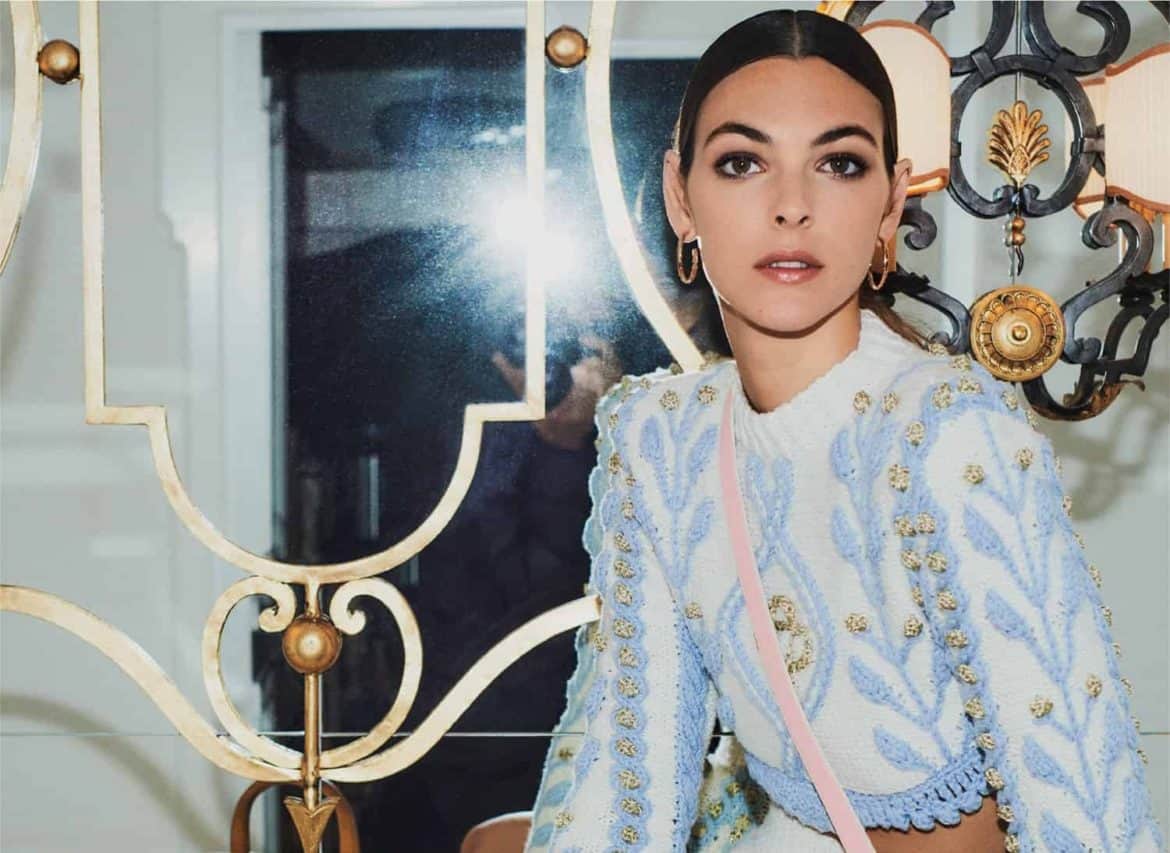 There’s new blood at the traditionally family-helmed brand Etro. The Italian luxury house has named Marco De Vincenzo as the new creative director for the women’s, men’s and home collections, effective June 1, 2022. De Vincenzo’s debut will take place in September during Milan Fashion Week and Veronica, Kean, and Jacopo Etro will continue to be involved in the development of the brand’s strategy in partnership with its owner, the private equity firm L Catterton. (As noted by Vanessa Friedman of the New York Times on Twitter, L Catteron is backed by the Arnualt family.) A graduate of the European Institute of Design in Rome, De Vincenzo’s resume includes a longtime string at Fendi on the accessories side of things, before he launched his own eponymous women’s ready to wear brand in 2009. Bonne chance! 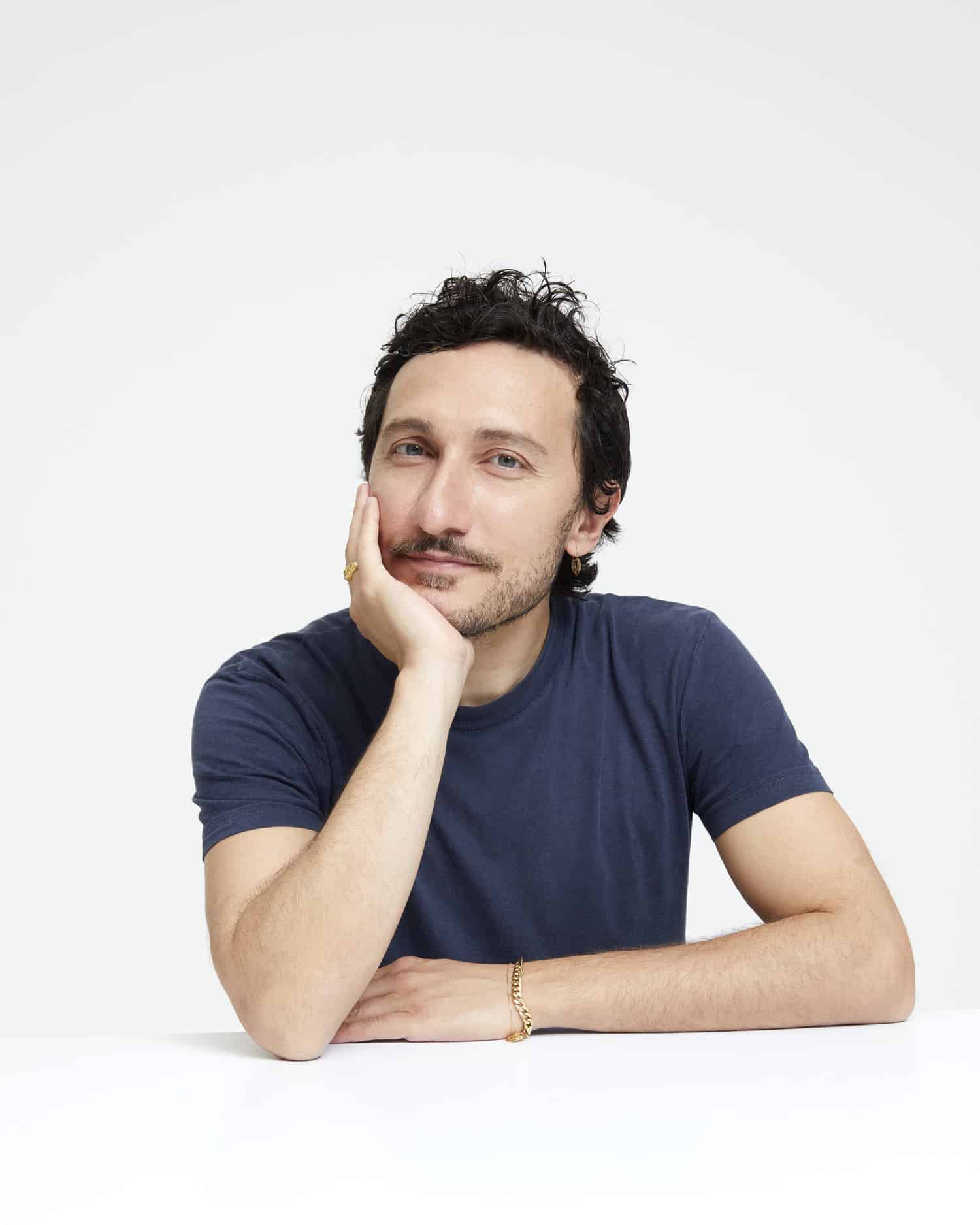 Yeezy Gap Engineered by Balenciaga launch is postponed until Friday

As a way of paying respects to the victims of the tragic Uvalde school shooting, the team behind the Yeezy Gap Engineered by Balenciaga have rescheduled the drop from today until Friday, May 27. In a release, the company said: “As we pause, our hearts go out to the families and communities impacted.”

Casablanca and Bulgari reveal second iteration of their collaboration

Casablanca and Bulgari are whetting our appetite, with three more pieces launching as part of their ongoing collaboration. The offering is inspired by the mosaics found in the villas of Rome, Bulgari’s hometown city, tied in with Casablanca’s trademark nostalgic vacation vibe. As modeled by Vittoria Ceretti, the new handbags—the Serpenti Forever Bag with detachable wood handle and leather strap, the Tote bag with polychrome Bulgari logo décor, and the new Serpenti Crossbody Bag, with its flat and compact structure topped by the luxury jewelry brand’s famous snakehead closure—are certifiable must-haves. Move over Zendaya! They’re available now too, ahead of your summer vacanzas, ranging between $1,600 to $3,200. 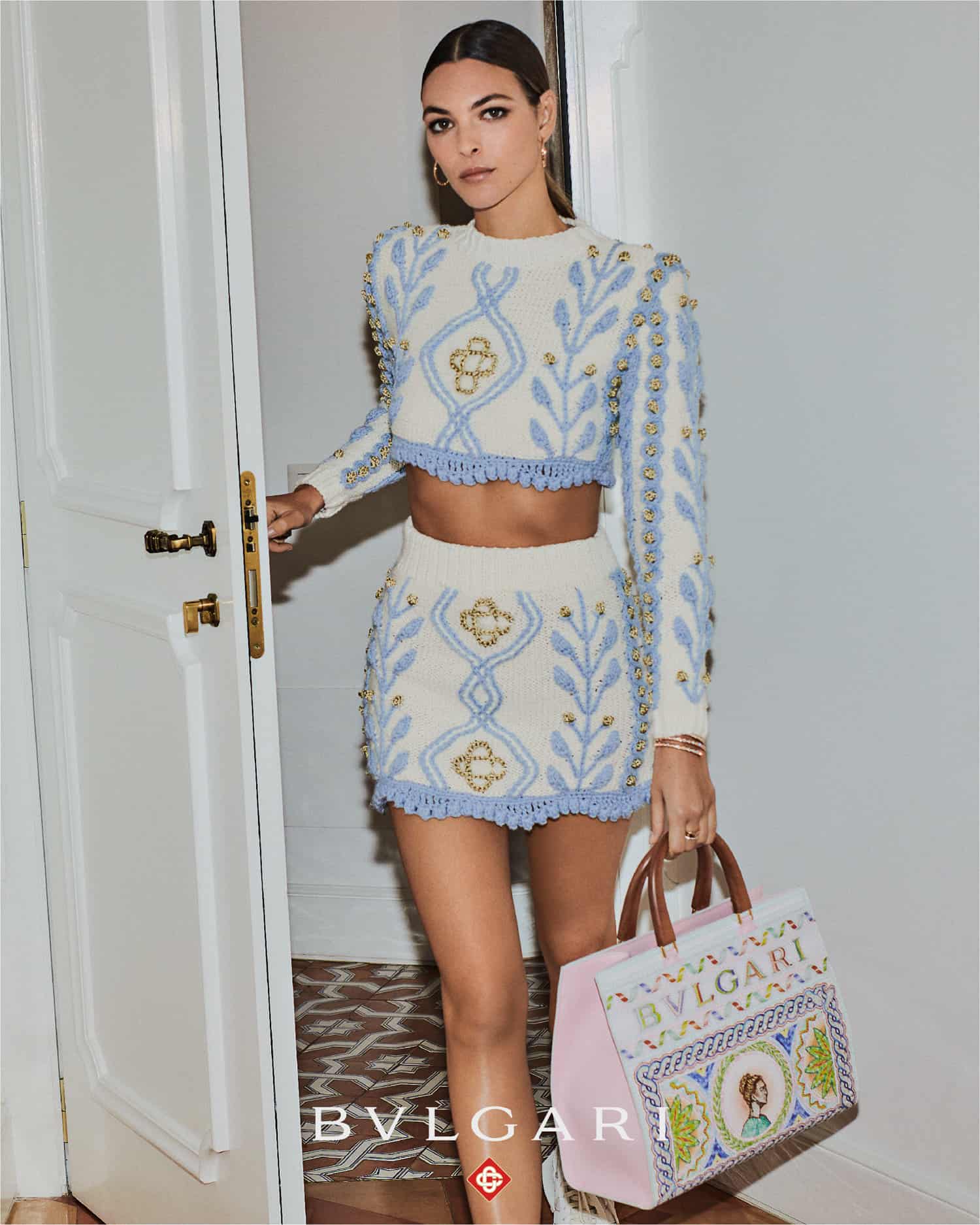 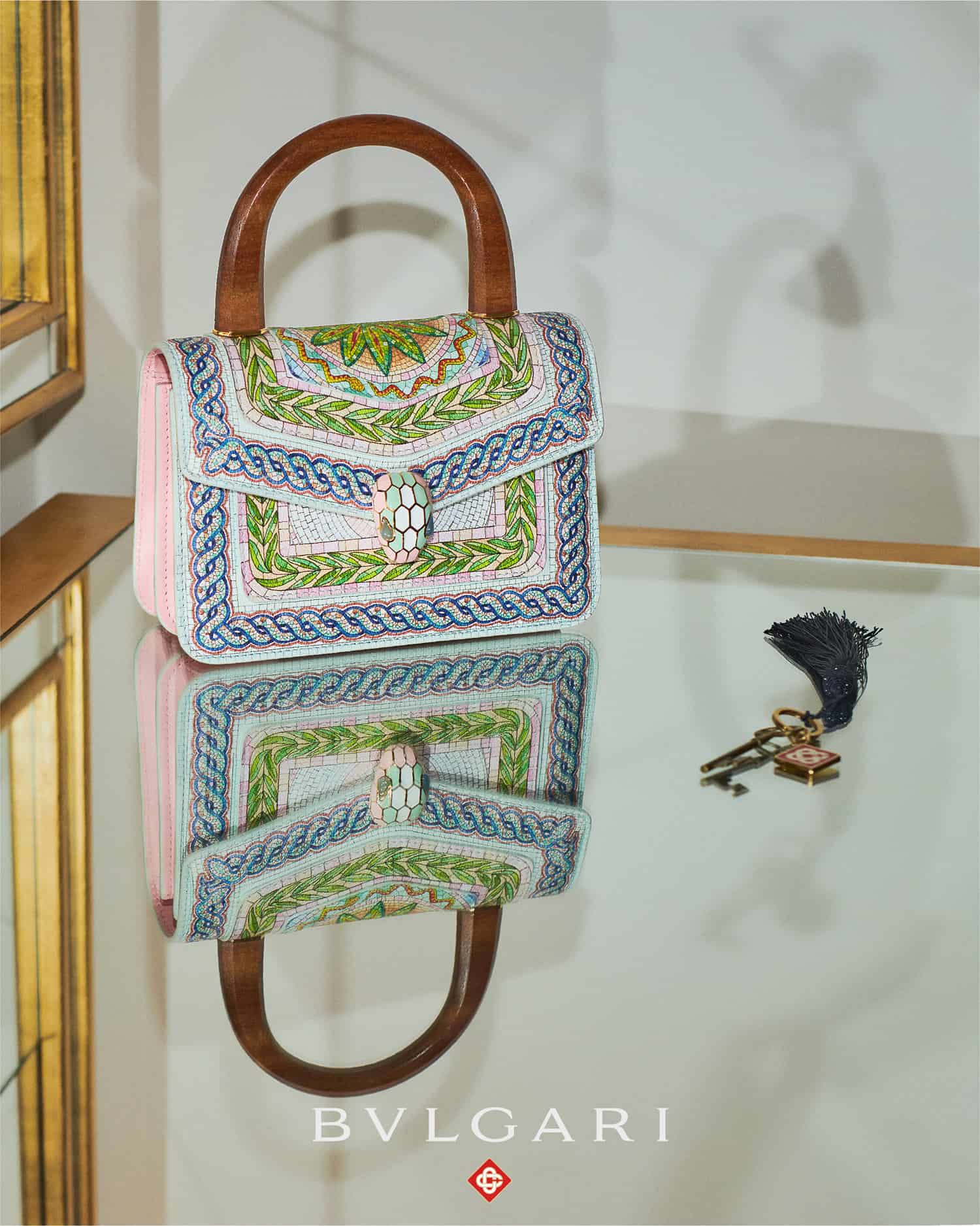 Romee Strijd is soon to be a mom-of-two. The 26-year-old shared the news that she’s pregnant with her and fiancé Lauren van Leeuwen’s second baby. “Soon we will be a family of 4,” the Dutch model said, “Can’t wait.” The couple welcomed their first child, daughter Mint, in December 2020. The former Victoria’s Secret Angel has also spoken candidly about her struggles to conceive after being diagnosed with Polycystic ovary syndrome (PCOS). At the time, she said: “Being a mom … is my biggest dream. I was so scared that I would never be able to because I got told it was harder to get babies in a natural way.” Congrats! 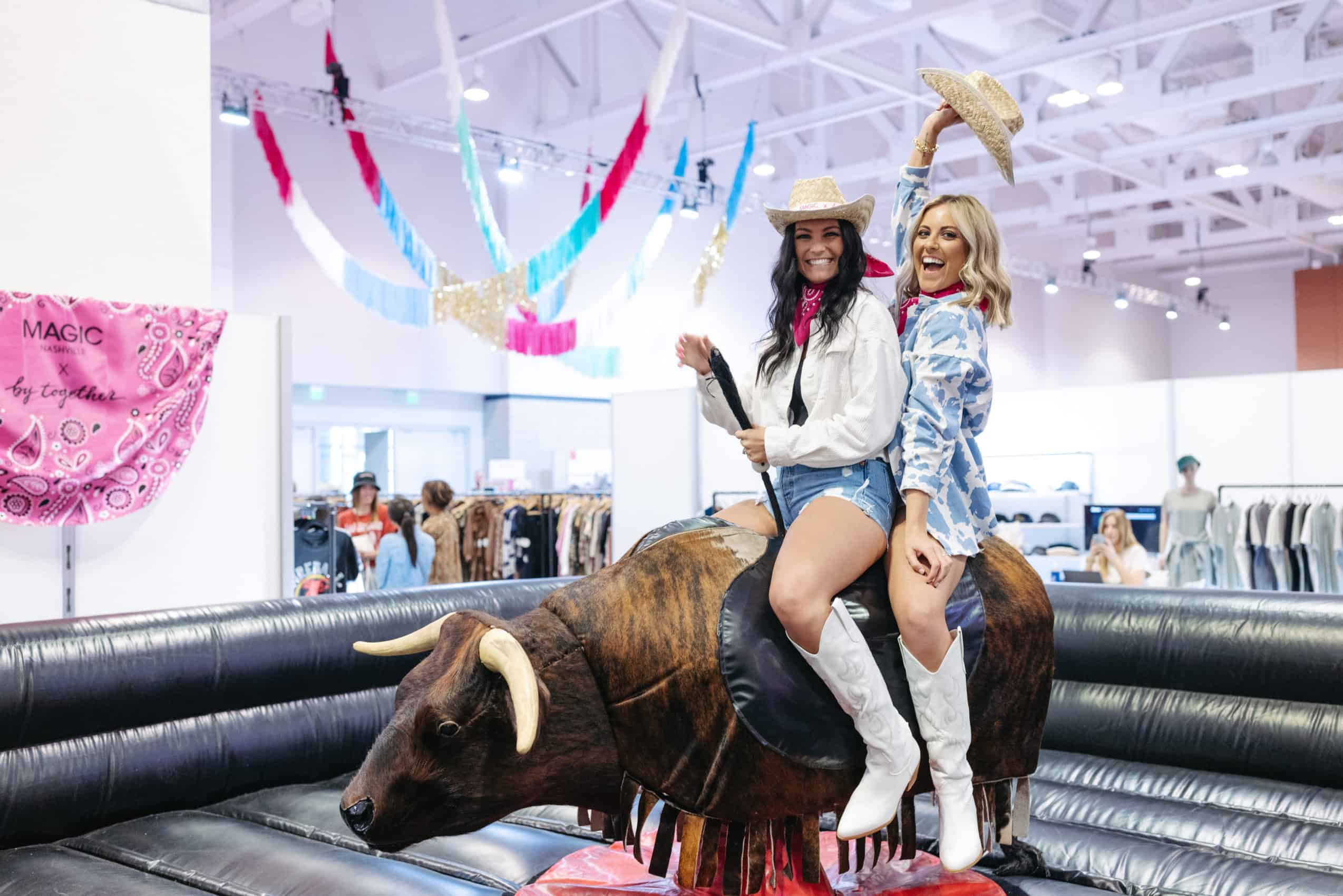 Southern Charm! Everything You Missed At Atlanta...