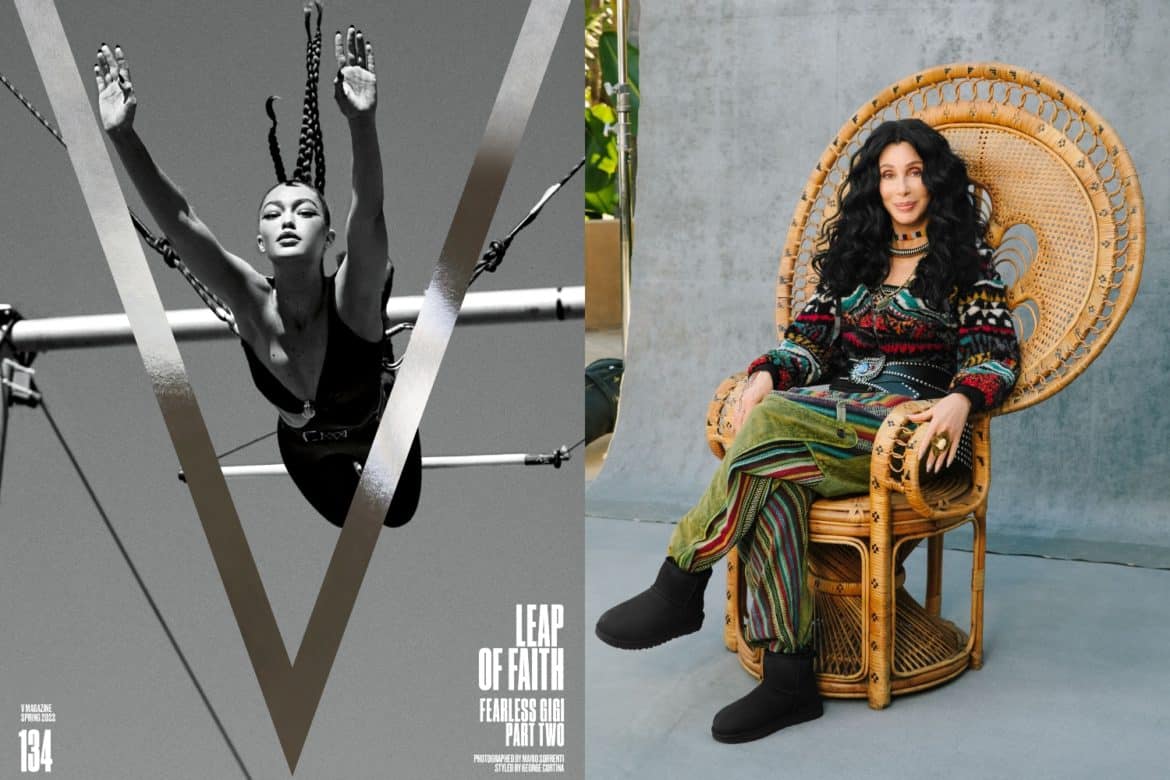 Gigi Hadid never slows down! And by now we’re all asking the same question: is there anything the model mama can’t do? Evidently not, as Hadid flies through the sky for V Magazine’s V 134 Spring 2022 issue. The Mario Sorrenti-lensed editorial, ‘Leap of Faith,’ is the second installment of the publication’s #FearlessGigi series, which already saw the 26-year-old take part in a jet ski-themed award winning cover back in 2018. Explaining how the concept came to be, IMG’s Luiz Mattos revealed that the idea was Hadid’s own. “[She] always have the most amazing ideas and [she was] just like, “How about a trapeze story?” [She’s] fearless. When [she’s] shooting, [she goes] above and beyond…[her] work ethic is just phenomenal.” In the accompanying feature, Hadid joins collaborators Mario Sorrenti, stylist George Cortina, makeup artist Diane Kendal, and writer Bob Recine. 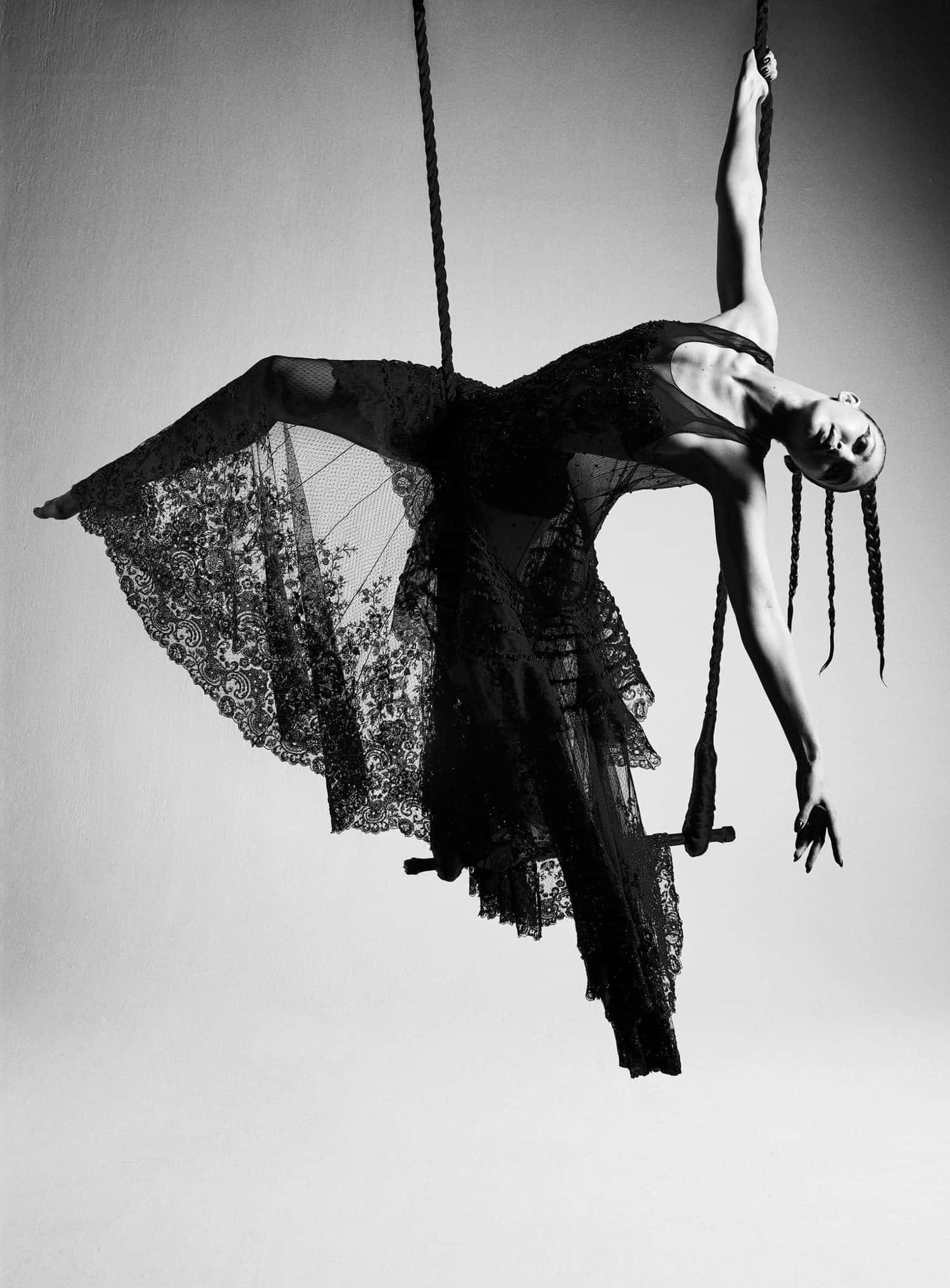 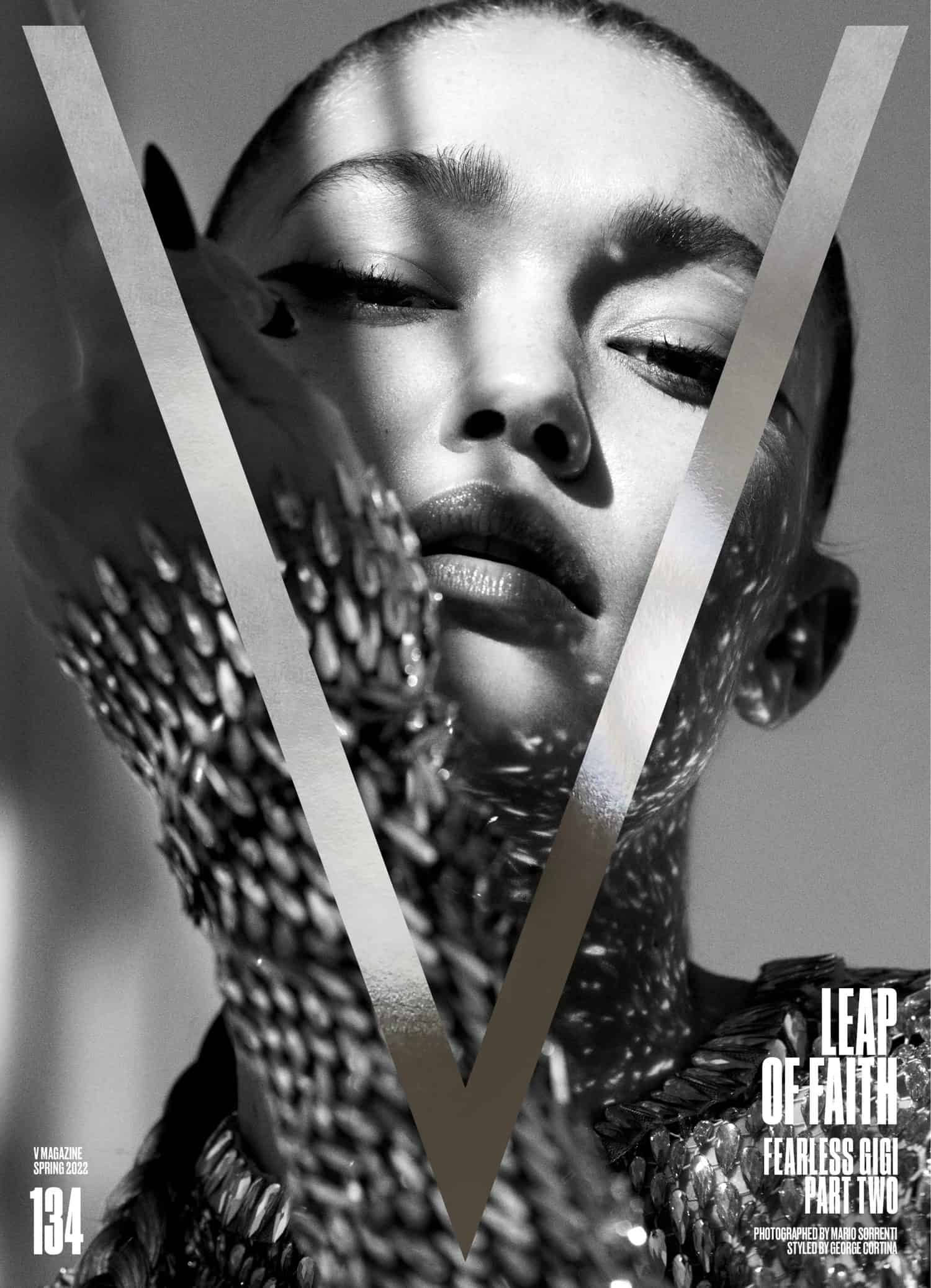 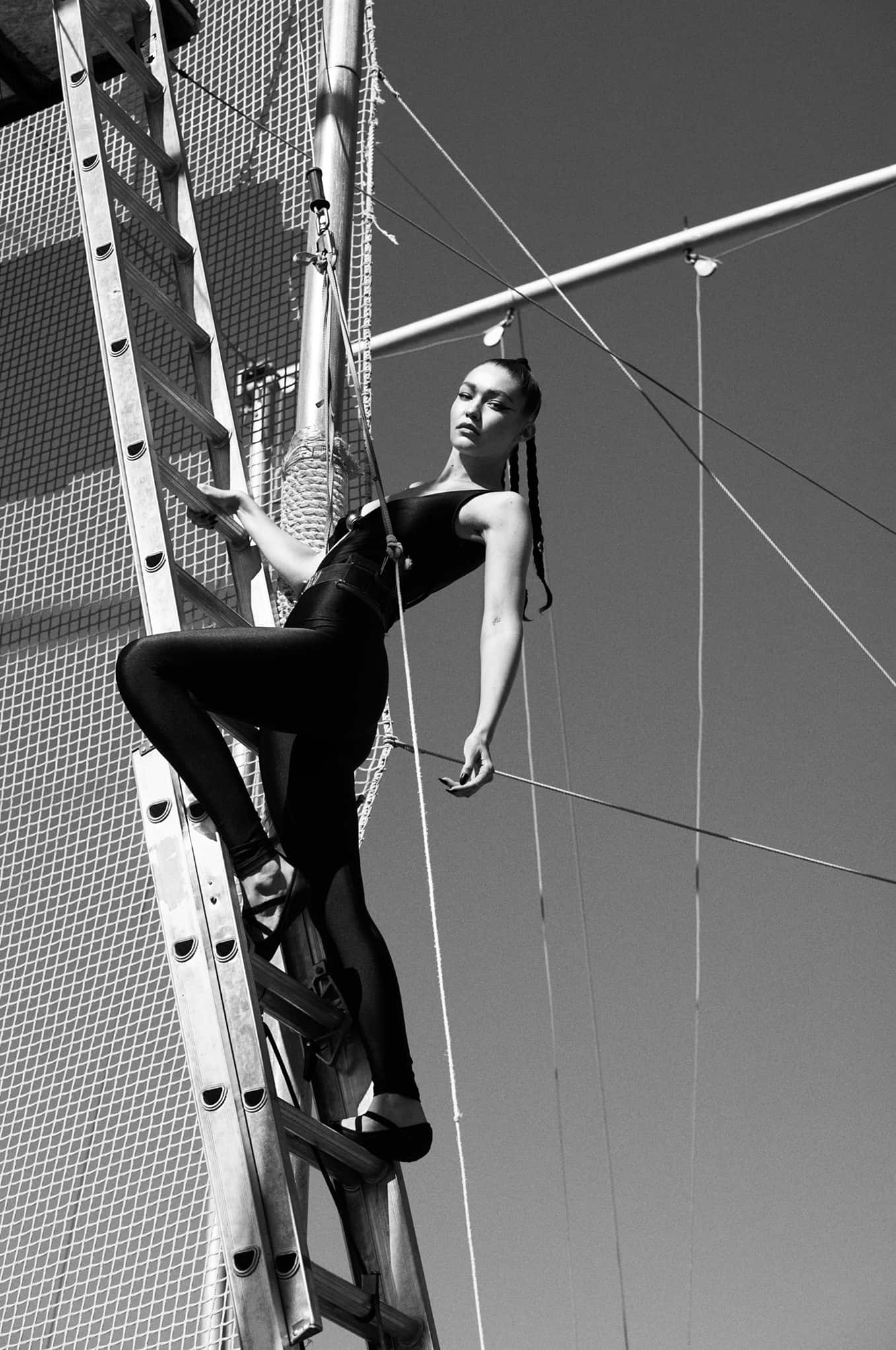 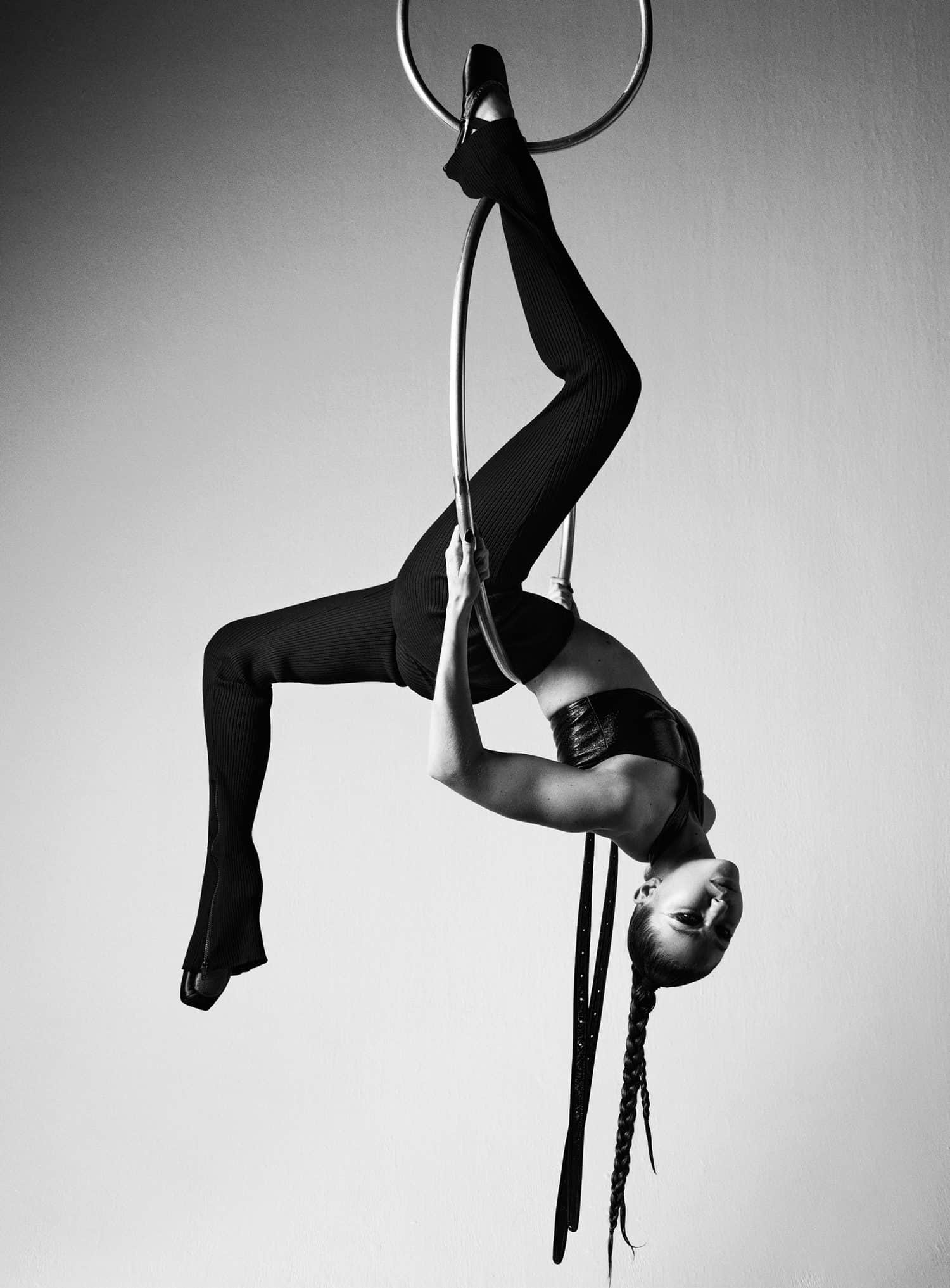 Following in the shearling-lined footsteps of fellow icons Iman and Andre Leon Talley, Cher appears front and center in UGG’s newest campaign. The Southern California-based brand has tapped the legendary entertainer to showcase the Classic Mini boot and Coquette slipper while she watches movies at her Malibu home with her cat Mala, chats with her mom, Georgia Holt, over the phone, meditates, and reclines on a 1970s-style wicker peacock chair. “I’ve spent a lifetime of people either hating me or loving me; and I mean, you want to be loved, but finally it’s like ‘f*ck it’,” the iconic award-winner says in the campaign video directed by Kauai Moliterno and Michael Barth. Spoken like a true icon! 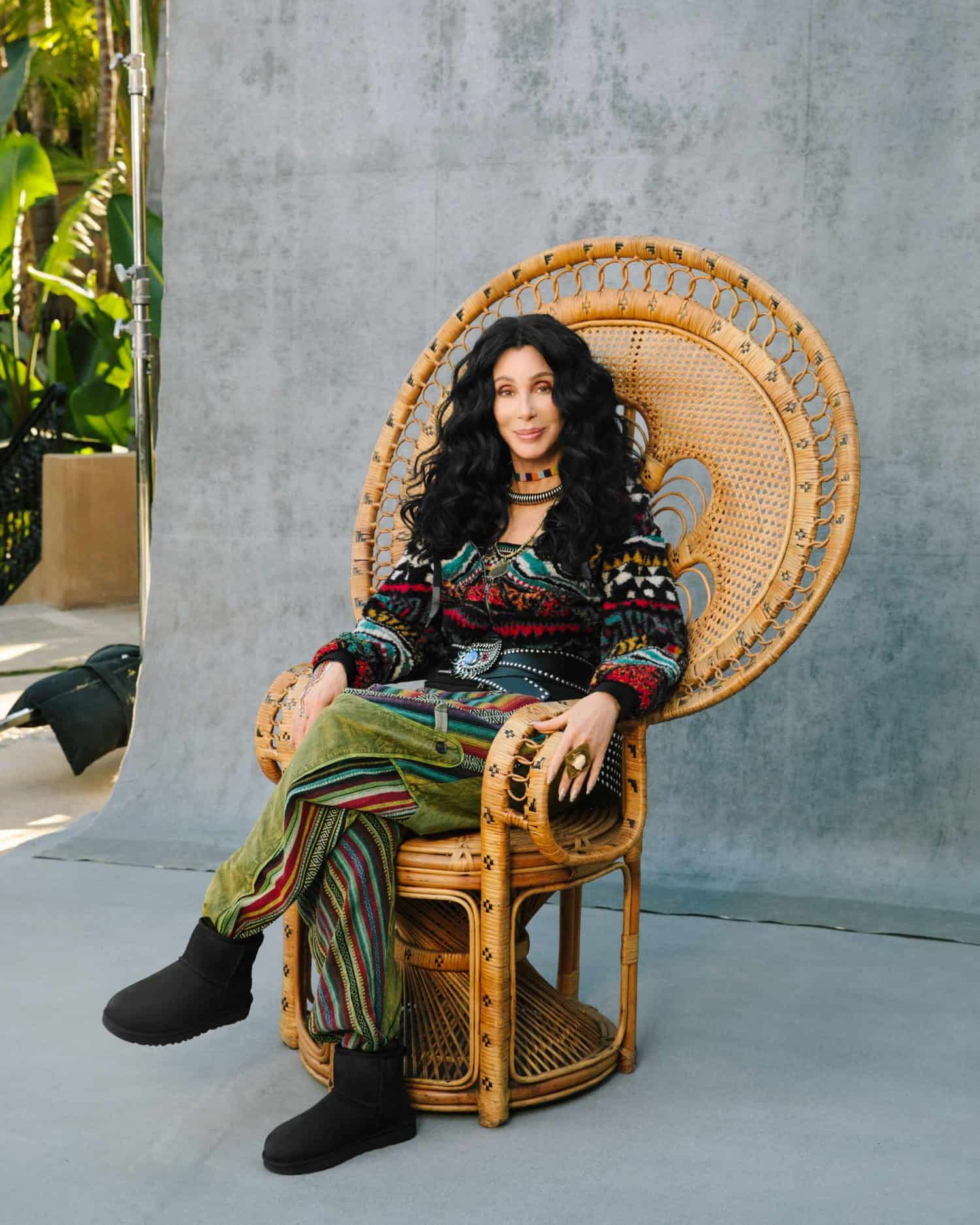 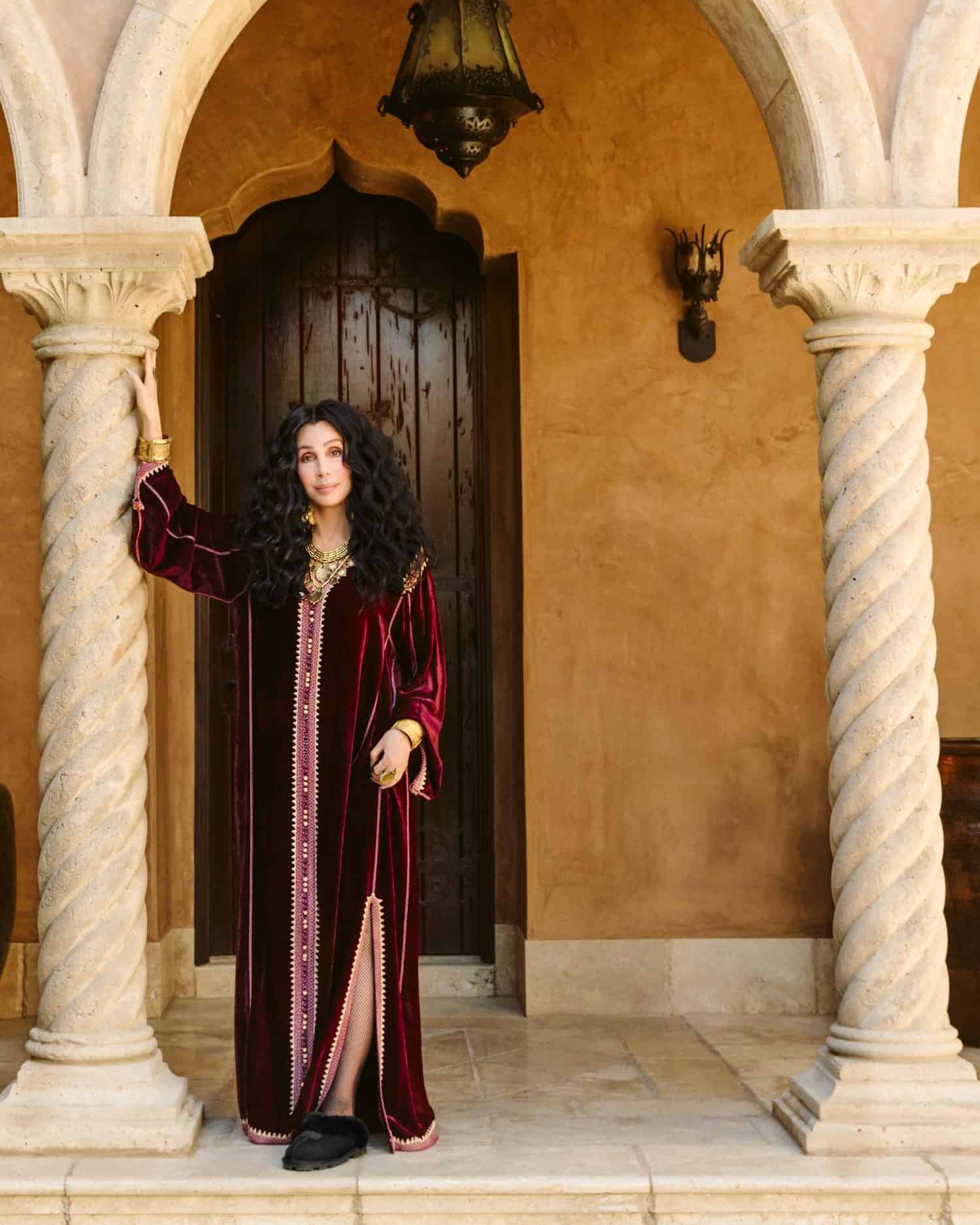 Furthermore, Cher also appears in MAC Cosmetics’ new ads, which launch today too. Cher features alongside current brand ambassador Saweetie in the ‘Challenge Accepted’ campaign, placing a spotlight on those who eschew convention and blow their competition out of the water. The dynamic duo share the stage in dazzling sequins and, of course, Mac lippie. “How did you do it,” the rapper asks the performer. “Saweetie, I’m like this lipstick: when I’m on, I’m on,” she quips back in response. “I love lasting forever,” the raven haired beauty tells the camera. Hear hear! 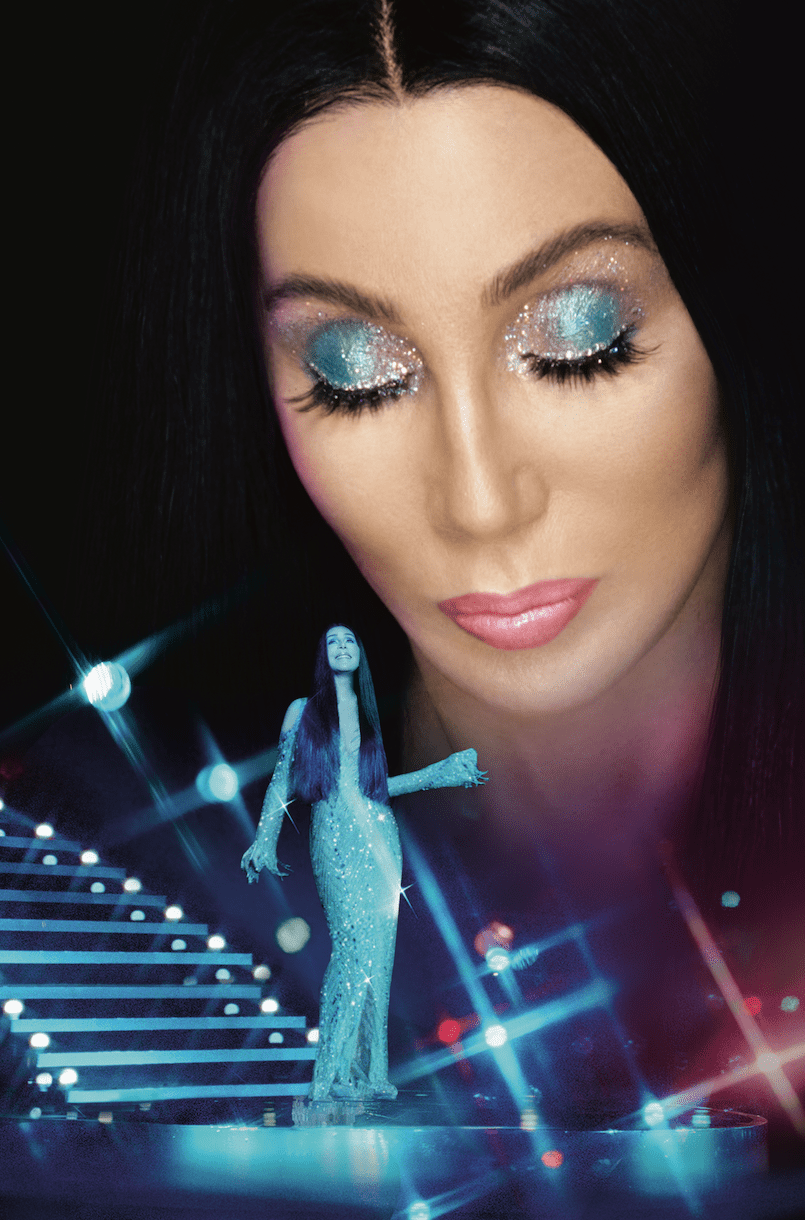 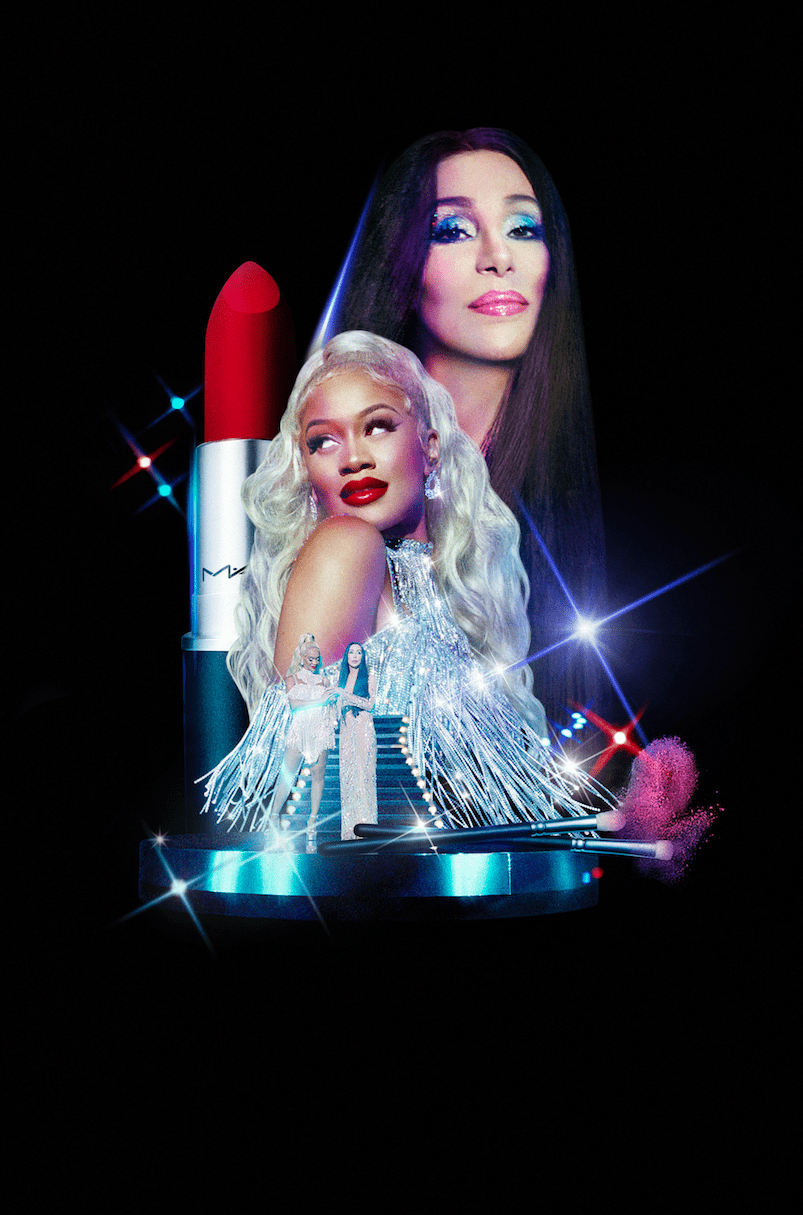 Italian designer Giorgio Armani has stated that this month’s Emporio Armani and Giorgio Armani men’s Fall Winter ’22/’23 show during Milan Fashion Week Men’s and the Giorgio Armani Privé Haute Couture Spring Summer ’22 show during Paris Haute Couture Week will not go ahead. Armani was notably the only designer to cancel his womenswear show in February 2020 amid fears surrounding coronavirus. Announcing the cancelation via a media alert, the designer said: “This decision was made with great regret and following careful reflection in light of the worsening epidemiological situation.” The brand added: “As the designer has expressed on many occasions, the shows are crucial and irreplaceable occasions but the health and safety of both employees and the public must once again take priority.”

New Year, New You! All The Major Spring Summer 2022 Trends To Note