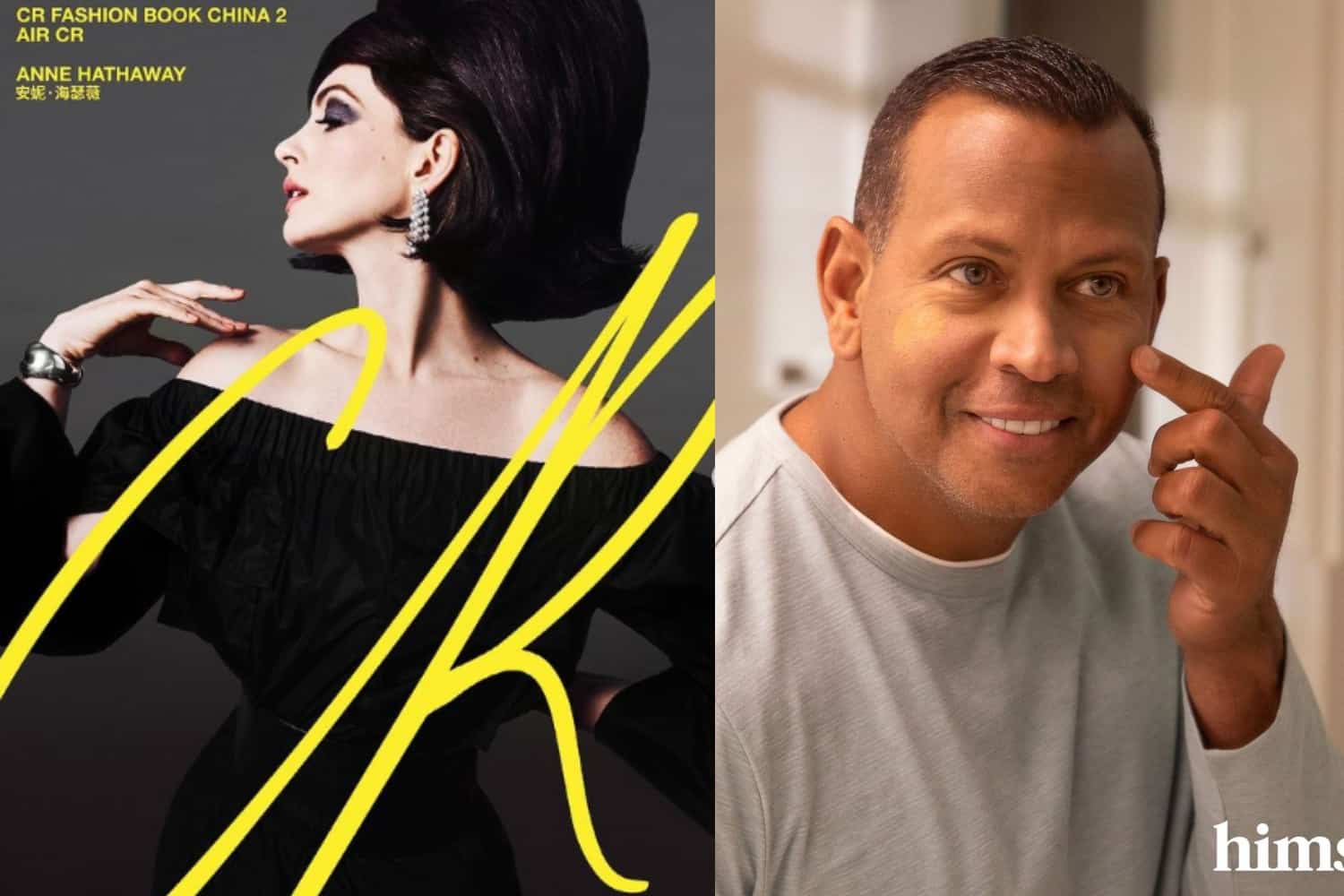 Alex Rodriguez is the latest celebrity to launch a beauty product. The baseball superstar (and recent ex-fiancee of Jennifer Lopez) has developed Hims & Hers’ first makeup for men, according to Page Six. A.Rod’s first product is the Blur Stick, a minimalist concealer made to cover imperfections like razor bumps and minor blemishes. While we’re already anticipating more beauty rollouts in the coming months, you can shop the Blur Stick—which comes in eight shades, priced at $17 each—on Hims’ website now.

Emme receives an honorary degree and award from LIM

Last night, LIM’s virtual 2021 commencement ceremony had a model guest—the iconic Emme, who delivered a keynote address to the graduating class. To mark the occasion, Emme was also awarded with an honorary Doctorate of Commercial Science degree, as well as the college’s Distinguished Achievement Award. During her speech, Emme highlighted the importance of graduates’ connections and open-mindedness for the future. “No one wins by themselves and no one achieves great things alone. It’s teamwork. It’s always teamwork,” she said. Congratulations to the class of 2021! 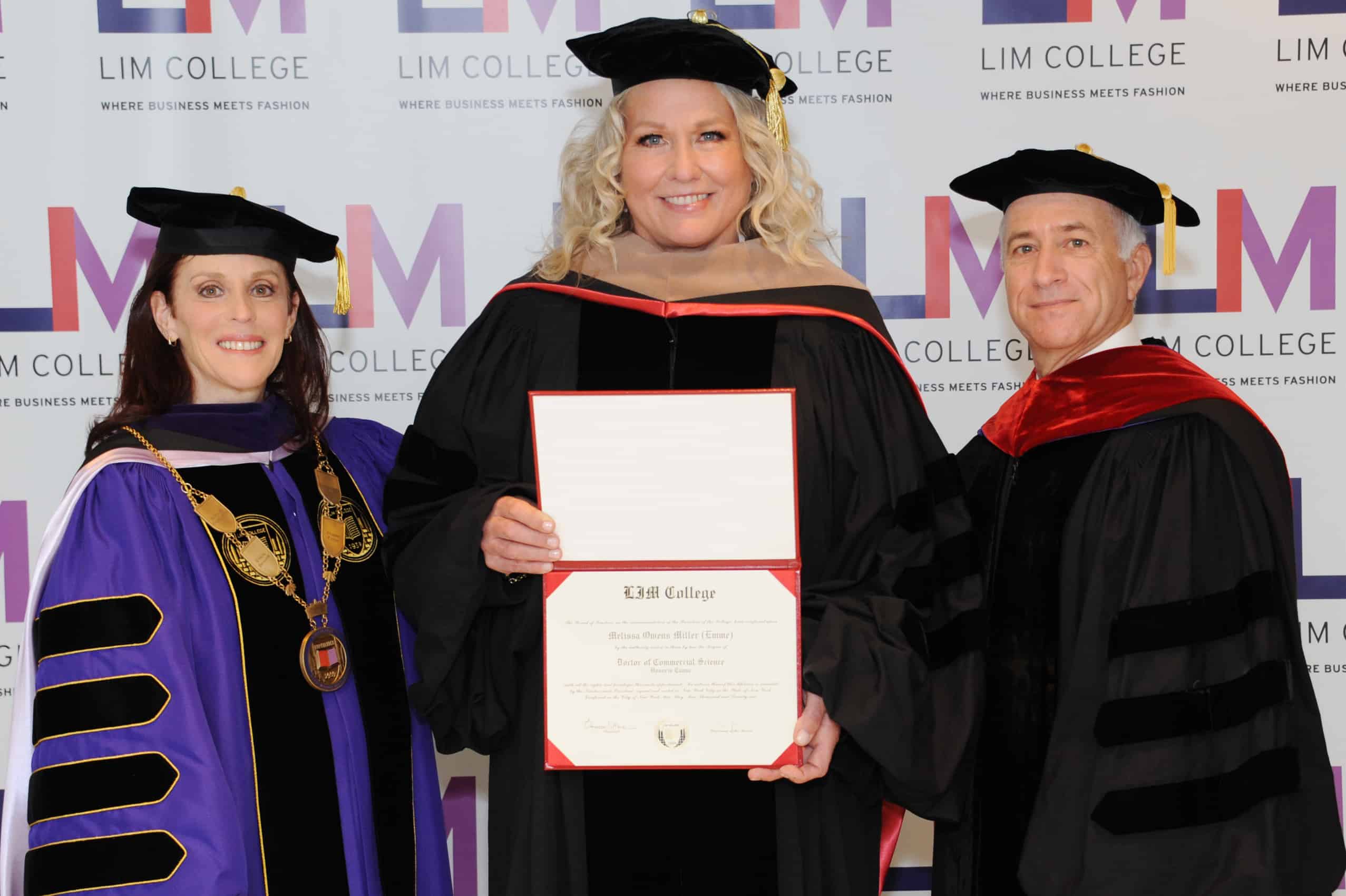 Coach TV is going to Shanghai! The American leather goods brand’s hit concept, “Coach TV,” is returning for a special edition next week to debut Stuart Vevers’ Fall Winter 2021 collection. “Coach TV: Live From Shanghai” plans to build upon Vevers’ collection, which starred the house’s friends like Kaia Gerber, Michael B. Jordan, Jennifer Lopez, Rickey Thompson, Hari Nef, and more, in themed television segments. Though details on the new collection are under wraps, it’s confirmed that the new installment will be focused around American television, with a live show staged at the famed Shanghai Exhibition Center. If last season’s guest hosts are any indication, it’ll be a magnificently star-studded affair. You can catch the show virtually when it broadcasts on Coach’s social media channels on June 3. 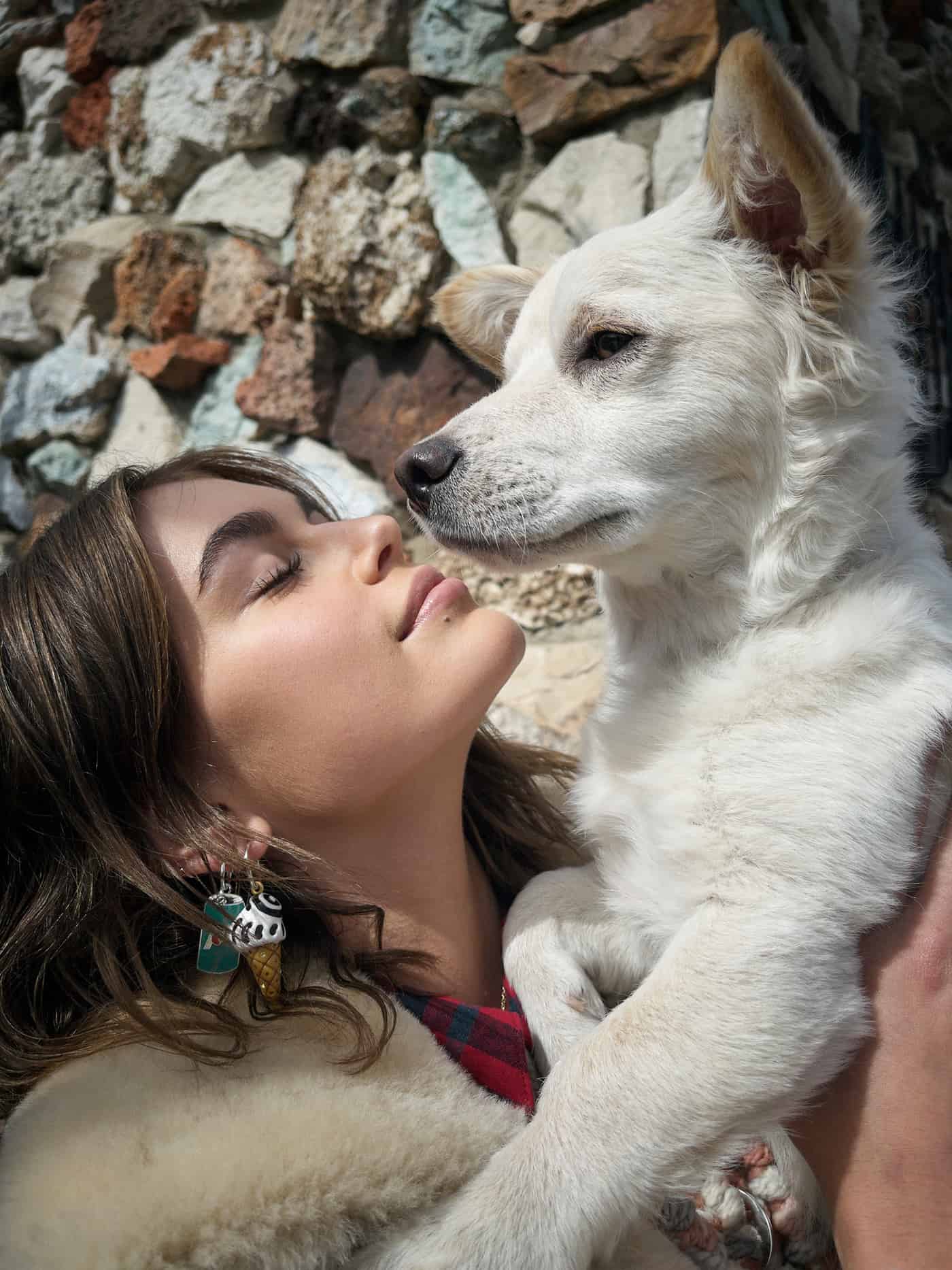 The Bachelorette’s dashing fan favorite Bennett Jordan is upping his style game with a new collaboration with Del Toro. Following the luxury footwear brand’s first accessories launch which includes ties, suspenders, masks, and socks, the show’s alumn is making his shoe design debut. Del Toro has partnered with Jordan on a version of their signature Milano loafer—one of his personal favorite shoe styles—crafted from sage green suede. Based on Jordan’s ongoing love for the brand and sharp personal style, the loafers are sure to be a hit once they launch in both men’s and women’s sizes this June. 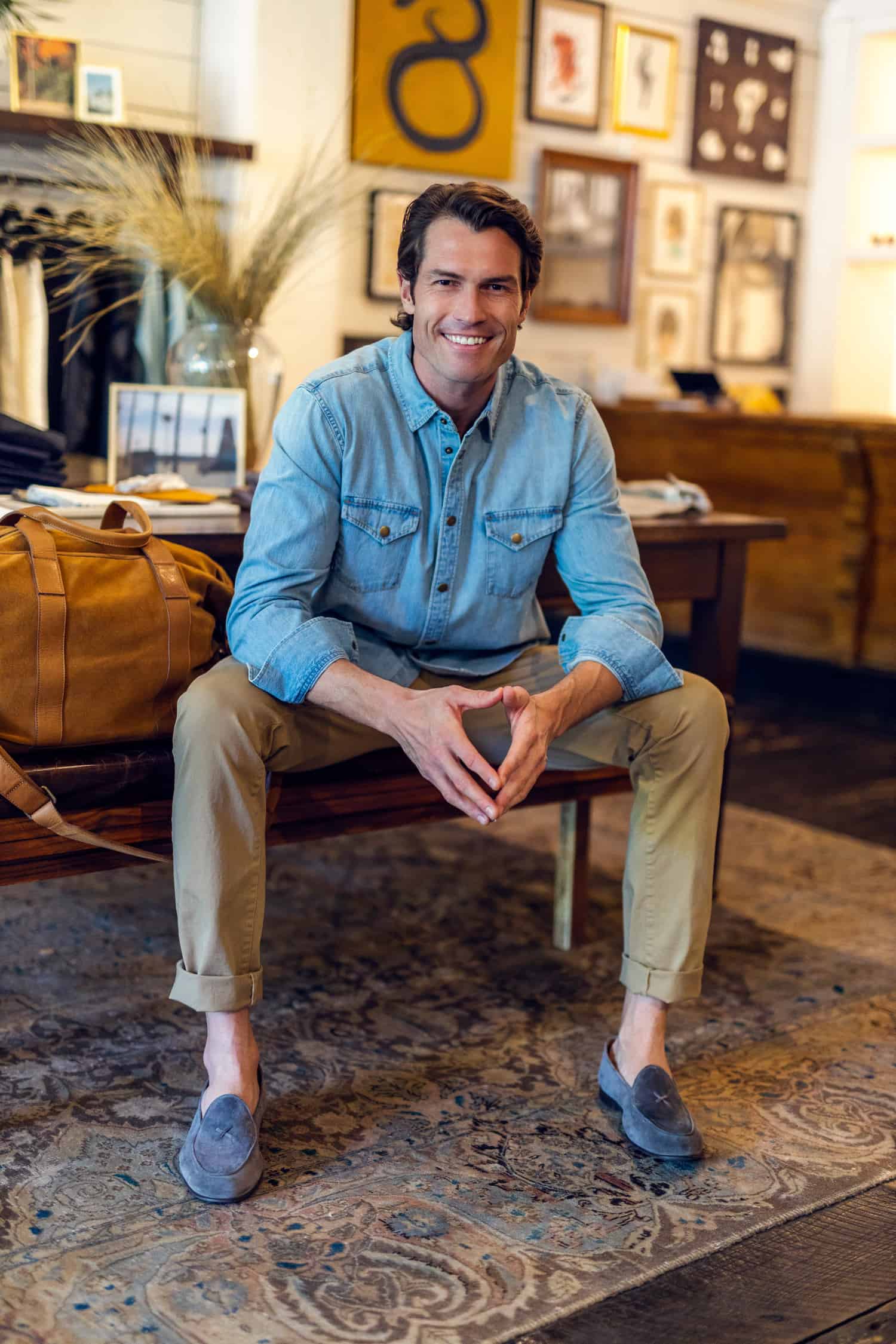 Australian denim brand Ksubi—a favorite of it girls like Hailey Bieber, Kendall Jenner, and the Hadids—has just launched its first loungewear collection, 3 X 4. Aimed at making core loungewear separates with a luxury feel, the 3 X 4 collection features a t-shirt, crewneck sweatshirt, shorts, track pants, and a hoodie in palettes of tan, cream, white, black, and grey for versatile layering. You can now shop the new collection, ranging from $90-$180, on Ksubi’s website.

The latest photo shoot to set fashion media ablaze is from CR Fashion Book China‘s second issue, starring one miss Anne Hathaway. In an utterly glamorous editorial, Hathaway dons an array of ensembles inspired by vintage Parisian glamour. These include outfits by Loewe, Alexandre Vauthier, Louis Vuitton, Paco Rabanne, and a ’60s debutante-like Christopher John Rogers gown—plus a sharp Max Mara ensemble, which many are claiming as a tribute to her Devil Wears Prada character, Andrea Sachs. If the issue’s fanfare is any indication, CR’s newest international edition is hitting the ground running—in heels, no less!

Officine Générale to open 12 new stores in the U.S.

Bonjour, Officine Générale! The sharp French luxury brand is expanding to the United States this year, according to Glossy. Officine will open two stores in New York this year and one in Los Angeles in 2022, following plans to open 10 more across the country and other regions in the next three years. The expansion comes from the brand receiving new funding from investor Untitled this week. Due to half of the brand’s wholesale sales resulting from U.S. business last year, the global growth makes perfect sense—and, thanks to strong sales at the end of 2020, it’s shown no signs of slowing down.

The Latest On What’s Ahead at COTERIE and MAGIC