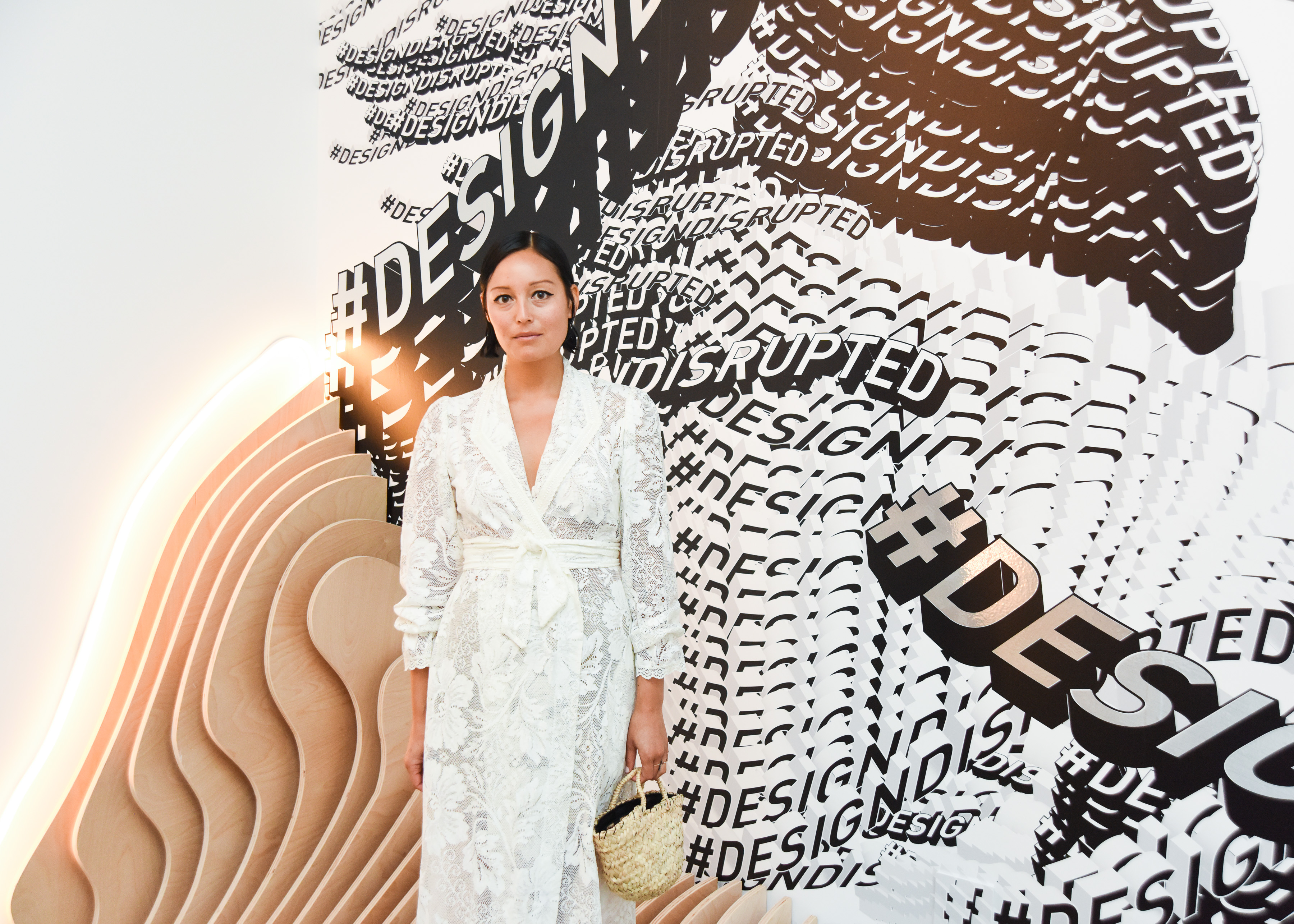 After we broke the news on Friday that Paul Cavaco and about 11 other Allure staffers were axed, we’ve learned that EIC Michelle Lee has already put together a new team, including a fellow Nylon-er. “Beauty is an aspect of life in which the Allure audience not only participates, but revels in, in a big way,” Lee said in a release. “Our new team is passionate about making our content—whether on print, digital or video—more than simply instructional, but approachable, enjoyable and empowering for our audience.” The release also stated that in November, Allure saw a 39 percent increase in unique visitors compared with the year before, that audiences spent more time on the site (71 percent year-over-year in total minutes), and mobile traffic grew by 66 percent year-over-year.

Rachael Wang, formerly a freelance fashion stylist with clients including Glamour and Style.com, has been named fashion director at Allure.

I really need to know what that dress is she is wearing in the picture.