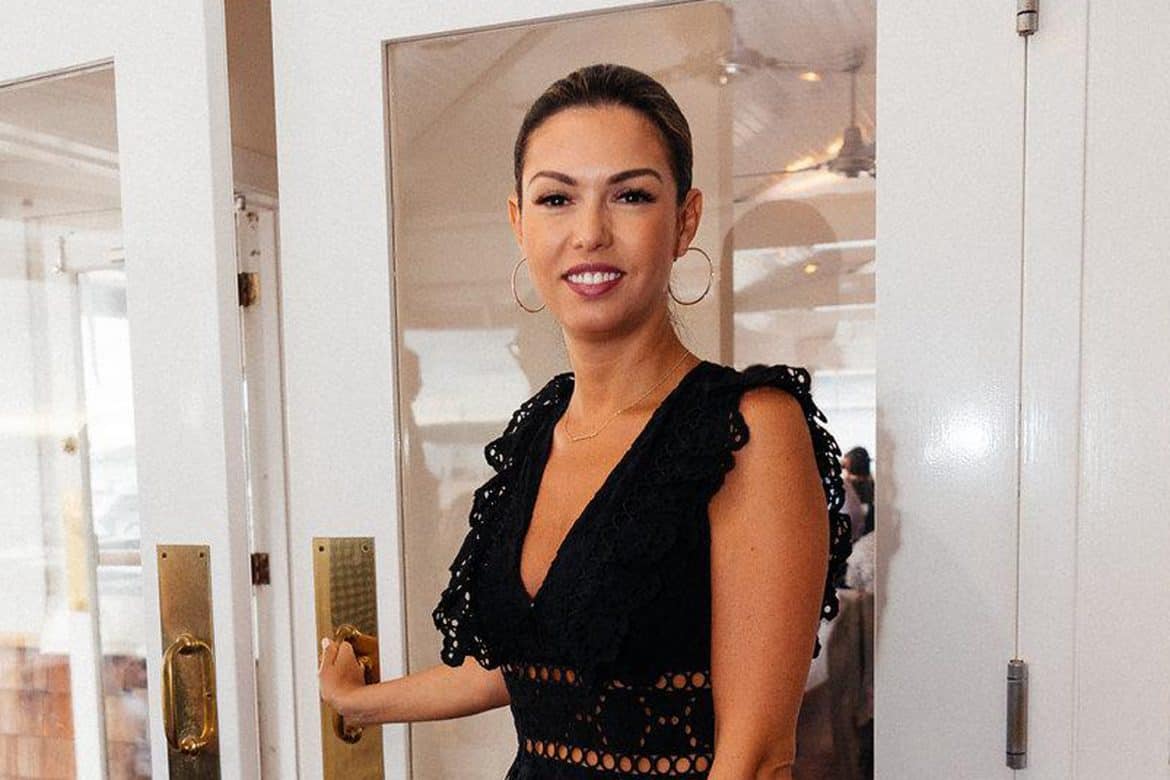 The Daily is hiring! Click here to find out what positions are available, and how to apply.

1. Rita Shukhman, pictured, has been promoted to head of global digital marketing at MCM. She was previously US VP, marketing & communications at the brand.

2. Jill Demling has left her position as entertainment director at Vogue. Read the full story, here.

3. Lisa Gersh, CEO of Alexander Wang, has left the company.

5. Tom Dixon has appointed Alessandro Vergano, the former CMO of Swarovski, as its new CEO.

6. Kellie Ell, formerly of CNBC.com, is now a financial reporter for WWD.

7. Kaley Roshitsh, previously a campus correspondent for Her Campus, has been named business reporter, strategic content development for WWD.

10. Andrea Ng has left her position at Black Frame after four years.

11. Alex Wachter has been named account executive at Inspire the Now.

12. Olivia Martin has joined Town & Country as a styles and interiors writer.

14. Sarah Jenkins (née Uibel) has joined freuds as SVP. She was previously with Mitchell.

15. Jennifer Yu has been promoted to president at Covet PR.

18. Narrative has had a rush of new hires. Jody Sowa has been named SVP; Katie Tedford has joined as talent manager; Jasmine Bell has been named production coordinator; and Jaclyn Nerenberg, Amanda Mondre, and Marni Siegel have been named account director, account supervisor, and account coordinator, respectively.

20. Dane Whitlock has returned to Creative Media Marketing as a VP.

Agentry PR is now representing The Inn at Kenmore Hall by Frank Muyjtens and Scott Cole.

AM:PR New York is now representing PIPER & SKYE as well as All In Favor.