The Daily Media: 26 Moves to Watch 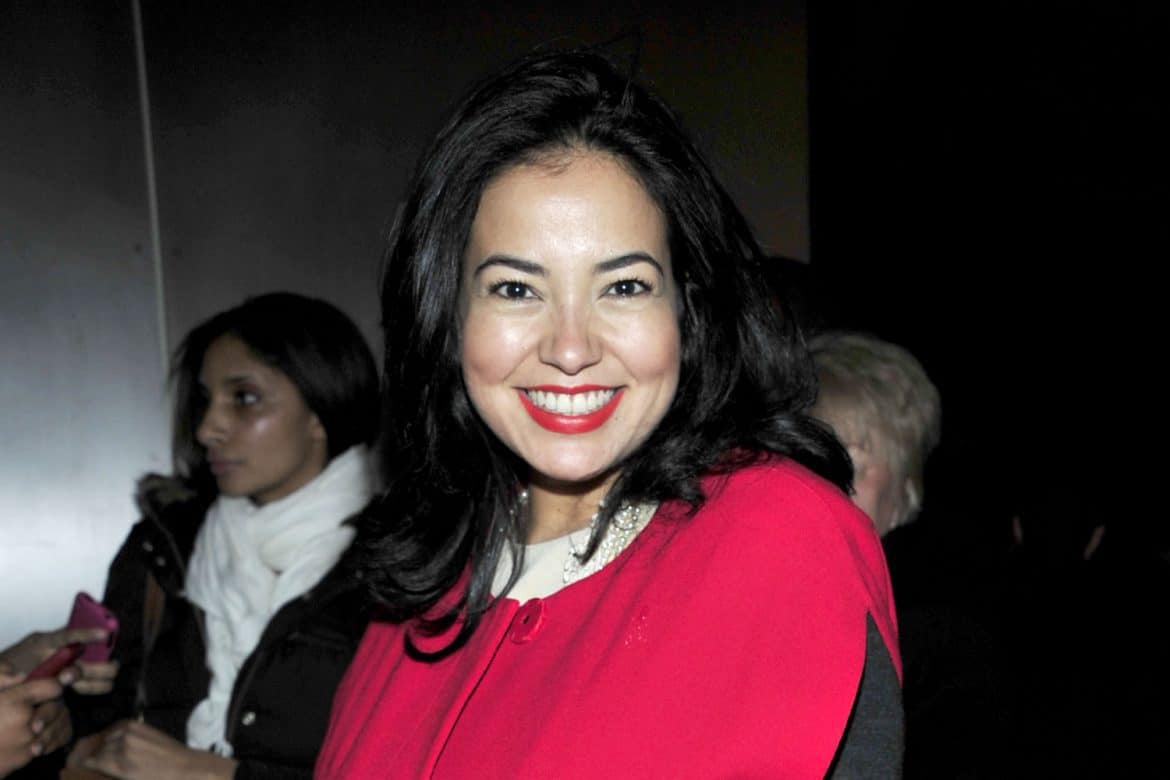 1. Paula J. Rosado has joined KCD as VP of media relations. Previously Rosado has acted in senior management positions with Tommy Hilfiger, Prada, and Miu Miu. Most recently she had been consulting with brands, including Stuart Weitzman and Vivienne Tam. She will now be in charge of Savage x Fenty and Anna Sui, among other brands.

2. Bob Sauerberg CEO of Condé Nast is leaving the company. As the publisher merges its U.S. and international arms, it will seek a new global CEO. Read more about this shakeup, here.

4. Erika Allen has joined The Cut as its culture editor. She was previously the executive editor of Outline.

5. Ilana Donner, formerly of BPCM, is now an account executive for the fashion team at LaForce.

6. Ari Alexander is now an associate account executive on the global brands team at LaForce. She was previously with BPCM.

7. Emily Culp has been named president of Cover FX. She was previously the global CMO of Keds.

8. Sarah Gordon has been promoted to account manager of Shadow‘s fashion and beauty divisions.

10. Stephanie Mira, formerly an account coordinator at Shadow, has been promoted to junior account executive in the agency’s hospitality division.

11. Chappy has named Adam Cohen-Aslatei as its new managing director.

12. Marissa Birschbach has joined Bibhu Mohapatra as its PR manager.

13. Touché LA has rebranded and relaunched as LA Collective.

25. EightSixtySouth is pleased to announce representation of NARS Melrose.

Rookie Magazine Is Shutting Down