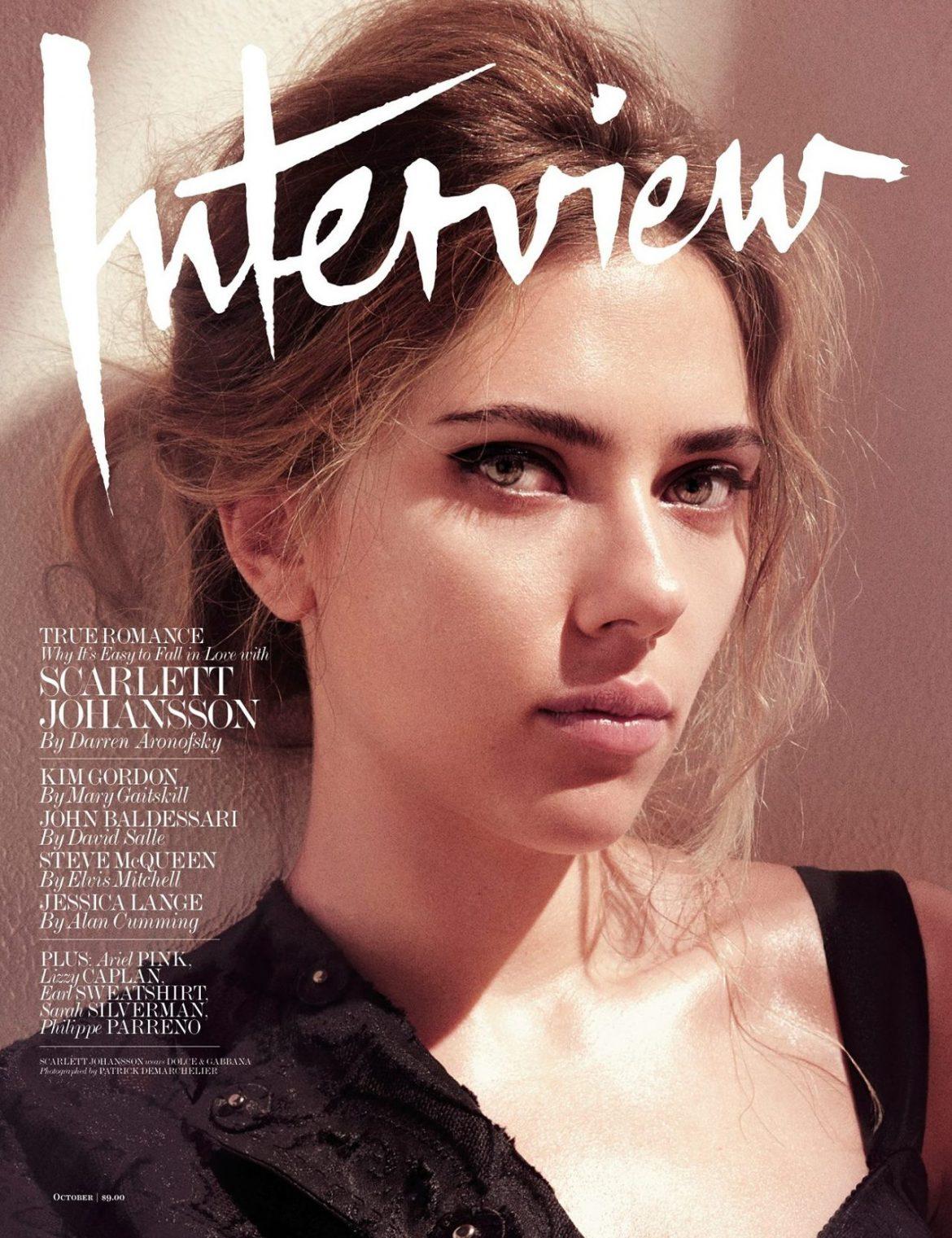 Debbie Perelman, formerly chief operating officer at Revlon, has been named president and chief executive officer at the company.

The Society Management announces its representation of Sami Miro.

The Riviere Agency announces its representation of Filthy Haanz and Free Bella for Miami Swim Week.

The Wait Is Over — The First Issue Of The Daily Summer Is Here!