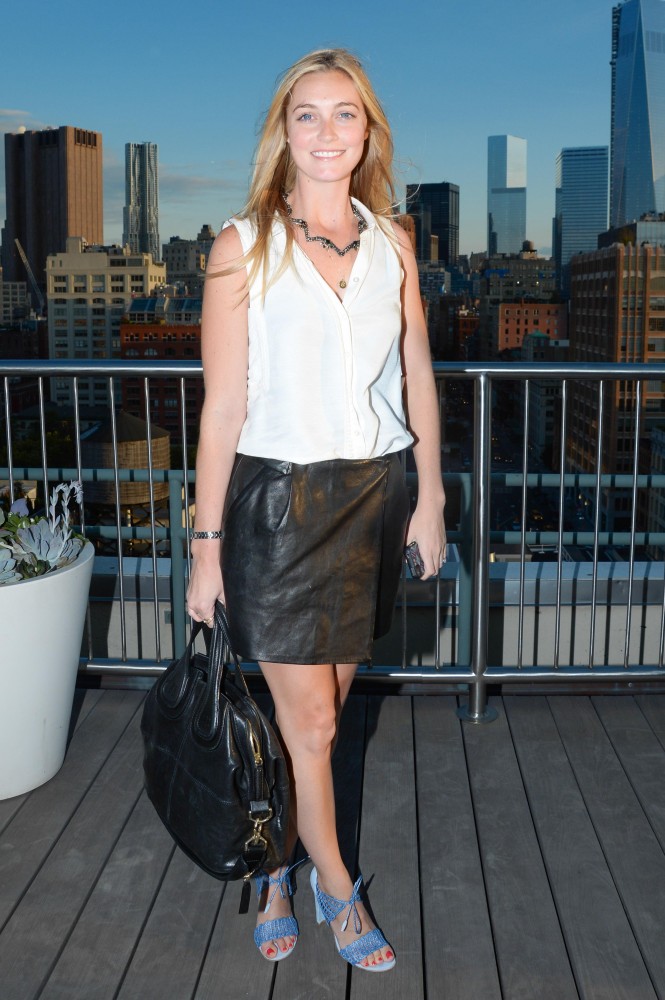 Jasmine Snow, formerly accessories editor at Seventeen, has been named senior fashion editor at the publication.

Aeyung Kim, formerly fashion assistant at Seventeen, has been named fashion editor at the publication.

Jane Spencer, formerly executive editor at The Daily Beast, has been named digital editor-in-chief at Fusion, a joint venture between Univision and Disney-ABC Television Group.

Melanie Altarescu, formerly executive director of integrated marketing at The New Yorker, has been named head of strategic initiatives at Wired.

Beatrice Hodgkin, formerly assistant editor at Financial Times’ How To Spend It, has been named deputy editor at the publication.

Cara Buckley, formerly culture reporter at The New York Times, has been named Carpetbagger blogger at the publication.

Theo Killion, formerly CEO at Zales, has left the company.

PLUS! PR Intel…
BPCM announces its representation of Lee Savage.

Who Are New York’s Most Powerful Women In Fashion?