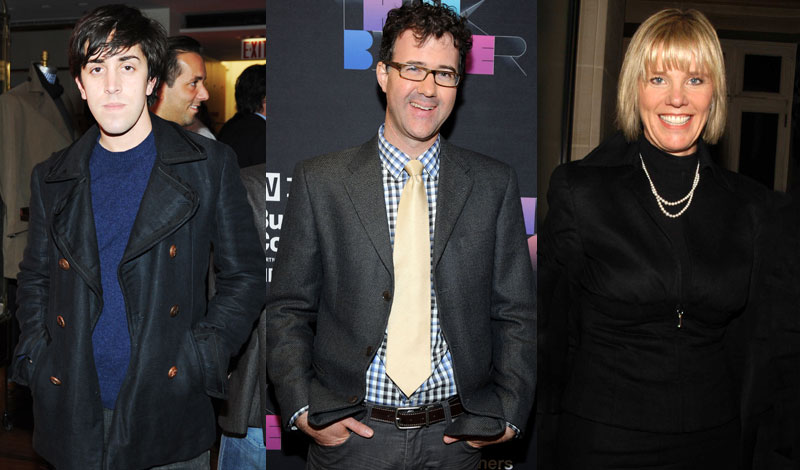 Jennifer Hicks, formerly VP of advertising at The New Republic, has been named associate publisher of sales at Condé Nast Traveler.

Andrea Dunham, formerly design director at People, has been named creative director at the publication.

Paula Forbes, formerly deputy editor at Eater, has been named reports editor at the publication.

Patrick Williams, formerly VP and publisher at Sandow Media, has been named CEO at DailyWorth.

Lori Silver, formerly associate publisher at Brides, has been named executive director of bridal and interiors at Modern Luxury.

Chris Constable, formerly VP of PR at Starworks Group, has been named senior director of PR and VIP at Diane von Furstenberg.

Moksha Fitzgibbons, formerly EVP at Complex Media, has been named chief revenue officer at the company.

J.P. McCary, formerly general manager at Make Up For Ever, Americas, has been named general manger and senior VP of sales and education at Bliss.

LaForce + Stevens announces its representation of Peuterey and Postcard.

The Woods & Co announces its representation of Karin Herzog and Repêchage.