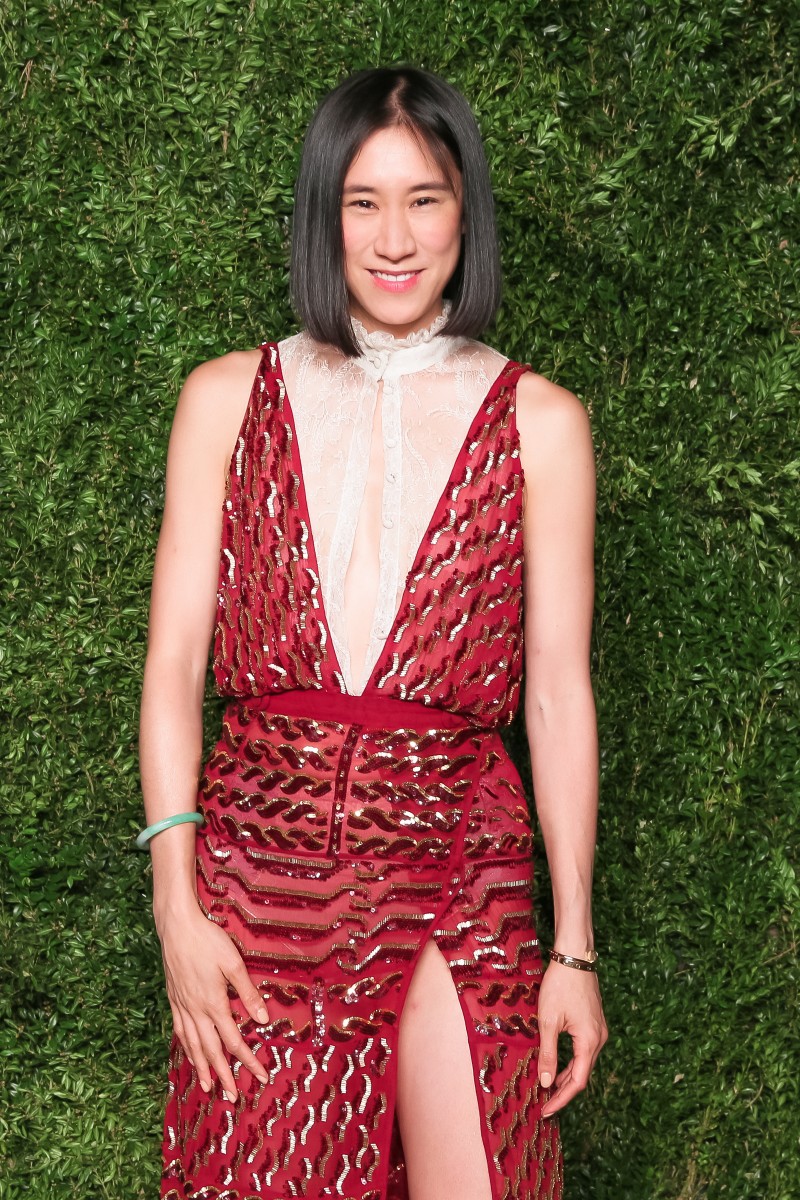 Will Welch, formerly style editor at GQ, has been named editor in chief at GQ Style.

Amanda Eufer-Le, formerly director of PR at Sally LaPointe, has left the company.

Jennifer L. Wong, formerly chief business officer at POPSUGAR, has been named president of digital in the U.S. at Time Inc.

Fallyn Valenti, formerly fashion director at Collective Communications, has been named account supervisor in the accessories division at FACTORY PR.

Tami Evioni, formerly director of client services at SelectNY, has been named managing director of the LA office.

Preia Narendra, formerly senior director of PR at Miu Miu, has been named VP of PR in the U.S.

Amanda Lehner, formerly marketing communications assistant manager at Redken and Pureology, has been named PR manager at The Body Shop.

Jane Lim, formerly digital publicist at KCD, has been named digital and talent celebrity board manager at Next Management.

The Consultancy PR announces its representation of Trip Haenisch.

EFG PR announces its representation of Rotten Roach and Solkissed.