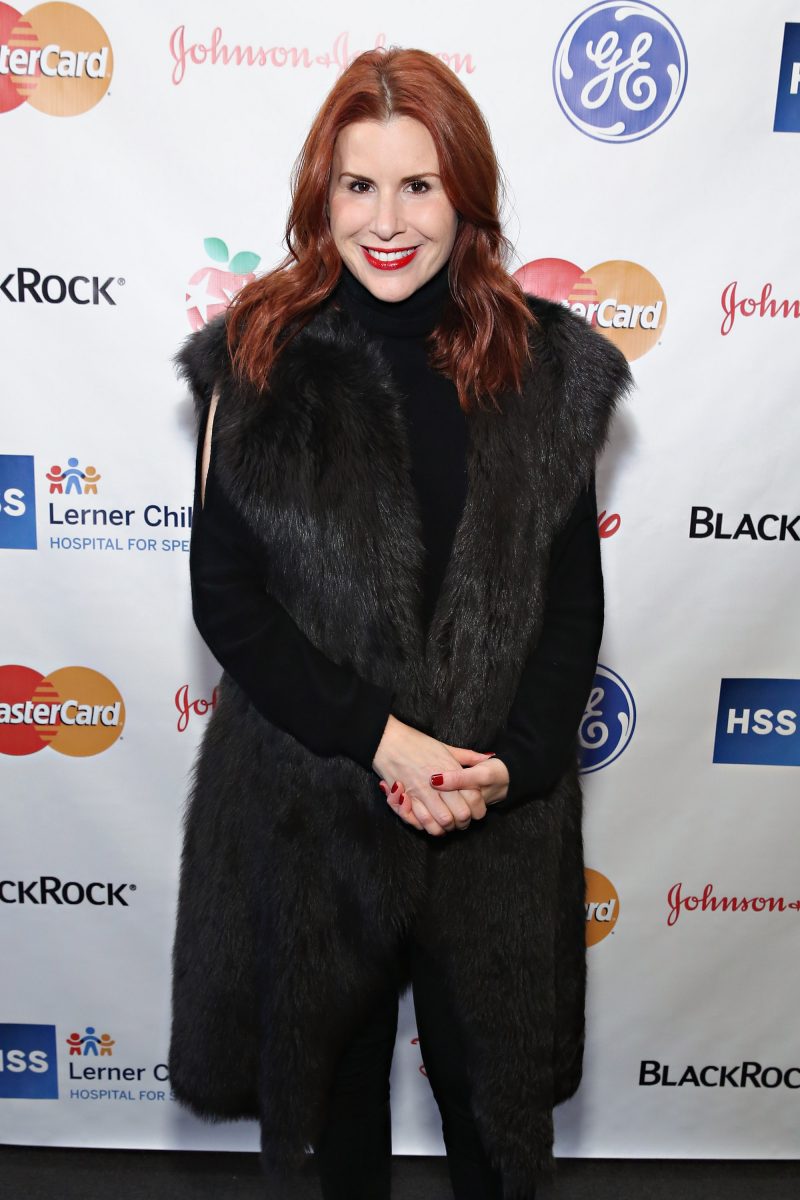 Aliza Licht, founder and president at Leave Your Mark LLC, has been named EVP of brand marketing and communications at Alice + Olivia.

Christina Cuomo, formerly editor-in-chief at Manhattan and Beach magazines, has left the company.

Lisa Marsh, formerly editorial director at The Fragrance Foundation, has been named head of brand voice & content strategy for THE RESET.

Jessica Marinaro, formerly publicist at VPR, has left the company.

Jennifer Rhee, founder of JHR Consulting, has been named social media director at The Bromley Group.

Purple announces its representation of bareMinerals and Luisa Beccaria.

Negri Firman announces its representation of No Ka’Oi.

The Woods & Co announces its representation of Glow Recipe.

Ansel Elgort on Canada Goose, His Next Act, and more