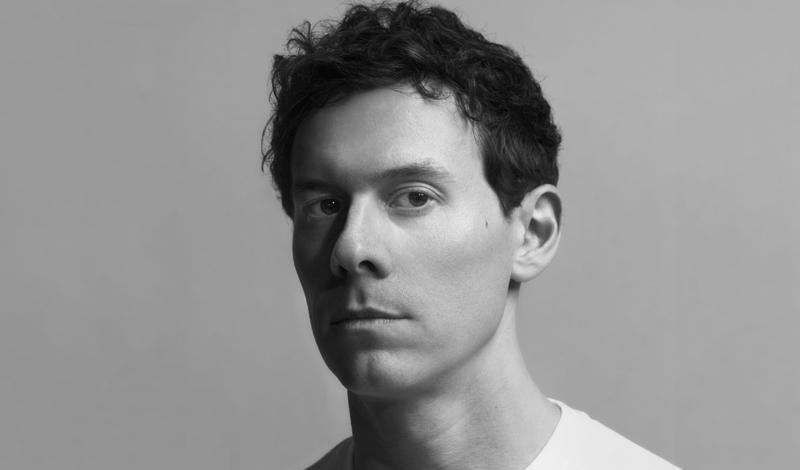 Casey Cadwallader, formerly head of womenswear at Acne Studios, has been named artistic director of Mugler.

Laurence Nicholas, formerly chief executive officer of timepieces and fine jewelry, has been named executive VP for jewelry and watches at Sotheby’s.

Xavier Pouget, formerly executive at L’Oreal, has been named head of communications at Chaumet.

Guillaume Robic, formerly of the French cultural ministry, has been named heritage director of Chaumet.

Julia Rosen has been named publicist, startegic communications, at 42 West.

PURPLE announces its representation of Noon By Noor.

Bollare announces its representation of Everything But Water.

AZIONE announces its representation of MedMen and Wearable X.

Lead PR announces its representation of The Giving Keys.